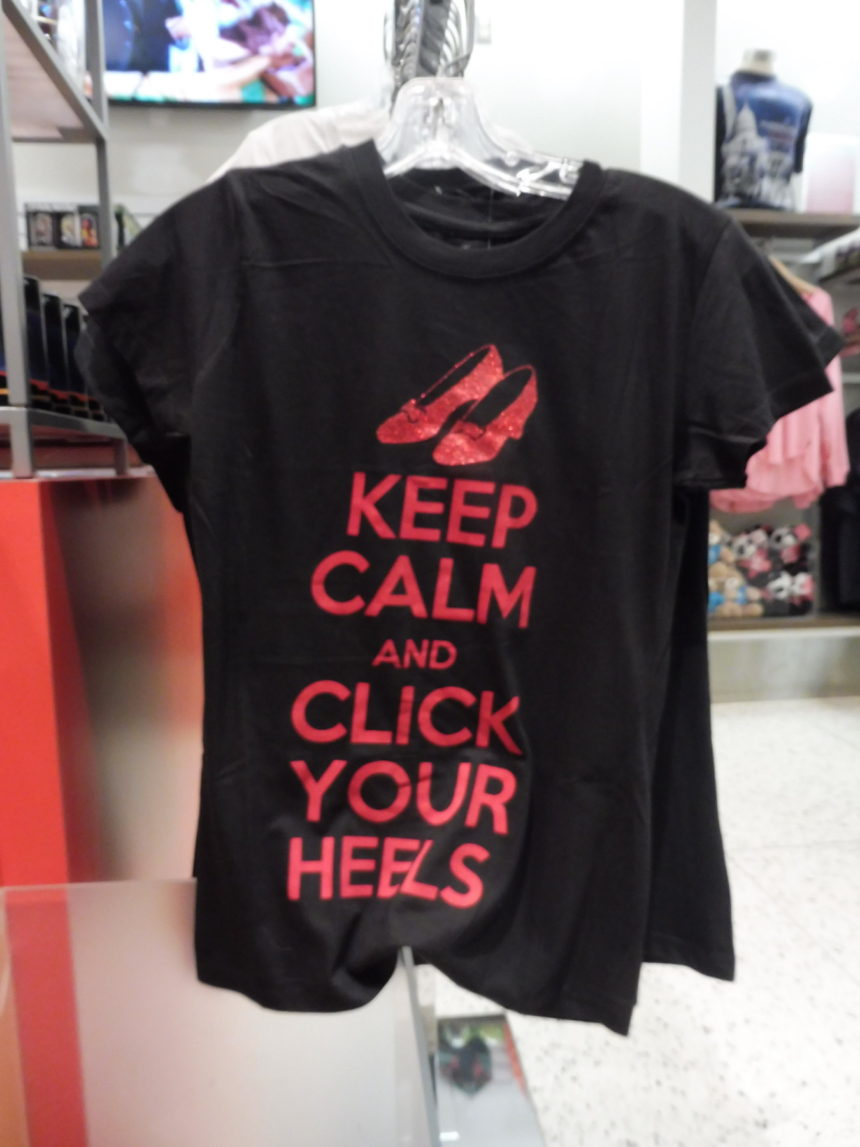 The Smithsonian National Museum of American History in Washington DC has two of the ruby slippers that Judy Garland wore in The Wizard of Oz. 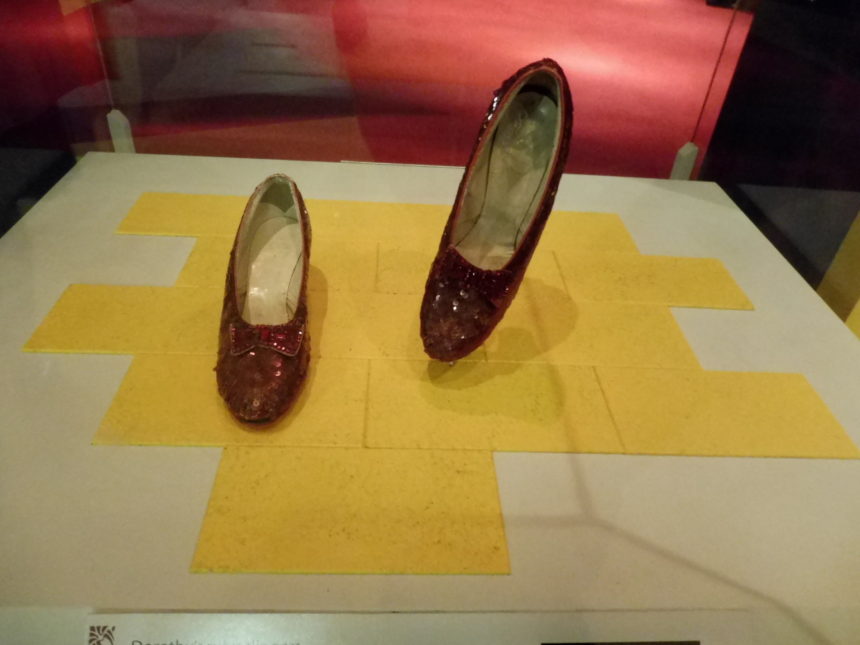 After first seeing the movie as a seven-year-old, my father told my sister and me that the Good Witch of the North was really the villain, because she was:

The Wicked Witch of the West, on the other hand, was really not so wicked, because she was honest.

This early childhood lesson probably gave me an inflated sense of the importance of being truthful – that it was OK for people to do terrible things as long as they let everyone know it. Years later, Dad admitted that the reason for his lecture was that he liked the Wicked Witch of the West, and was upset that she’d lost.

But he was really ahead of his time. His perspective on the movie was not all that different to what became the novel, and later the musical, Wicked. (I’d be pretentious if I said that I didn’t go to the Australian production of Wicked because I’d already seen it in New York City, but I’ll refrain.)

Here’s some of what I could have bought in the museum’s  gift shop when I popped in to DC last year. (OK, perhaps a little pretentious now.) 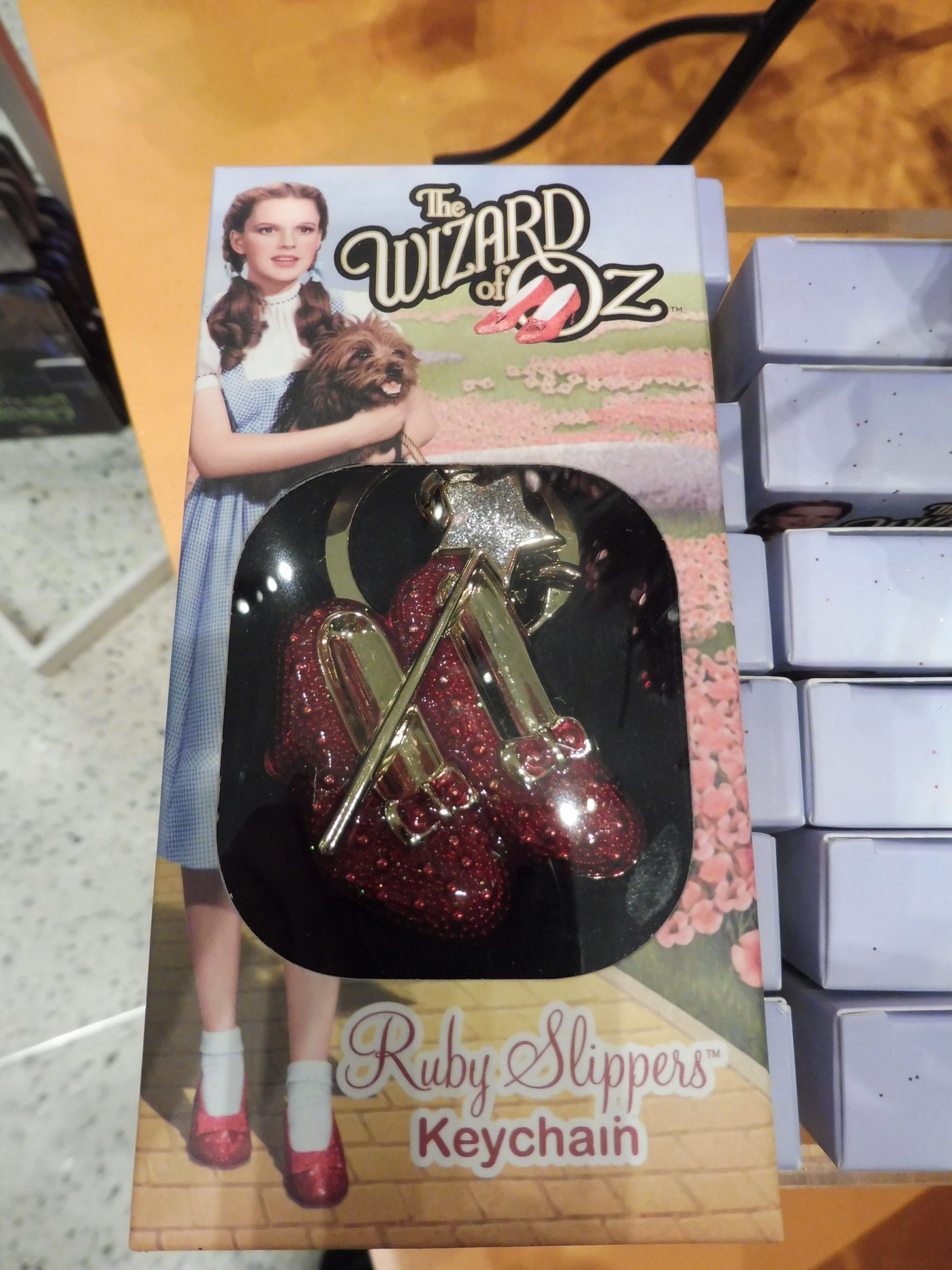 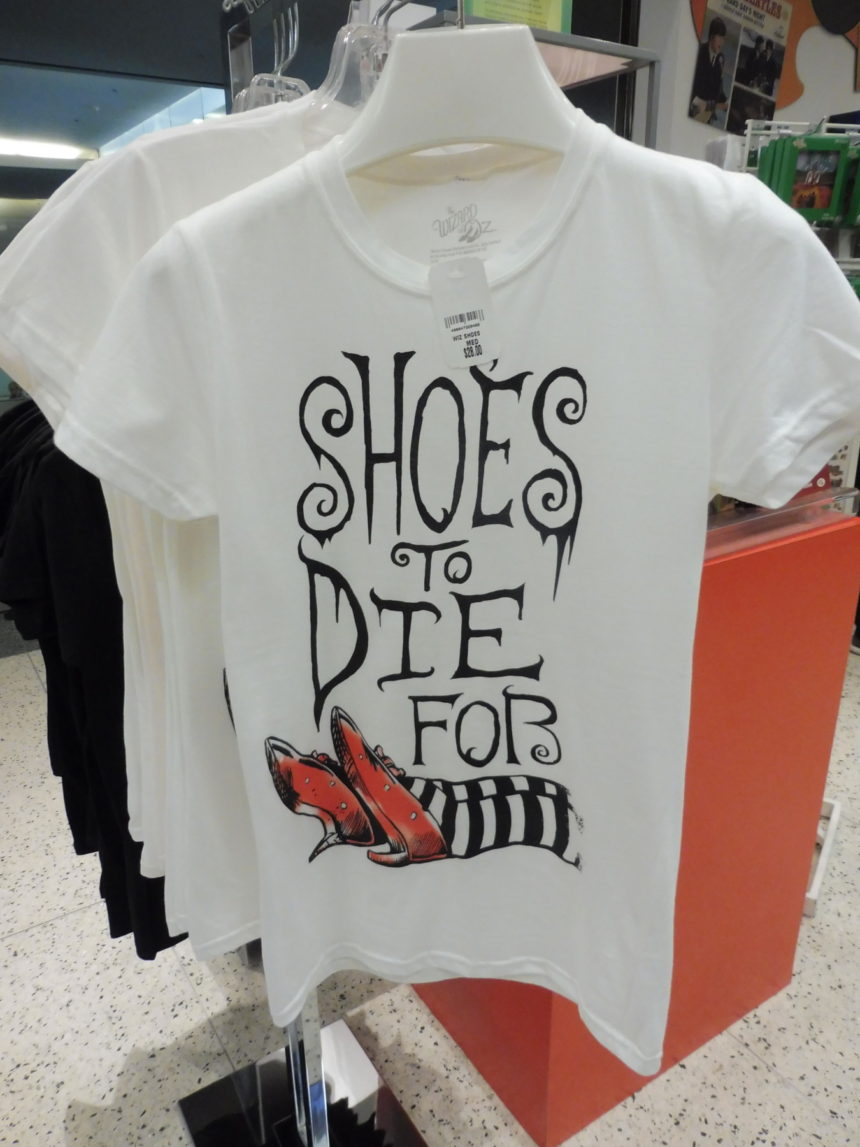 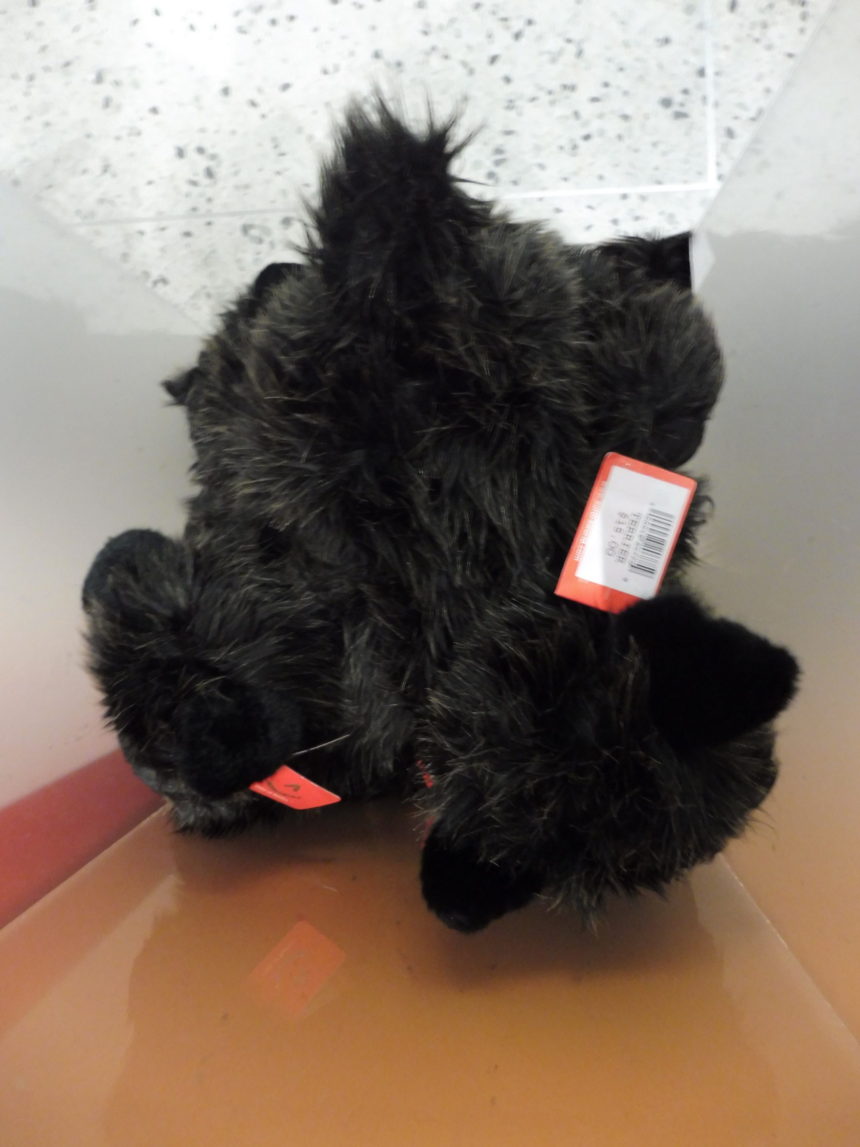 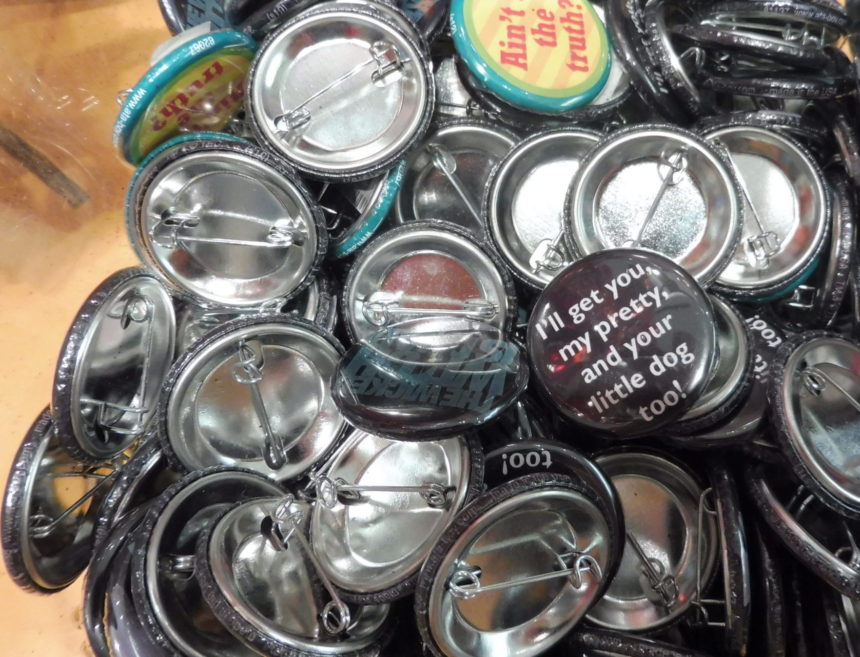 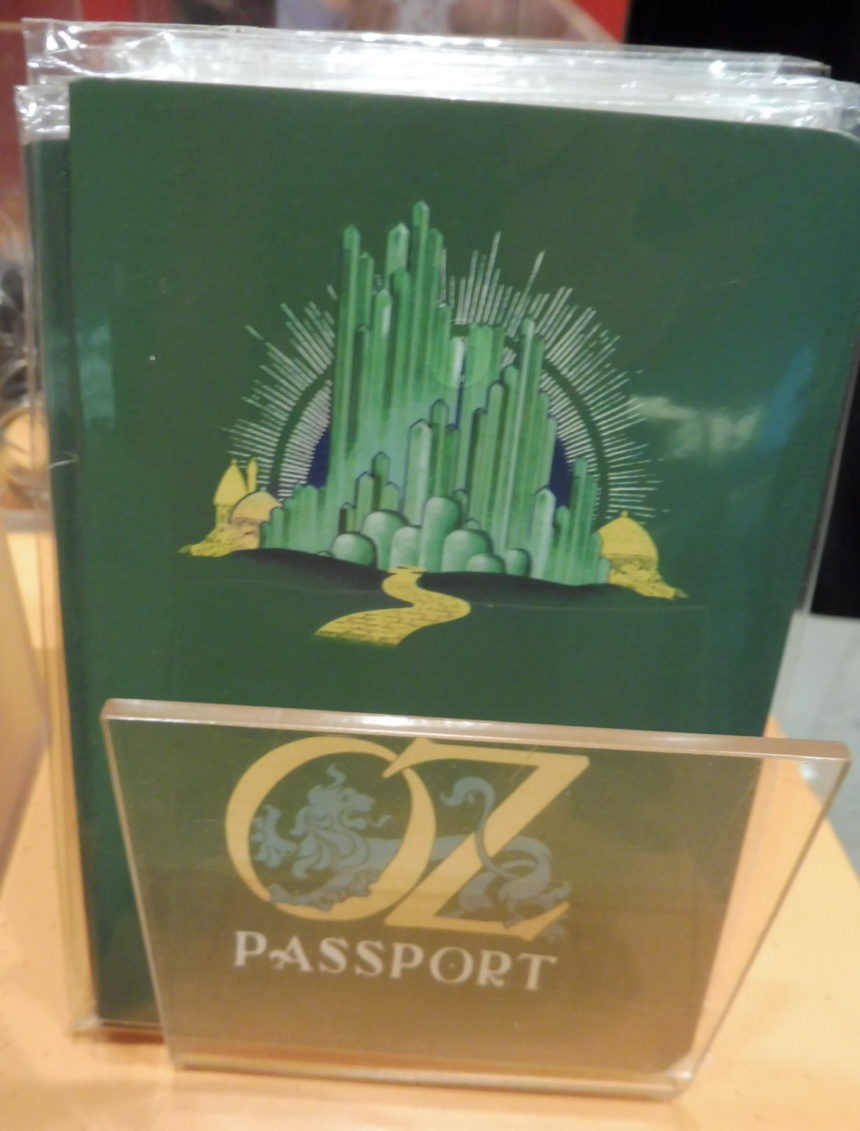 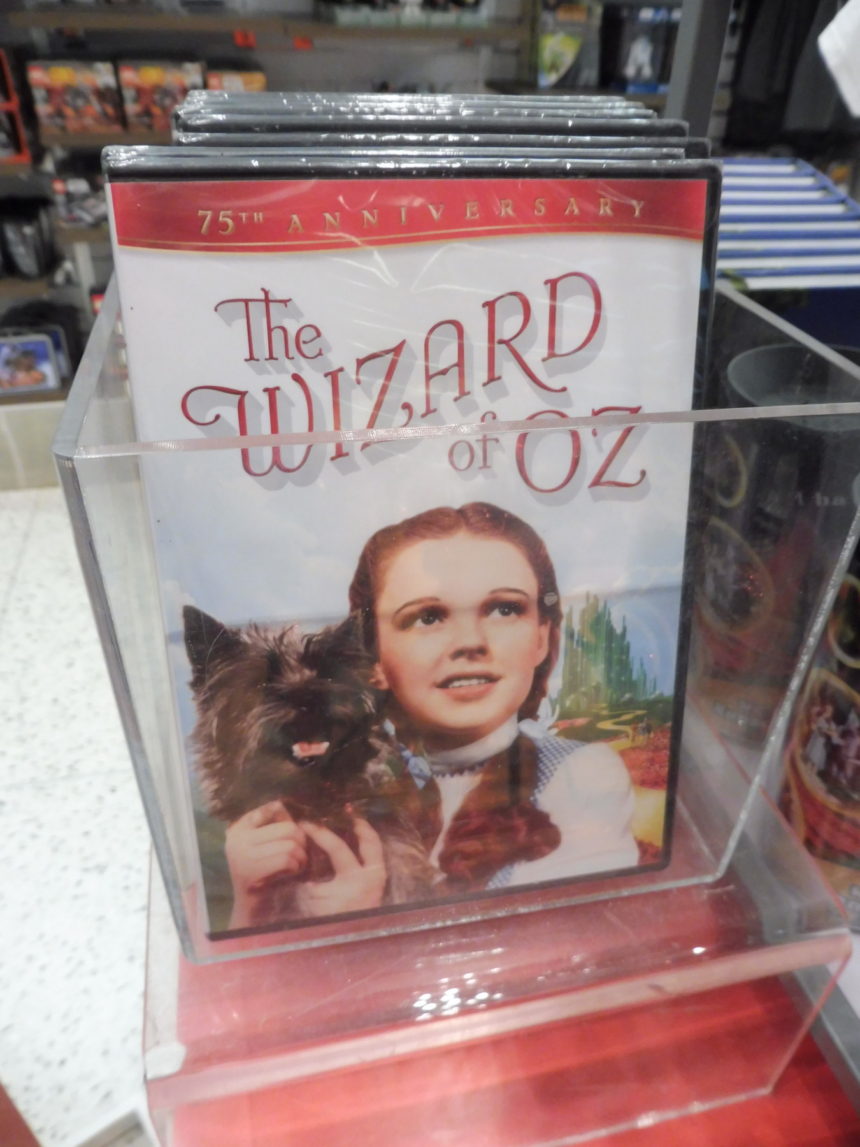 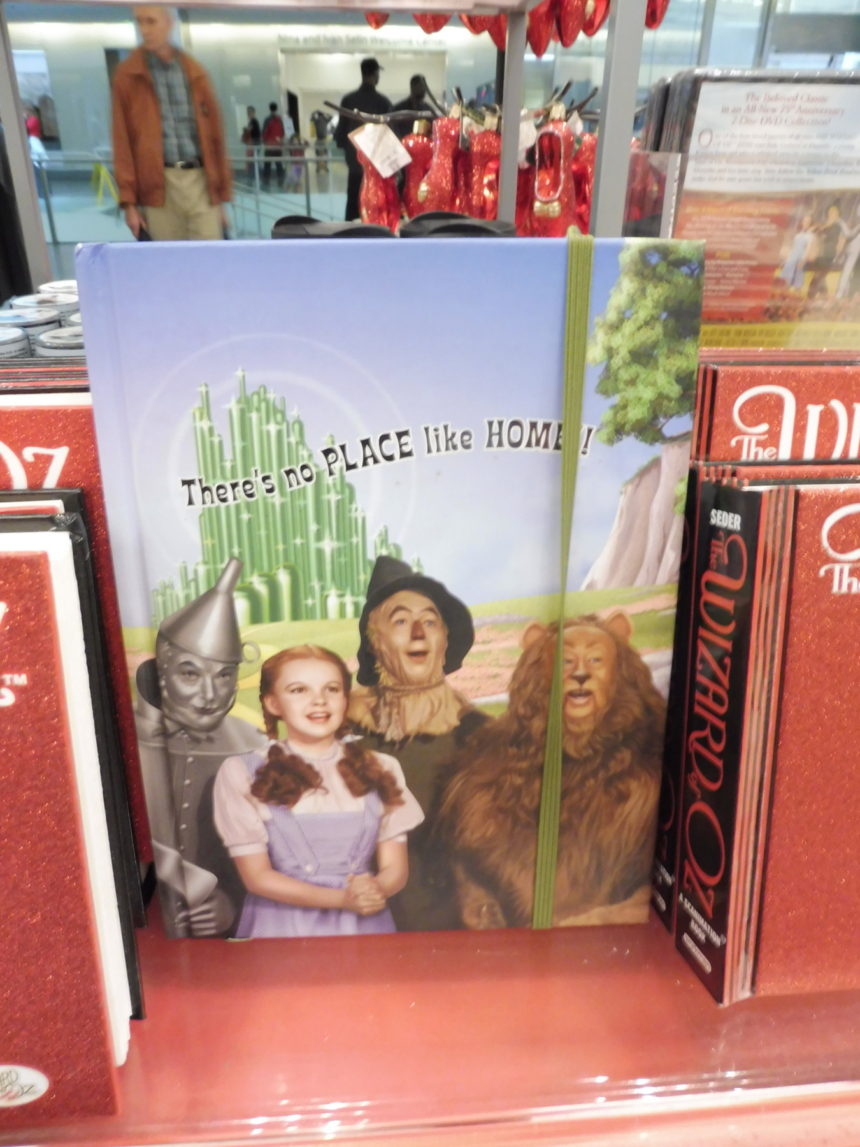 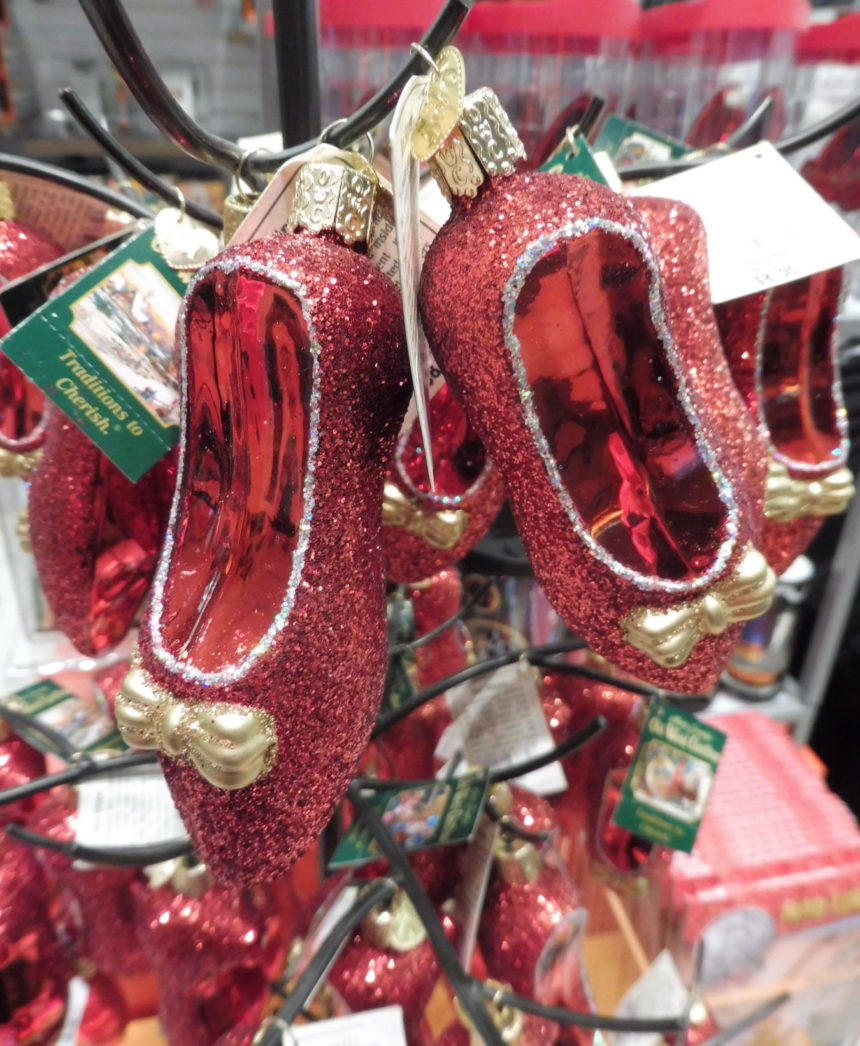 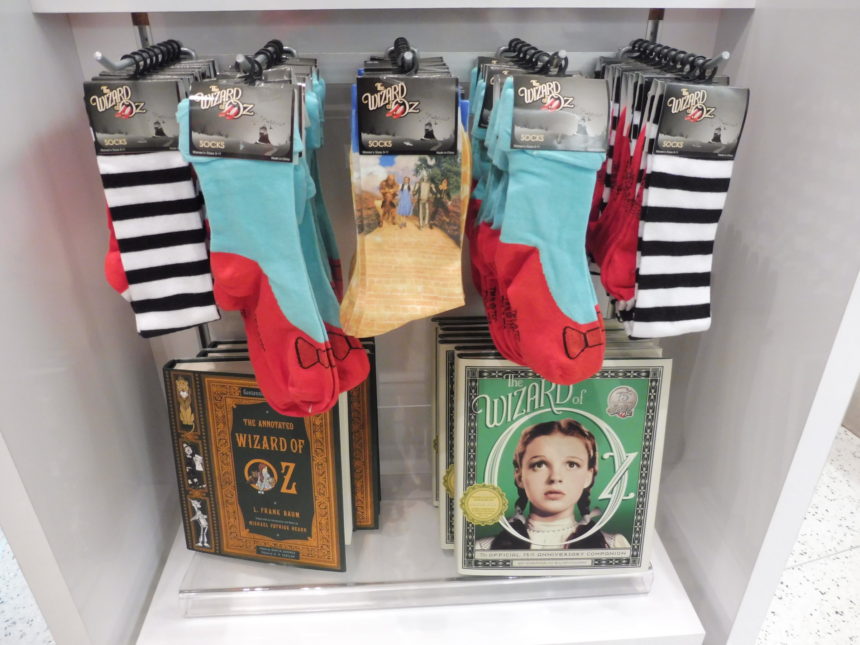