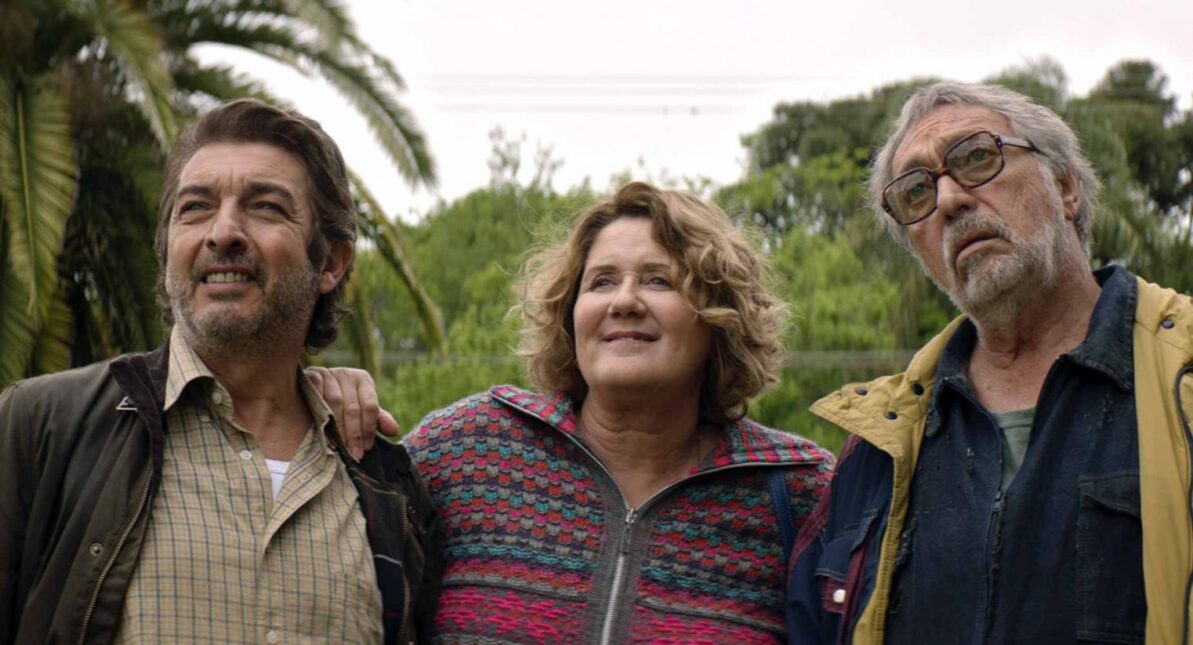 I particularly related to this film at the Spanish Film Festival because it was mainly set in Argentina in 2003: the year I first visited that country and began my random love affair with it.

For me, the currency crisis at the end of 2001 meant that Argentina became a much cheaper place to visit. Without it, I don’t think I would have gone. For many Argentines it was – well, imagine if your currency lost two-thirds of its value in a few weeks. For the heroic losers of Heroic losers, it meant even more.