The First World of Alto Palermo 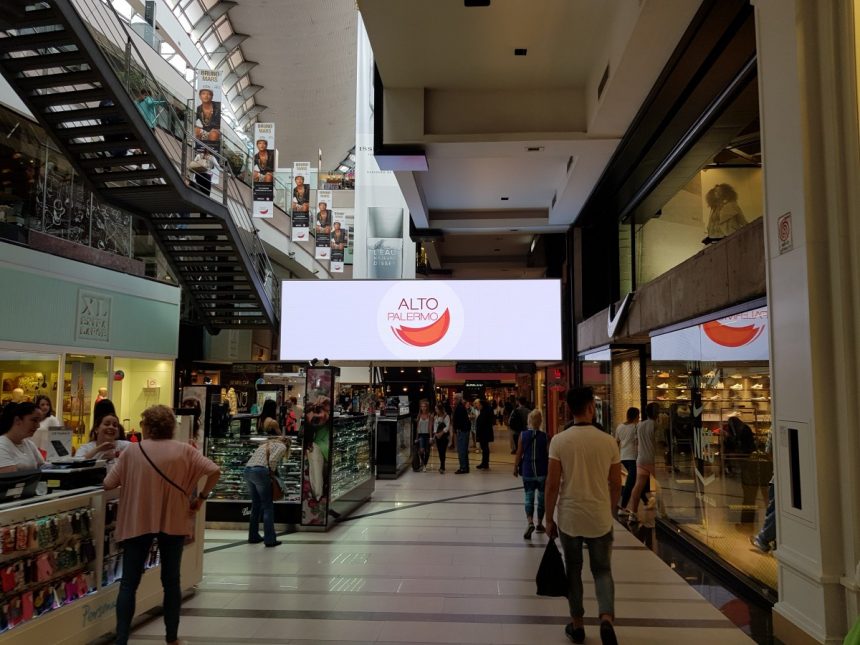 I had my first date with an argentino at the Alto Palermo shopping centre in Buenos Aires. We went to the cinema complex at the top of the building. I thought we were seeing an Ashton Kutcher romantic comedy, but it turned out to be a Stephen King thriller about aliens. 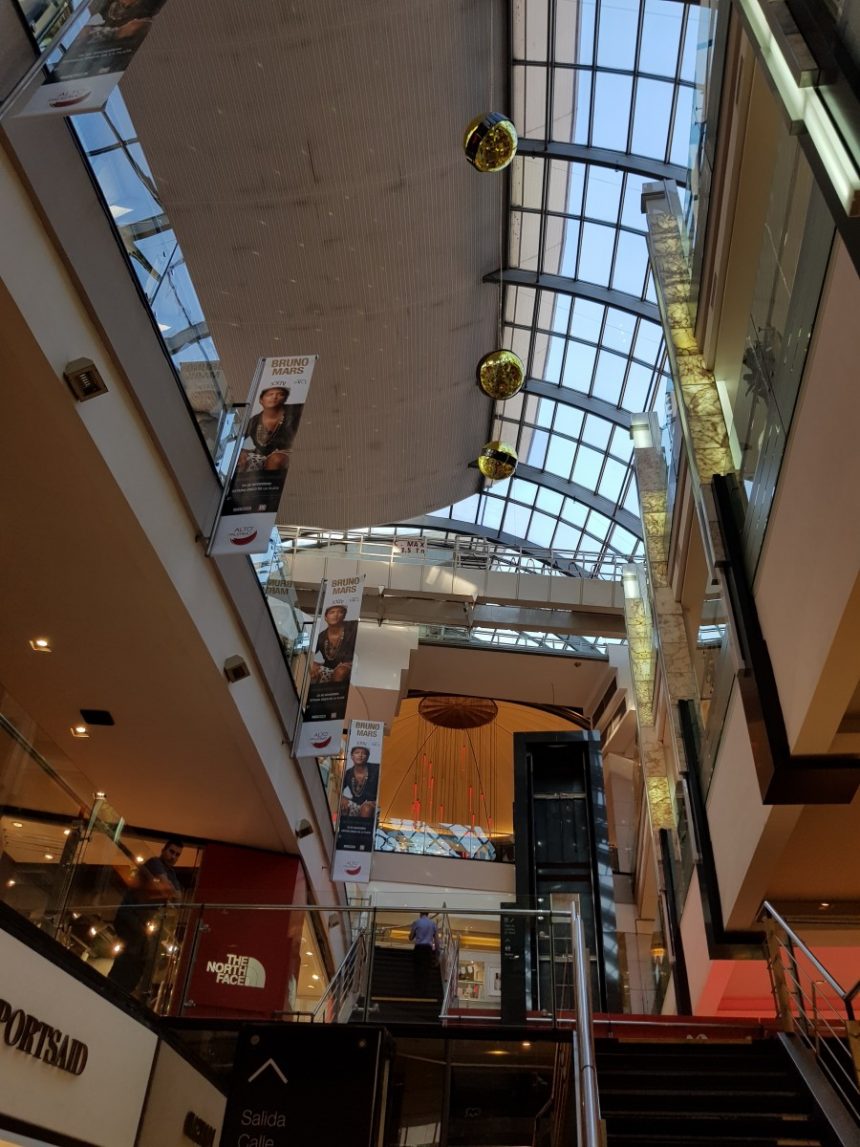 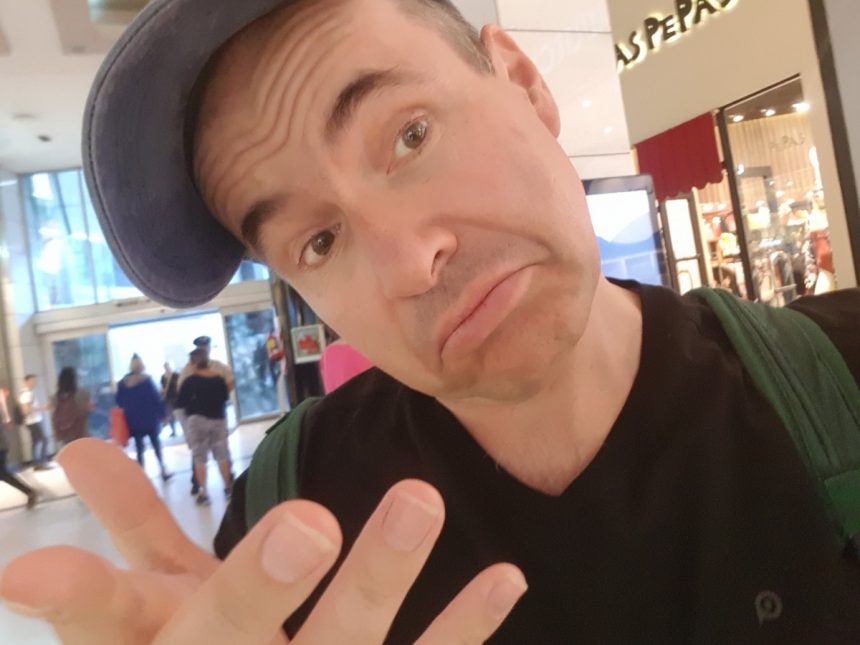 A visit to Alto Palermo, or one of the other glam shopping centres in Capital Federal, would suggest as much. 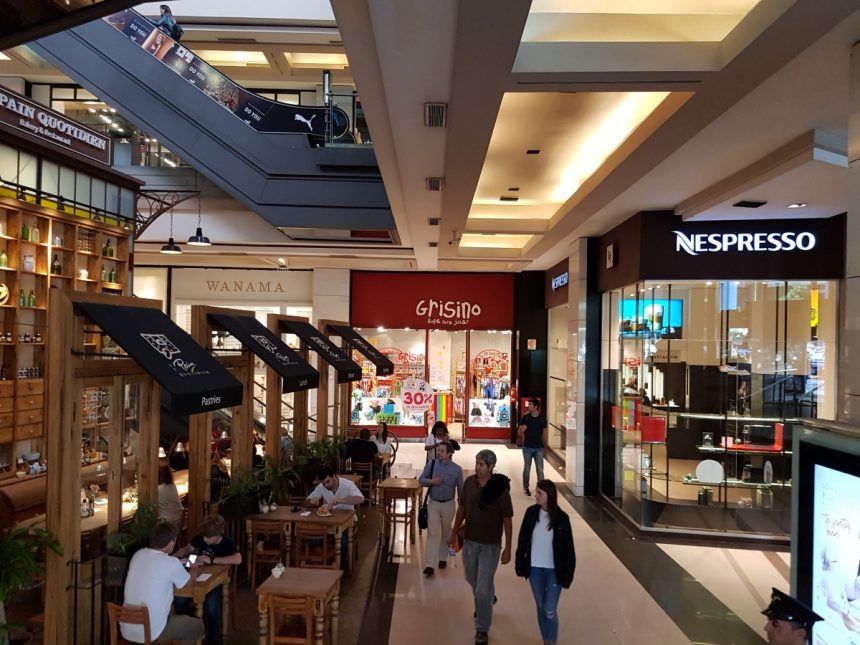 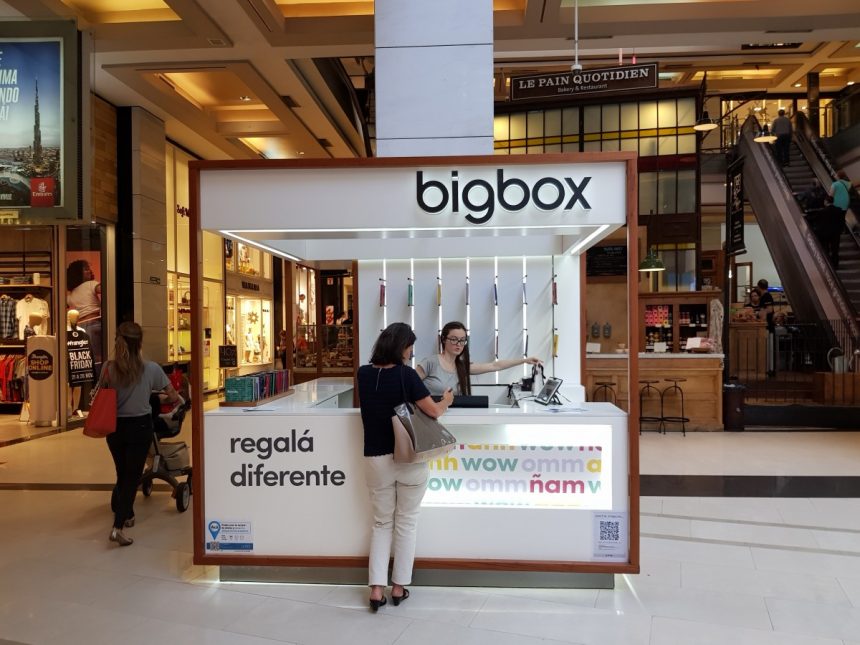 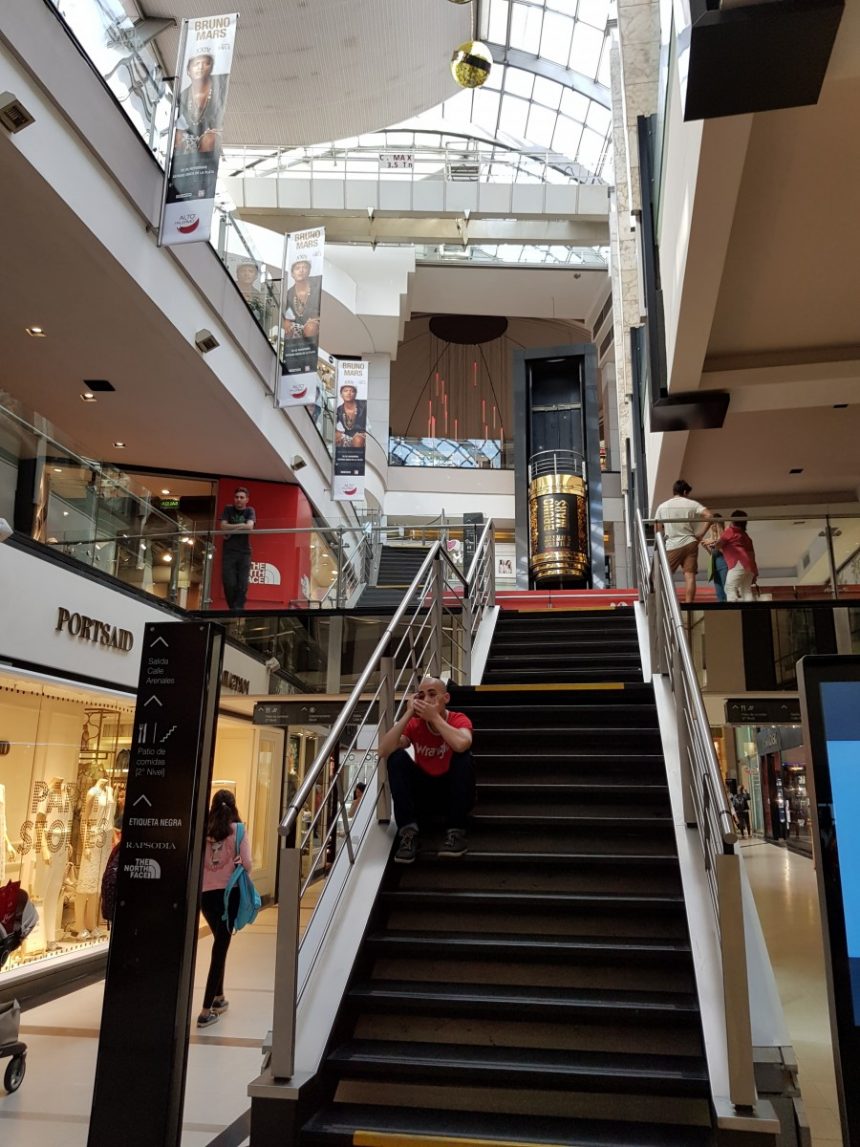 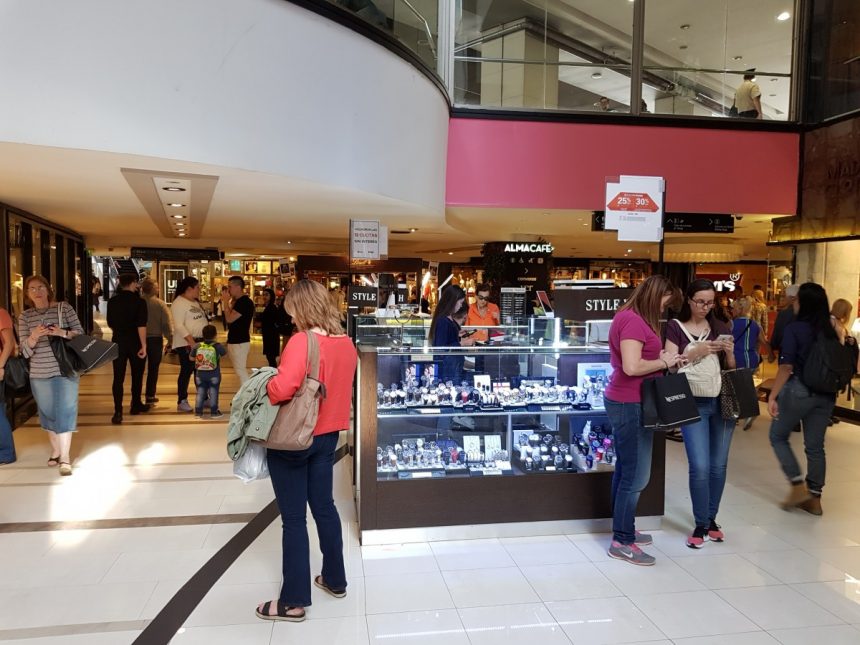 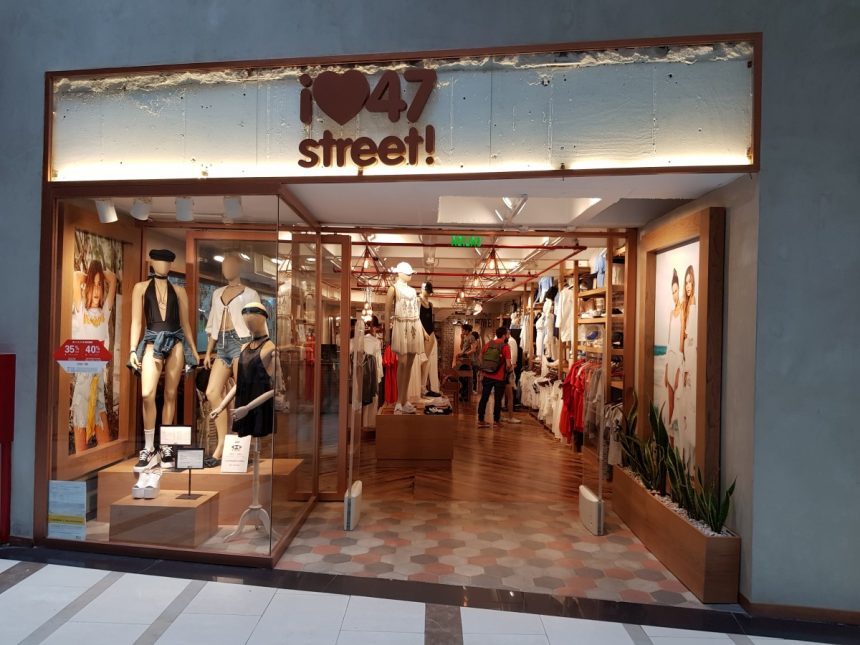 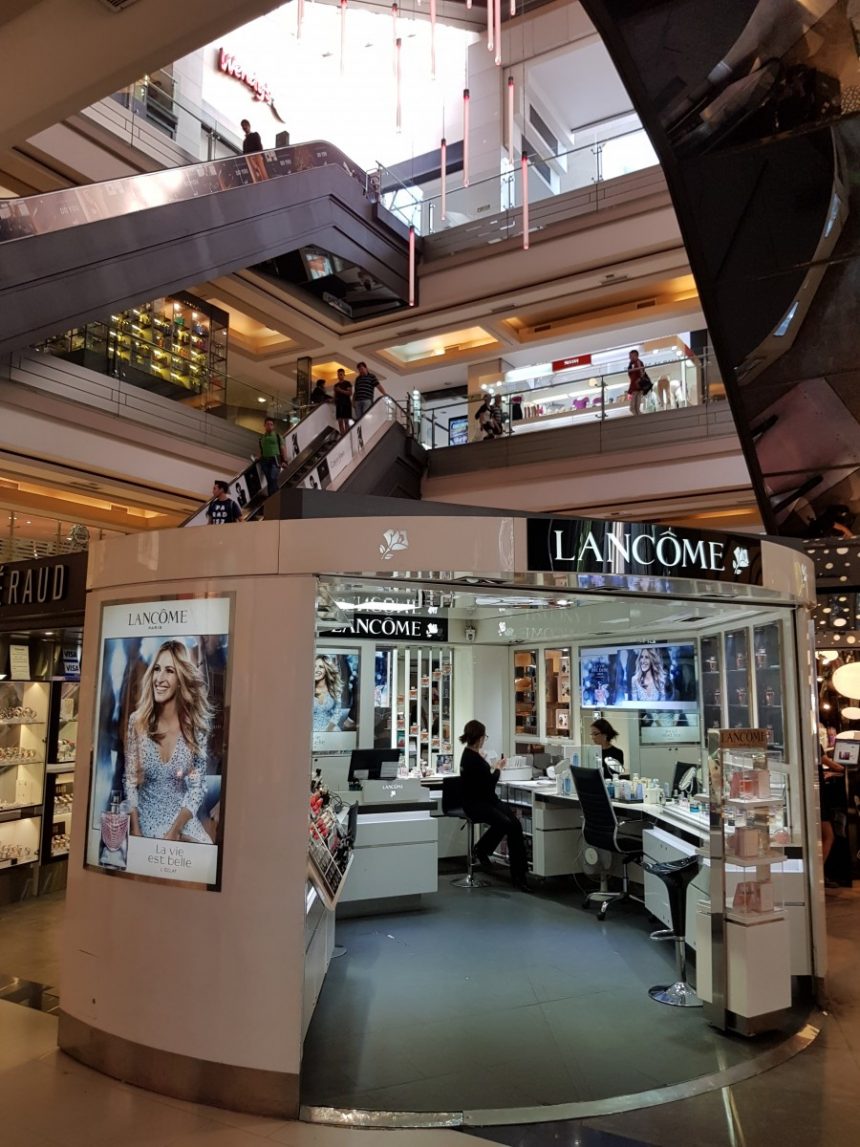 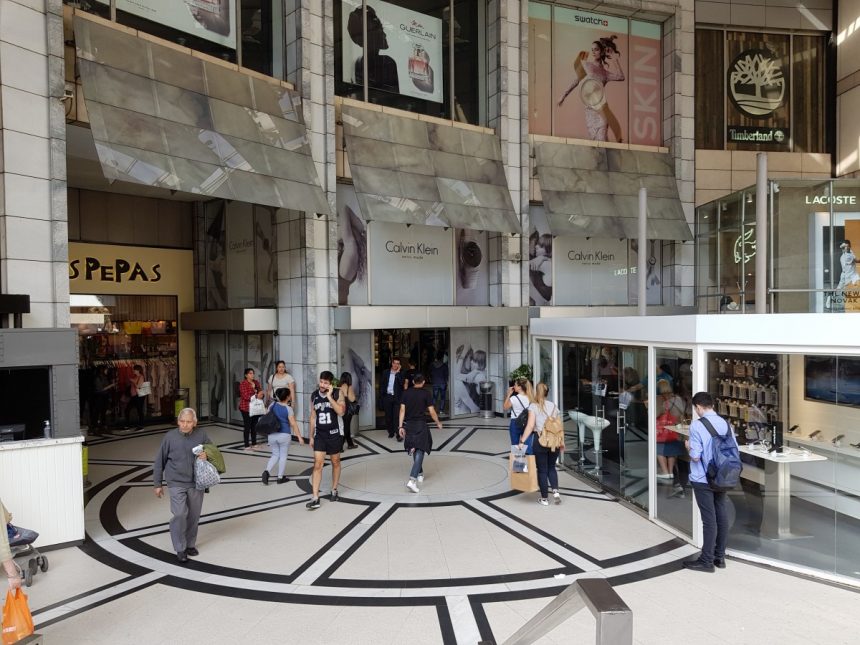 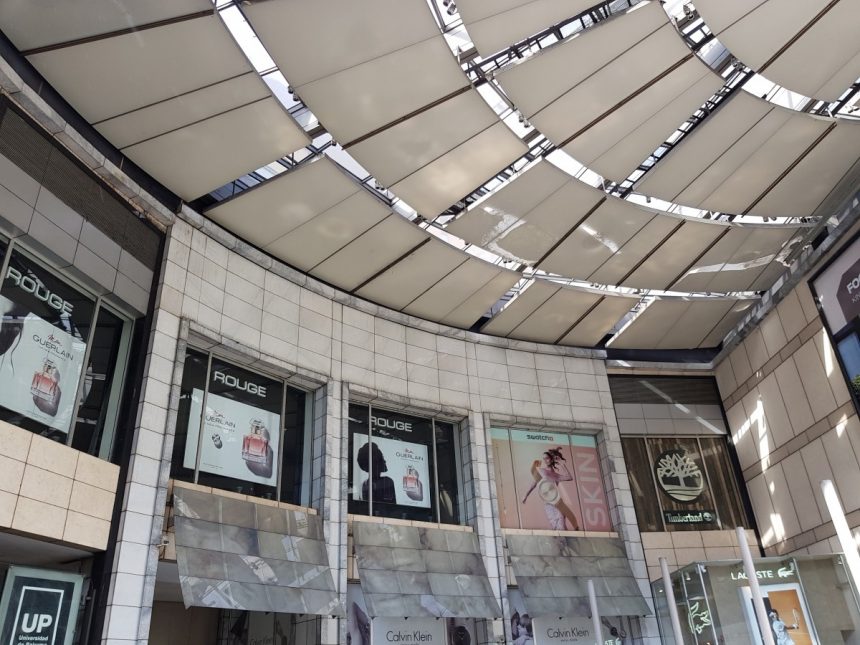 A view of La Boca, five miles away, might invite a different answer: 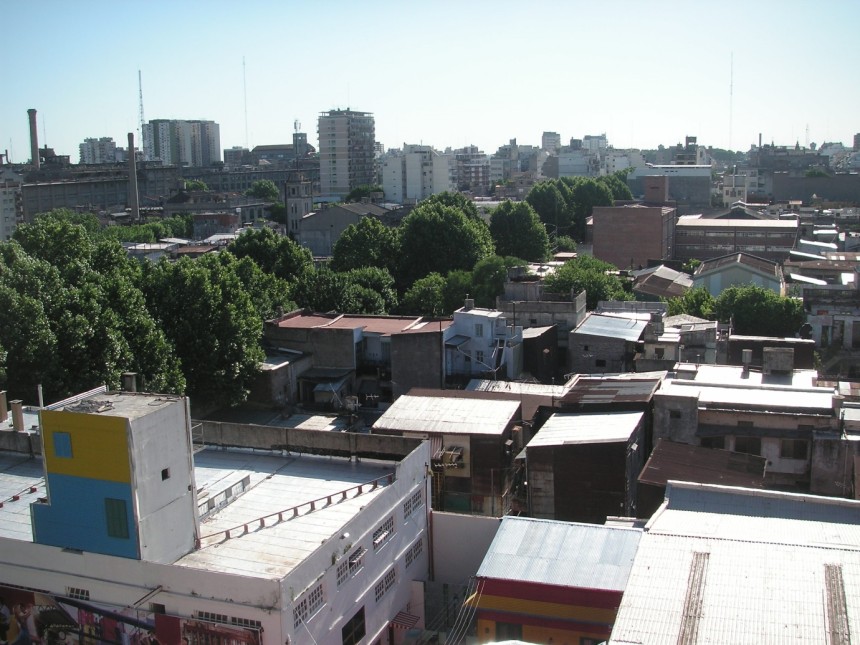 In the end, labels such as First World  and Third World may not be particularly helpful. Some parts of Australia don’t seem very First World.