Out in the open 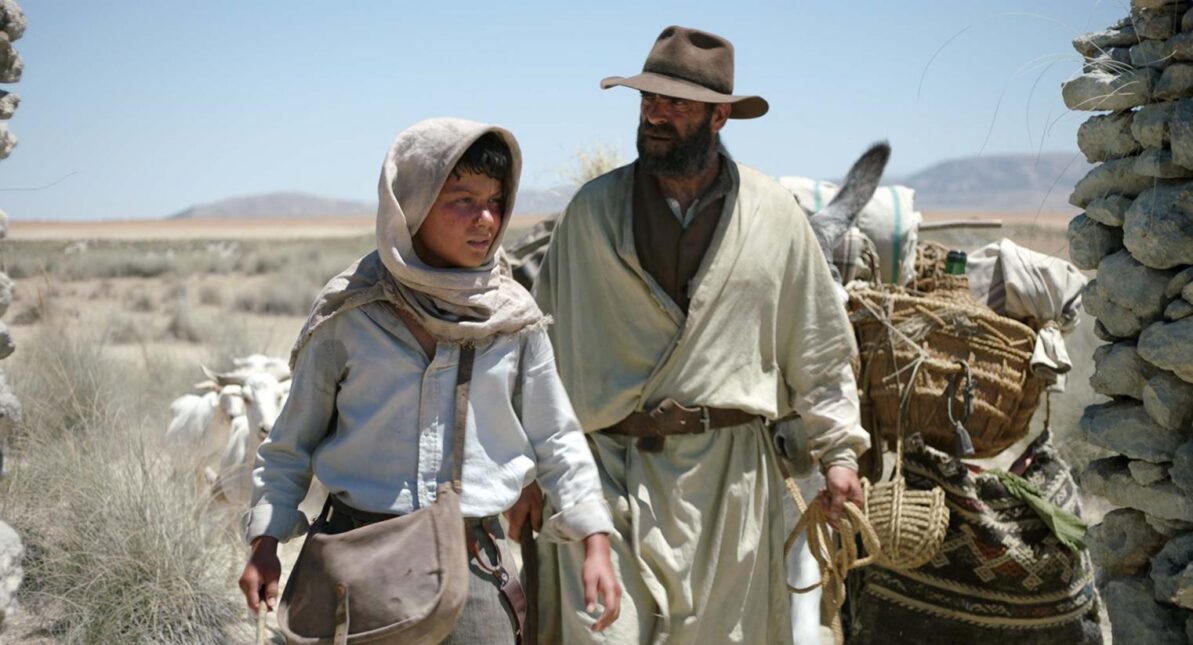 This movie at the Spanish Film Festival is about a boy fleeing through the Spanish desert in 1946. The young actor who plays him handles the confronting subject matter extremely well. Luis Tosar (pictured above), who plays the man he befriends, has – for me – become one of those ‘It’s him! It’s him’ actors. In previous Spanish Film Festivals, he’s been in movies about colonial soldiers refusing to admit defeat as the Spanish occupation of The Philippines crumbles,  a runaway teen in modern Madrid, and police chasing drug smugglers in the Straits of Gibraltar. Out in the open is a festival highlight.