Ema has a plan 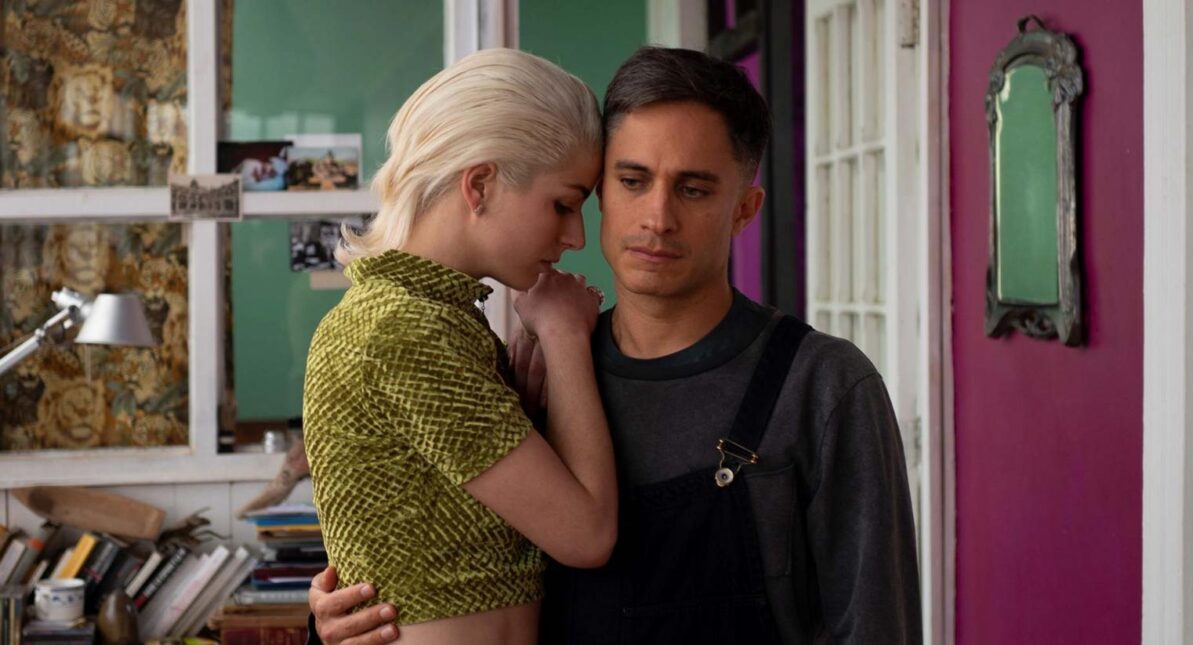 This year’s Spanish Film Festival featured Ema, which I saw in March at the Somerville.

The title character and her husband (played by Gael García Bernal – pictured above) adopt a child, but give him back after he burns Ema’s sister. Ema later has regrets. But no fear. The publicity material proclaims: ‘SHE HAS A PLAN.’

Yes she does! It may very well be the most convoluted plan in movie history, and so involved that I wondered when she would find the time to do something as mundane as raise a child.

Still, it was entertaining and well-acted. There were some memorable images. The most striking was Ema shooting napalm all over the place, even though it seemed a tad unlikely that none of the other 250,000 inhabitants of the city noticed.