You know you’re obsessed with theatre when … 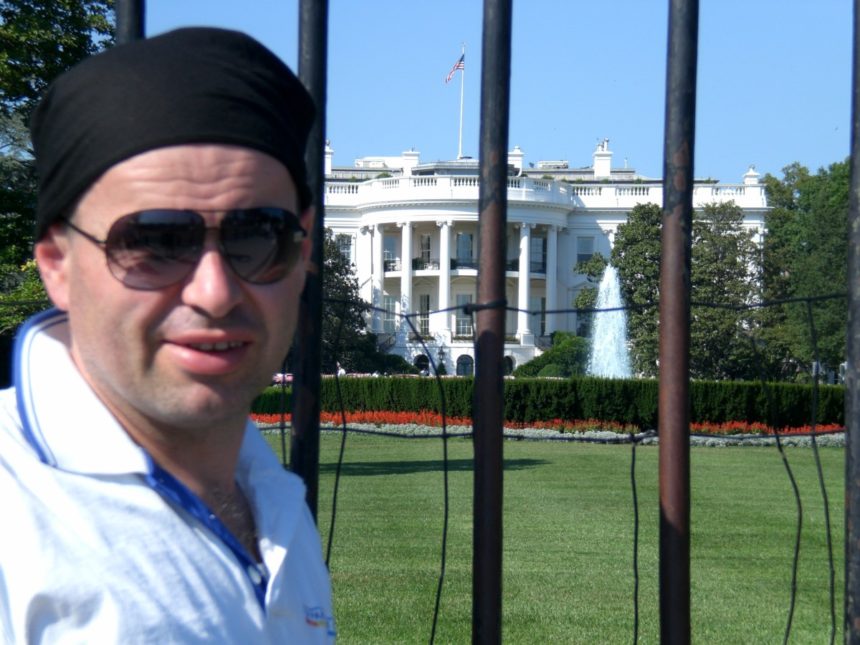 … you knew that 1600 Pennsylvania Avenue was a Broadway Flop musical before you knew it was the address of the White House. It’s briefly mentioned in The Street Where I Live – the 1978 memoir of writer and lyricist Alan Jay Lerner. The book centres on his three most famous works with composer Frederick Loewe – My Fair Lady, Gigi and Camelot. At the end, he mentions his most recent musicals and says: ‘1600 Pennsylvania Avenue, well, you remember the Titanic.’ 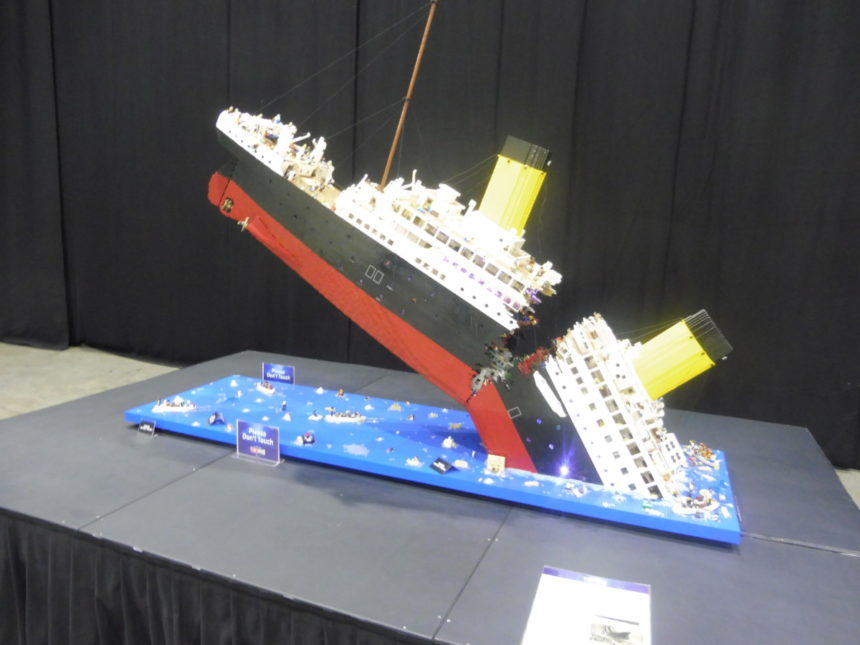 1600 Pennsylvania Avenue opened on Broadway on 4 May 1976 and closed on Broadway on 8 May 1976. Leonard Bernstein was the composer. The leading lady was Patricia Routledge, who became best known for playing Hyacinth Bucket in Keeping Up Appearances.

In 1980, movie audiences were invited to see a film in which the Titanic was raised from the bottom of the ocean. Most declined the invitation. But maybe, just maybe, this Broadway Titanic could be raised. On 29 January 2021, the LA Times ran a commentary: ‘Why it’s time to revive Leonard Bernstein’s long-dismissed, race-conscious White House musical’. I’m not sure that Alan Jay Lerner would have appreciated it just being called a Leonard Bernstein musical, but it is a testament to his skills as a writer and lyricist that even his worst-received work is still talked about – and appreciated – after 45 years. How many people can have that said about their best-received work?