When Chita came to Perth 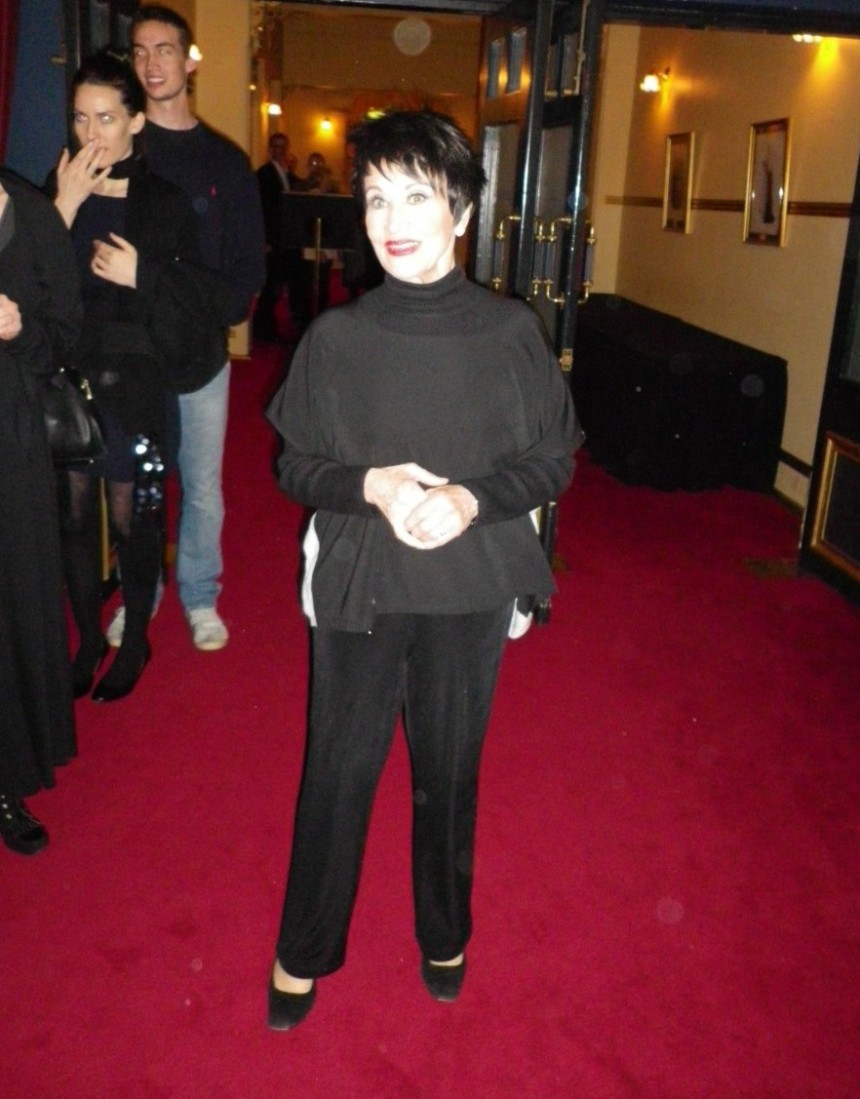 I’ve been looking for an opportunity to post about Chita Rivera. Stephen Sondheim’s death makes it time.

I once paid $500 to spend 45 seconds with Julie Andrews. That was just for the meet and greet part. It was over $700 if you included the show beforehand.

Chita Rivera’s one-woman show at His Majesty’s Theatre in 2011 wasn’t nearly as expensive. She isn’t nearly as well-known as Dame Julie, largely because most of her career has been in the theatre.

And what a career! She performed in Perth 54 years after originating the role of Anita on Broadway in West Side Story, which Sondheim co-wrote, and 36 years after she was the first Velma Kelly in Chicago.

She had a cameo in the movie version of Chicago and a more sizeable role as a taxi dancer (prostitute?) with Shirley MacLaine in the film Sweet Charity.

My favourite YouTube clip of her (and one of my favourites of anyone) is when she turned up on The Dinah Shore Show to surprise Liza Minnelli, who was singing ‘Nowadays’ (from Chicago), with composer John Kander playing the piano and lyricist Fred Ebb nearby. Watch the raw and beautiful affection. I don’t think it was acting. Liza had helped save Chicago from closing by stepping into the role of Roxy Hart after star Gwen Verdon needed surgery. 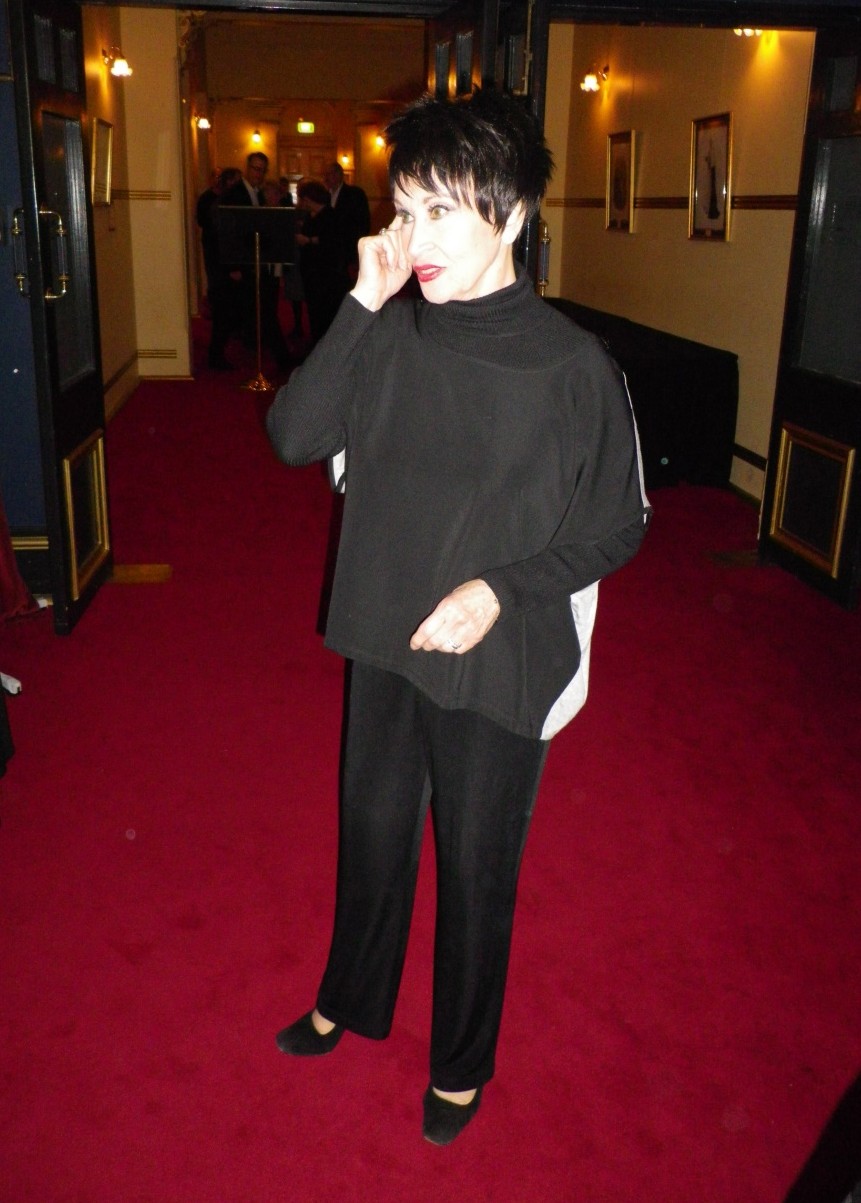 The big question about the Perth show was – could Chita Rivera still do it at age 78? The answer, as I recall, was a very big yes.

And she still had at least one Tony Award nomination ahead of her. For a lead performance.

William Goldman won Oscars for writing Butch Cassidy and the Sundance Kid and All the President’s Men and was like John Kander’s oldest friend, though he didn’t write Lord of the Flies – that was William Golding. Anyway, he’s written about how at each other’s mercy moviemakers are. So many things have to be working for a film to be successful.

The same might be said of Broadway musicals. Would the song ‘America’ have survived if Chita Rivera had sung it badly? Perhaps, or maybe it would have been discarded, like so many numbers from new musicals. (Remember ‘Come to the Ball’ from My Fair Lady?) Thankfully, we don’t live in a universe where that was a possibility.