I broke a four year self-imposed ban on visiting Sydney to go to a friend’s 50th birthday party, and to see Opera Australia’s production of My Fair Lady, directed by Julie Andrews, who starred in the original production that opened on Broadway in 1956.  My friend JJ came over from New York, Cousin Jo and her husband flew with me from Perth and my old boss from Sydney joined us. 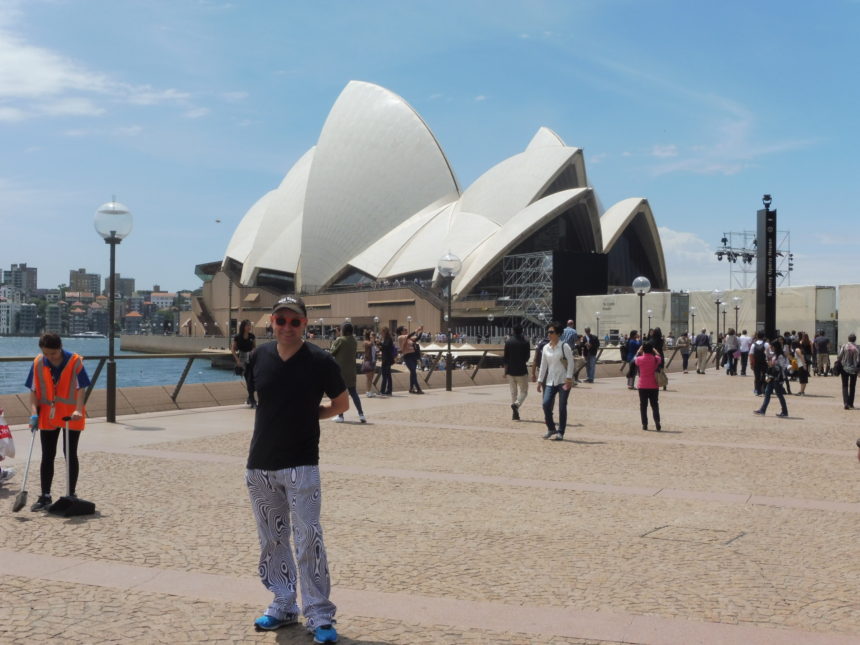 It was so unbelievably dreamy and sublime that the only way to talk about the experience is to give some random and picky thoughts.

Mrs Higgins was the only viable spouse for Eliza.

Henry wasn’t keen on women, and Freddie was a drip, but Mrs Higgins had money, class, wit, clothes and a short life expectancy.

Julie Andrews has set a new measure of career longevity.

Katharine Hepburn showed her durability by winning her last Oscar 48 years after her first, as anyone who sees those Oscars, plus her other two, in Washington DC could say.

Dame Julie must be the first person to direct a major musical revival 60 years after originating one of its lead roles.

Henry Higgins sings, ‘I will never let a woman in my life,’ a few minutes after he lets a woman in his life.

Mary Martin was one of the biggest Broadway musical stars of the 1950s, but when she heard some of the early songs from My Fair Lady, she didn’t like them. If she’d played Eliza , she might have used her star clout to put the focus more on her character, which may have thrown the piece off-balance. Julie Andrews didn’t have the same star power then.

Ah, the ending. If Eliza is to end up with Henry Higgins, rather than his mother, then she ought to do what she does in the production put on by my sister’s old school.

After Henry Higgins asks Eliza, ‘Where the devil are my slippers?’ she points to them and makes him fetch them, which he does. 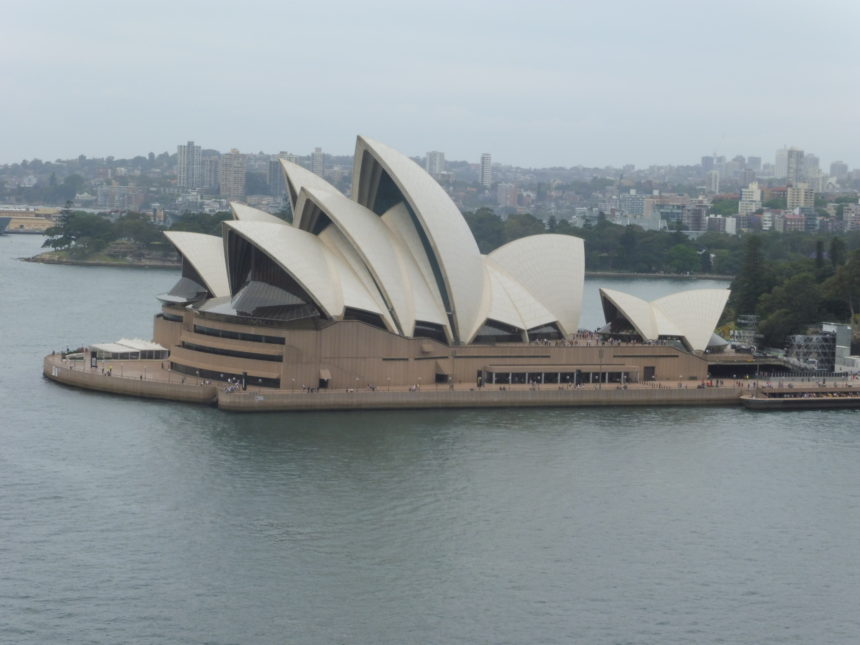 Colonel Pickering should have recognised what Eliza did.

During the song ‘You Did It’, and in the rest of the scene, Higgins gives no credit to Eliza for her playing her part so well at the Embassy Ball, which is believable, but it’s out of character for Pickering to be so insensitive.

At the Joan Sutherland Theatre, sit on one of the side wings.

We didn’t see every single thing on stage, but we paid less than a hundred dollars a ticket, and what we did see was up close. 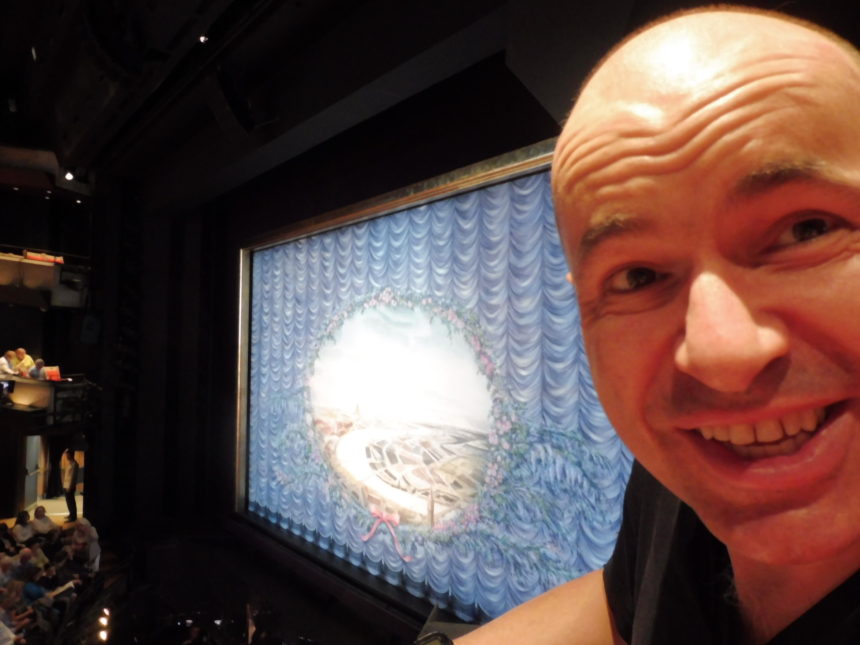