Love to Love Paco at the Spanish Film Festival 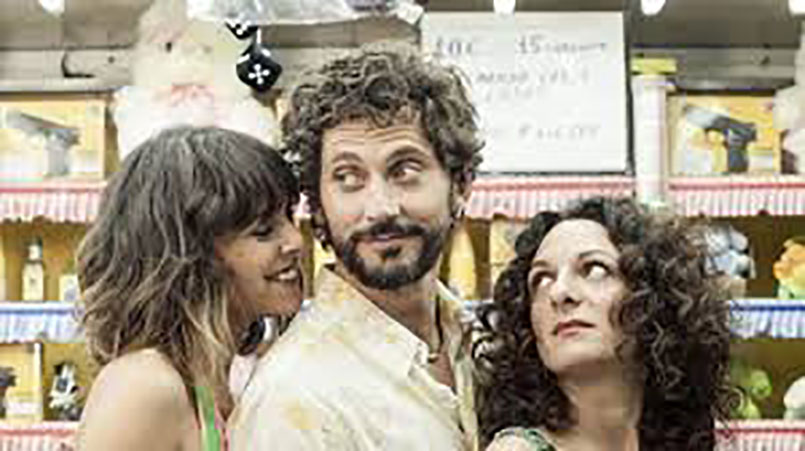 I had planned to see all the movies at the 2017 Spanish Film Festival, but sadly, I think I’ll only be able it to about 35.

It starts in Perth on 27 April at Cinema Paradiso, and is also on in other Australian cities.

I saw him in last year’s movie We Are Pregnant, a comedy about a couple trying to have a child, with an unconventional (but very this-decade) happy ending.

He once promised to tweet a nude photo of himself, after getting a million Twitter followers, and he did, though I have never checked this out. (There might be truth deficiencies in this paragraph.)

The publicity blurb for Kiki, Love to Love ends with this note:

Due to provocative scenes of a sexual nature, the film is not appropriate for viewers under 18.

I’m not sure if that’s a warning or a promotion, but I intend to find out!