The real Queen Anne was my favourite 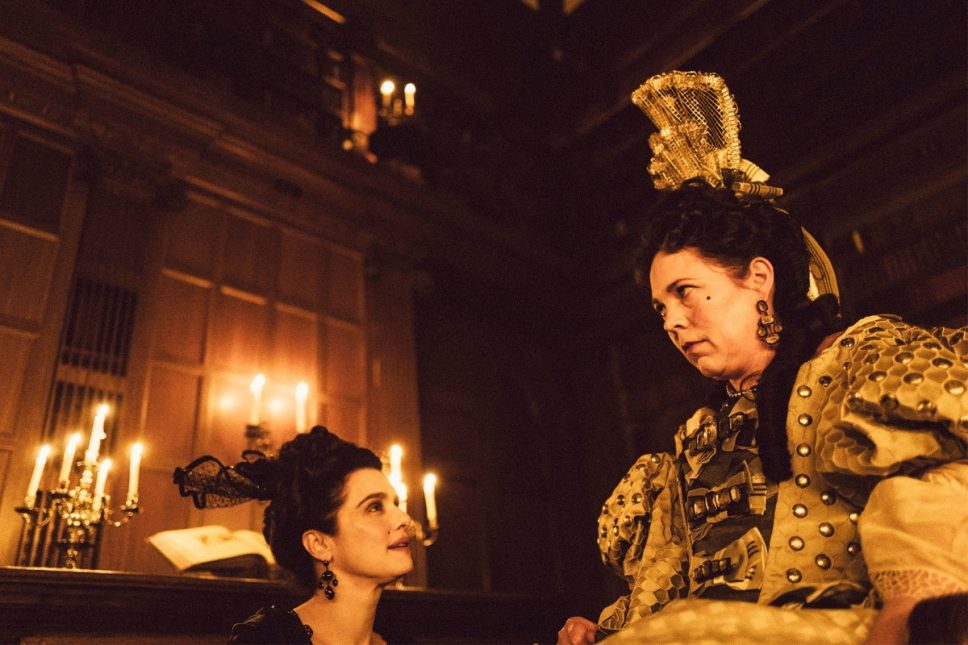 I’ve just come back from lunch with a friend, where we expressed very different views about the new movie called ‘The Favourite’, about Queen Anne (depicted above) and the two women vying for her lesbian affections.

My friend thought it was a wicked, bitchy, witty comedy. I liked the acting and the costumes, but fell asleep among the clichés.

I don’t know whether Queen Anne really was a lesbian, or whether she just liked close friendships with women. The film makers say that they weren’t trying to be authentic, but it’s now hard to think of her as anything other than a weak, pitiful, creature – unhinged from the deaths and miscarriages of her seventeen children. So let me defend her. 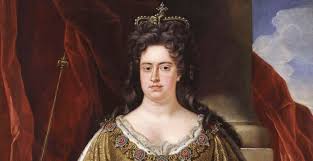 Anne lasted as Queen for twelve years – longer than all but one of Australia’s Prime Ministers – and her reign only ended when she died of natural causes.

You might say that was easy because she inherited her title, and then had it for life. Well, not quite.

Her father (James II of England and  VII of Scotland) only lasted three years as king before he was driven into exile.  More about that below. 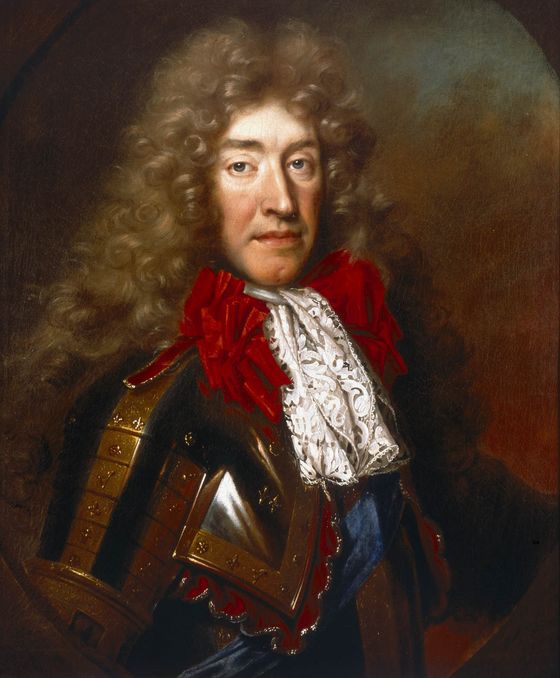 Her grandfather (Charles I) was king for life, but that life ended when his enemies beheaded him. 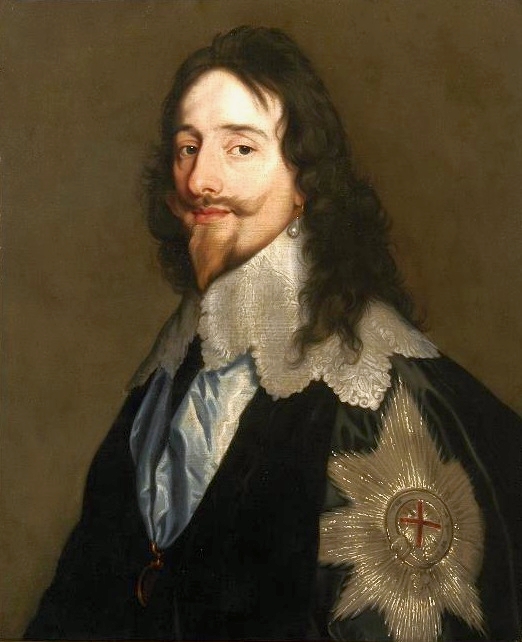 Her great-grandfather (James I and VI) fared better … 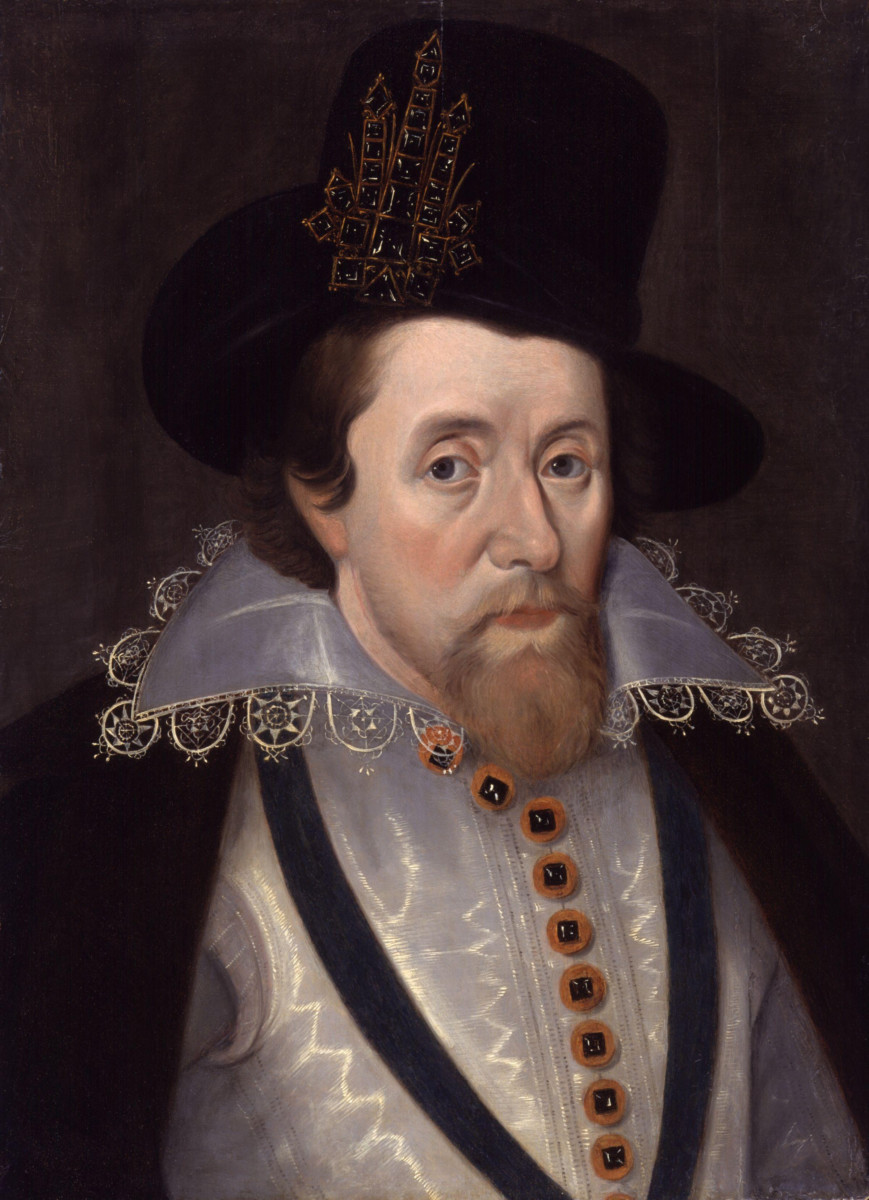 … but before him, there was a long line of Scottish monarchs with a long line of bad endings, most notably Mary, Queen of Scots: the subject of another current movie. 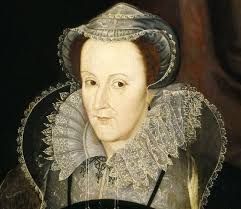 Queen Anne had a half-brother who, under the rules of primogeniture that usually prevailed, had a better claim to the throne. So throughout her reign, there was an alternative monarch waiting in the wings.

She faced some difficult choices.

The man who drove her father into exile was William of Orange, who was married to her sister (and was also her first cousin … they liked to keep it in the family in those days). Anne had to decide who to support: her father or her sister? From a political point of view, she was probably right to choose her sister, and it helped her chances of later taking the throne, but what an agonising dilemma.

The United Kingdom would not have become a world power if it had been constantly run by twits. And without Anne, it might not have even become the United Kingdom. Five years into her reign, she had to consider whether or not to sign the Act of Union, which joined the thrones of England and Scotland. Nowadays, British monarchs have to sign whatever Bill is put in front of them, but it was different then.

Elizabeth I and Victoria, with their much longer reigns, will probably always overshadow Anne. But I hope that someone will make a film about the woman who overcame the loss of all her children, plus the tragedy of the estrangement with her father, to become a decent ruler who kept the faith of the people who allowed her to be there, and whose decisions continue to impact the world today.