Can you do a comedy about cancer? 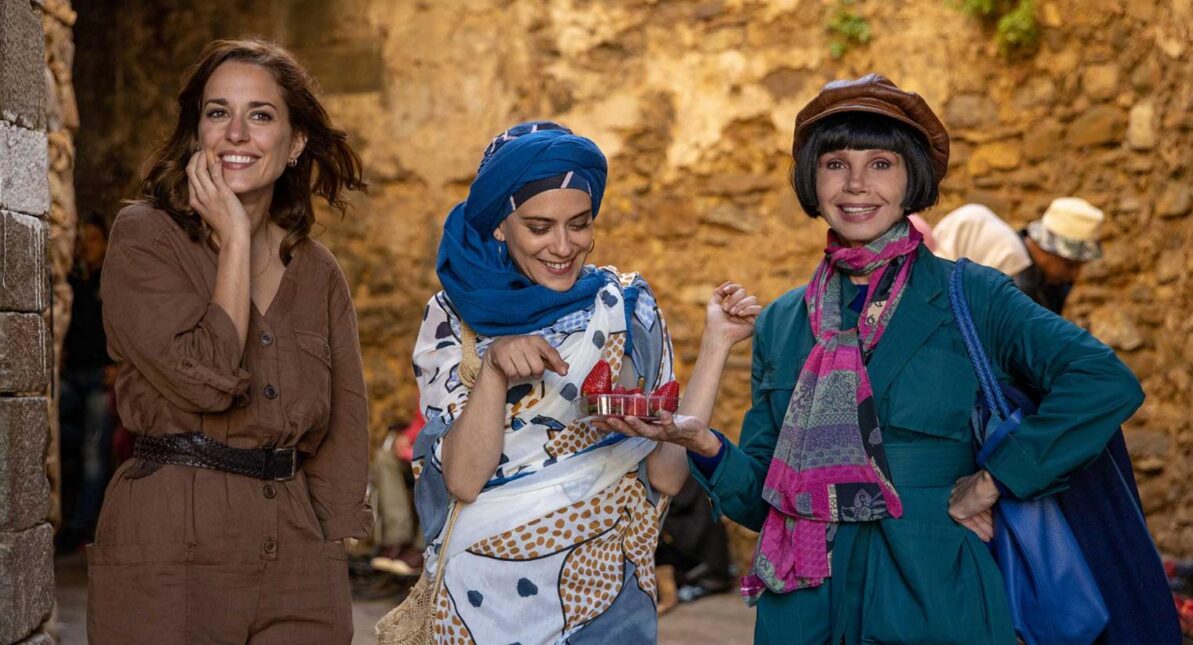 Cancer was the subject matter in the comedy Wishlist, which I saw at a journo preview for the Spanish Film Festival.

It’s interesting what does and doesn’t work with comedy. When I performed The Sound of a Social Climbing Nun, I suggested the Maria in The Sound of Music was eaten by cannibals. That always got laughs. Clearly, none of the audience had ever been eaten by cannibals, and I doubt that anyone knew someone who was. Even though it involved the cannibals first committing murder, no-one seemed to find the subject matter awkward.

If I’d joked about cancer, though, it might have been a different story. Some people in the audience would have had cancer. Practically everyone would have known someone who’d died from it. It may have been too close to the bone. Sex and the City managed it when Samantha had cancer, but that was in the final season of a much-loved long-running show, which had become more serious over time.

Wishlist is about three women – including two who are battling cancer – who go on a road trip to tick off their wishlists, in case they’re about to die. It’s an interesting and brave premise for a movie. Although some of the silliness jars with the serious subject matter, I think they pull it off.