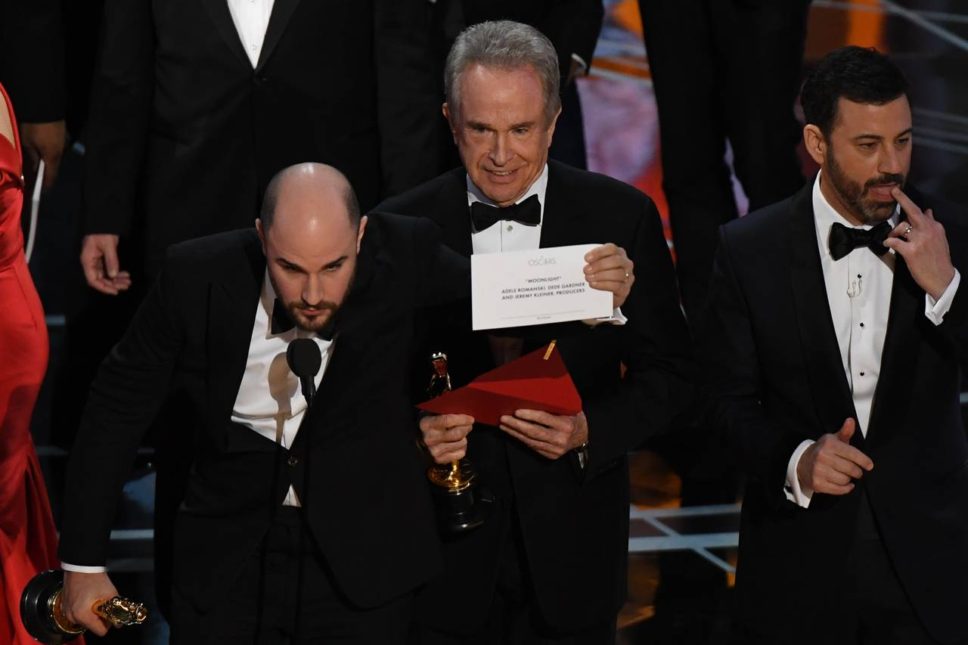 The Australian newspaper has described La La Land being wrongly named as the Best Picture winner as the ‘worst blooper’ in the history of the Oscars.

The Academy Awards have caused some wonderful things to happen. Jacki Weaver never looked like making it in Hollywood until out of nowhere, her chilling performance as a gangster family matriarch gained her a Best Supporting Actress nomination. In very short time, she was acting opposite Robert de Niro and alongside Bradley Cooper and Jennifer Lawrence, getting nominated again in the process. 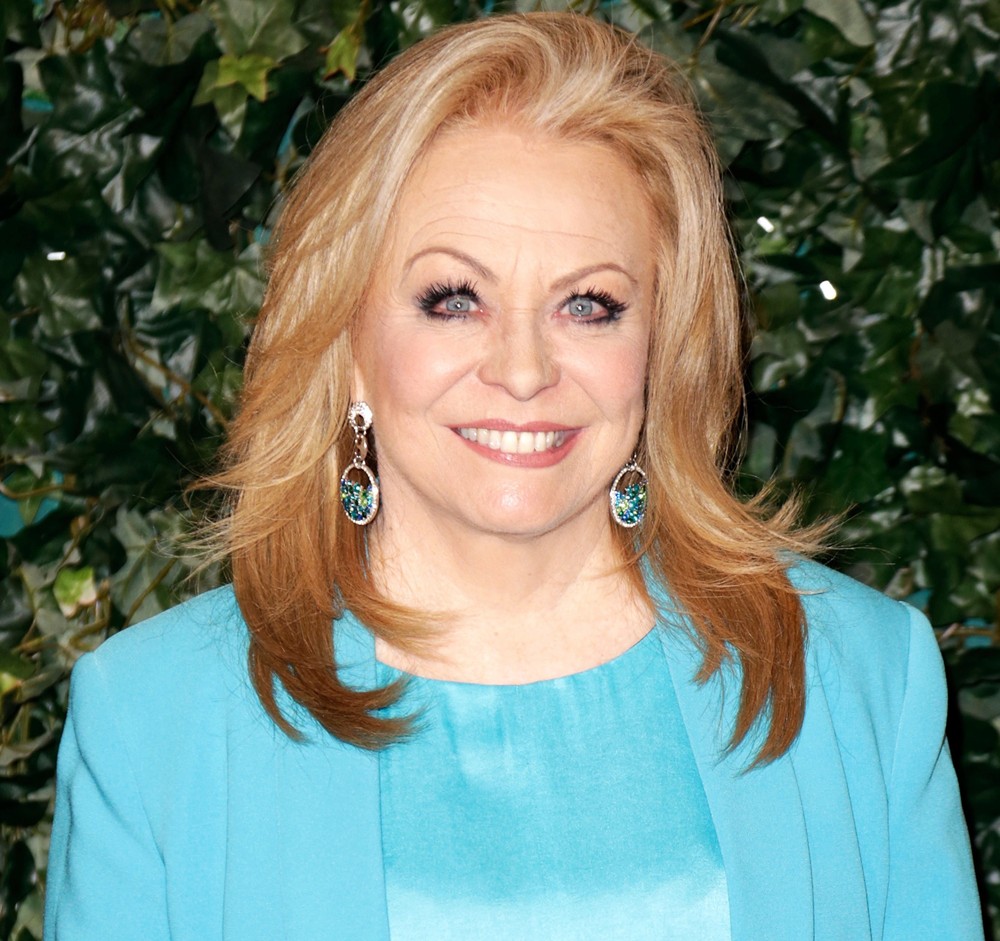 But it turns out there’s a fair bit of competition for bloopers in one of the biggest competitions of them all.

That would be zero.

Hitchcock must have come close for Rebecca, which won Best Picture, but it was one of the years that Best Picture and Best Director went to different movies. 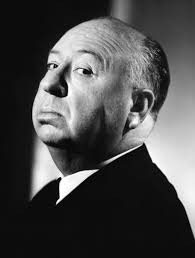 In Fatal Attraction, Glenn Close may have been too convincingly psycho for some voters, disturbed at what they saw as a negative portrayal of a career woman. 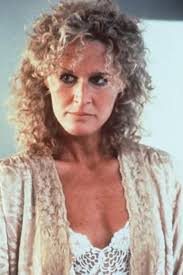 Doris Day was regularly dismissed as ‘virginal’ even though she often played mothers, such as in The Man Who Knew Too Much (below). That won an Oscar for a song she performed in it, but no nomination for her. 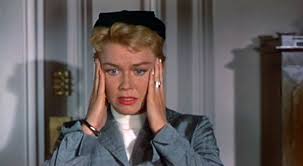 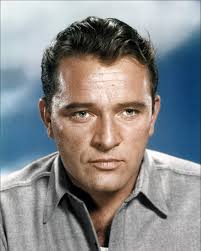 Richard Burton had the misfortune of being up against John Wayne at a time when Hollywood wanted to honour The Duke, although to be fair, Wayne’s movie True Grit was popular and made money at a time when many major studio projects were floundering in excess and changing times. 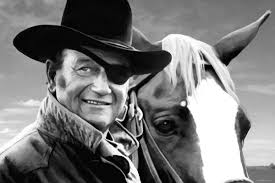 It’s rare for performers in science fiction movies to be nominated for Oscars. I don’t know why. Do people think it’s easier to act with lots of special effects going on? If anything, wouldn’t it be harder?

Sigourney Weaver did extraordinarily well to be nominated for playing Ripley in Aliens – machine gun in one hand, child in the other. But she lost to an actress in a movie few people would remember these days. (Children of a Lesser God. Ring any bells?)

The 50th awards presentation began with a glitzy, saccharine Debbie Reynolds number, but quickly descended into booing (and applause) when Vanessa Redgrave gave the only acceptance speech to use the phrase ‘Zionist hoodlums’. 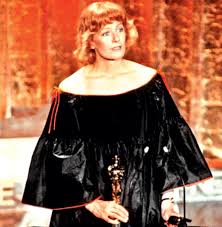 A pity she had to be so provocative, because it detracted from some gracious and thoughtful comments.

She said her work on the film was the best of her life, which was a great compliment to cinema, because she was an accomplished stage performer, and many of them look down on movies.

She also acknowledged that Hollywood had gone beyond the blacklisting era, and thanked the Academy for honouring her work, even though many voters would not have agreed with her beliefs. 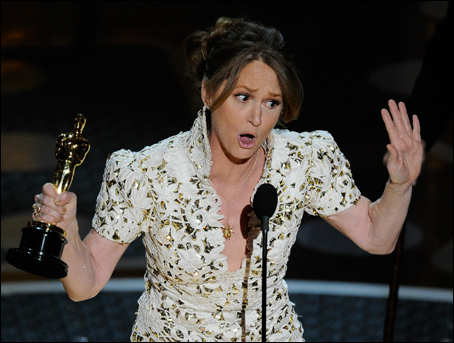 Not classy. Ruined an interesting speech. And she beat Jacki Weaver to boot.

The Oscars won by Philadelphia and Brokeback Mountain showed that Hollywood finally embraced the idea that two men can love each other … just so long as one of them suffers a gruesome death in the end. 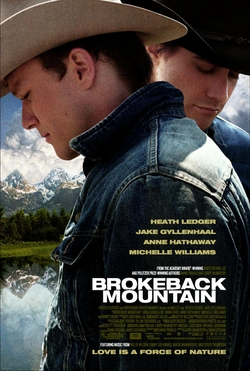