Why has ‘Wicked’ outdone ‘The Wizard of Oz’? 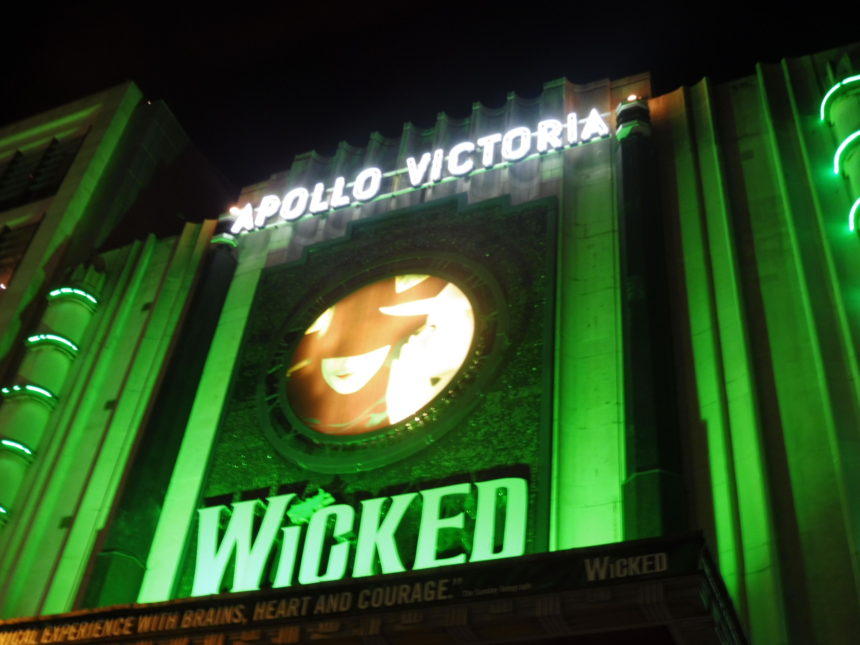 In 2007, my friend JJ and I went to the Victoria area of London to see Billy Elliot. nearby, Wicked was playing at the Apollo Victoria Theatre. We didn’t see it there because we went to the Broadway production a few weeks later.

Last September, I was passing the theatre, and it was still on. 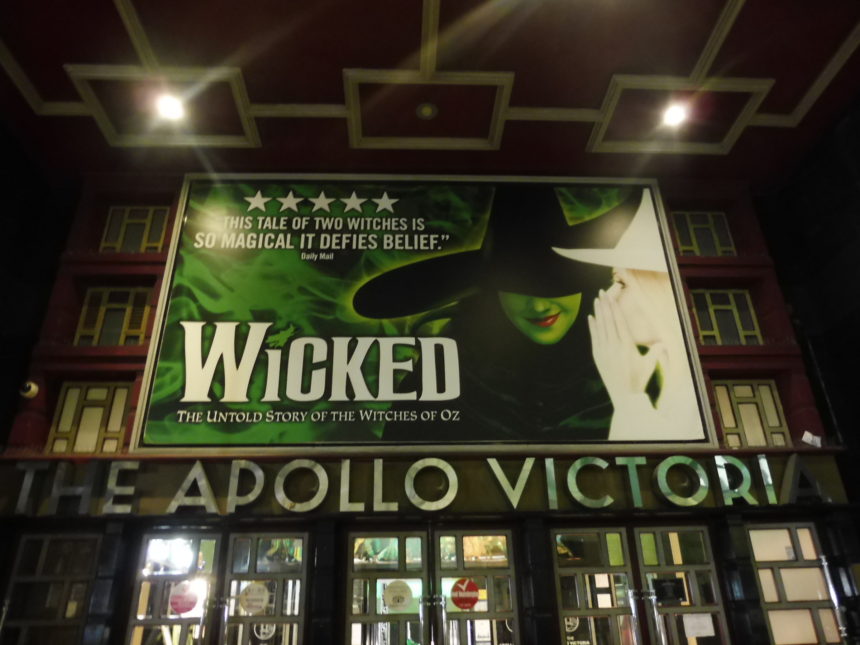 In the meantime, a West End version of The Wizard of Oz has come and gone, even though Andrew Lloyd Webber and Tim Rice were involved. As my friend Stephen would often ask: ‘What’s going on here?’

I suspect it’s partly because the plot to Wicked is so subversive and clever, while still appealing to children as a fairy-like tale.

There are those who criticise shows with long runs. Given how many musicals flop, if I’d invested in something that was actually making money, I wouldn’t be happy if someone for the good of the industry decided to close it early.

It reminds me of what happened when one of Margaret Thatcher’s ministers suggested, before an election, that large parliamentary majorities were not good for democracy. I’m paraphrasing here, but Mrs Thatcher’s response is meant to have been something like: ‘What does he expect me to do? Ring up a bunch of MPs and tell them: “Lose.”?’