Meeting a burnt bail, veil, ball or stump… or maybe ashes from a fireplace? 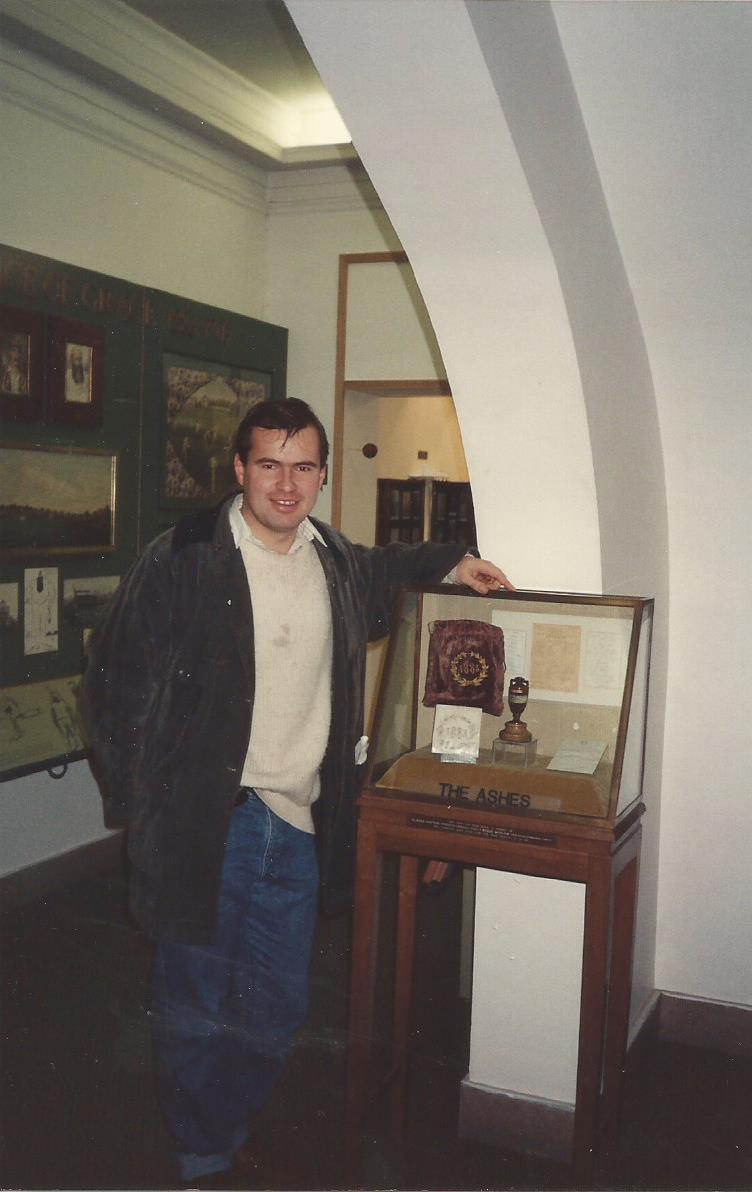 Lord’s Cricket Ground in London, home of the MCC (Marylebone Cricket Club), with the urn containing The Ashes for which England and Australia compete every two years.

Traditionally, the ashes are of a burnt bail, but there’s speculation that they were actually the remains of a stump, ball or even a woman’s veil. And whatever they were to begin with, there’s a story that a cleaner once knocked over the urn and replaced its contents with ashes from a fireplace.

We’re on firmer ground to say that women presented these ashes (whatever they were) to an English cricked captain in the nineteenth century, and that his widow later presented them to the MCC.

Yet when I visited, no women had ever been allowed to join the club. It’s changed since, though the usual waiting time to become a member is close to 30 years. 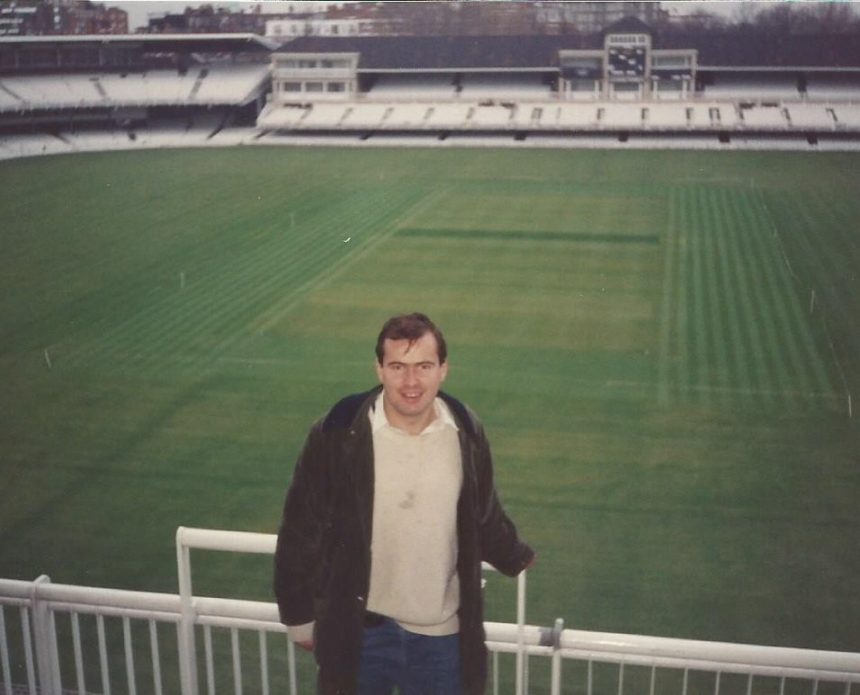