Where to go after the Edinburgh Fringe? 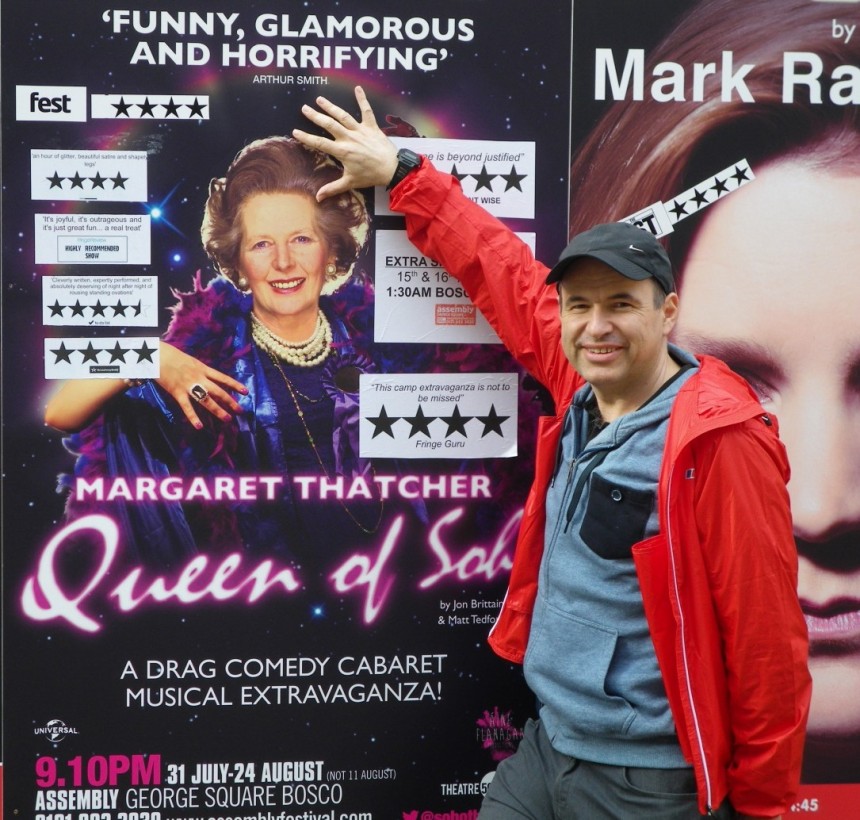 When I recently posted ten tips when seeing the Edinburgh Fringe, the last was:

My friend Sam took the above photo on our first afternoon at the Fringe in August 2014, during Scotland’s summer. I wore four layers of clothing, the same number as the second time I set foot on Antarctica. My black jacket was back in the apartment, but it went on soon enough.

The weather kind of suited the Fringe. I saw 28 things in a week, plus another two from the Edinburgh International Book Festival. There would have been less incentive to do as much if outside was all palms and sunshine. It mostly drizzled rather than poured, but when it rained quite heavily on that first day, my friend Sam and I stumbled on the production that moved me the most: A History of Falling Things – a play I’ve compared with the beauty of Lago Onelli in Argentine Patagonia.

Three days later, after the thermometer (or internet weather forecast) dropped another three degrees, I looked up and asked Sam what was the blue speck peeping through the grey, I wasn’t so worried because I knew that within the fortnight, I’d be on this: 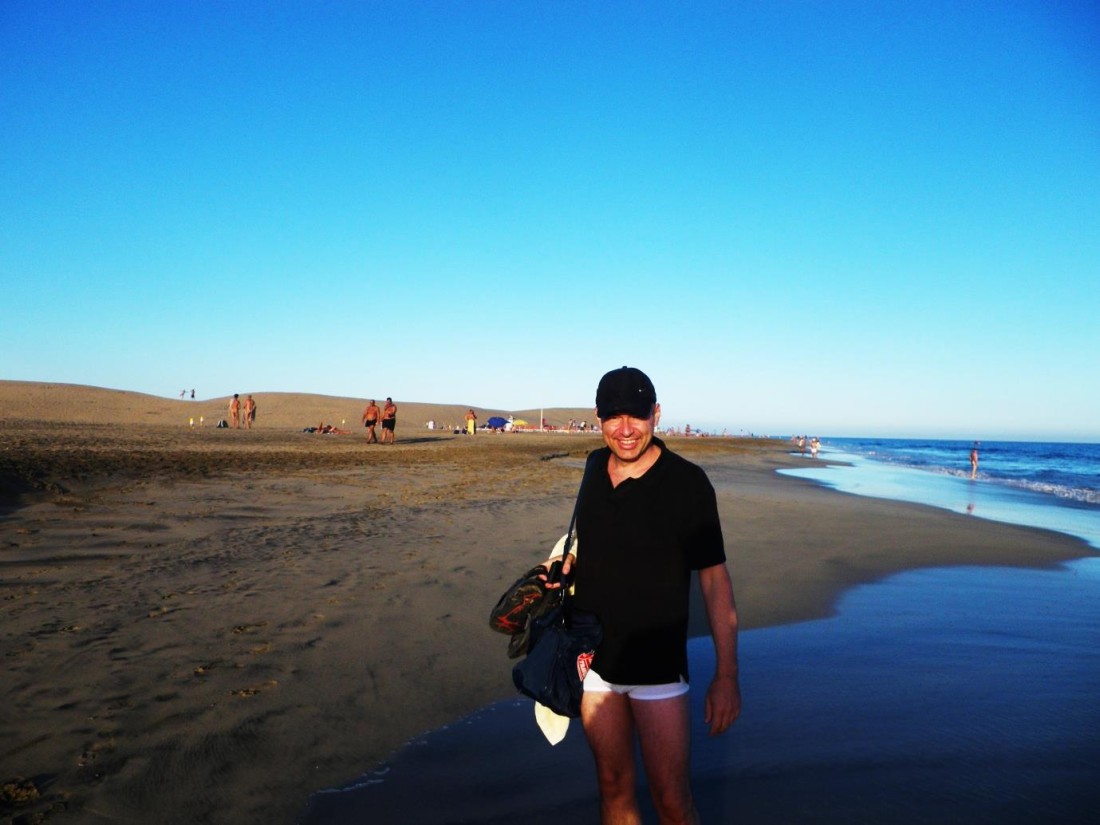 Warm and beautiful, not unlike the Belgian who took this photo.