‘Weren’t you cold in Antarctica?’ 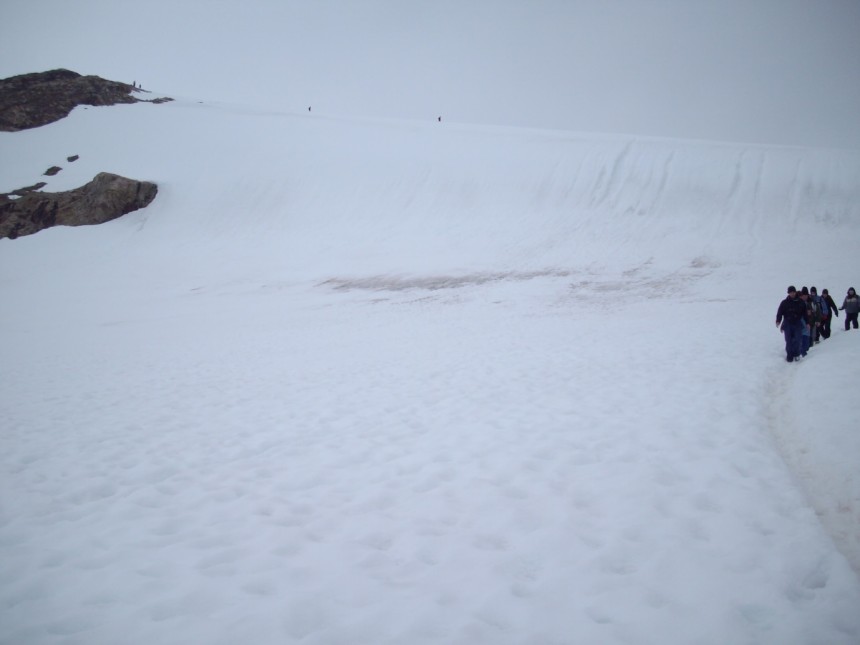 Mainland Antarctica does look chilly here, but the lowest it ever got outside on my cruise was about two degrees below freezing. It was January 2008, the middle of summer, just above the Antarctic Circle, so in theory we were in a temperate zone.

Ninety-eight of the 110 passengers were American. For many, it would have been more freezing back home.

On this landing, which was only a few hours, I had a singlet, thermal top and jacket. Three layers. 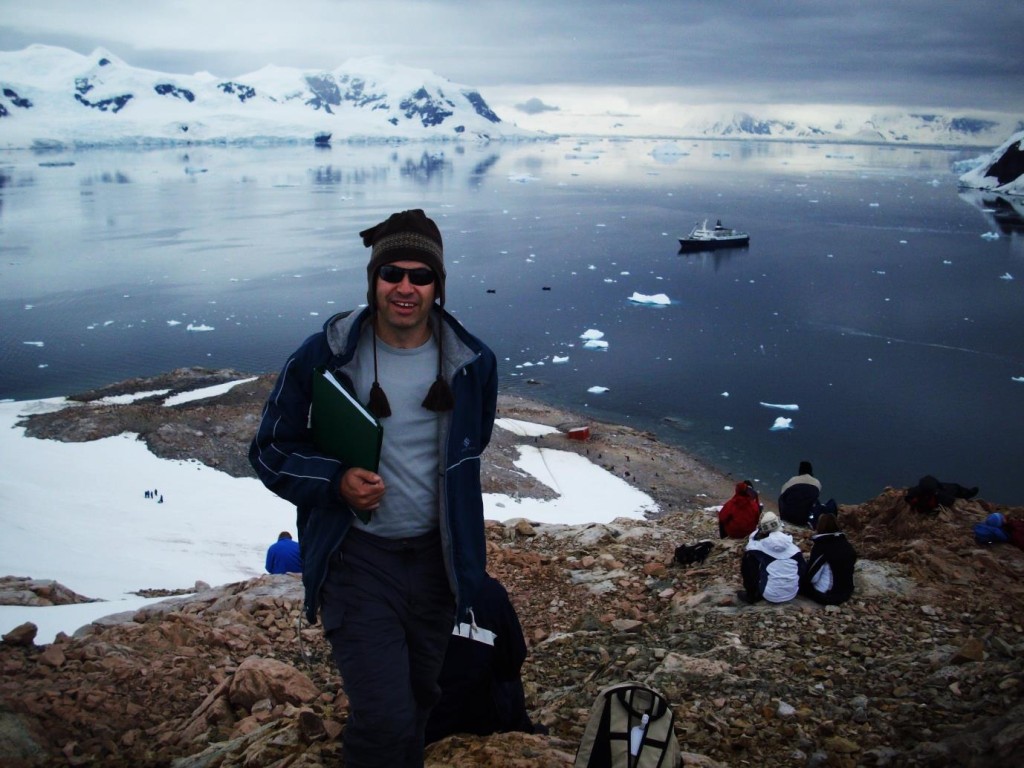 When I met Mrs Thatcher, during an Edinburgh summer, I was wearing four layers. Yes, it was night, but I had the same on during the day. 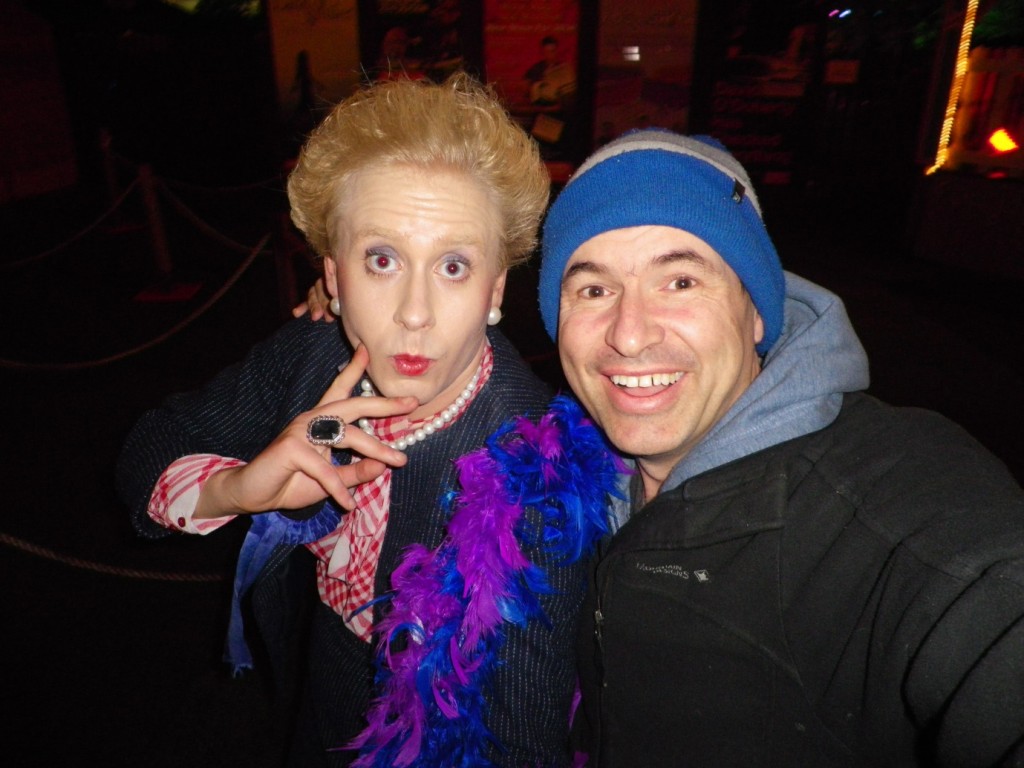