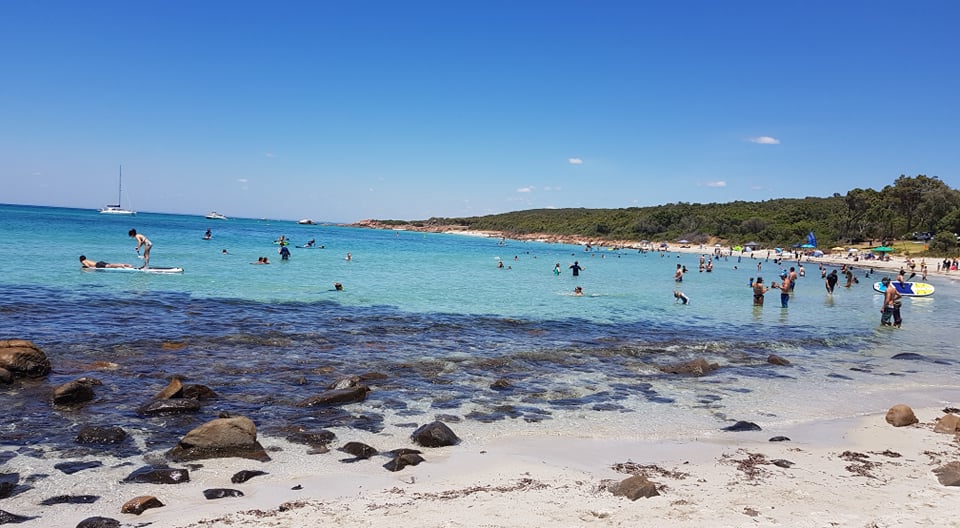 2021 marked the first this millennium that I spent an entire calendar year in WA. 2022 may yet prove the same. When it comes to travel, though, I have not been scraping the bottom of the barrel. Rather, the barrel has proved to be deep. 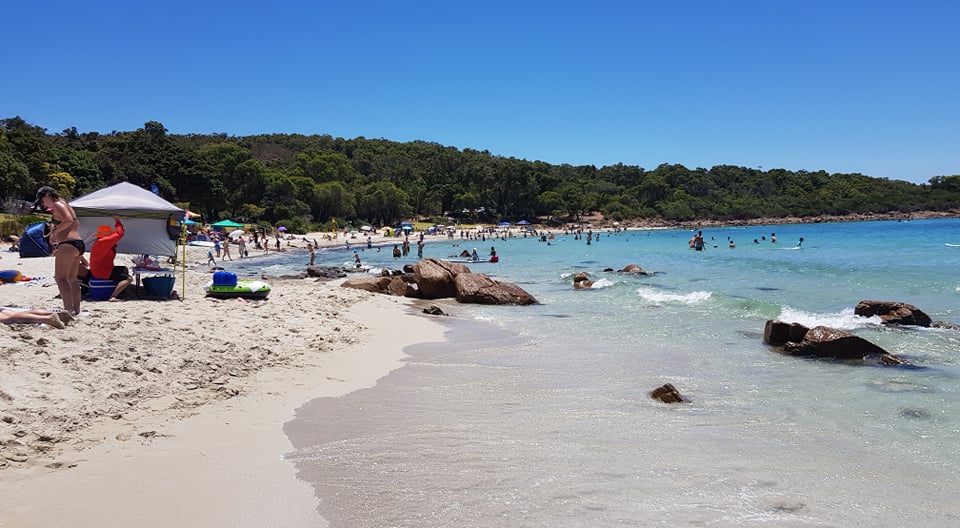