The sexiest spit in the business 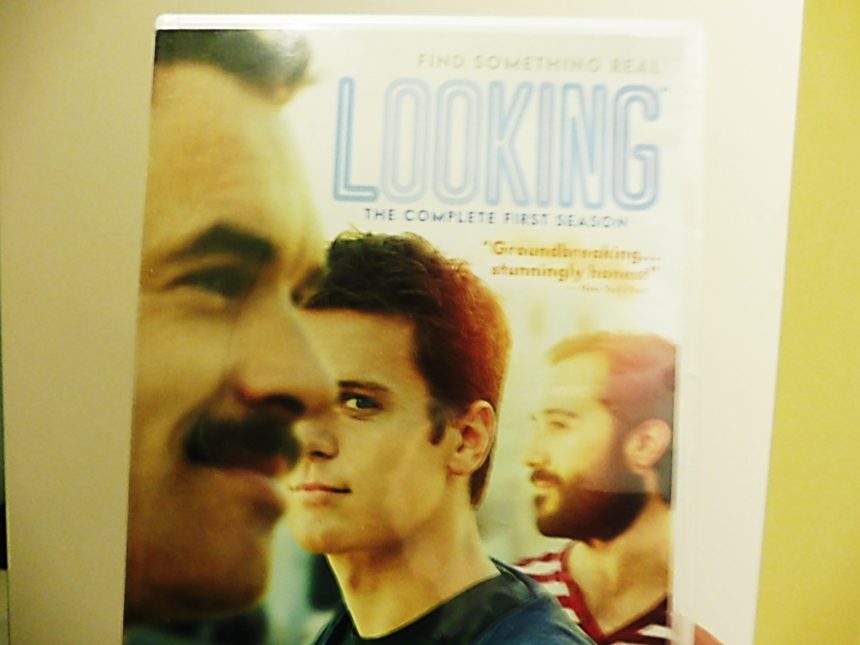 Laurence Olivier was the greatest ever actor.

And a hypocritical snob.

He criticised Richard Burton for wanting to make movies for money, rather than appear on the legitimate stage.

This might’ve been OK if Olivier himself hadn’t accepted a million bucks to appear in a movie financed by the Moonies. Next he did Clash of the Titans…

Acting is such a hit-and-miss profession that I don’t blame performers for wanting to cash in on lucrative opportunities while they can. Those opportunities often come in TV and movies. I also don’t think there’s anything inherently superior about the live stage. When I finish writing this post, I’m going to watch the US version of House of Cards, which is better written and acted than most of the plays I’ve seen.

It’s probably unfair to single out Lord Olivier. Alan Jay Lerner described a ‘paranoia … that once one has written for the theatre from then on only what one writes for the theatre is of consequence’. He said: ‘If Churchill had written historical drama instead of historical prose his leadership during the war years would have been regarded as his dry period.’

Jonathan Groff was the voice of Kristoff in Frozen. He was the leader of a rival singing group in Glee. He was one of the leads in the HBO series Looking, about gay men in San Francisco.

Three great projects, but to me, Mr Groff is about the theatre.

I’m not lying, though I am a little misleading, when I say that I’ve shared a Broadway stage with him. In 2007, JJ took me to Spring Awakening, which was Mr Groff’s breakthrough role. It had an interesting twist on the usual plot for a Broadway musical:

Girl falls in love with boy.

Girl gets with boy.

Girl has backyard abortion and dies.

He was the boy; Lea Michelle (later to star as Rachel in Glee) was the girl. 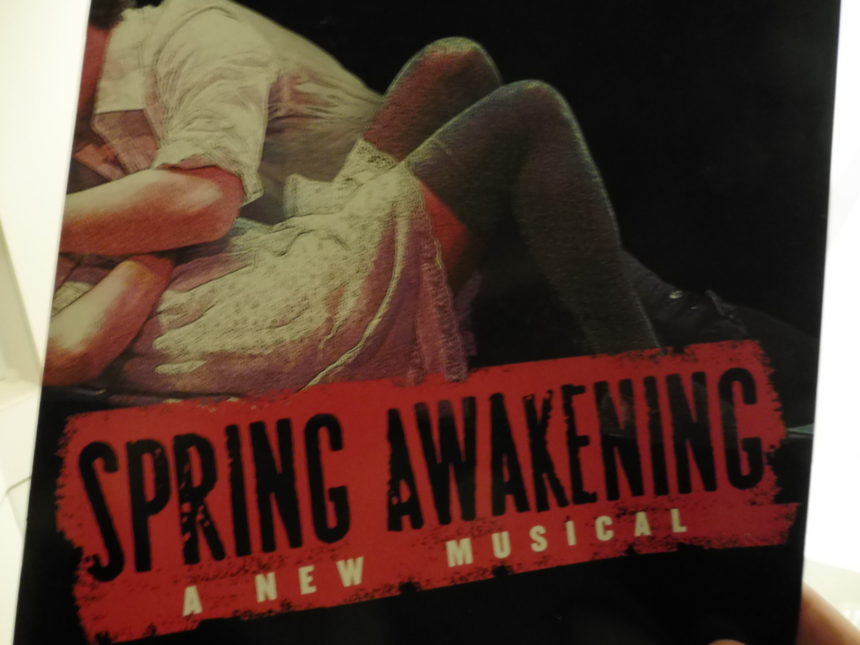 Some audience members, including JJ and myself, got to sit on either side of the stage. JJ had done this before, but sadly, it was never the side he wanted. The other had a better view when Mr Groff did his nude scene!

Being that close meant I could feel the vibrations every time Mr Groff jumped up and down, which he did a lot. I could see the spit burst from him mouth. He just looked so happy to be there, commanding his stage, relishing every line as though he’d never get the chance to do it again. An unabashed raw, live sexiness that a TV camera could never quite capture. More than enough to give him his first Tony nomination and no doubt a reason why Spring Awakening won the award for best musical.

Thankfully, Mr Groff has done it again on stage in several more productions, and I’ve seen three of them. A few days after being awakened, JJ and I went to a concert version of Hair in Central Park. Happily, Mr Groff was a cast member; sadly, he wasn’t a cast member who took off his clothes. (It may be crass of me to bring that up, but I suspect it’s what a few of you were wondering!)

In New York last year, JJ and I watched him do a special reading of Gross Indecency: a play about the downfall of Oscar Wilde. He was Bosie: the main reason for the downfall, and brought some depth, eloquence and sympathy to a shallow, nasty individual. I’ll do a post on that production later, partly because the cast also included Sally Field and David Hyde Pierce.

In that same trip, JJ took me to see Hamilton, the runaway Broadway hit that’s just received a record 16 Tony nominations, including one for Mr Groff itself.

The Hamilton in question is Alexander Hamilton, the man on the US ten dollar bill, who made a great contribution to the new nation’s financial system before the Vice President killed him in a duel. It’s told mainly in hip-hop, by a predominantly non-white cast, even though many of them depict the (white) Founding Fathers and their families.

It was decided, however, to cast a white man as King George III and have him sing something distinctly not hip-hop. And even though he wasn’t in it much, Jonathan Groff received the loudest and most enthusiastic cheers for playing a pompous, vicious, out-of touch yet perceptive monarch. All in just one song with two reprises.

It was enough for Mr Groff to get another Tony nomination. This time, he faces competition from two of his fellow performers in Hamilton. I’m intrigued to see how the awards go on 12 June.

He’ll be back on TV soon, as an FBI agent in a new Netflix series, which he’ll do very well. Yet if you ever get the chance to see him on stage, you could think it over for a few days, but if you do, that’s perfectly fine, as long as you can find a way to turn back time and run as quickly as possible to the theatre’s box office and see for yourself the sexiest spit in the business.