The Fun Home that wasn’t much fun, but was well done 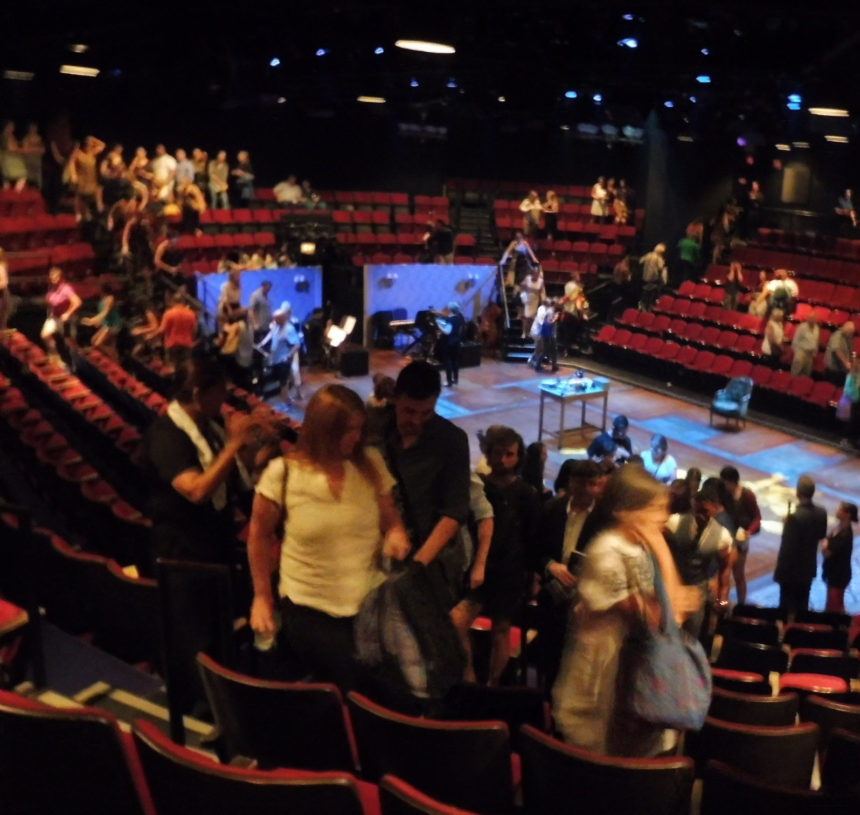 Fun Home was the first of three Broadway musicals I saw in 27 hours last August. The ‘Fun’ stood for ‘Funeral’ and the plot centred around a closeted gay man who commits suicide. (No spoiler there. It was mentioned early on.) It’s since finished its New York run, but is on tour in the United States.