The reason the Casa Rosada is still standing 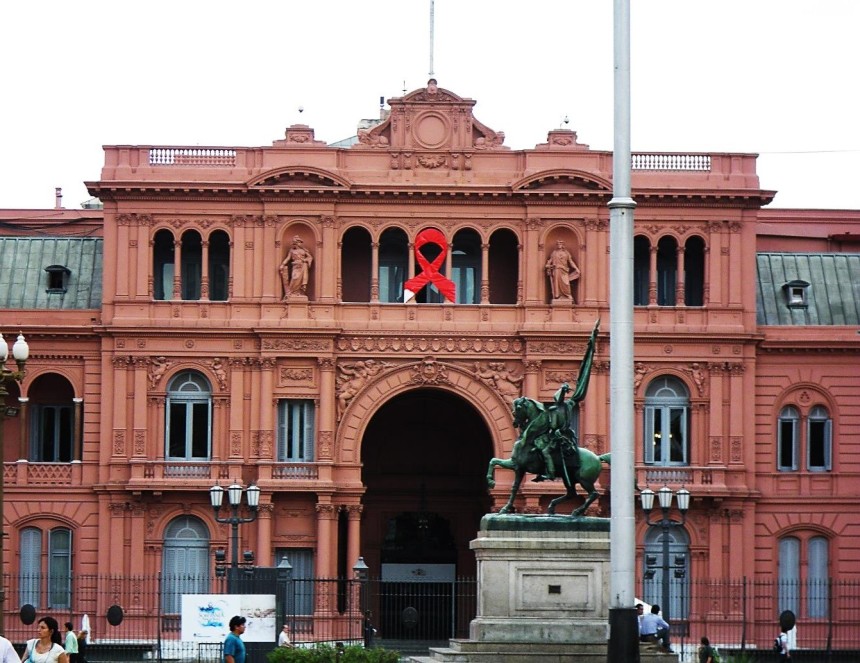 The Casa Rosada, which literally means ‘Pink House’, is where Argentine presidents have their office, though they live elsewhere. It’s at Plaza de Mayo (May Square), which I walked through in 2011 during a riot when they burnt down a giant Christmas tree. And I was there at the start of the 2005 Pride march, when the police let off a smoke bomb, as Catholic and anti-Catholic protesters were fighting.

Things were calmer in 2009 when some friends and I took a public tour of the mansion. Though when we passed through the entrance, I set off the metal detector, but no-one searched me or asked me questions. I was not all that surprised, because the same thing happened (or more to the point, didn’t happen) the previous year in an Argentine airport and the year before that in an Argentine ferry terminal.

Two thousand and nine was also the year I bought one of my most prized possessions: my doll of Evita Peron, the former first lady of Argentina. 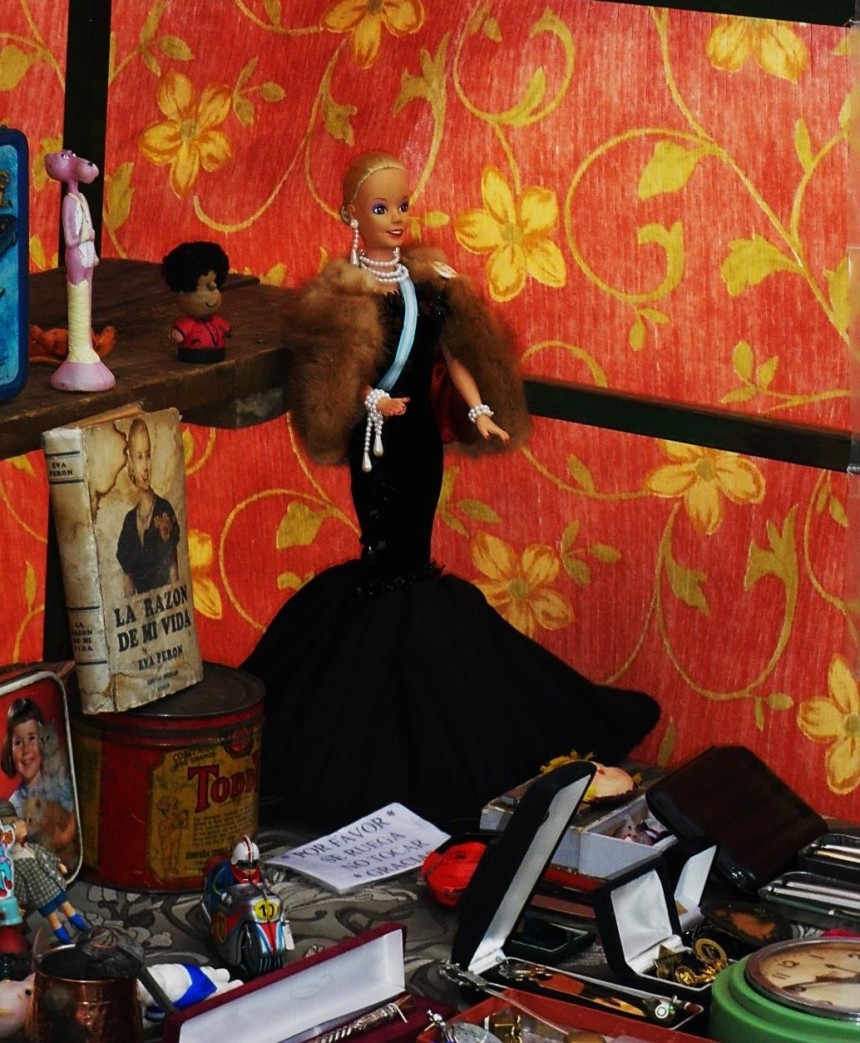 I gather that the real Evita used to make speeches to the assembled masses from the top balcony of the Casa Rosada, though probably not during smoke bombs or burning Christmas trees. We didn’t get to go up there, but could kind of fantasise about being her from one of the side balconies.

And they did let us in the President’s actual office: 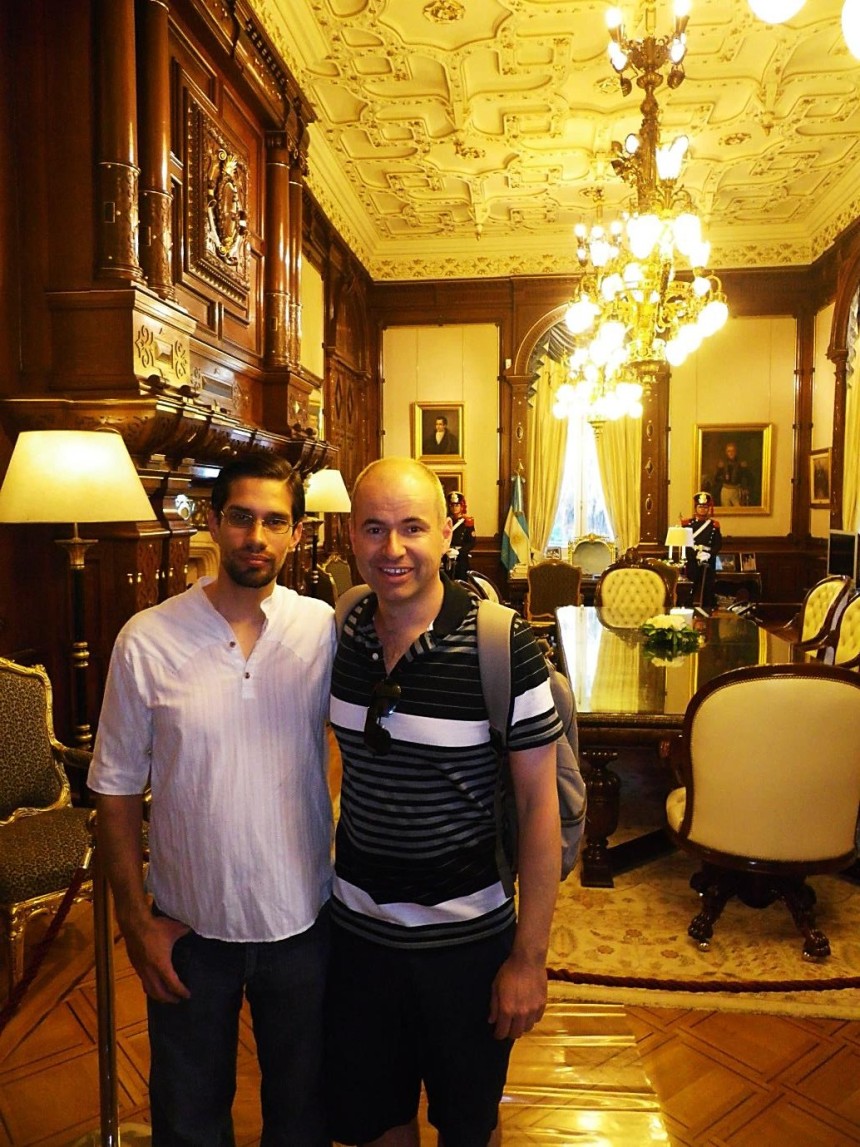