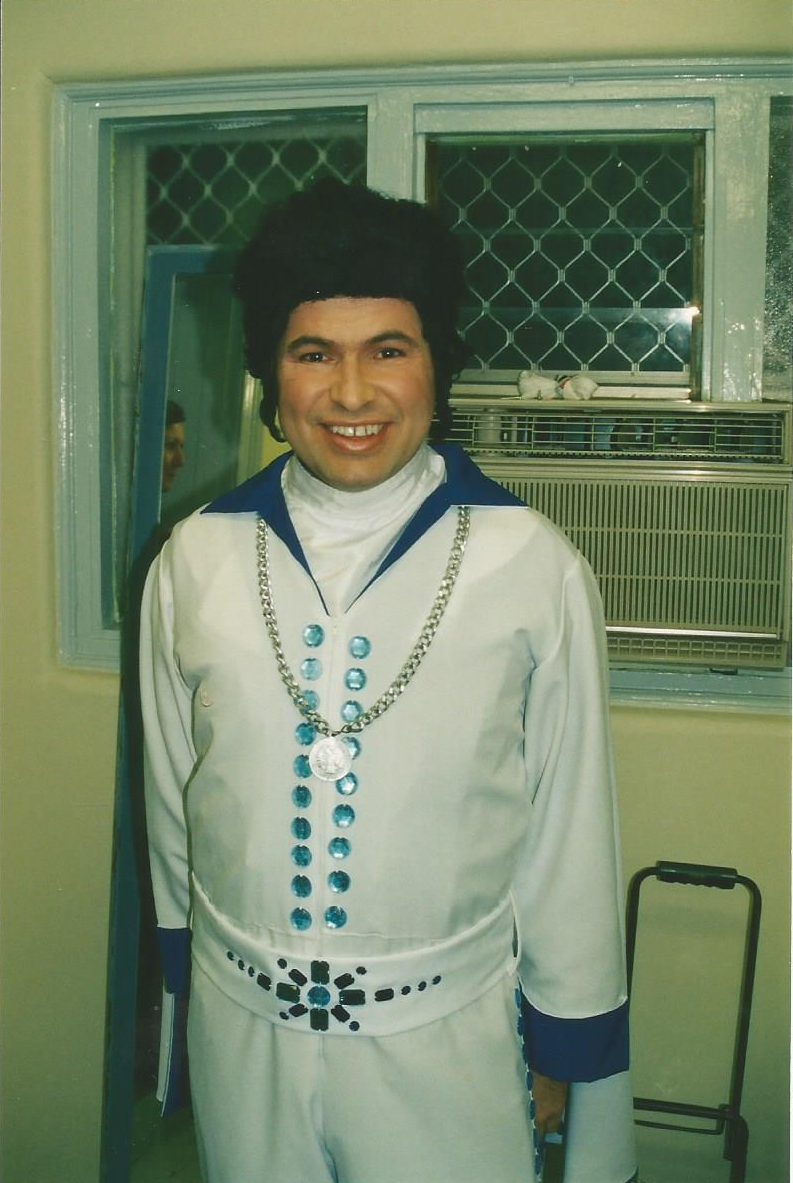 One or two people were probably worried when I said I was putting on a show called My Argentina at Fringe World 2016. Who was going to pay money to see a middle-aged man, who’d never done fringe before, talk about his travels, the Spanish language and an Evita doll?

But I marketed it diligently, and sold out shows in advance, which kind of upped the pressure. I remember standing on the Pirate Bar’s stage at the tech run-through, looking out where the audience would be and thinking – ugh! Can I really do this?

Performing a 50 minute non-stop one-man stand up comedy show at a pub isn’t exactly dipping your toe in a swimming pool. It’s more like diving in backwards, hoping you won’t hit the bottom.

Part of me I always thought I could do it, because I’d done it before – more than 12 years earlier, at The Blue Room Theatre, as part of the Pride Festival, when I wrote and performed Henry VIII & Other Gossip.

It was here that I first thought to start a show in a surprising way. No-one expected me, in a piece about Henry VIII, to walk on stage in an Elvis costume. Later, I started My Argentina with Maria Callas singing ‘Ave Maria’, and The Sound of a Social Climbing Nun with a striptease to Julie Andrews music. (I would call it a virgin striptease, because despite a lot of hype and gyrations, I only got as far as removing my jacket!)

In Henry VIII & Other Gossip, I compared Anne Boleyn to a bondage mistress, which gave me an excuse to take off my Elvis suit and reveal this: 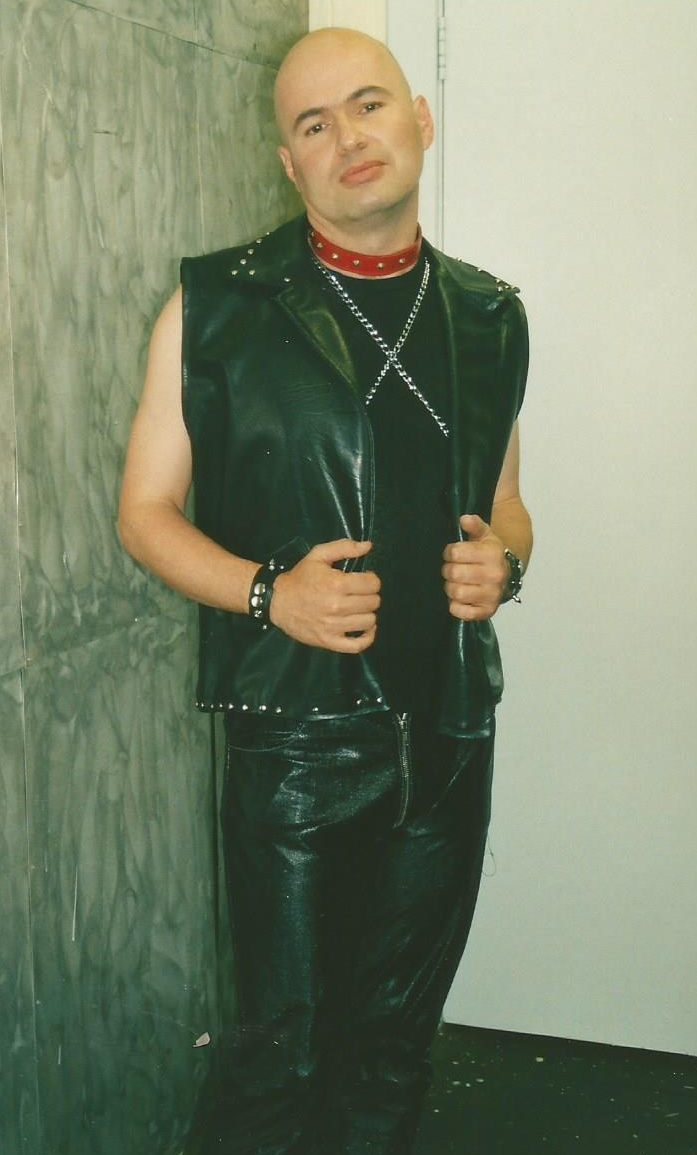 Though after the interval: 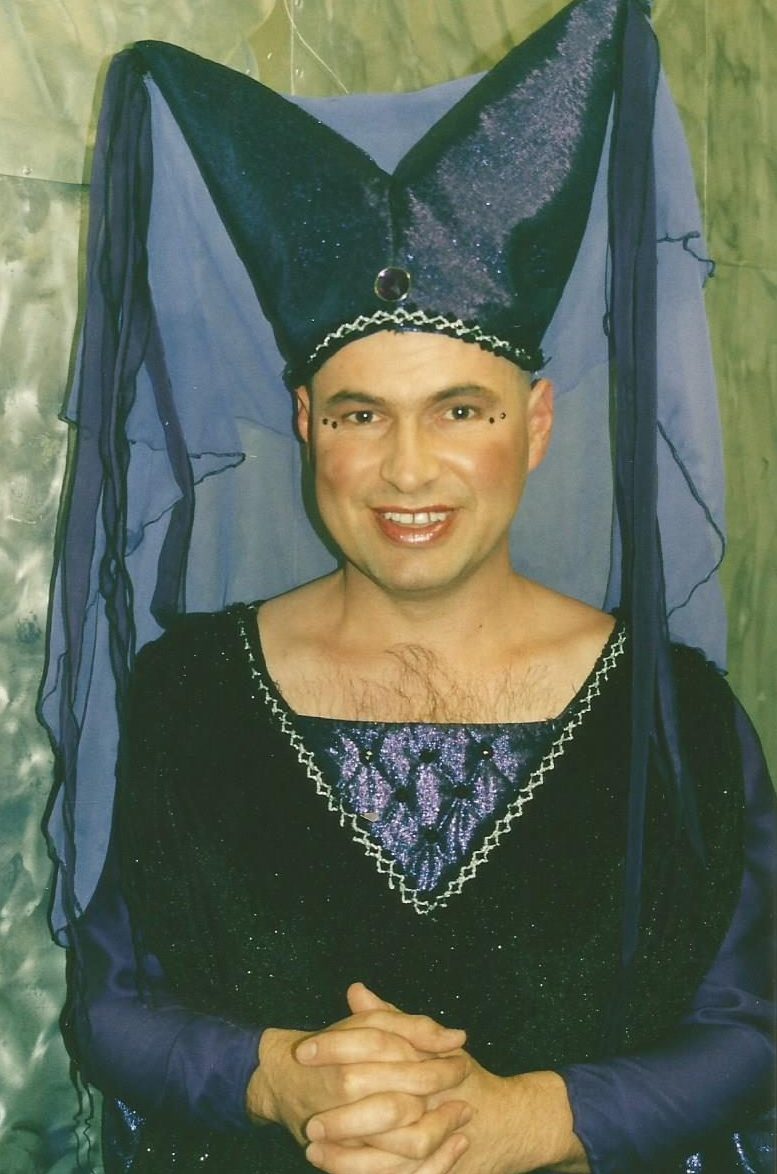 Note the word ‘interval’. I was on stage for 75 minutes. In 2003, it was acceptable for something of that length to have a break part way through. I doubt I could do that nowadays. I’d have to shorten it to an hour or so, and perform it all the way through.

The photo below was taken after a performance. I was always in costume on stage. 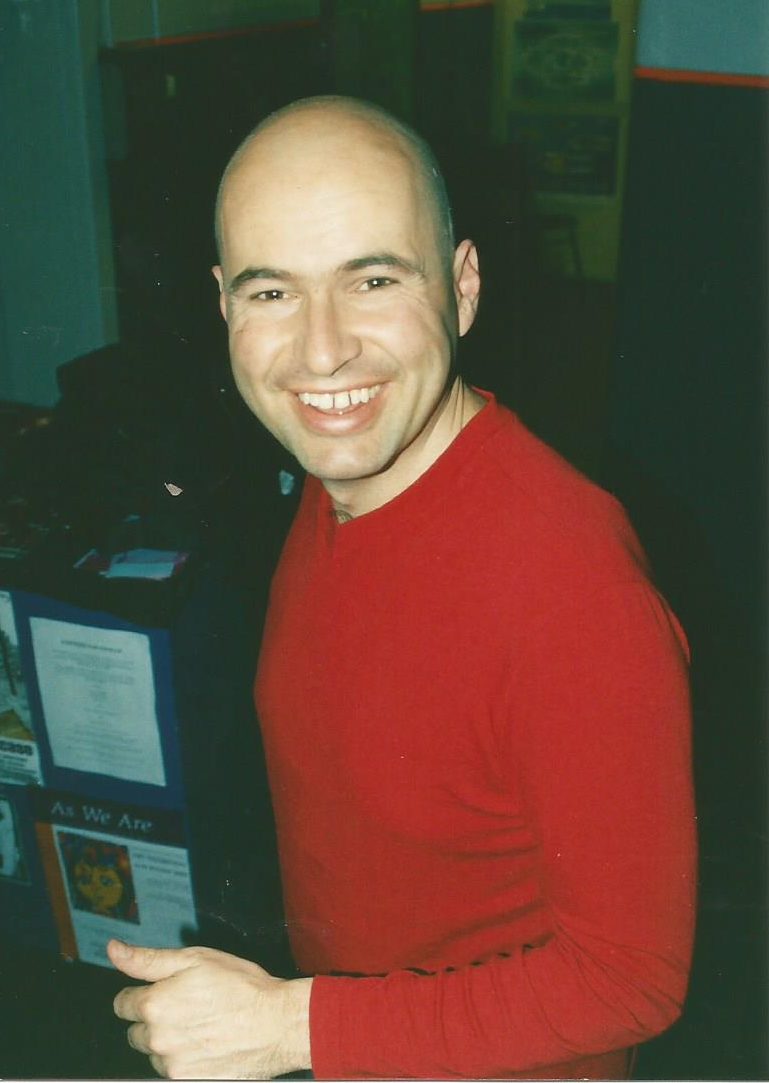 For my more recent forays, I ditched the costumes.

This was partly because I was in a bar, rather than a theatre. I didn’t have a backstage area or a dressing room. In Henry VIII & Other Gossip, like most theatrical productions, I didn’t mix with the audience before the show, whereas I did at the Pirate Bar.

It was also because I couldn’t think of any costumes that (a) were unpredictable, (b) were relevant and (c) did not retract from my material. For The Sound of a Social Climbing Nun, I toyed with the idea of a nun’s habit, but that would have been too obvious. And when you’ve already dressed as a nun when playing tennis in front of 70,000 people, or running non-stop from the city centre to the beach, it’s time for something else.

For my latest show – How to Write a Tasteful Novel – I toyed with the idea of wearing a kaftan and taking it off to reveal my school uniform, but that was too difficult to achieve on a small stage. I put up a photo instead. Besides, I would have risked a wardrobe malfunction! 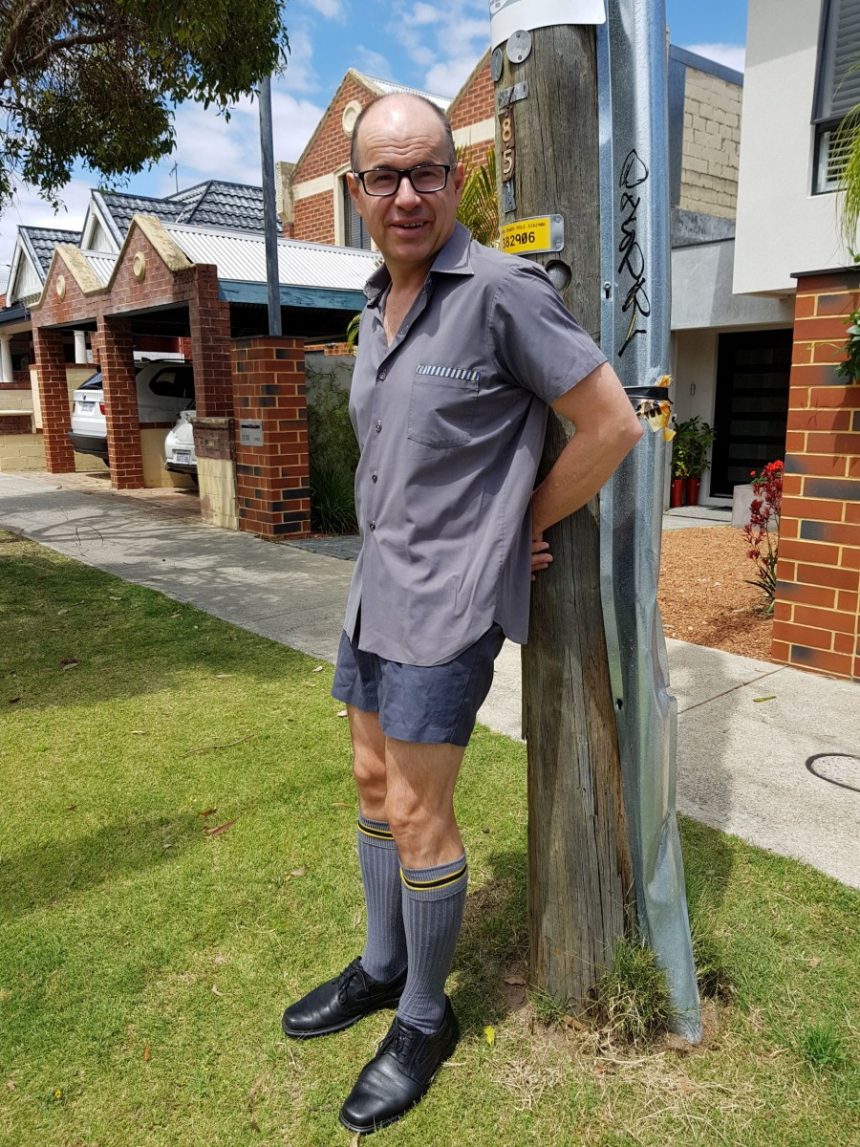