An interview with myself about ‘How to Write a Tasteful Novel’ 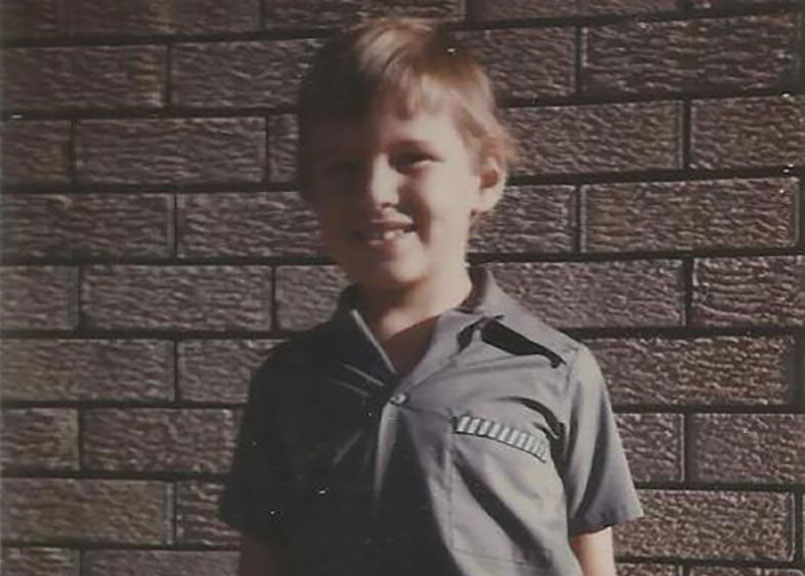 Now that the season’s over …

You’re one of the few people who’s appeared in court as a lawyer and done a stand-up comedy show in a pub on a Friday night. What are some of the differences?

In court, judges don’t check their messages, chat to their friends, order another round of drinks or get up up to go to the toilet. People in a pub can do all of those things, so you need to get their attention quickly – and hold it. If you waffle, you’re gone. Of course, you shouldn’t waffle in court either, but its immediate effect may not be as noticeable.

As a lawyer, your first duty is to the court. That means that you have to be accurate. If you embellish the facts, you may get professionally disciplined, or even, in extreme cases, go to jail. You can’t alter something for the sake of a good story. In a comedy show, the focus is on telling that good story, not on 100% accuracy, though you have to wary of defamation. Audiences don’t always expect everything to be literally true.

That said, I don’t alter much. You can read my Homework Book for Term Two 1980 if you don’t believe me!

How much did the show change over its run?

Not a huge amount. I cut down the length of the scenes that I read out from the tasteful novel. What works well on the written page for someone with four hours to kill on a flight, or five days to kill next to a swimming pool, may not be so good for an audience in a pub on a Friday night.

It changed a lot more between the first time I read it out to a friend last summer and the script that I learned in Far North Queensland in winter.

How do you write a first draft?

A fellow performer writes the bare bones and expands on it. I do the opposite. I overwrite, read it out, and cut out the bits that don’t work and keep in the parts that do. Both methods are valid, and they get us to the same place.

How long did it take you to write the words to THAT song?

There were four songs in the show, but I assume that you mean the piece with all those words from Urban Dictionary.

I think I wrote the first verse in about an hour, maybe two. I sang it to a bunch of friends at the Somerville outdoor movie auditorium. One of them suggested that I write some more. So I went home and did the rest in another hour or two. A lot of it involved choosing words from Urban Dictionary that would fit the tune and rhyme. It doesn’t take long when I’m inspired. But inspiration like that doesn’t happen that often to me. Most writing is a long, hard slog.

Were all of the words actually from Urban Dictionary?

All but one. I needed something that rhymed with ‘blunt’, so I came up with ‘front’.

What was your best performance?

Probably the last one, which is just as well, as it got videoed.

Good question! I play to the people in the bar. They’ve paid money to see the show, and they wouldn’t want me just looking ahead at a camera. A video of a live performance also sounds better if you hear genuine laughter from people who are having a good time, and they certainly were that show!

What will you do next?

She’ll be doing her street theatre again, plus a new show for adults. A link to it is here. I’m looking forward to it. It should be lots of fun.

And after that, whatever I do, it will be tasteful!

For more ways to continue the experience of How to Write a Tasteful Novel, please click here.