Who owns Booth Island (or whatever it’s called)? 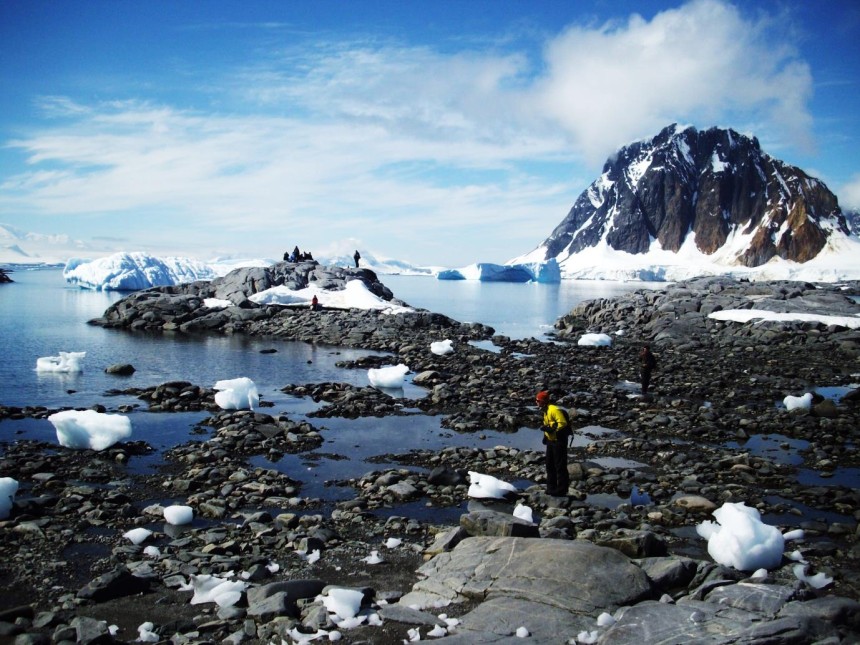 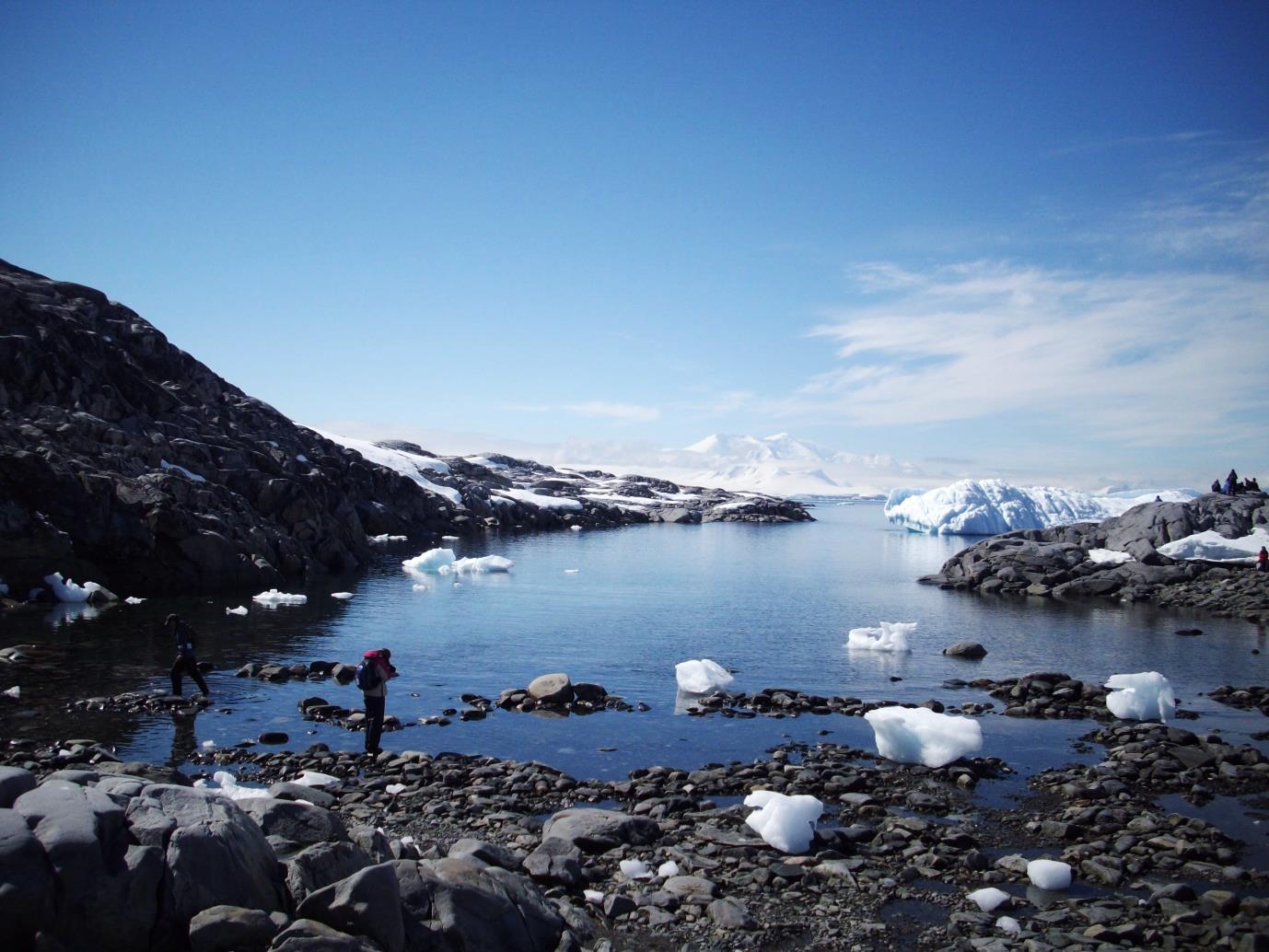 It’s also said to be part of the British Antarctic Territory.

All of these countries are signatories to the Antarctic Treaty, which freezes all claims to Antarctica and nearby islands, so maybe it doesn’t belong to anyone. 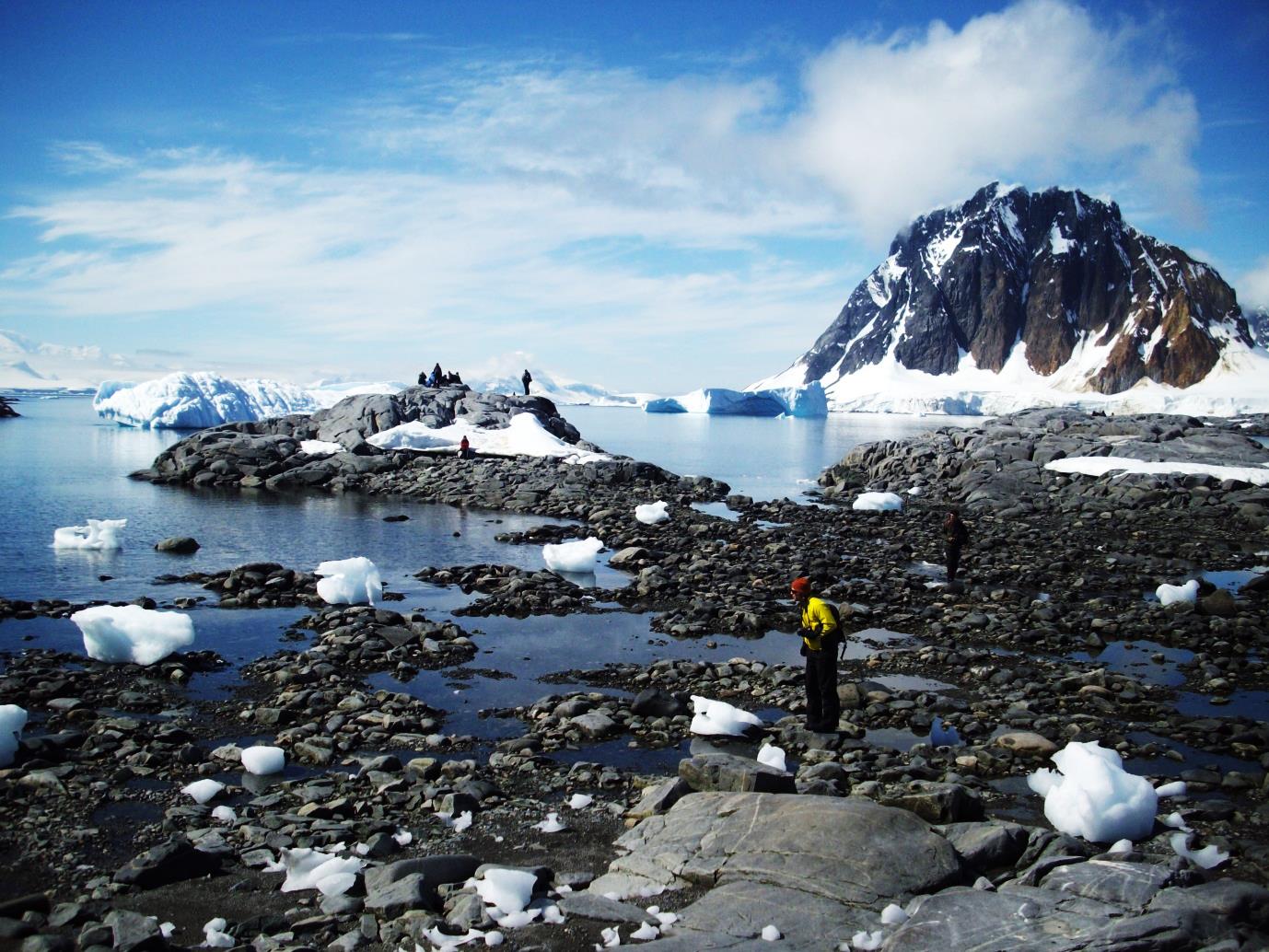 Argentina’s dispute over the ownership of the Falkland Islands led to a war.  The Antarctic claims haven’t, but they’re more than theoretical. As an Australian, I was allowed to be in Argentina for 90 days. If I wanted to stay longer, I had to leave and come back.

At first I thought – I’m off to Antarctica before the time expires, so I’ll get another 90 days when I return to Argentina. But I realised – hang on – as far as the Argentine authorities are concerned, I’m not leaving the country; I’m just going to another part of it. So in December, I had a weekend in Colonia, Uruguay.

I was right. They didn’t stamp my passport in or out of Ushuaia.

It took two days to cross the Drake Passage to the Antarctic Peninsula. Once we got there, about three times a day, we’d travel in small Zodiac boats from the ship. Usually, we landed on islands, but twice we went to the mainland.

We could walk around for a few hours, though usually not very far. Booth Island wasn’t on the original itinerary, which made it a special surprise.