Asking God to save the Queen of Port Lockroy 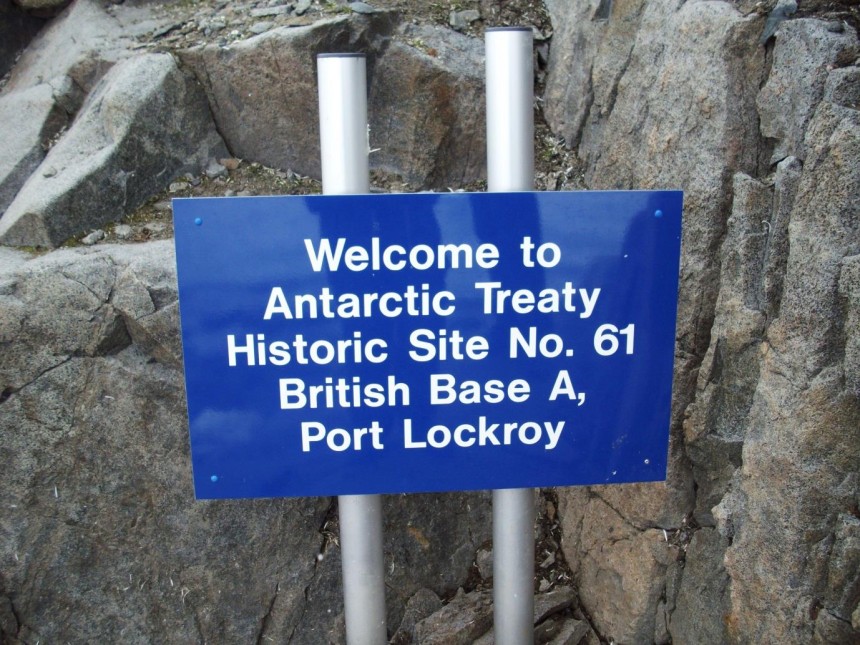 I have vague memories in my first year of primary school of our headmaster, Mr Godley, explaining whether ‘God Save the Queen’ still was Australia’s national anthem.

For a while, it wasn’t clear what was. When Australia won gold medals at the Montreal Olympics, they played ‘Waltzing Matilda’, only they didn’t, because Australia didn’t win any at those games.

By the time I left high school, ‘Advance Australia Fair’ had won through. What a dreary dirge! Though if you sing the lyrics to the tune of The Brady Bunch theme, it’s much more upbeat.

I prefer ‘God Save the Queen’, particularly the now little-known second verse:

And make them fall

On thee our hopes we fix

God save us all

The first hymn book I read had an asterisk next to that verse with the note: ‘May be omitted’. 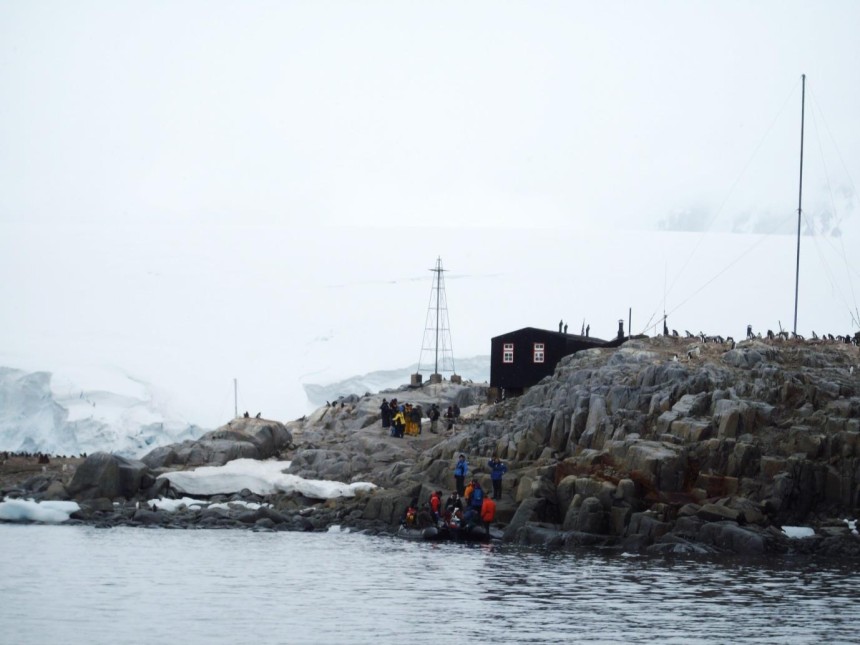 In 2008, I sang the better-known first verse at Port Lockroy, a British station just off the coast of the Antarctic Peninsula. Dave joined in. He’s the guy whose voice you hear as I’m coming out of the water after doing the polar plunge! 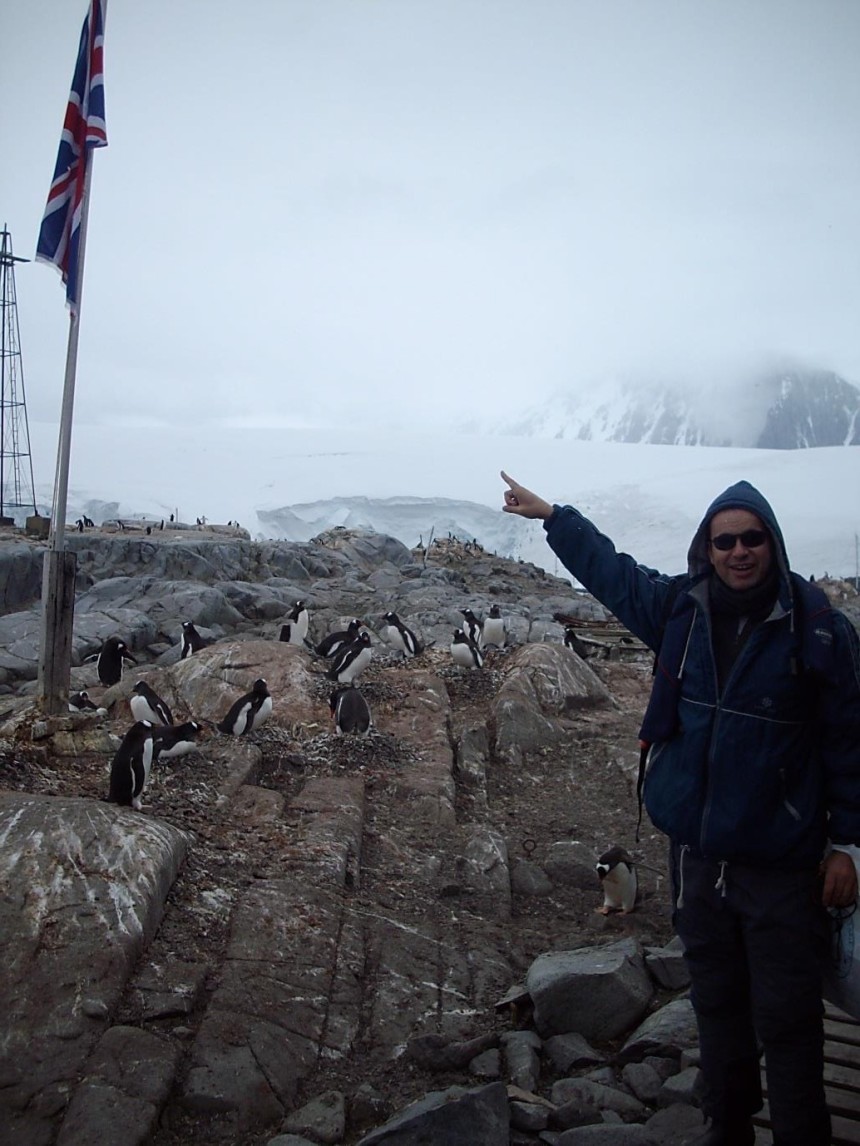