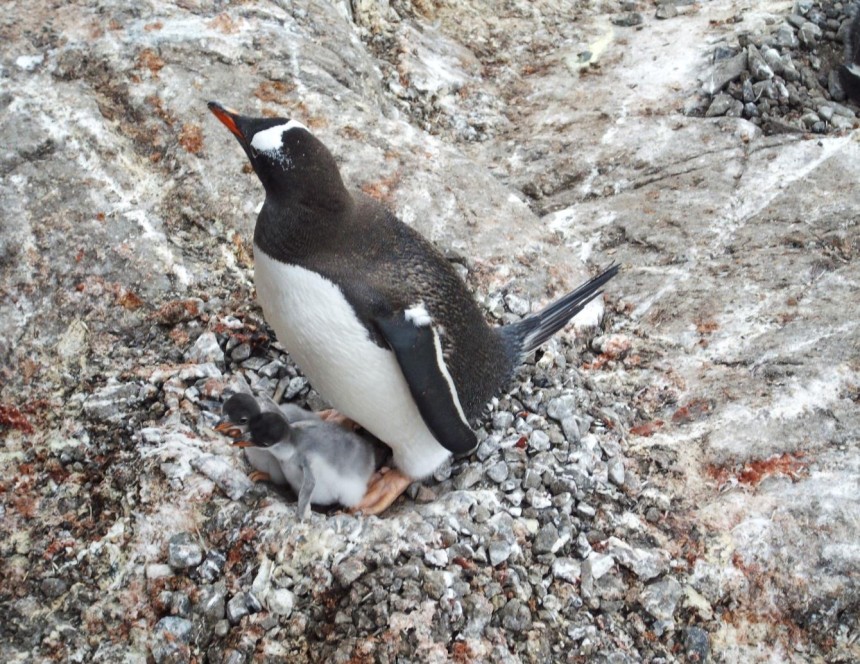 Everyone on my Antarctic trip thought cute things about penguins. Except for me.

One of Western Australia’s main attractions is Monkey Mia, where dolphins come almost to the shore and entertain the tourists.

I went there as part of a trip from Perth to Broome. I asked Pete, our (suffering) driver and guide: ‘What does dolphin taste like?’

He looked at me as though I’d suggested that a nuclear bomb might improve the appearance of a less-than salubrious town in the north of my home state. (And I speak with authority here, because later I did make that suggestion.)

‘What’s so bad about eating dolphin?’ I asked. ‘We eat tuna, why not dolphin?’

‘Oh I see. The beautiful must live, and the ugly must die.’

I was actually one of Pete’s easier passengers.

Early on the Antarctic cruise, the ornithologist asked if we had any questions. 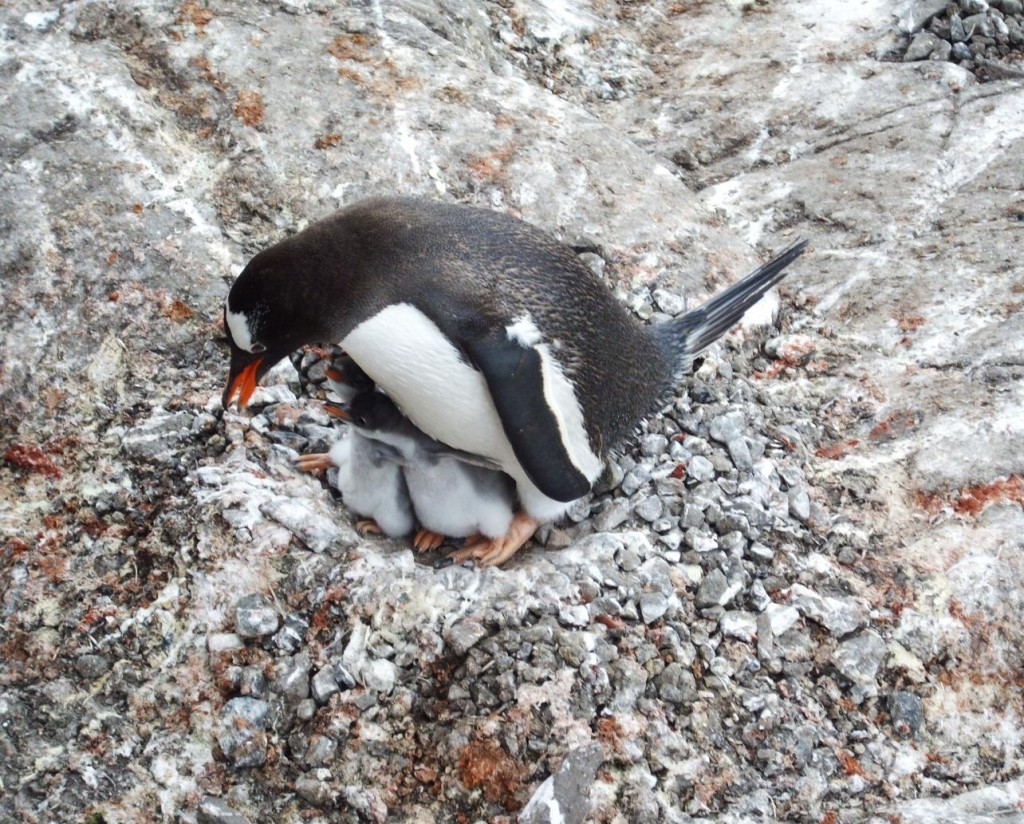 He went away, researched it, and told us the next day.

Apparently it was awful after a few days of being marooned, but much better if you’d been stranded for months. He said, however, that the Falkland Islanders used penguin eggs to make fluffy sponge cakes, though the mixture needed something to stop them looking an off-colour.

But after our first landing, I fell for the penguins as much as everyone else, even though we normally couldn’t get very close to them.

Some penguins were bigger than others. 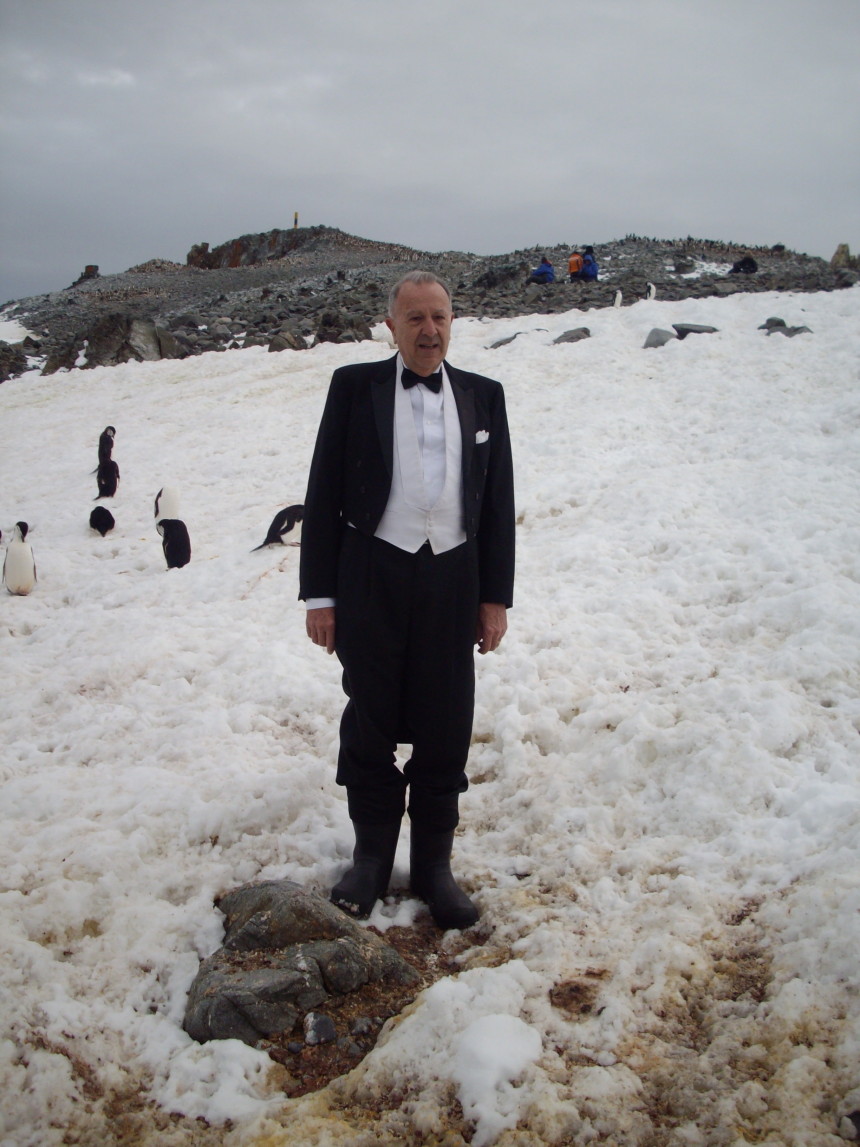