I’ve never been to Ayers Rock, but… 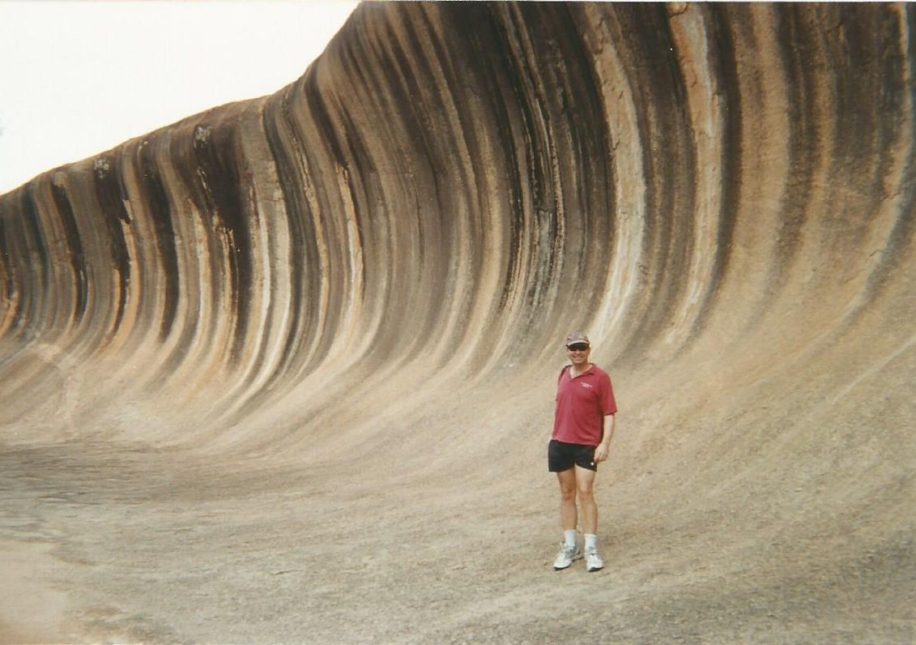 One night in Argentina, my friend Paula’s cousin asked me about some places in Australia he was thinking of visiting.

Uluru? Oops, I hadn’t seen it. (I’d only ever been the Northern Territory once, for five or ten minutes, before Wonder Woman turned up.)

The Great Barrier Reef? Sorry, not there either. (Since then, I’ve visited Far North Queensland nine times. Still haven’t seen it.)

Paula didn’t moralise, because we’ve hung out together one four different continents, but she’s never been to Iguazu Falls in her own country (although, to be fair, some of it’s in Brazil).

Since then, I’ve been to Far North Queensland nine times, but I still haven’t done the reef. I know that’s very naughty for a travel blogger, but every time someone said I should go, I thought, there’s no such word as ‘should’ when you’re on holiday. 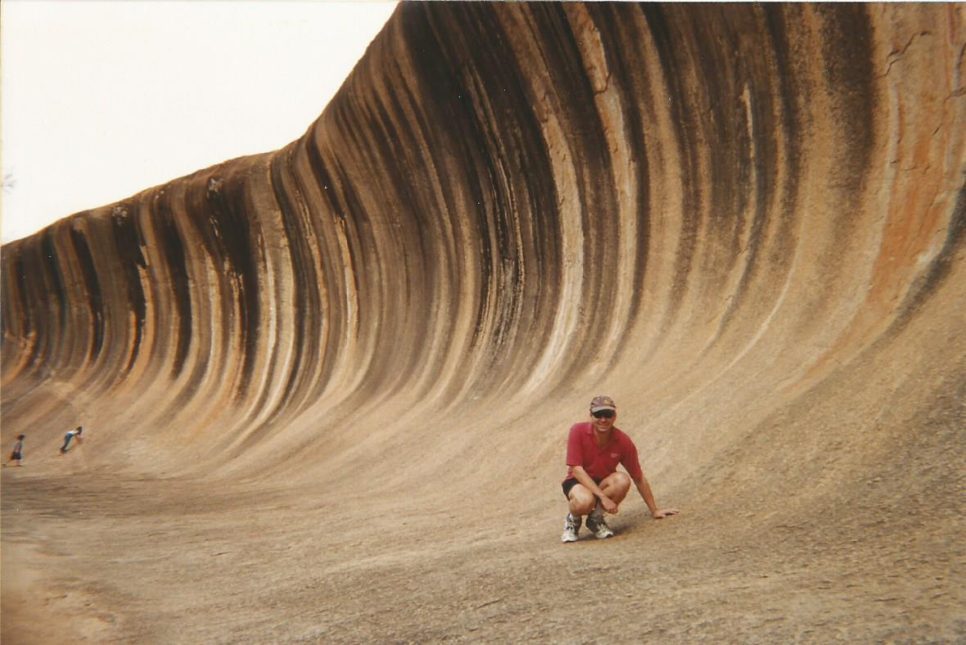 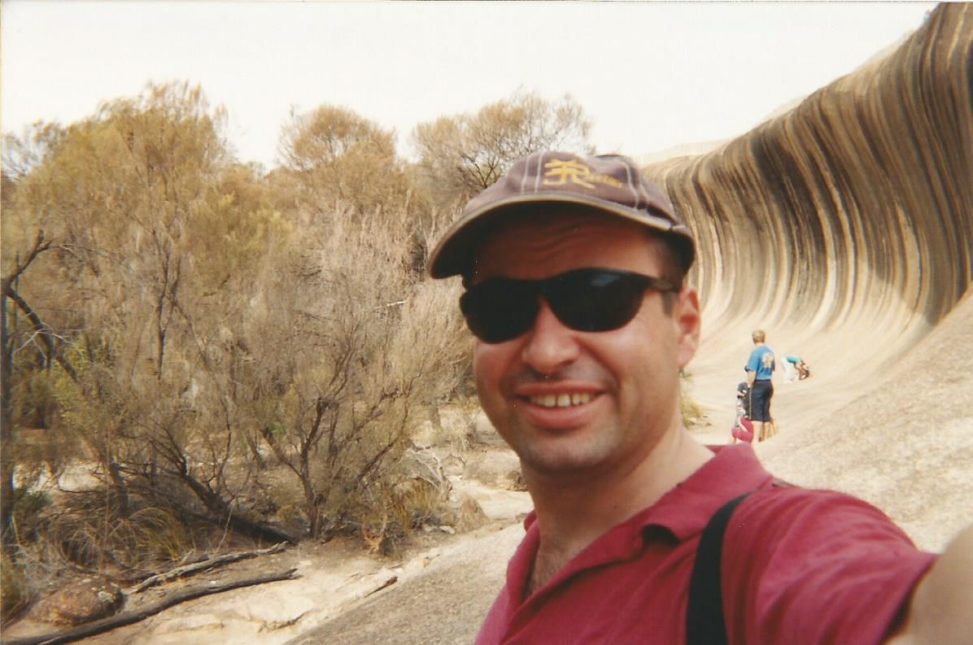 Wave Rock is over 200 miles from Perth. In 2002, I stopped there for an hour on my way to Esperance in my 1975 Toyota Corolla. I would have been disappointed if I’d gone all that way just to see it. It seemed smaller than the photos made out.

There may have been good reasons for the wall on top, but it kind of took away from the rock’s unique and natural beauty, though it has a certain style in the first picture below. 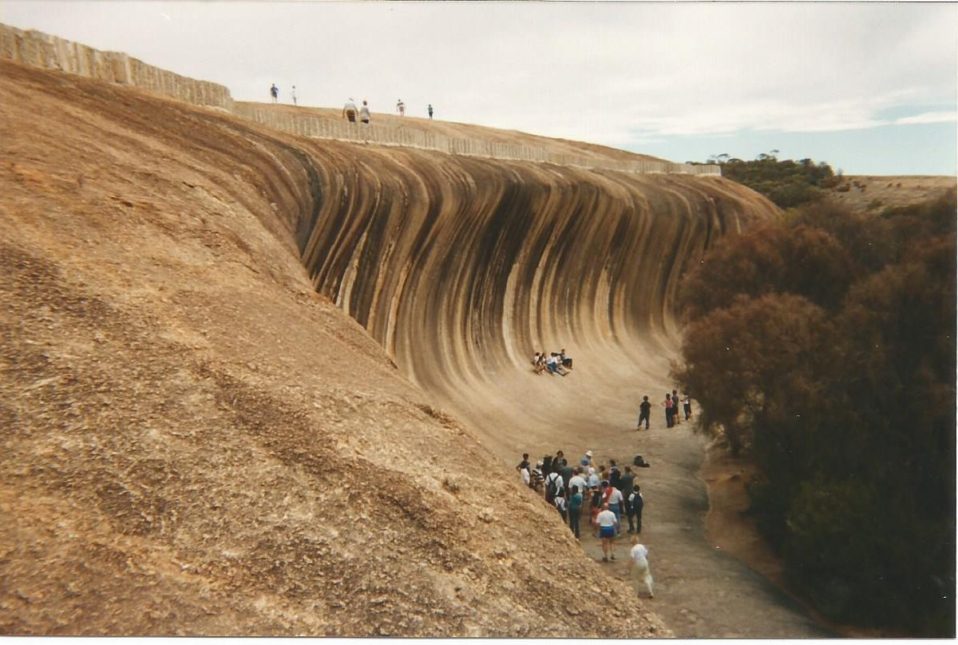 There didn’t seem much else to do, though when I looked recently online, there appears to be more now.

But it was worth the hour.