The most easterly toilets in Australia 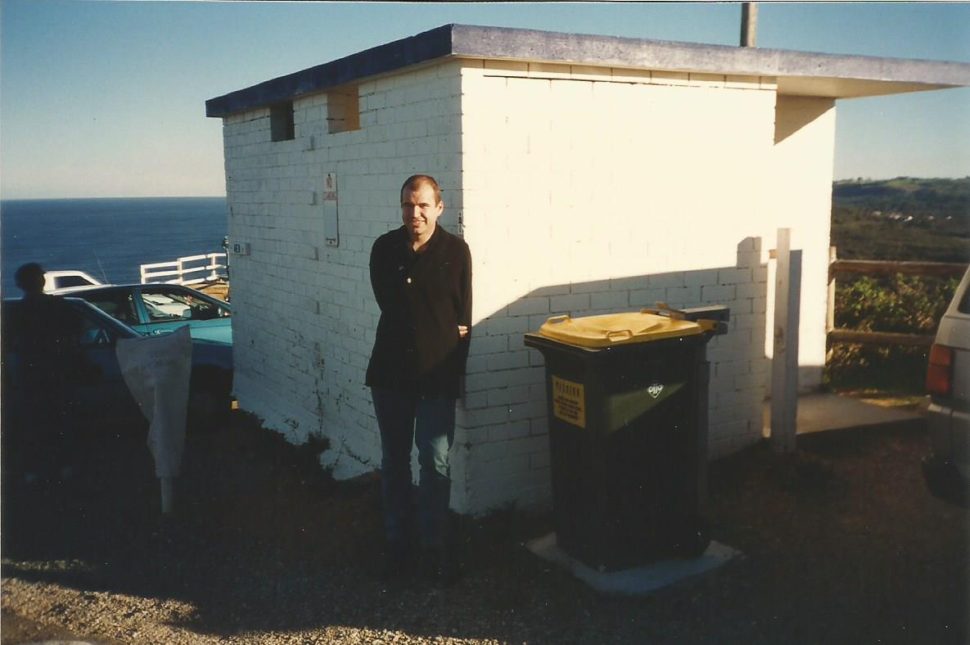 I’ve previously posted about the highest toilets in Australia.

These were the most easterly. 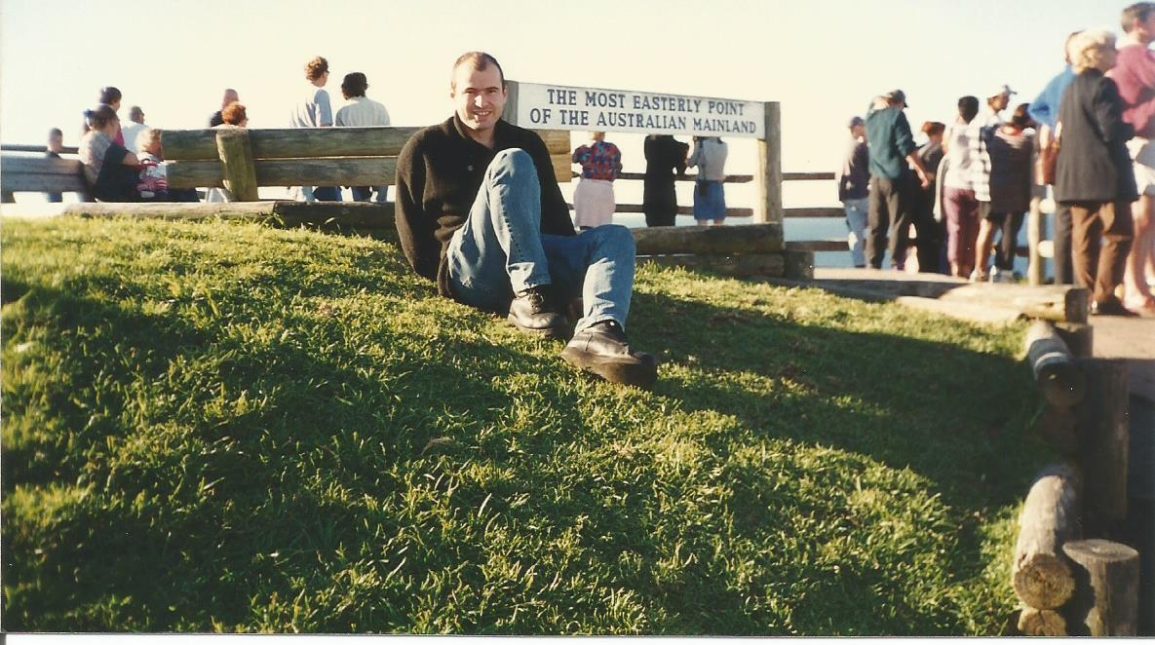 The following year, I turned down a job around here. I don’t regret that, because the timing was wrong, but I do wonder what’s happening in the parallel universe where I took it. I probably wouldn’t be writing a blog called Michael from Perth… 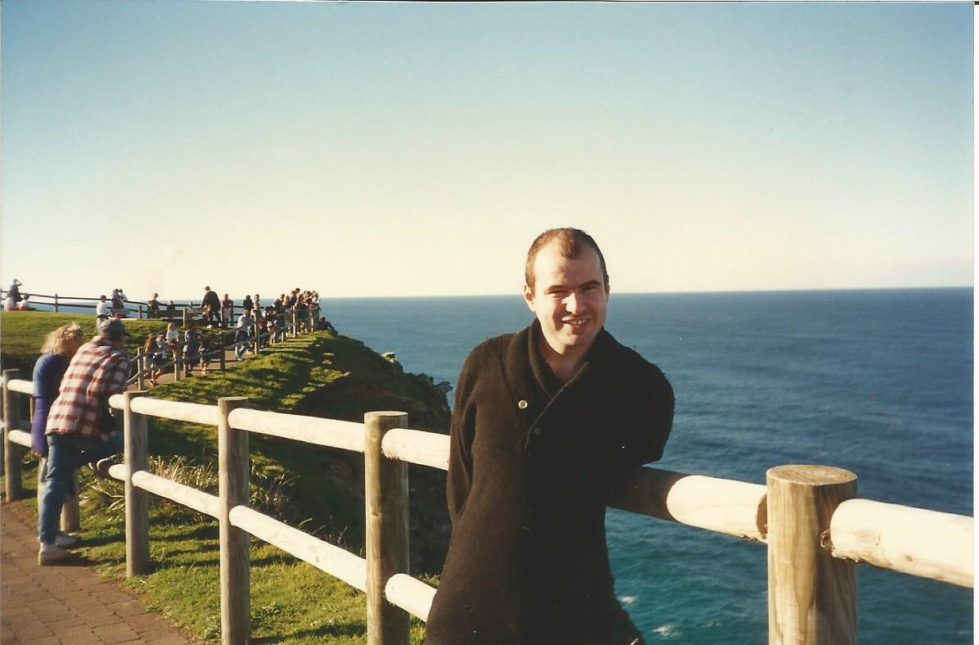