The difference between Calafate and Cafayate 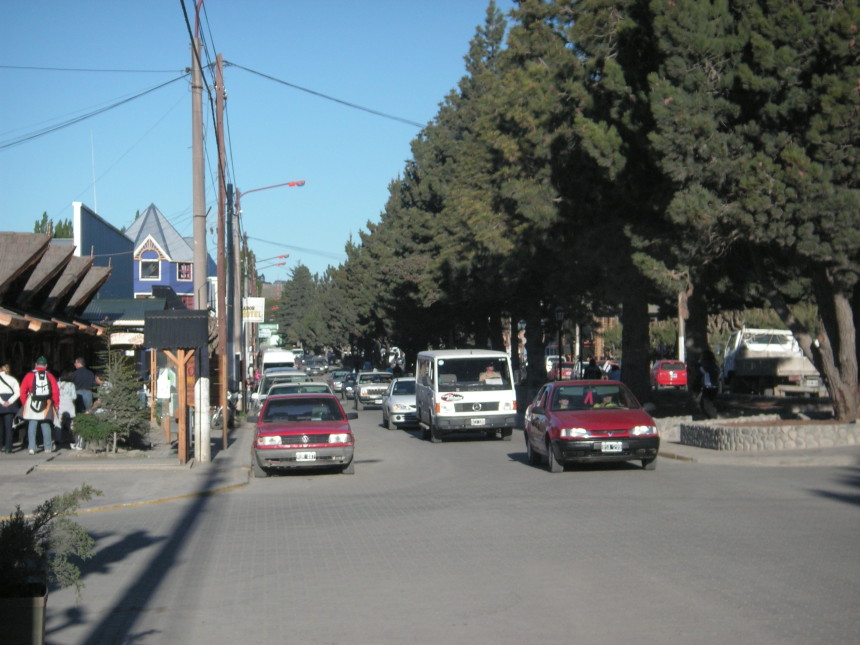 El Calafate (kah-lah-fah-tay) is a town in southern Patagonia, Argentina. By plane, it’s three hours south of Buenos Aires – or in my case, a four hour delay at the Jorge Newbery Airport, followed by a three hour flight. 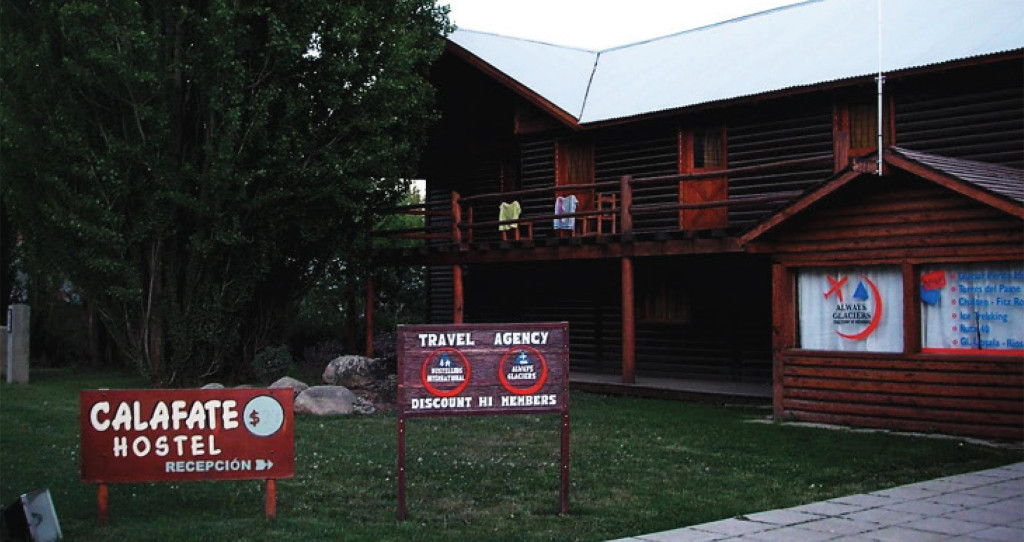 But delays have their advantages. I was travelling by myself. I’d been in a dorm of the Calafate Hostel (described accurately by Lonely Planet as a ‘log cabin on steroids’) for 30 seconds when a 25-year-old blond smiling guy walked in:

‘I’m Robert,’ he said in his Dutch accent. He’d already had dinner, ‘but while you eat, I’ll have a drink with you if you want’.

Robert was a Hockey player, thinking of trying out for the Olympic squad; at school I got excited when I was promoted from the C team. (There was no D team.)

The next day, like almost every other visitor to Calafate, we drove 50 miles in a bus to the Perito Moreno glacier, which I’ll post more about later, but here’s a preview now: 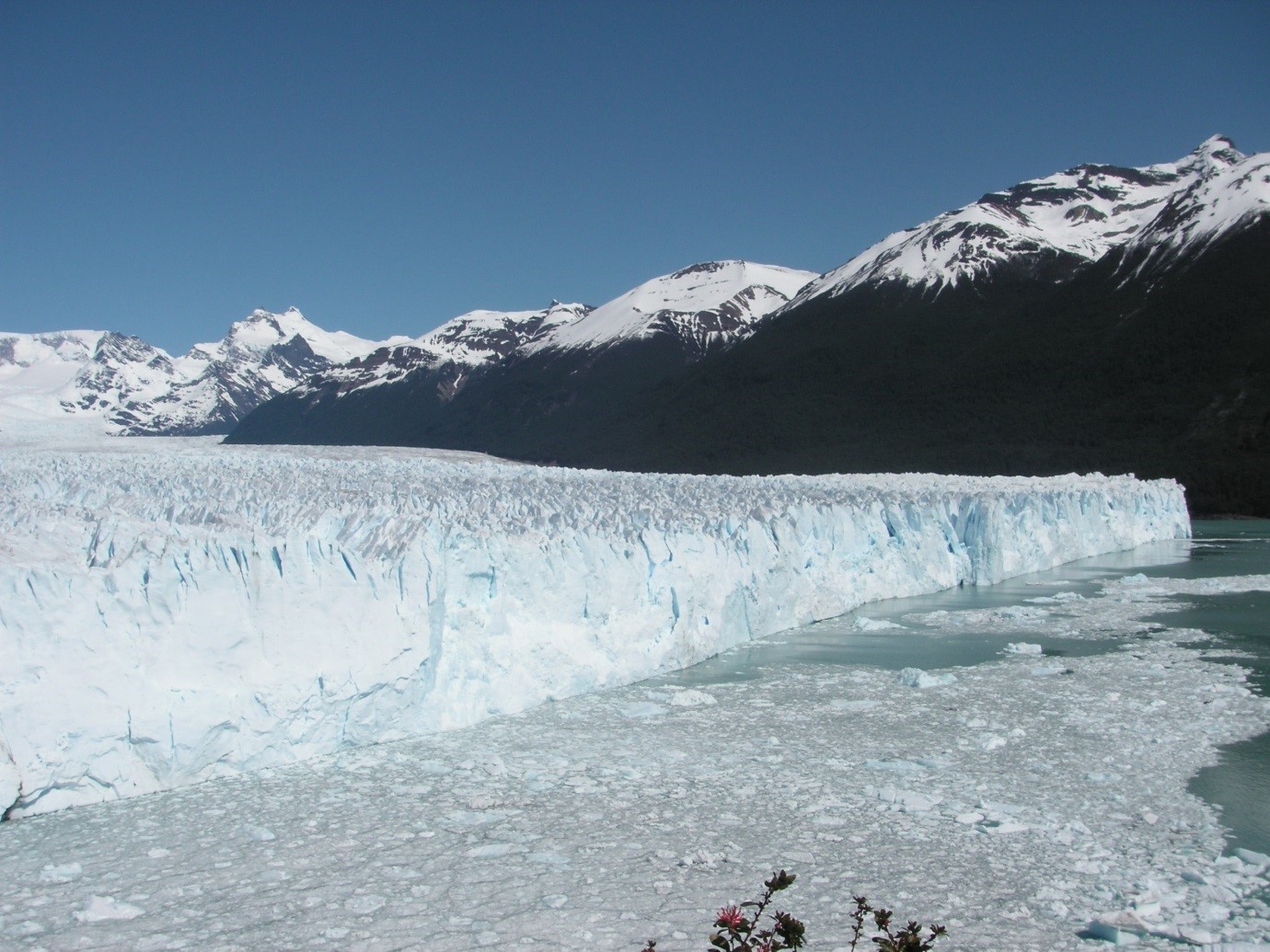 Cafayate (kah-fah-zshah-tay) is an Argentine wine-making town – a 2,250 mile drive north – close to the Quebrada de las Conchas – or Gorge of the Shells. 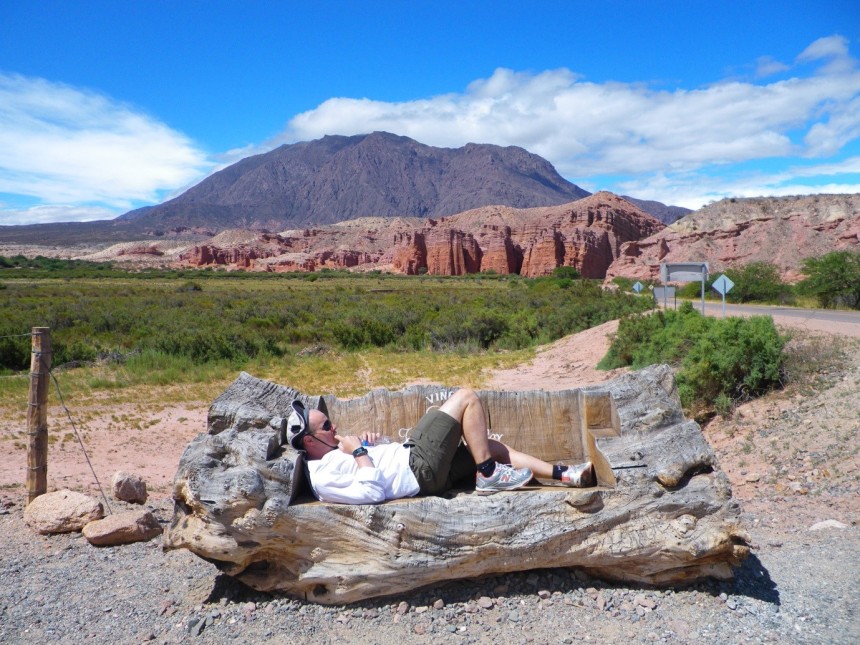 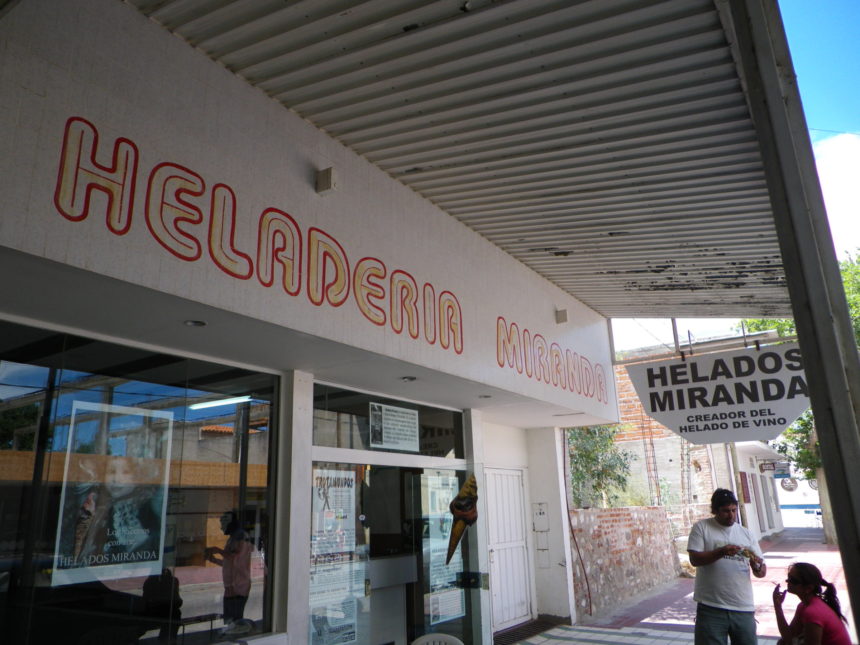