The problem with translating Lord of the Flies

This is the entrance to the Quebrada de las Conchas – Gorge of the Shells – in the north-west of Argentina.

In Spanish, concha means ‘shell’. You might remember, from Lord of the Flies, the large shell called the ‘conch’, and how any boy holding it got to speak.

In Spain, women with the name Concepción are called Concha for short. Concha Velasco, for instance, is an actress who plays a scheming, bitchy mother-in-law in the comedy movie Chuecatown.

In Argentina, concha also means a part of a woman’s body, the outside of which is shaped like a shell, unless she is one of the increasing number of women who may not be from South America but is nonetheless, er, Brazilian. In that context, concha is not a nice word, though not as vulgar as a word in English that refers to the same body part and begins with the same letter.

In a Barcelona bookshop, I flicked through a Spanish-language edition of Lord of the Flies. It used a different word to describe the conch. 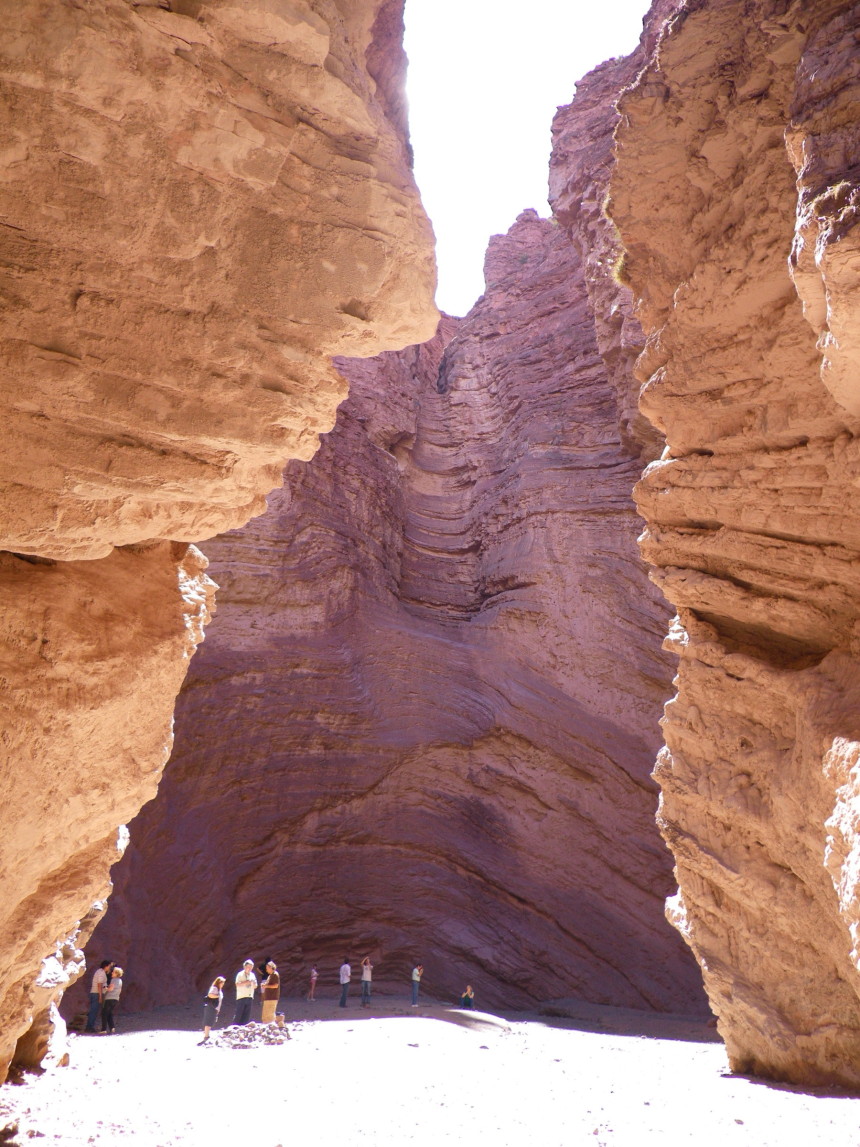 I wondered about this, but at my all-boys’ school, the highlight of The Mayor of Casterbridge was the saga over Elizabeth-Jane’s and Lucetta’s muffs. I suspect that the Spanish translators of Lord of the Flies probably didn’t want Argentine male teenagers reading about young boys wanting to get their hands on a concha.