The burden of knowing 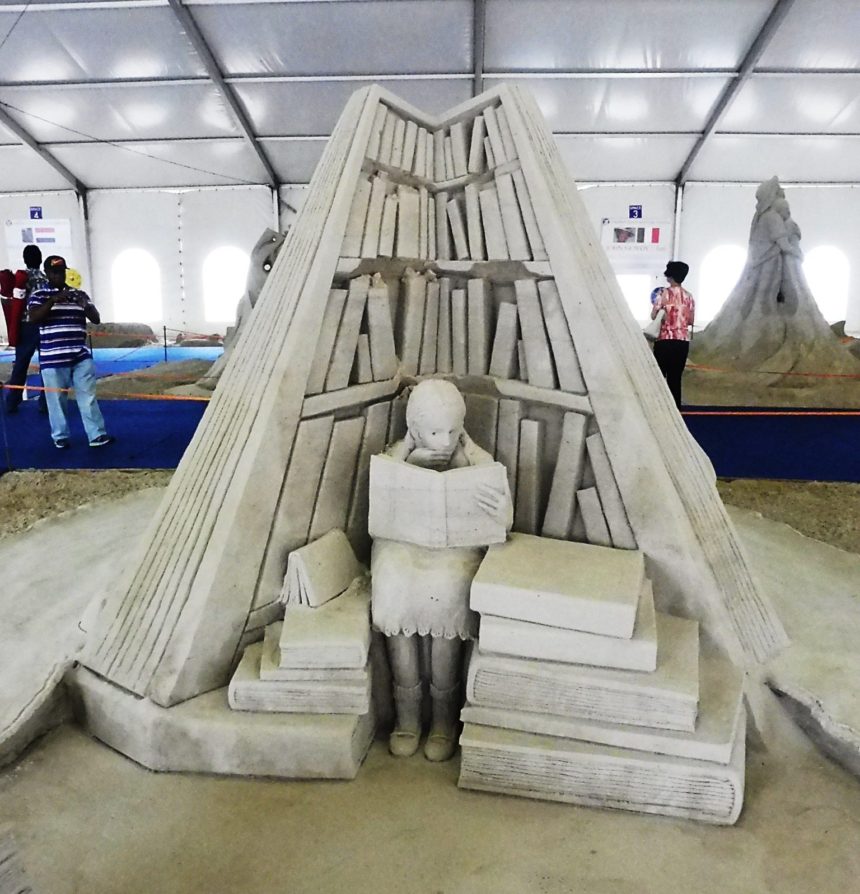 Last month, I asked: Can you be too successful? Has anyone ever lost a major acting honour to someone whose part he’s written?

The answer to the second question turned out to be yes. At the Tony Awards, Lin-Manuel Miranda lost the Best Actor in a Leading Role in a Musical award to his co-star, Leslie Odom, Jr. Mr Miranda wrote the part for him.

But I suspect that jury would say no to the first question. Mr Miranda walked away from the same ceremony with two Tony awards of his own: two more than most composers and book writers, giving him three in his career to date, along with the Pulitzer Prize, an Emmy, plus a couple of Grammys … and he’s still only 36 years old.

Last year, a sand sculpture Virginia Beach basically asked: Can you be too knowledgeable? 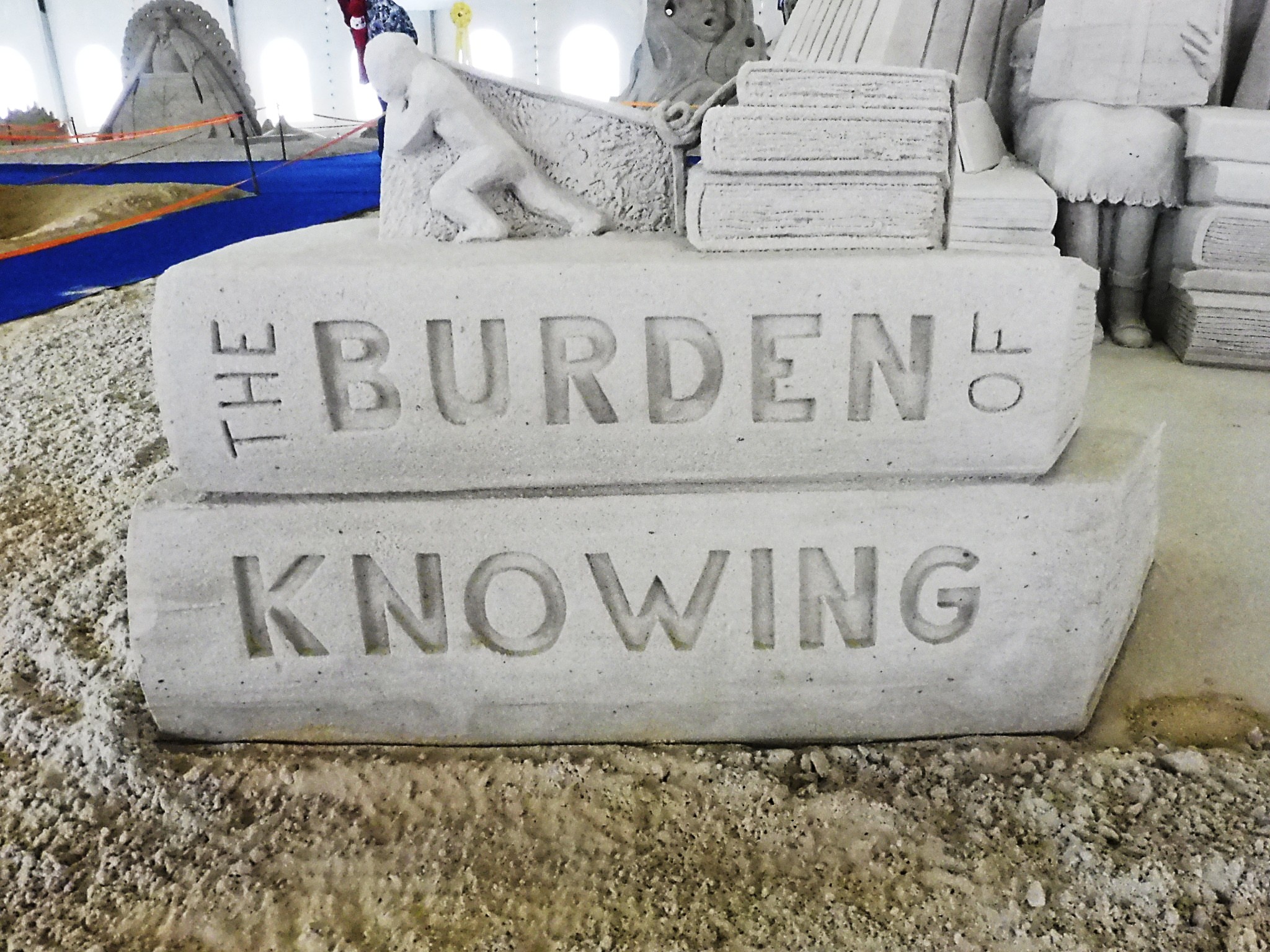 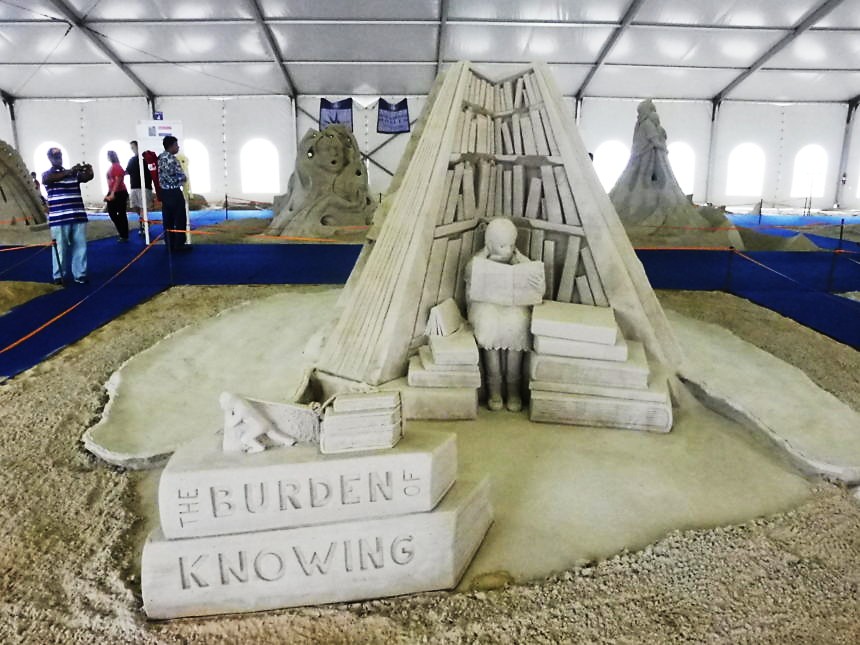