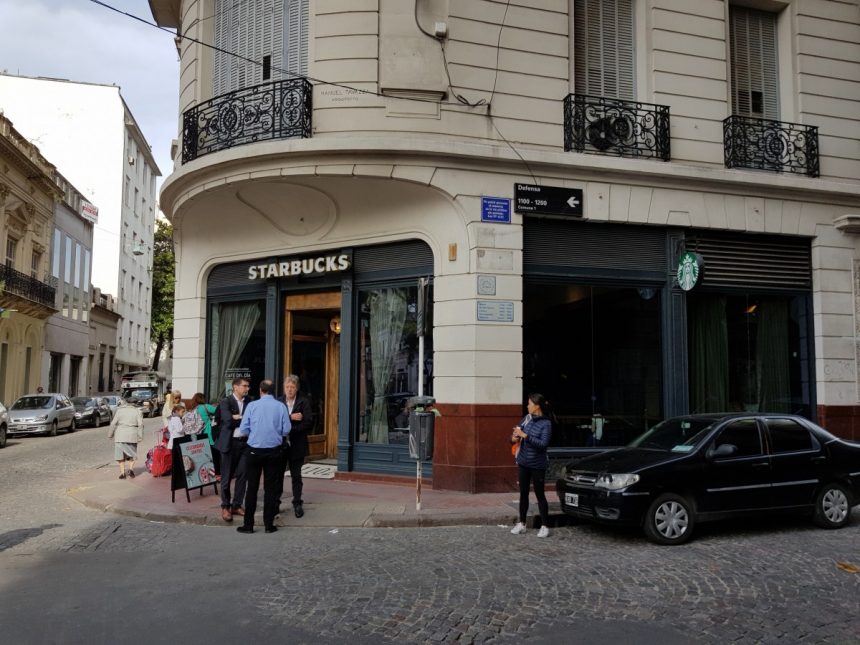 The last time I had a cup of coffee was at Rose Hancock Porteous’ mansion Prix D’Amour in 2002: about two hours before they filmed me in a blue wig and fuchsia gown night for her reality TV show. 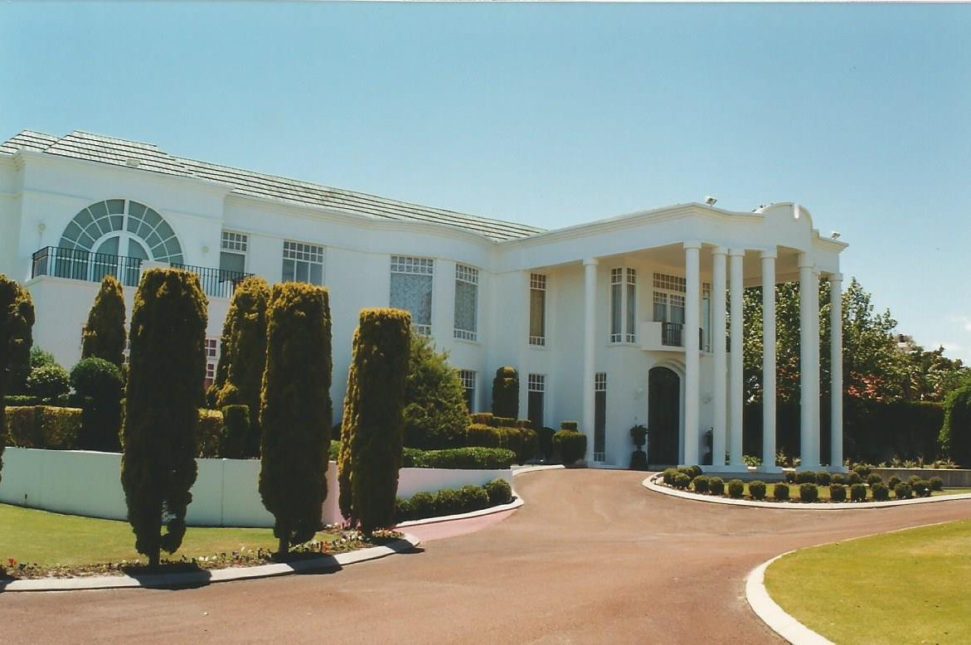 It came out of a machine with a four-figure price tag. I tell people that no other coffee-drinking experience could ever top that, and it’s true. It was the only time I ever liked the taste.

I was therefore underwhelmed when Starbucks set up a few doors from where I stay in Buenos Aires, though it made some effort to fit into the streetscape.

I took my first trip to Buenos Aires seven months after my Prix D’Amour coffee experience. SARS was happening in Asia, but it didn’t cause a problem in Argentina. When I was last there in February, I knew about COVID-19, but, learning from SARS, I never thought it’d be an issue in South America. I got home on 3 March: the day Argentina had its first diagnosed case. More than a million have followed, despite lockdowns on a scale far more severe than anything Perth has seen.

I don’t know when I’ll next walk past the outside of the San Telmo Starbucks. I do know that Buenos Aires will recover. It always does.