My own episode of ‘The Love Boat’ on Kangaroo Island 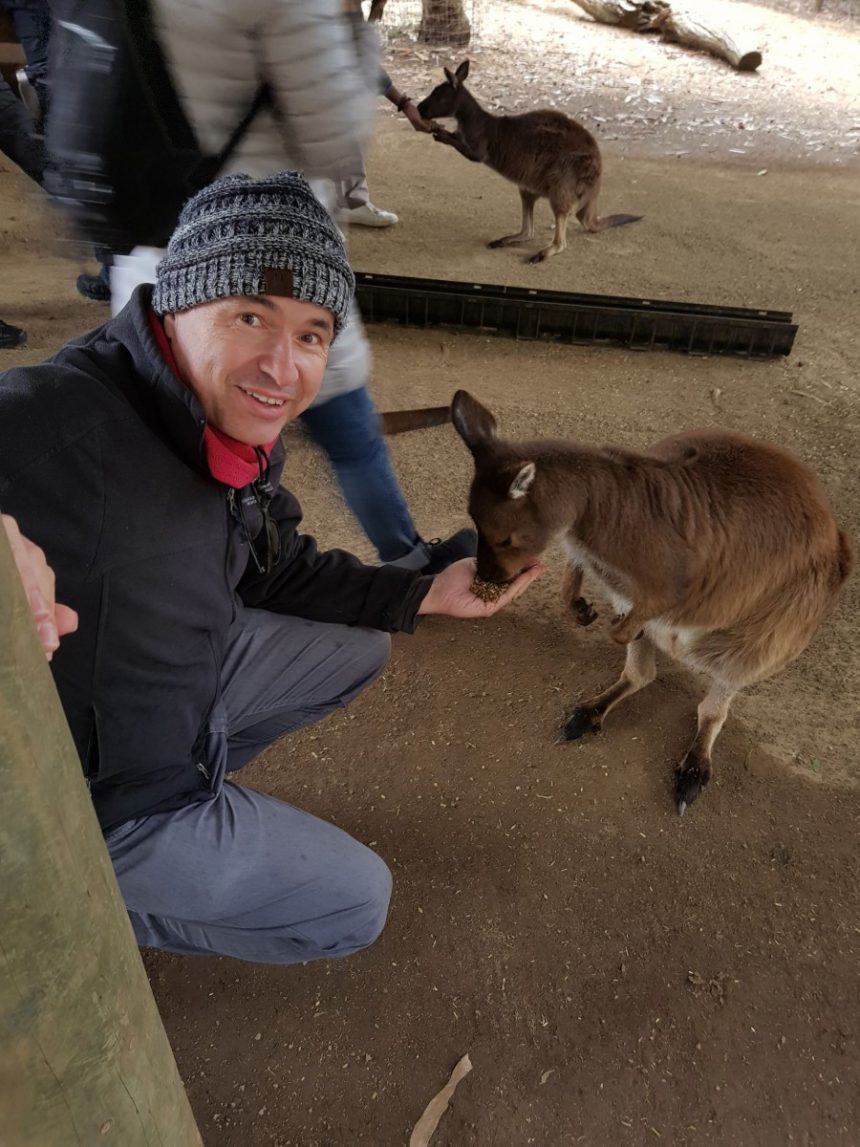 When I was twelve, the TV series The Love Boat landed in Australia. I cringed when the opening titles featured Elizabeth the Koala and Tiny the Kangaroo.

Julie the Cruise Director was in love with this guy who must have lived on a nature reserve or something. That’s how they incorporated the animals into the show. 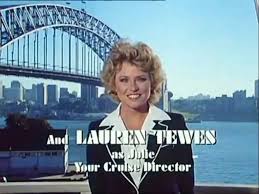 The Love Boat had a few main storylines:

Crew member falls in love, something awful happens, they don’t end up together, so that crew member can still be around next week. 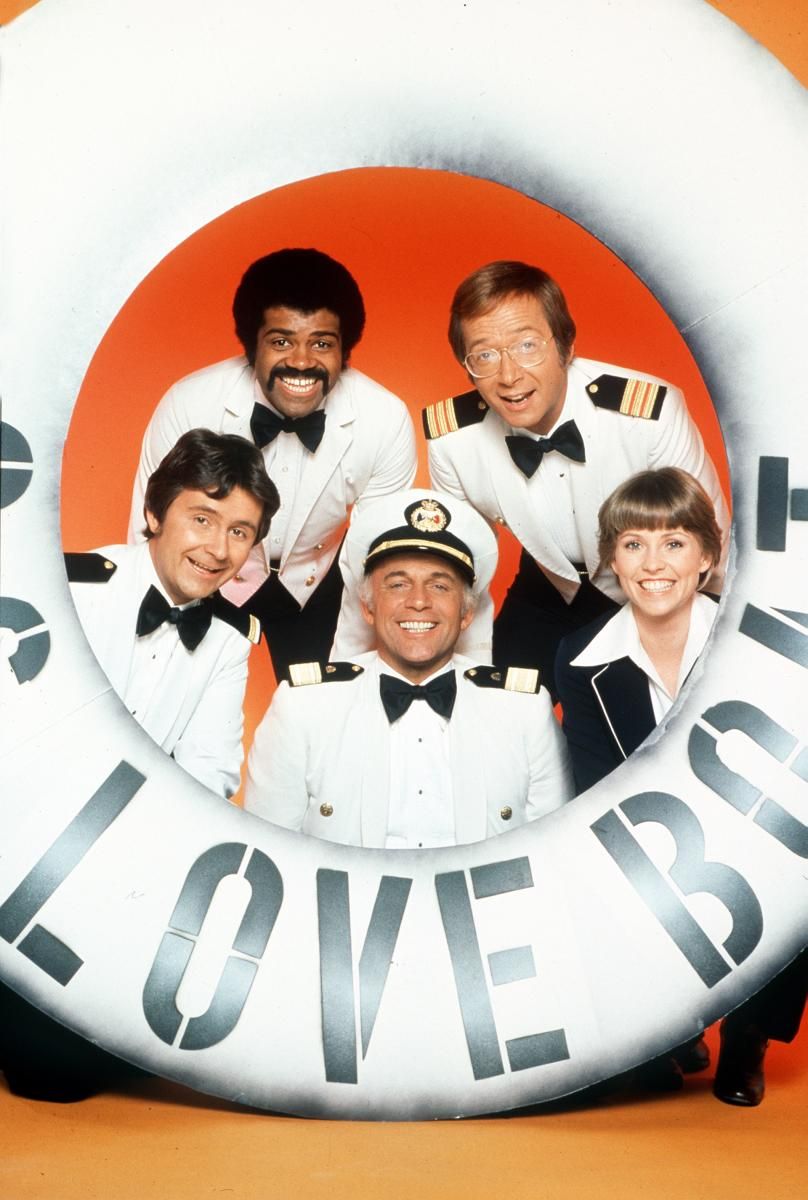 Neither Elizabeth the Koala nor Tiny the Kangaroo were enough to save Julie’s romance. I think it turned out that her man was dying of some horrible disease.

When I recently visited Kangaroo Island, there was no way I was going to fawn over kangaroos and koalas they’d provided for us to feed and pat. I’m the man who asked what penguin tasted like. But as with the penguins, things changed when I saw them. 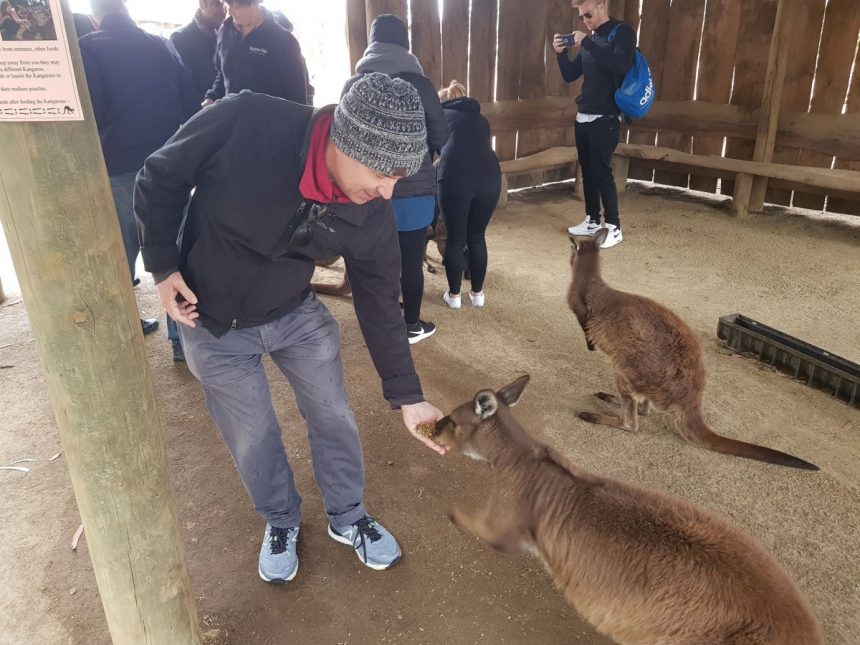 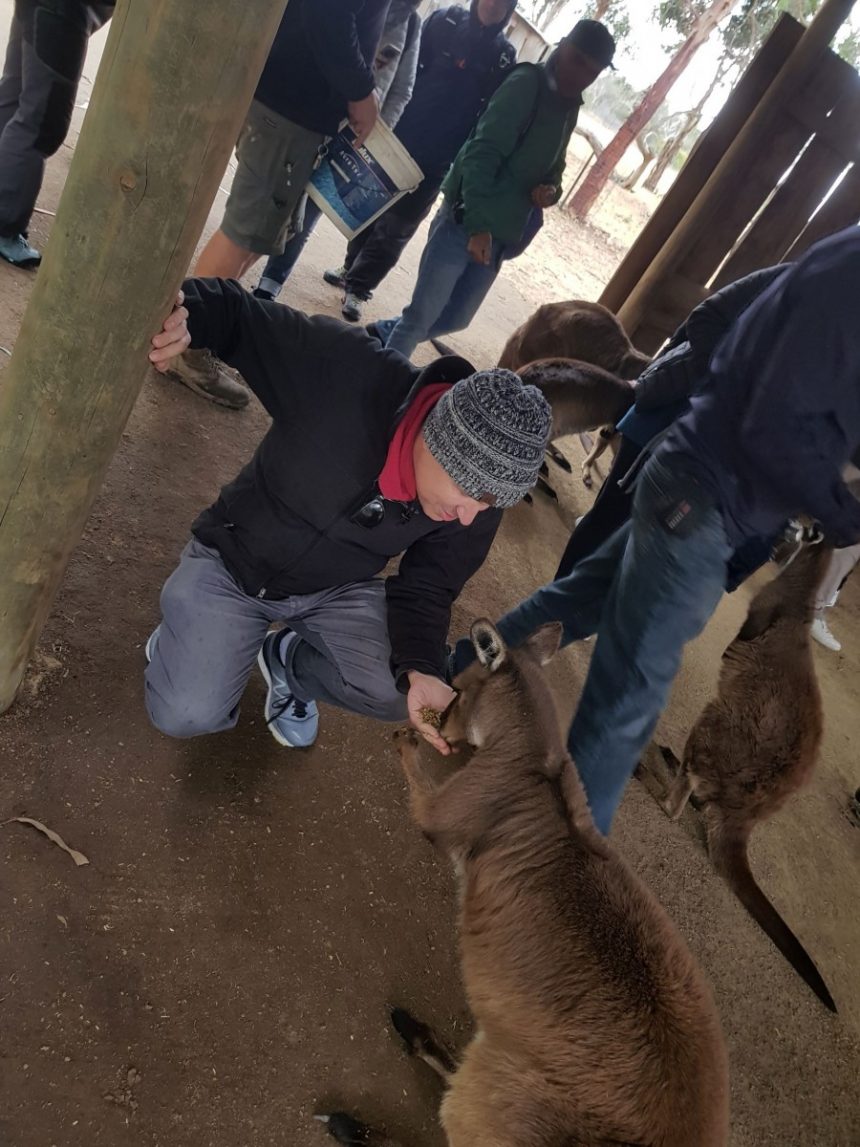 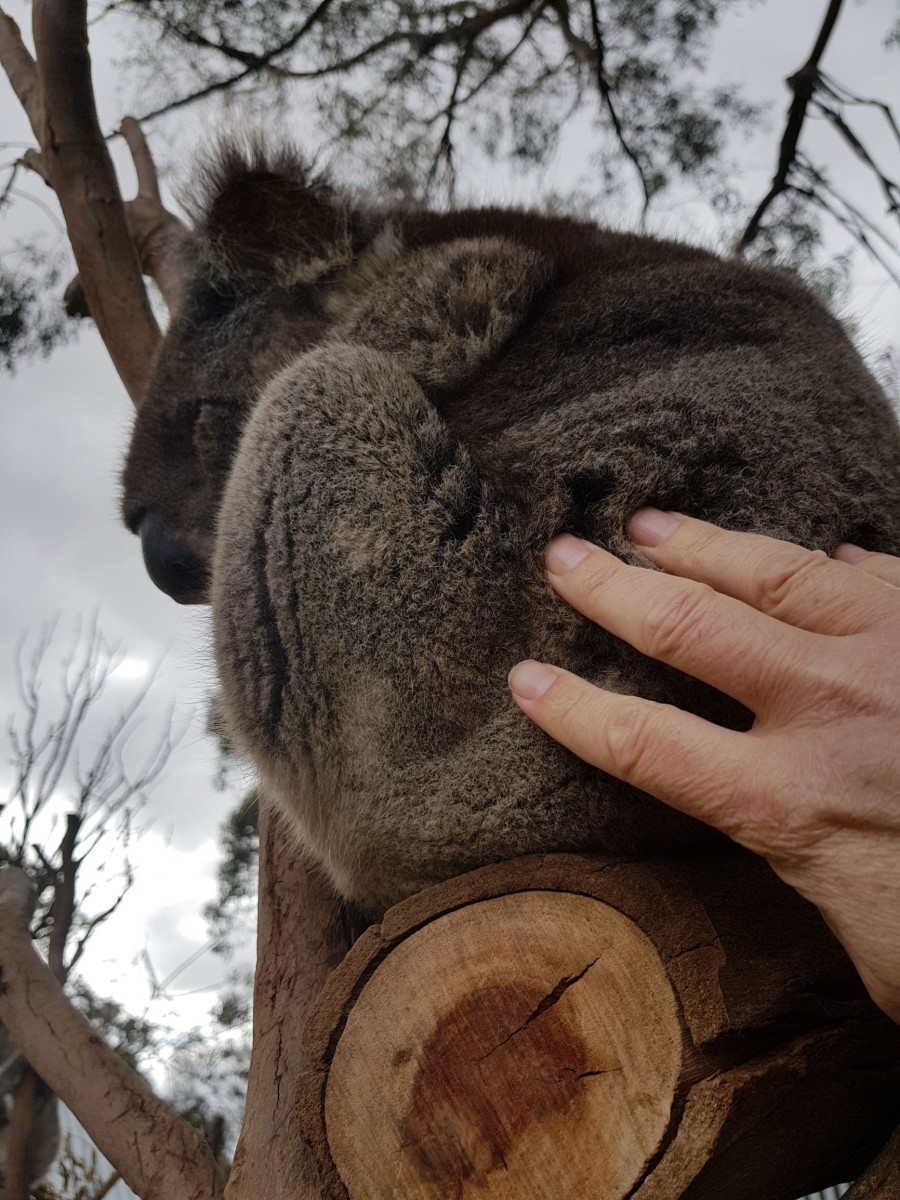 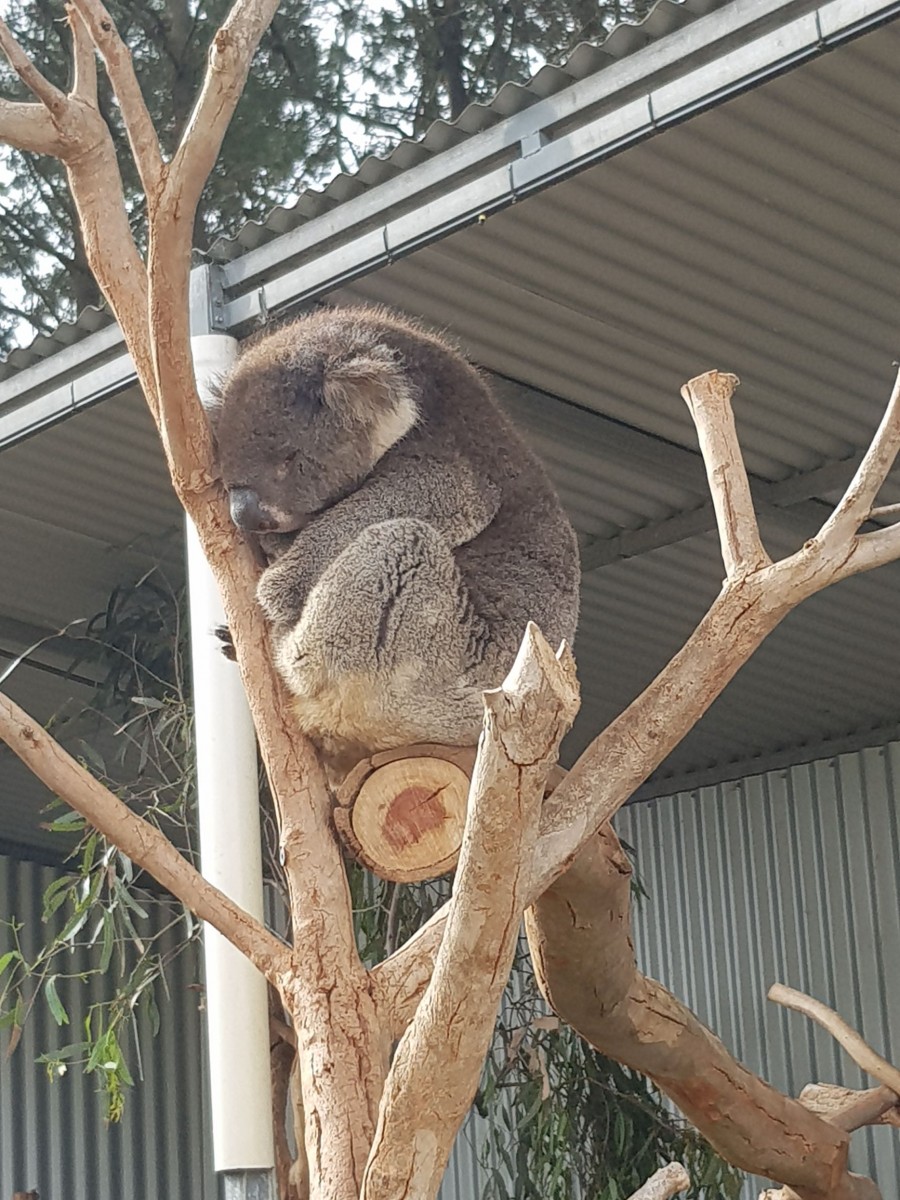 I was entranced as those American viewers from The Love Boat. But I wasn’t in love with the tour guide. I didn’t even gaze at any of the crew on the ferry. So I made it off the island without suffering an incurable illness.