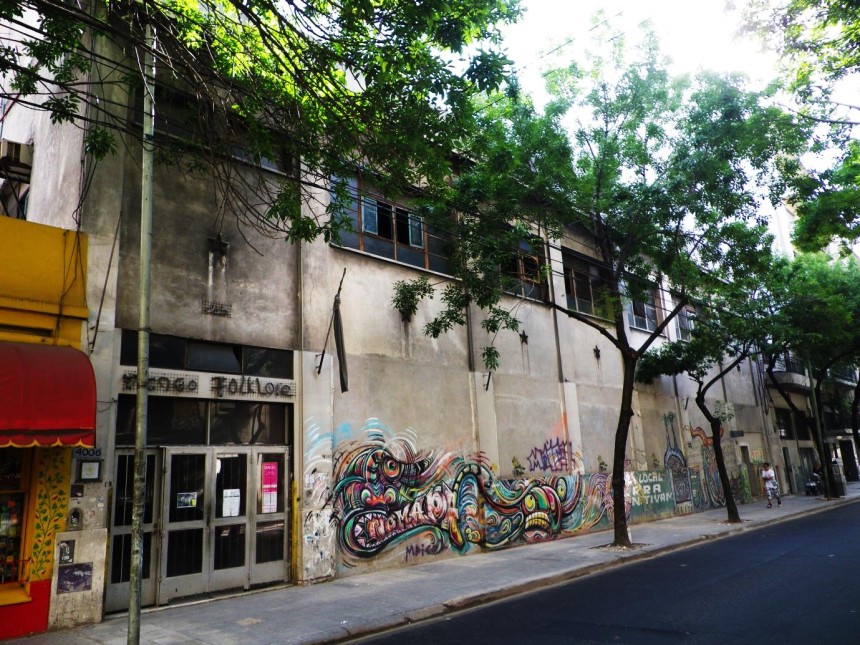 You walk upstairs to this … 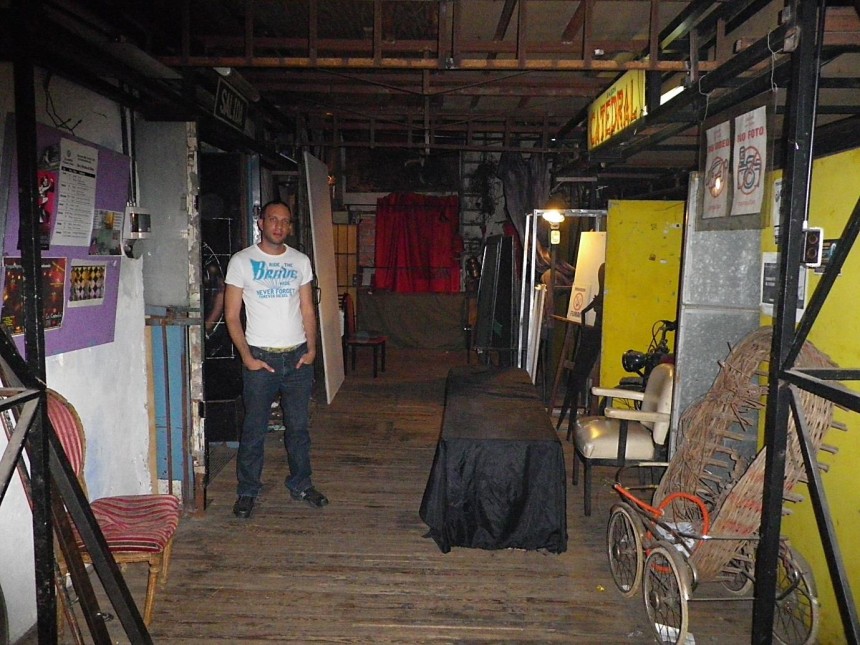 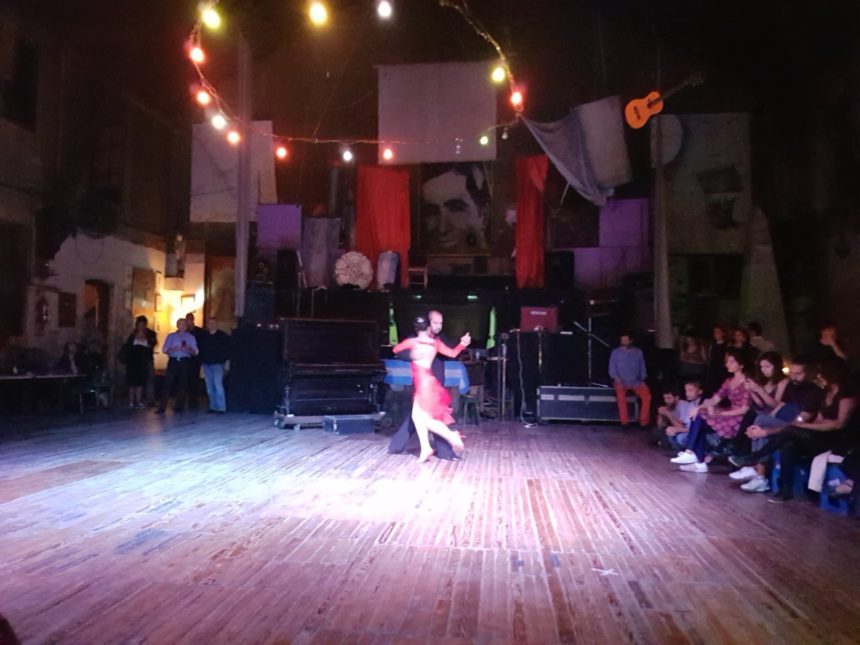 It would not be totally untrue to say that I have danced professionally. People did pay to see the first preview of my show The Sound of a Social Climbing Nun, where I bootscooted to a sped-up version of ‘Climb Ev’ry Mountain’. But I cut it before the second preview. That, I think, will be the extent of my dancing career.

It may take two to tango, but after my ordinary attempts to learn that dance, you probably need three if I’m involved.

This has not stopped La Catedral being one of the places where I take newcomers to Buenos Aires. 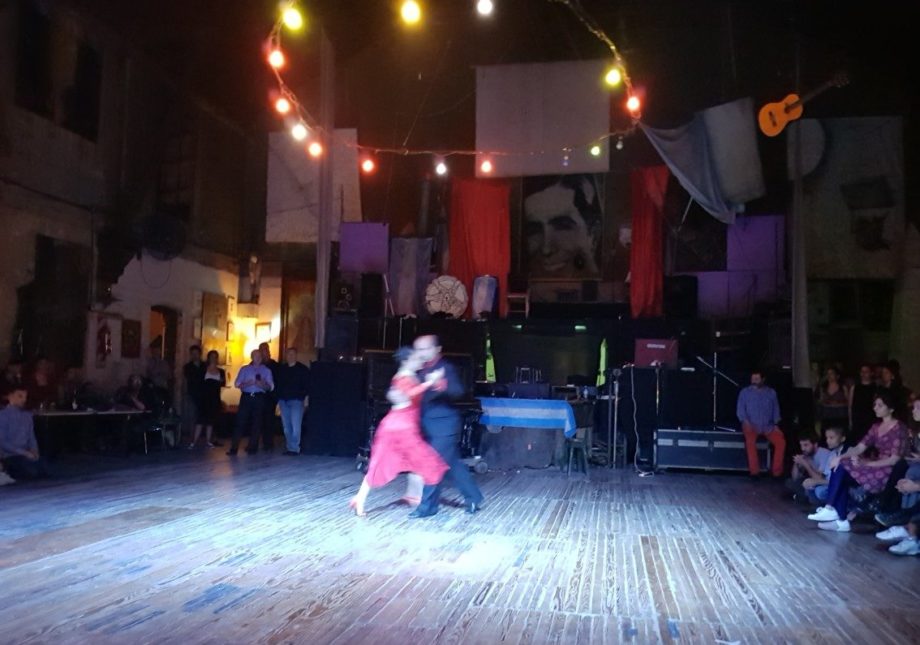 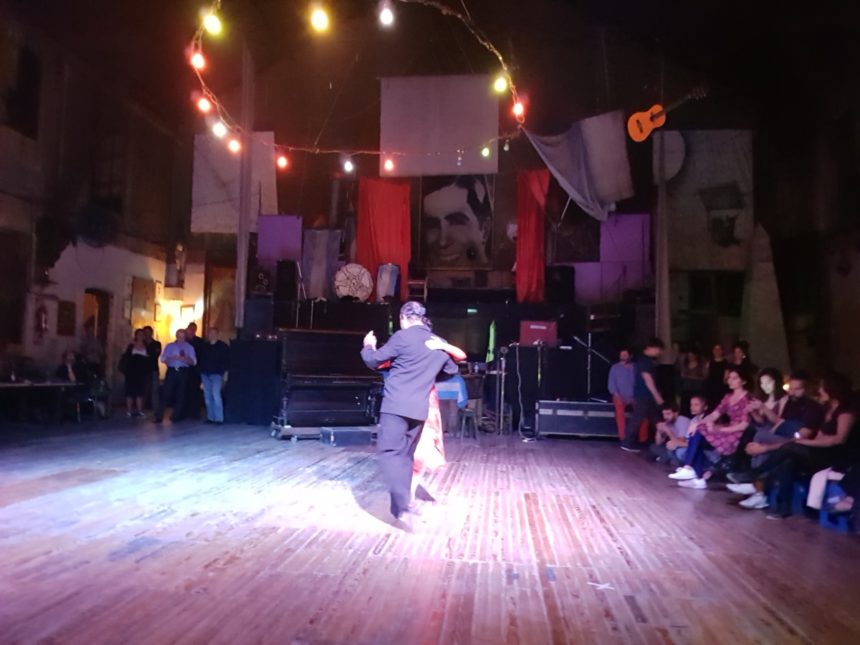 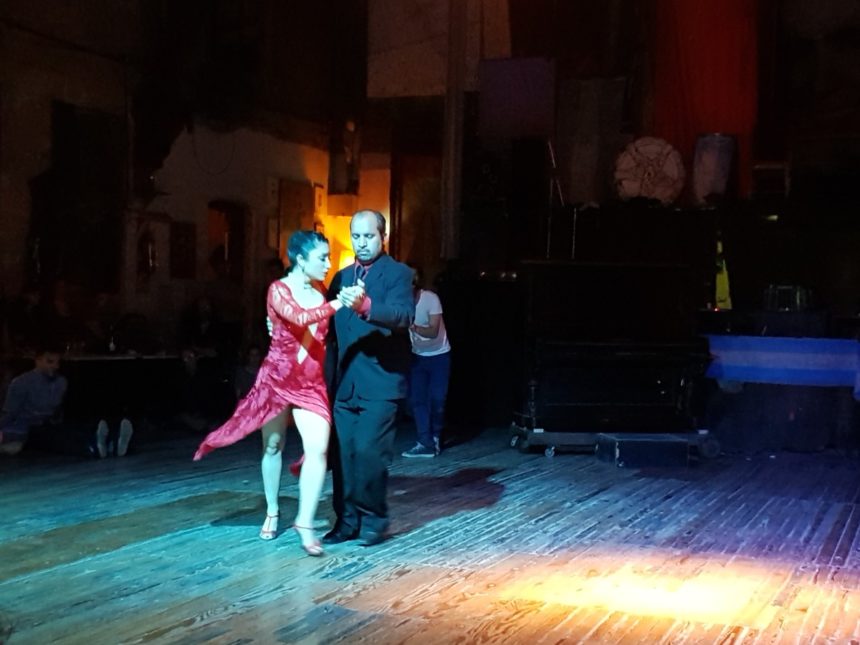 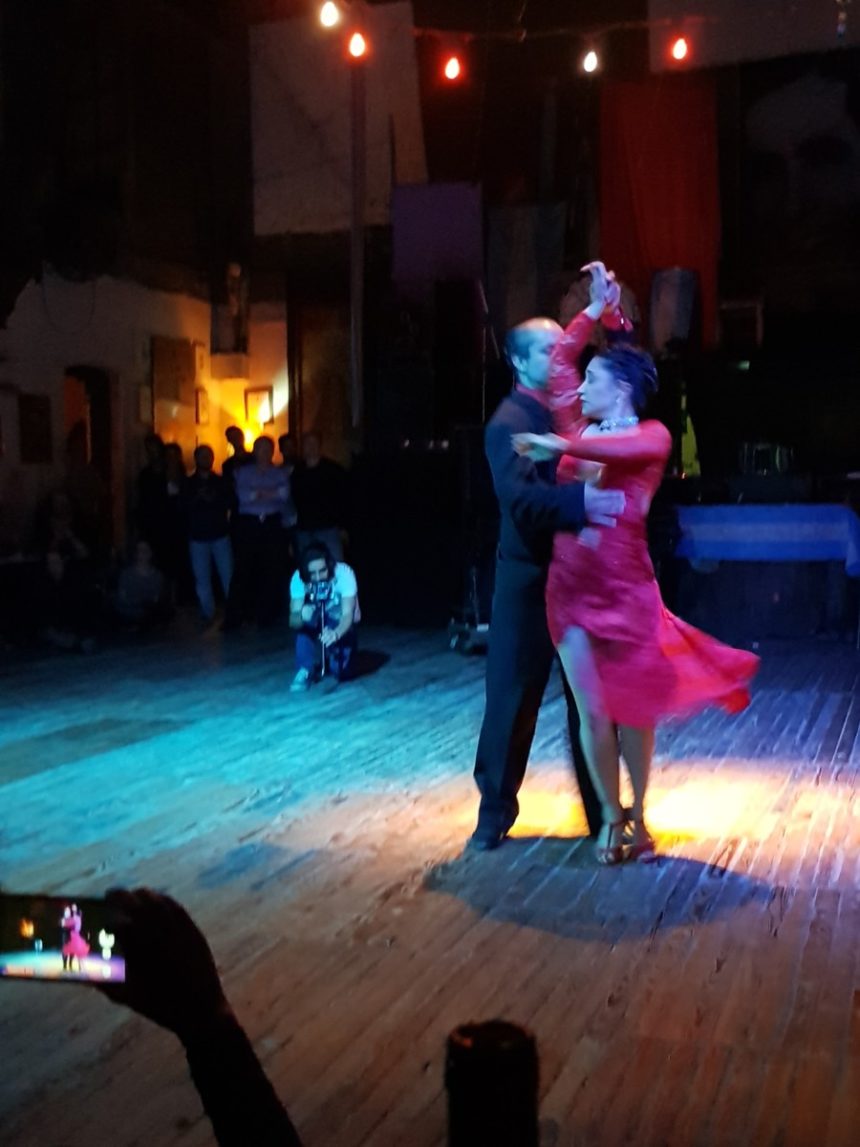 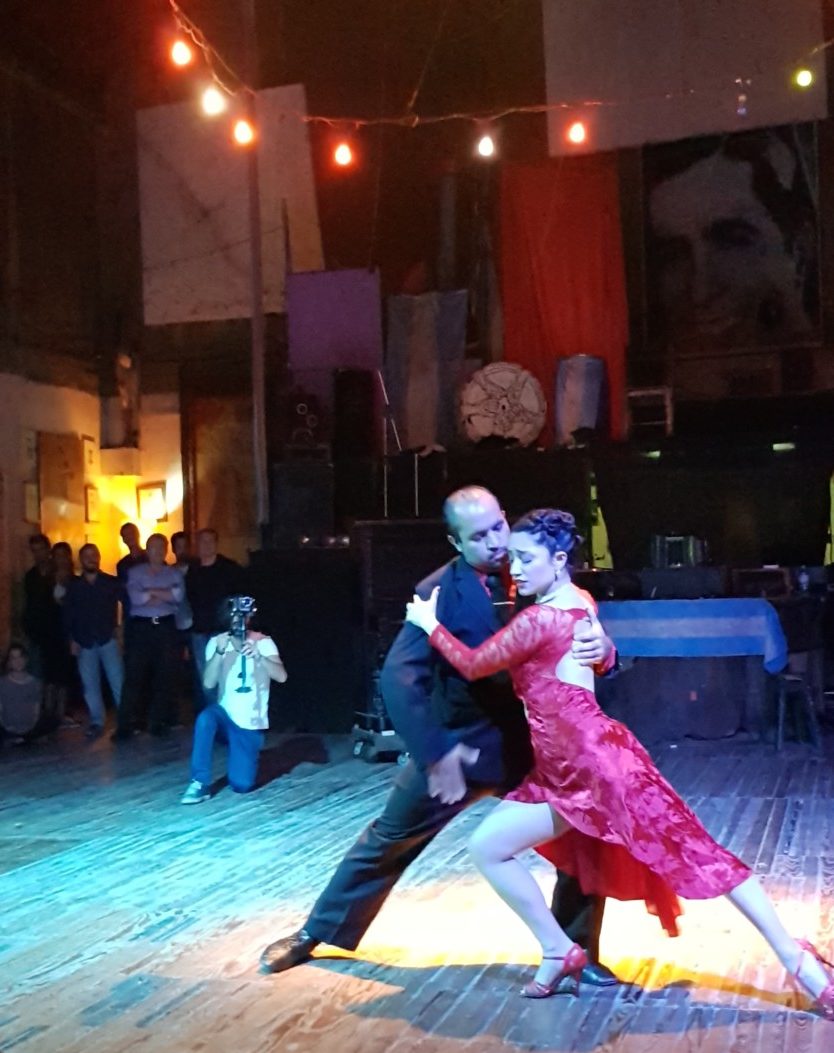 Even though last time I went, I didn’t see the old TV sets they used to have piled up on the side … 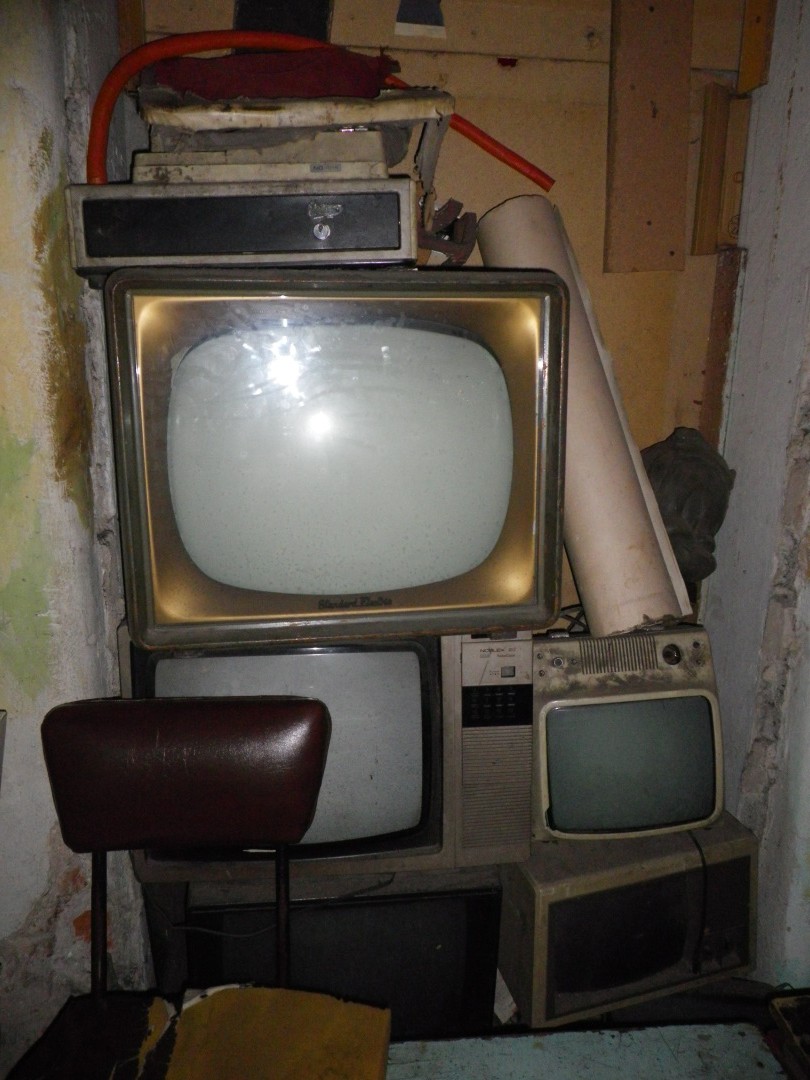 … and the sleepy cats also seemed to have gone. 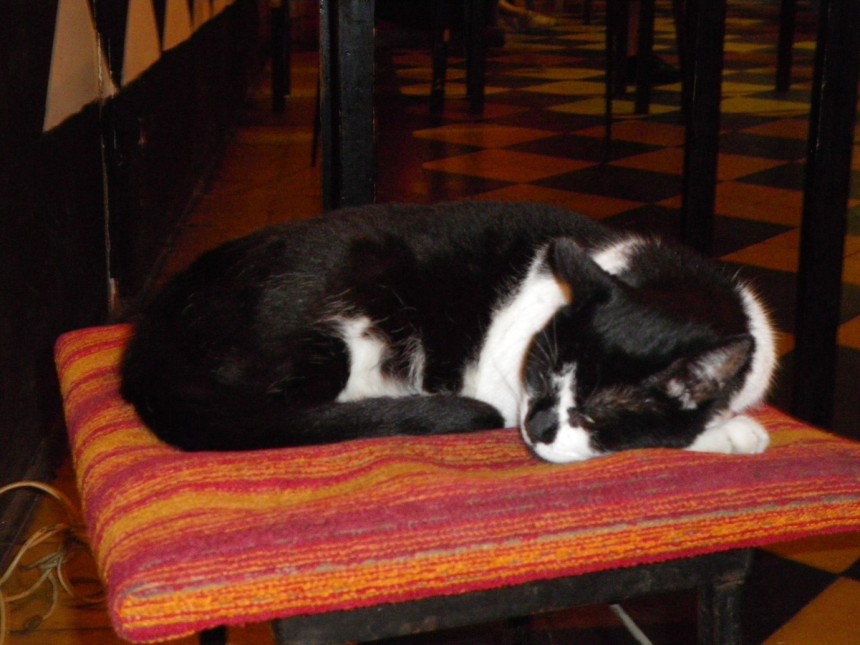 La Catedral is a good place to drink, talk and watch and listen, and not just tango. 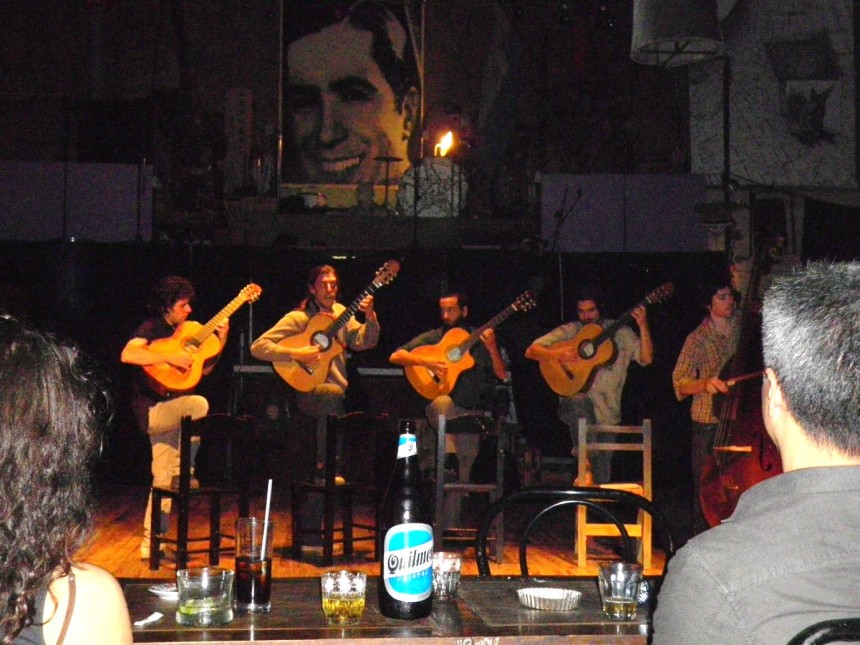 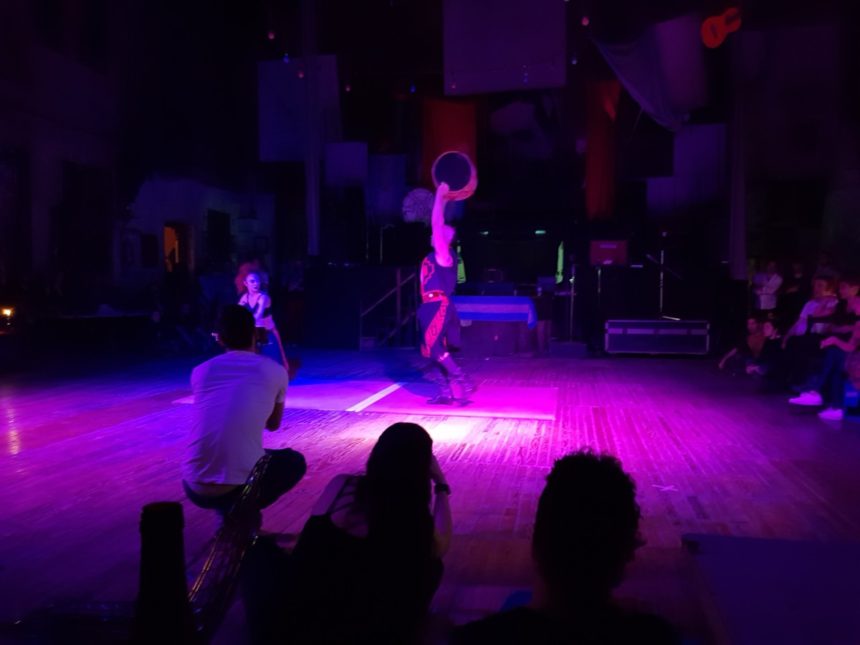 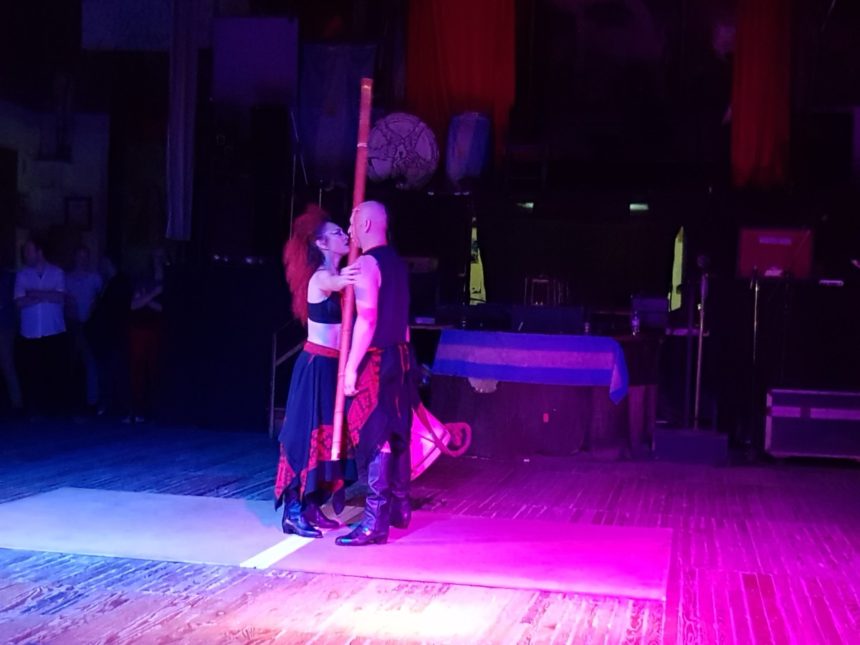 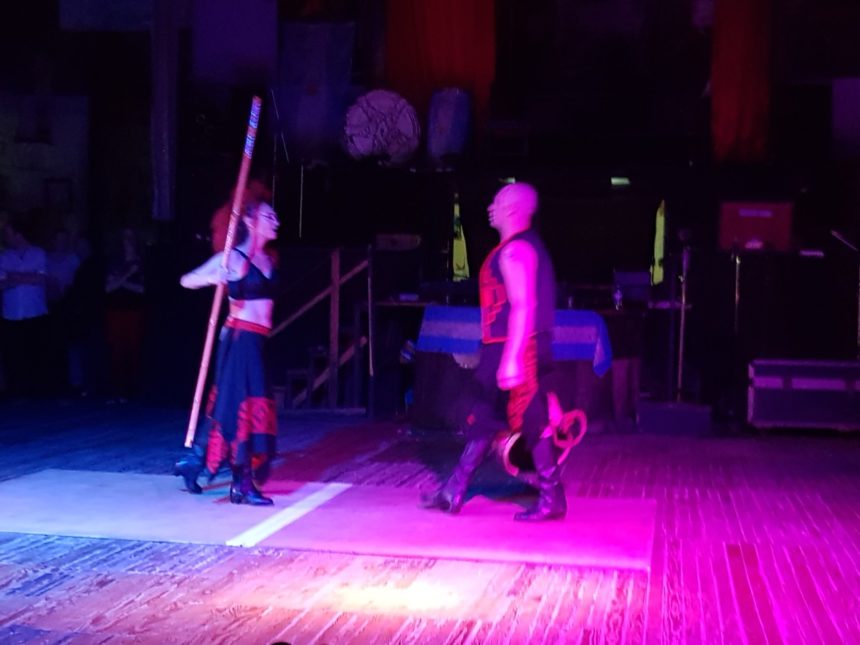 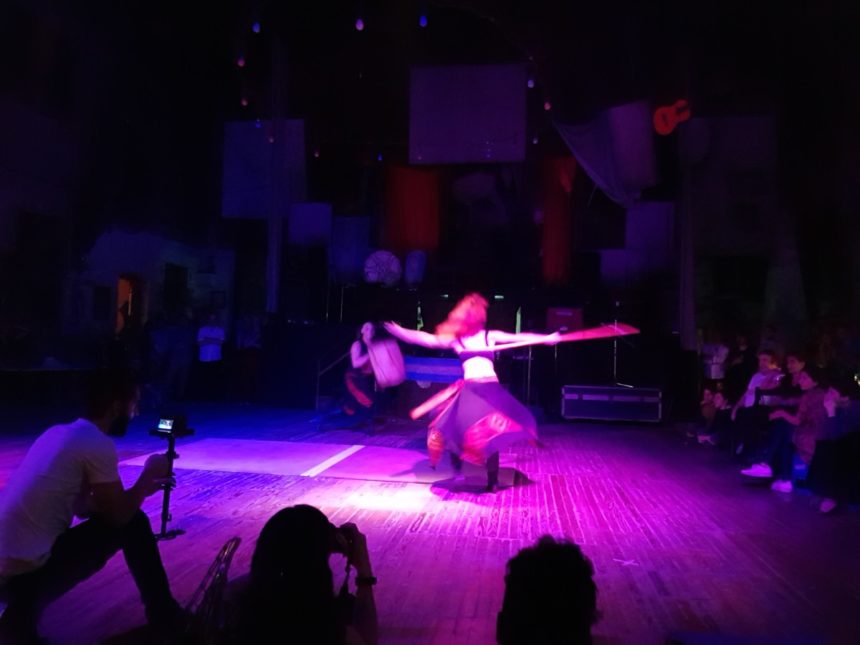 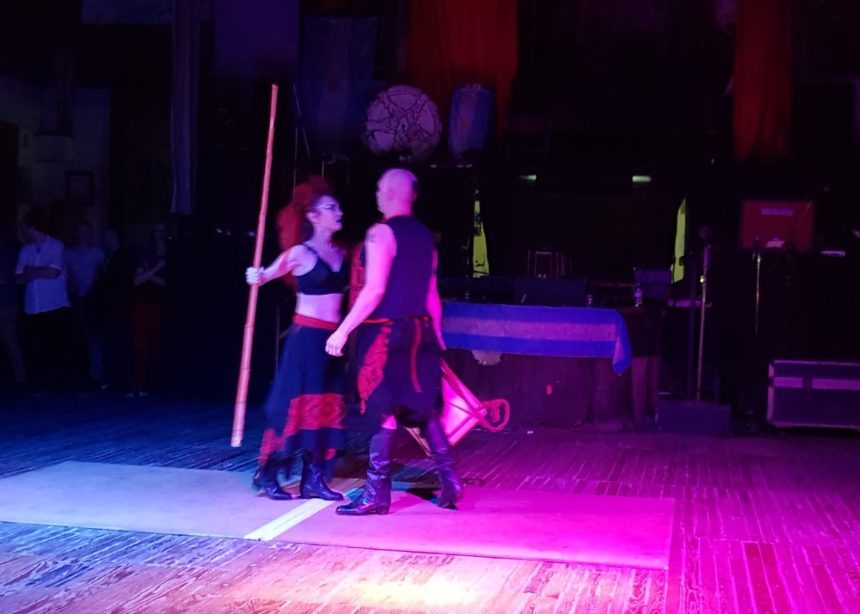 La Catedral’s street address is Sarmiento 4006, in the suburb of Almagro. A good place to pop in after a late night meal. There are very few early night meals in Buenos Aires. 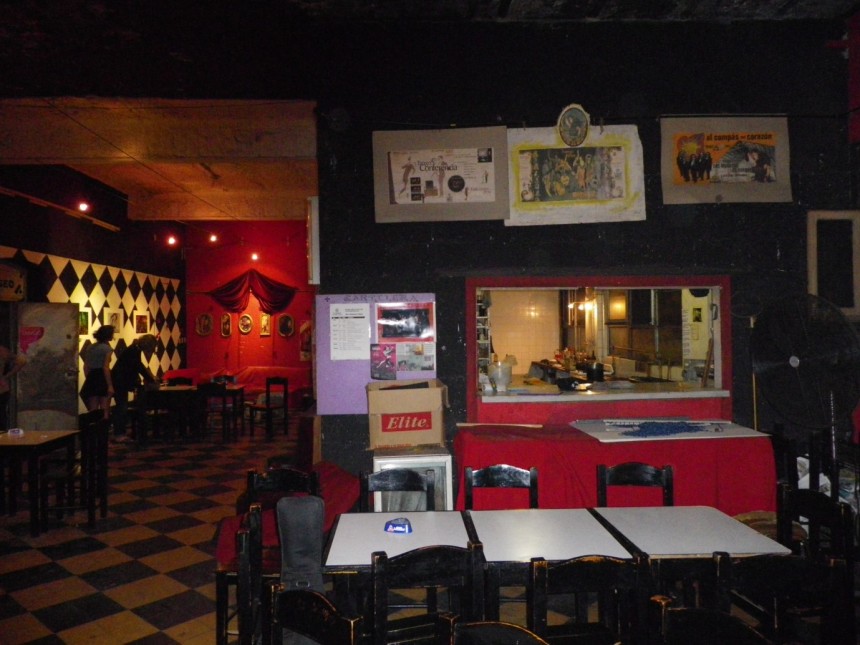 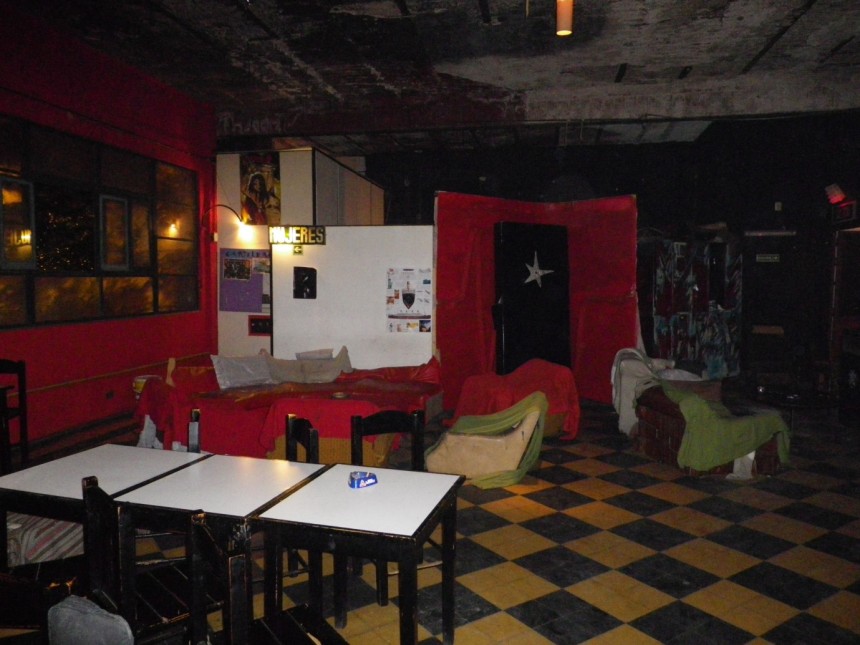 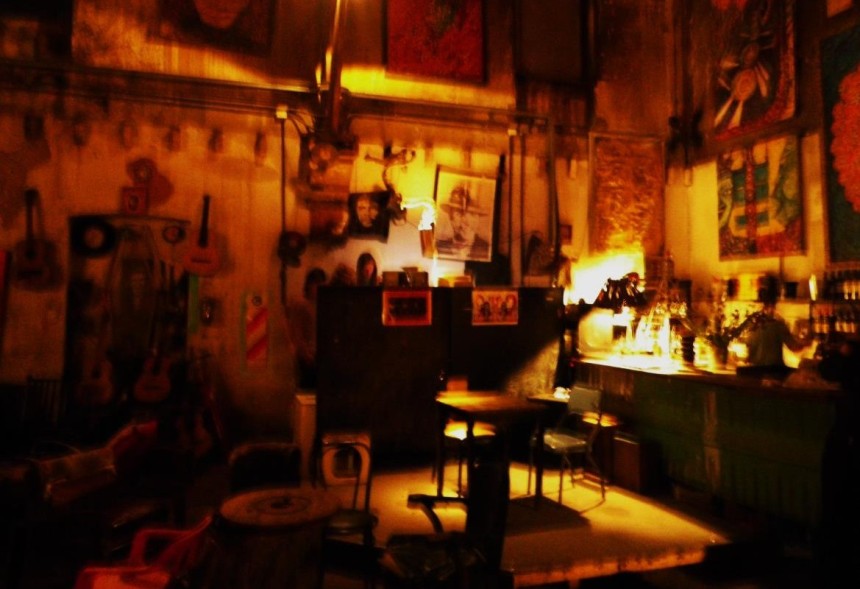 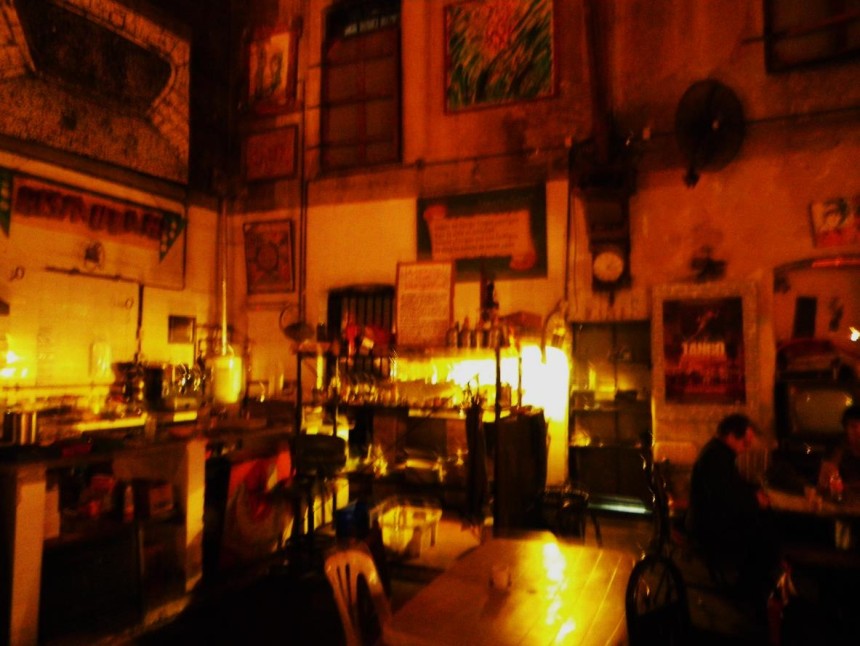 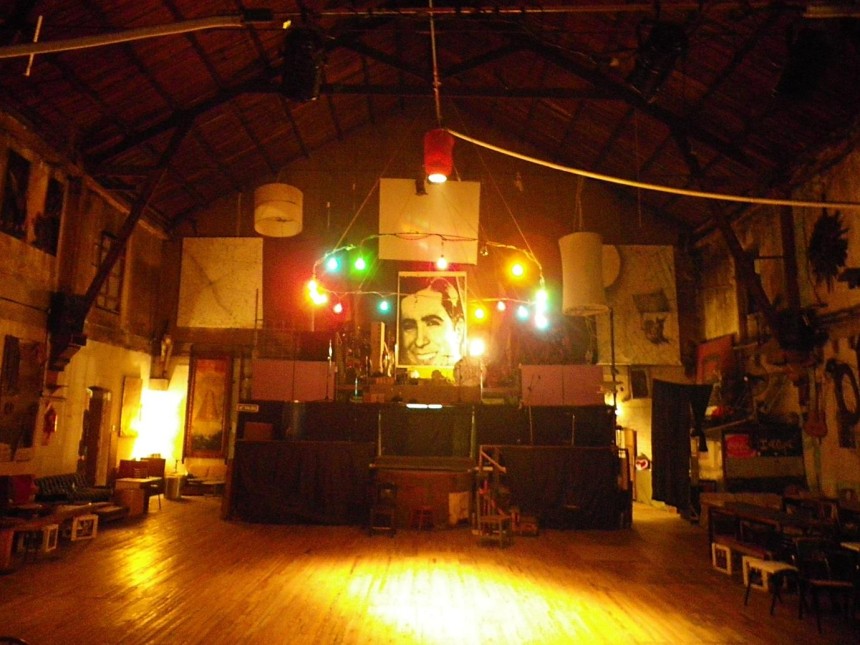