The only time I ever went horse riding 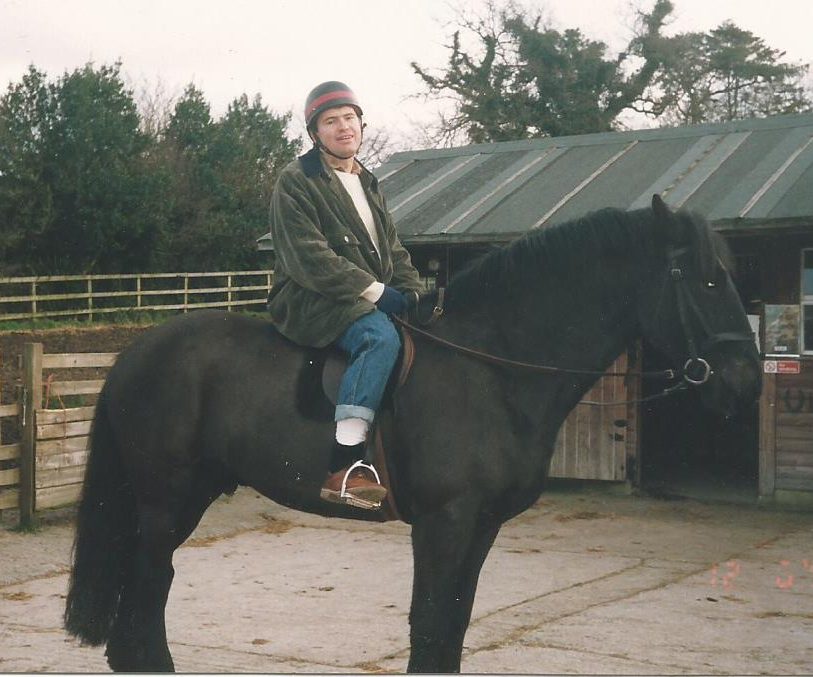 My first trip to Europe was in winter because it was the only time I could go for three months. Although I wouldn’t do that now, it had several advantages.

One was that we could be more spontaneous.  When five of us, in a tiny hire car, got to Exeter, we thought – no! Instead, we drove into Dartmoor National Park, confident we’d find somewhere to stay. And we did, in some rooms above a little pub in a cute village called Dunsford. We couldn’t have done that in high season.

A day or two later, on a crisp, clear morning, I rode a horse called Tipperary. I was simultaneously at peace with the Devon countryside, and petrified of falling off. 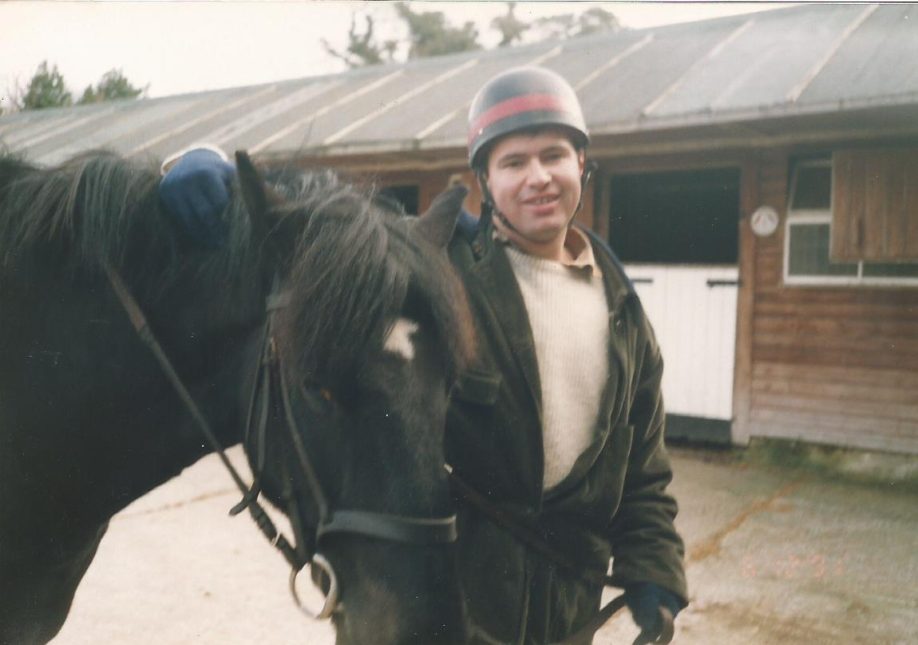