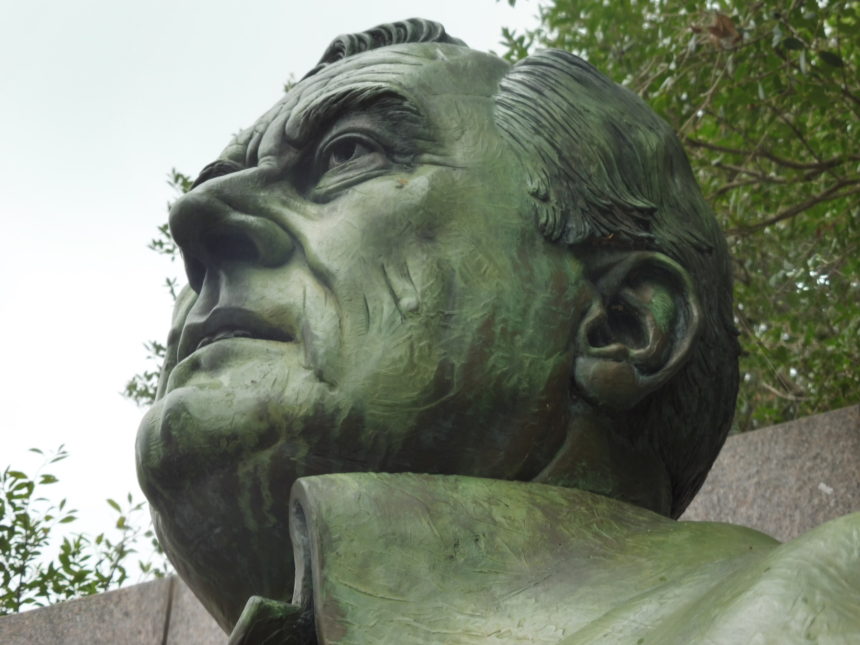 One of the many delightful things that came out of my Antarctic trip was meeting up with the wise Caroline last year in Washington DC. 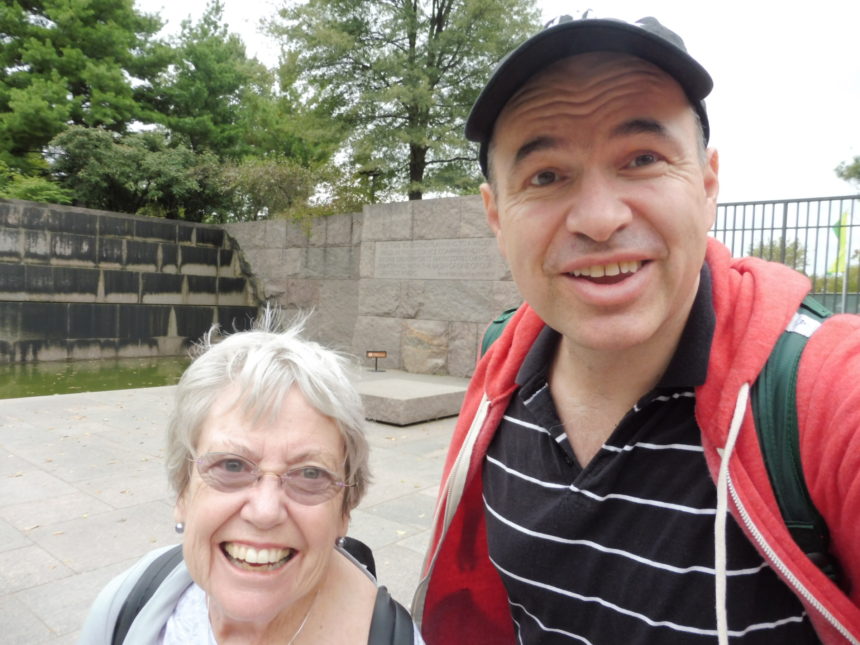 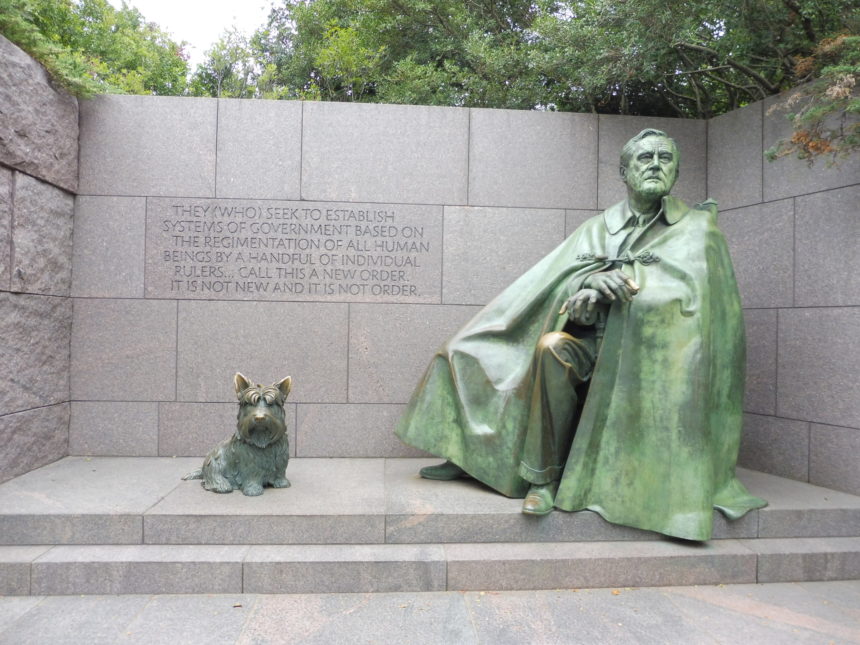 On the second of two hectic days, she took me to the Franklin Delano Roosevelt Memorial.

At the start of his record four terms as US President, Franklin D Roosevelt announced:

‘The only thing we have to fear is fear itself.’ 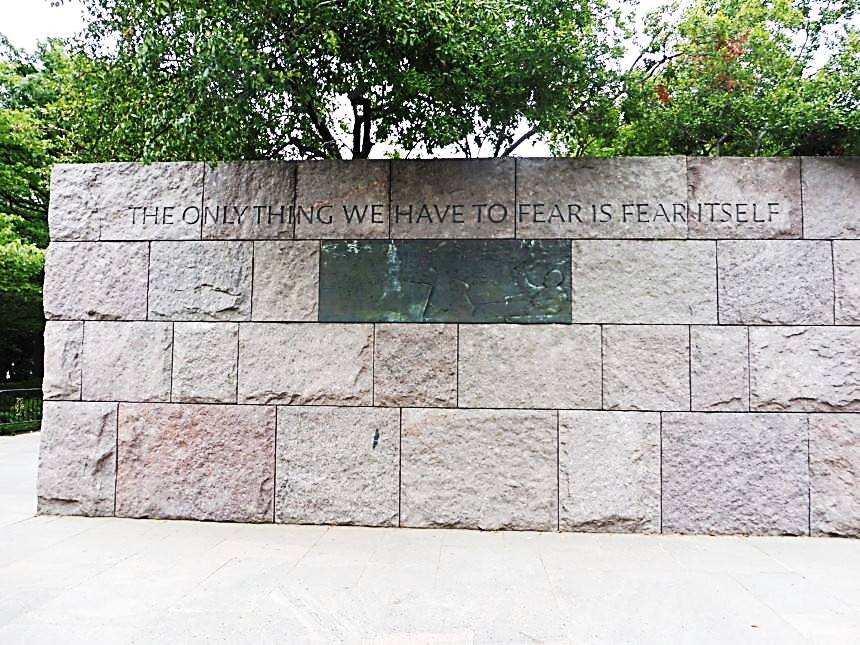 President Roosevelt clearly hadn’t been in as many Buenos Aires taxis as I have. 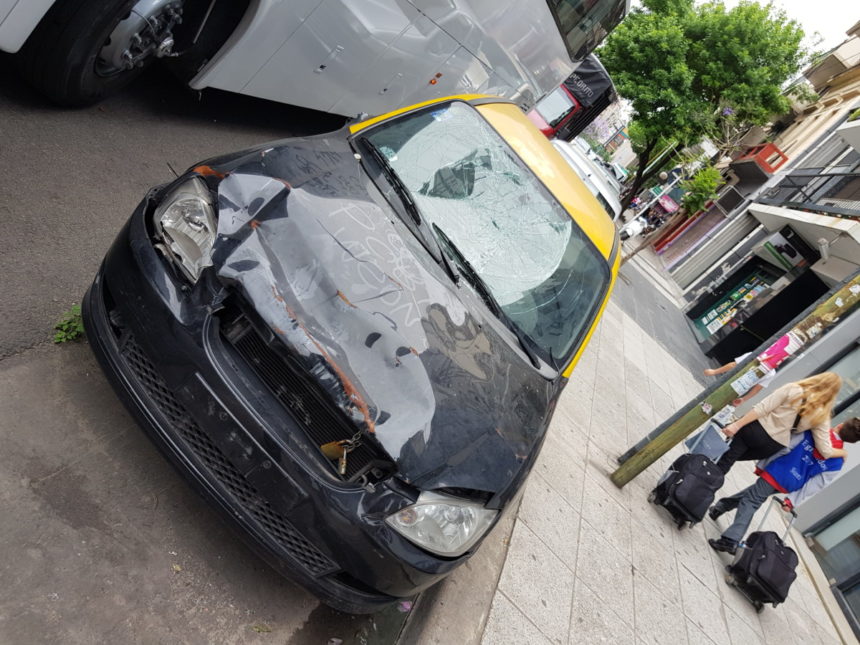 To be fair, the new President said he was talking about ‘nameless, unreasoning, unjustified terror’.

In some of my taxi rides, the terror was well and truly justified… 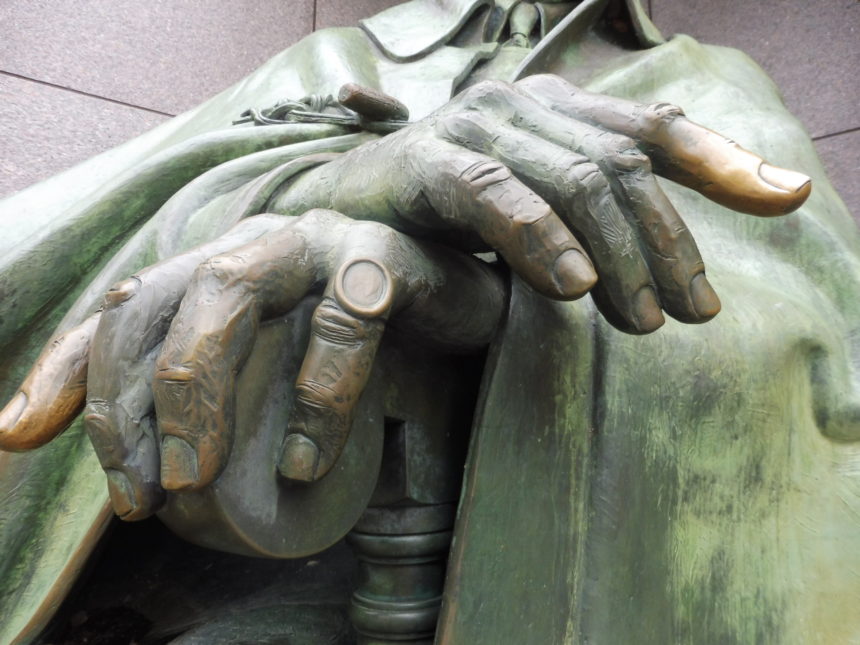