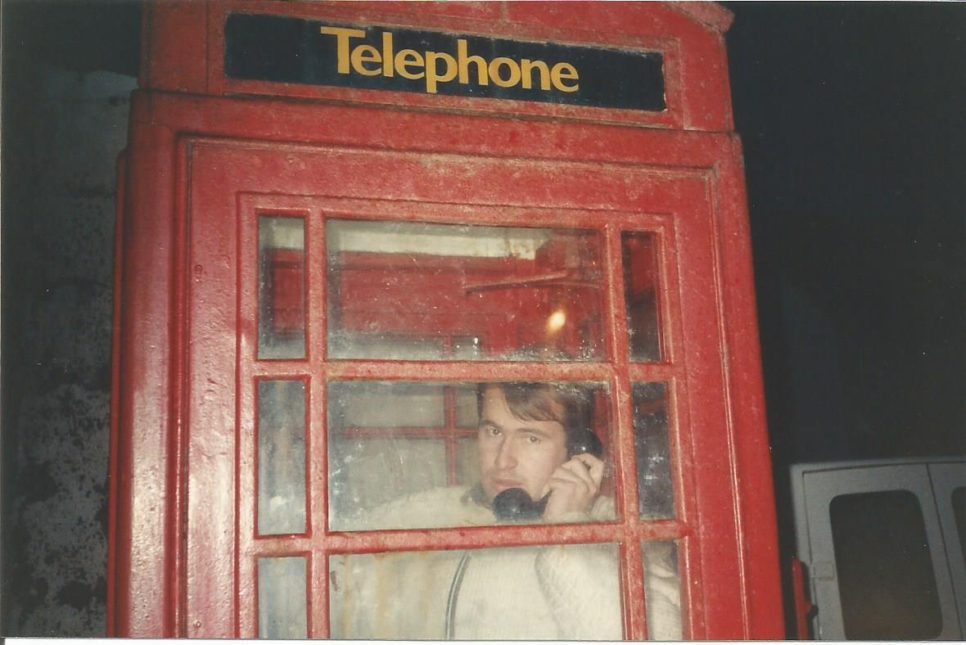 Before Skype, before prepaid calling cards, before mobile phone plans offered free international calls, before Samsung S8s, Messenger, the Book of Face and WhatsApp … on my first trip to the United Kingdom, the way to call home involved a cold phone booth and a bag of coins, or only a few coins and saying, ‘Call me back on …’ – then quickly reading out a long series of digits and waiting for a call back.

Sometimes, there were snippets of Australian news on British TV. One night at a B& B in Chesterfield, Derbyshire, while watching a programme about British politics, I heard a Conservative say that John Major wouldn’t go the way of some politicians ‘like Bob Hawke who’s been replaced and forced to resign in favour of Paul Keating’.

That prompted an upset phone call back home, where the sad truth was confirmed. Nowadays, many see Keating as a modern visionary and superlative Parliamentary performer, but he was also the Treasurer who’d presided over 17% interest rates on mortgages and talked about the recession ‘we had to have’. My Australian dollar wasn’t going as far in the UK as it once would have (and later would again). And I wasn’t the only one who thought that in Parliament he was plain rude. But I digress.

I also went to Australia House in London, which had Australian newspapers, including one that mentioned a young spin bowler called Shane Warne…