From Congress to Congreso 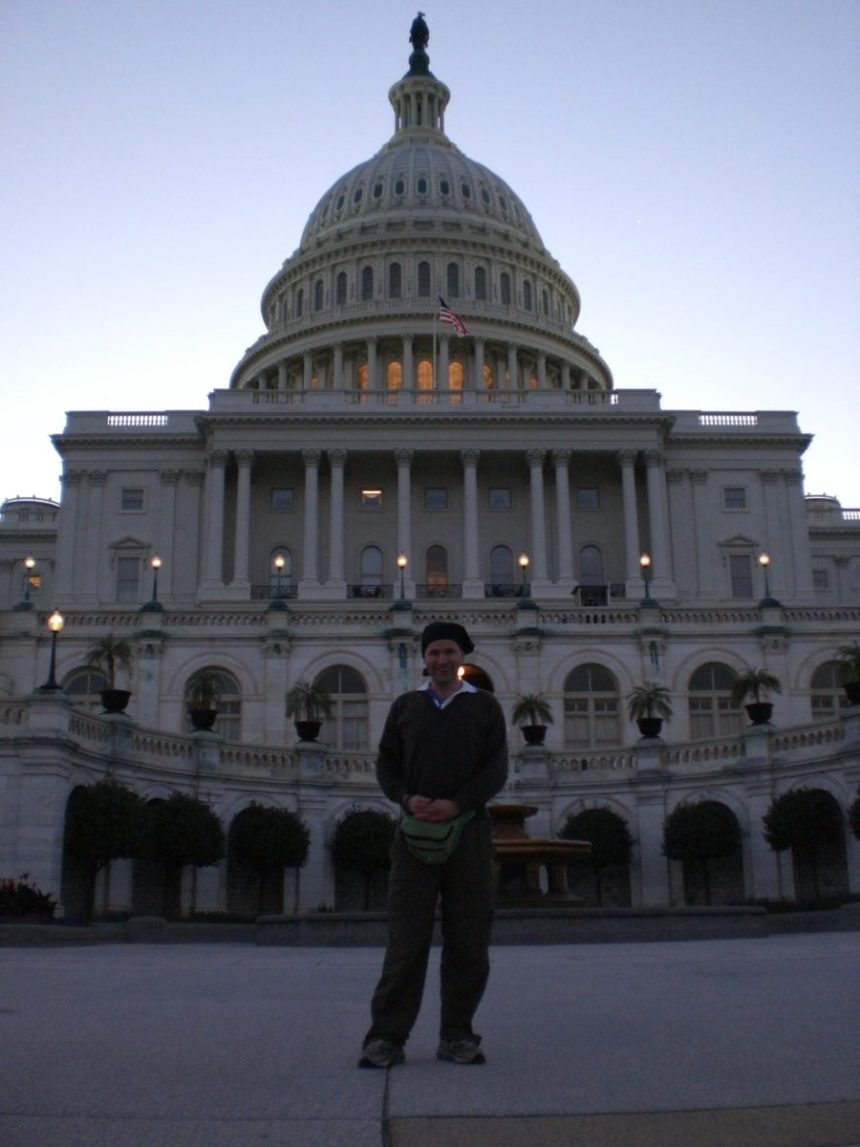 The outside of the Congress building in Washington DC … 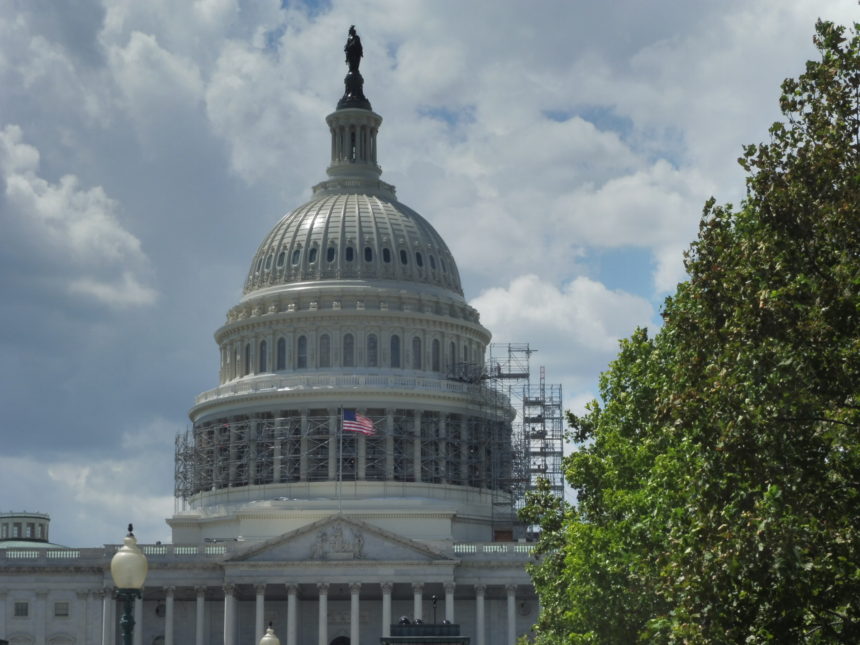 … does bear a certain resemblance to the Congreso building in Buenos Aires. 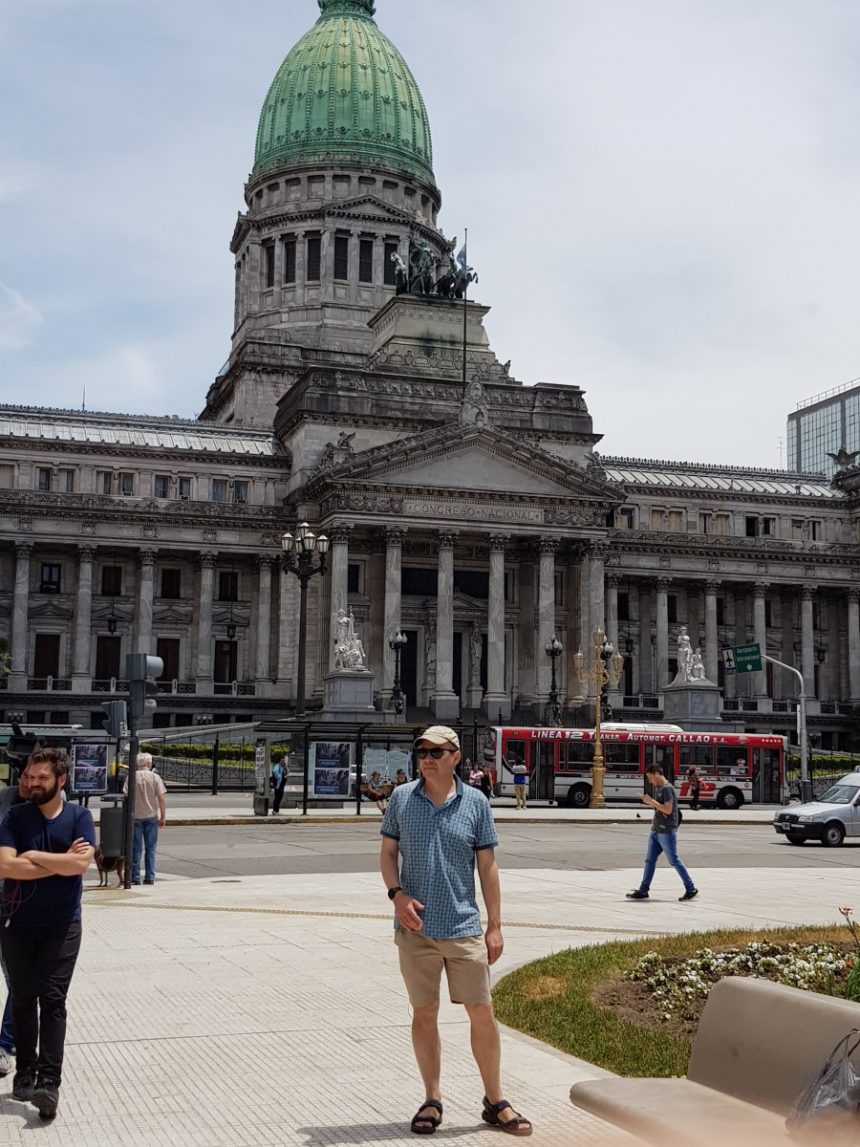 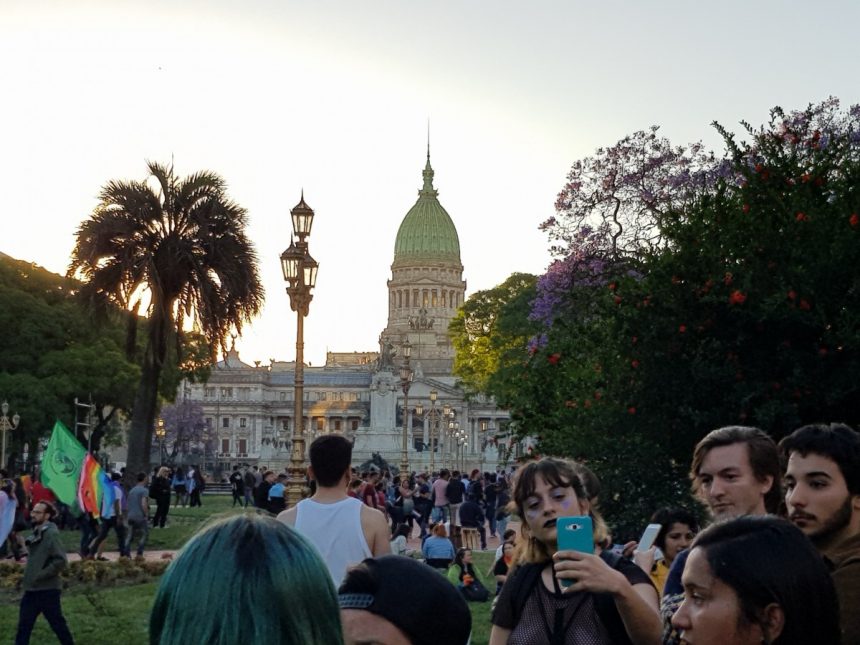 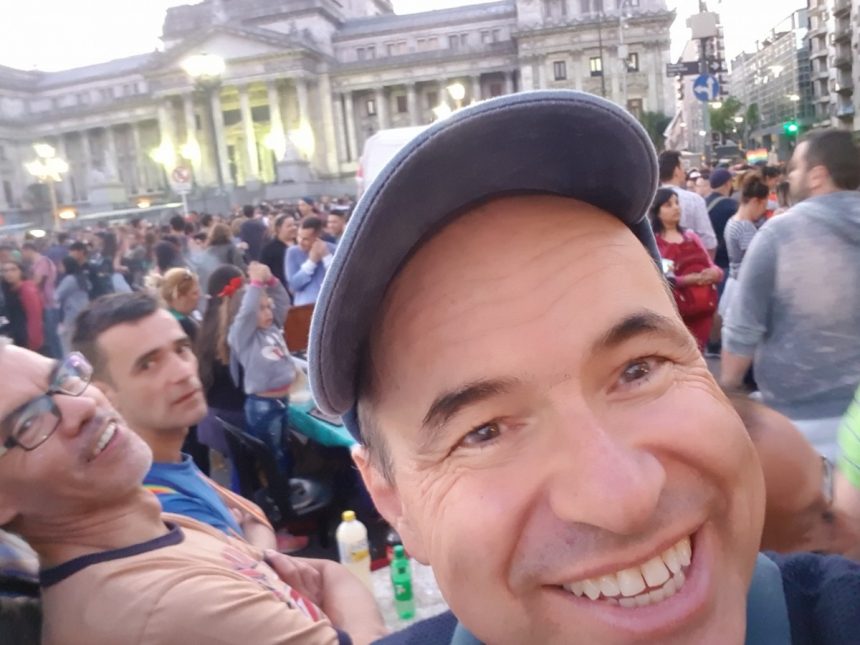 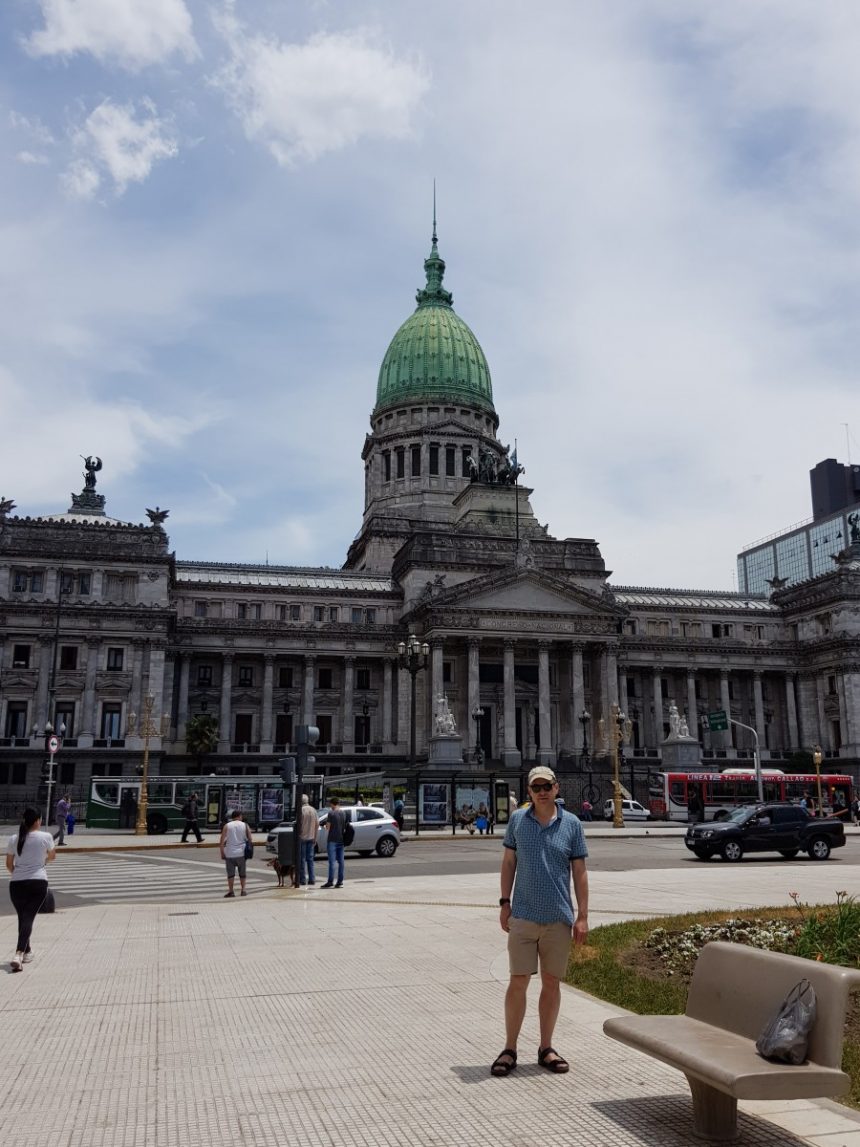 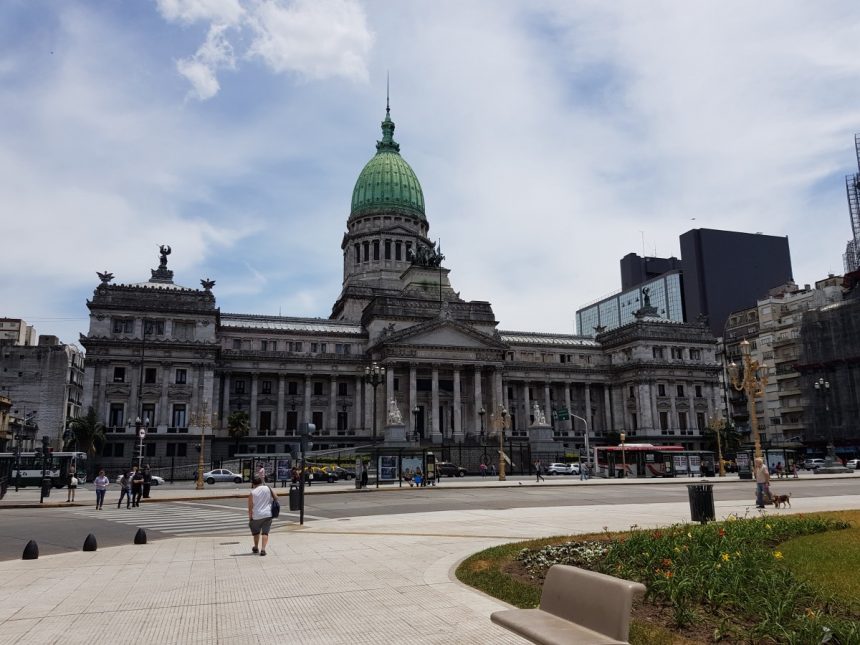 Or should that be the other way around?

Both have separately elected Presidents, though in Argentina, like France, it’s the popular vote that matters.