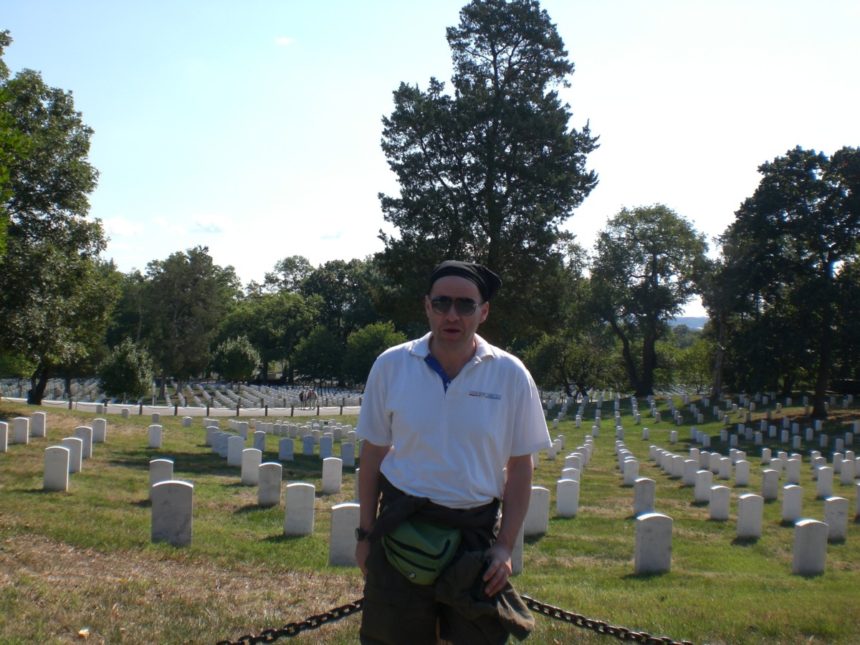 My first trip to Washington DC consisted of my friend JJ and I arriving on a night bus first thing and leaving on another that evening. I did the same thing eight years later when I made a last-minute trip from New York City to catch up with some old friends from Antarctica. As you do.

Arlington National Cemetery, where JFK is buried, isn’t actually in DC, but over the border in the state of Virginia. 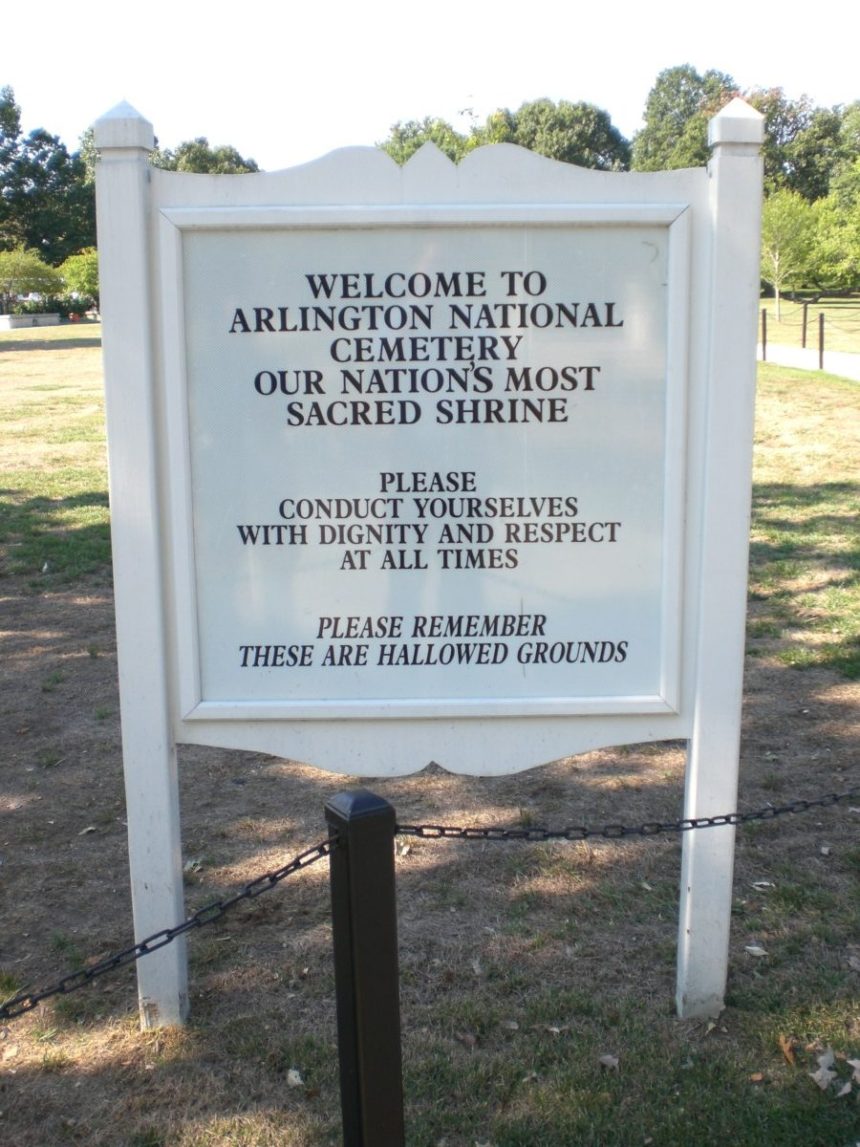 When I visited Paula in New York City in 1996, I knew that if I looked across the Hudson River from where she was staying, I was seeing New Jersey, not New York state, and that we weren’t far from Connecticut.

Recently, I bought a road atlas of the USA. It was on sale, as no-one in Perth was likely to use it in a hurry. It was only then that I realised just how many other big cities in that country crossed or were near state borders.

I knew that Chicago was in Illinois, but not that its northern suburbs were in Wisconsin or that East Chicago was in Indiana. The map featuring East Chicago also had a little bit of the state of Michigan in it. In turn, Illinois was on the other side of the river from St Louis, Missouri.

I’d heard of Memphis, Tennessee, but didn’t know that its greater metropolitan area stretched south into Mississippi or that West Memphis was in Arkansas. Charlotte was in North Carolina – just. Atlanta was clearly in Georgia, but still not that far from the Alabama border. And so on.

There are advantages to living near a border. If you don’t like how your state is being governed, you can move to a different one without leaving your general community. Or, up to a point, you can use another state’s better facilities without having to live there. It may not be so good when governments are trying to reduce movements during a global pandemic.