A tale of a Second City – Free Speech (While Supplies Last) 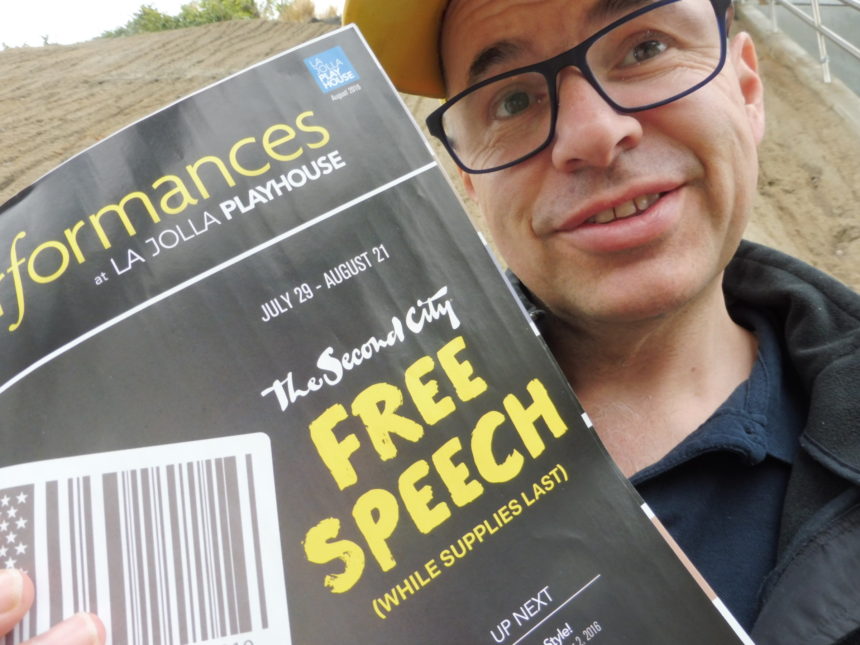 In August, Lisa‘s wonderful parents Bill and Sally took me to the UCSD (University of California, San Diego) to see a travelling troupe of The Second City: the comedy organisation that helped the careers of Tina Fey and Bill Murray. 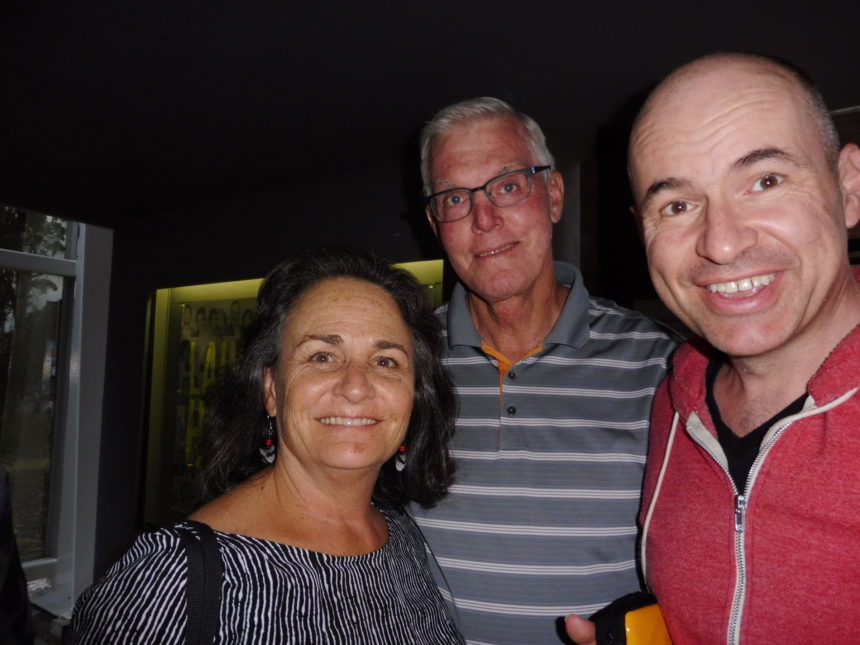 Their show Free Speech (While Supplies Last) was two or so hours of sketches: some scripted, others improvised.

One of the best scenes involved two gay guys on a blind date who realise they have nothing in common, except one thing they don’t want to have in common! 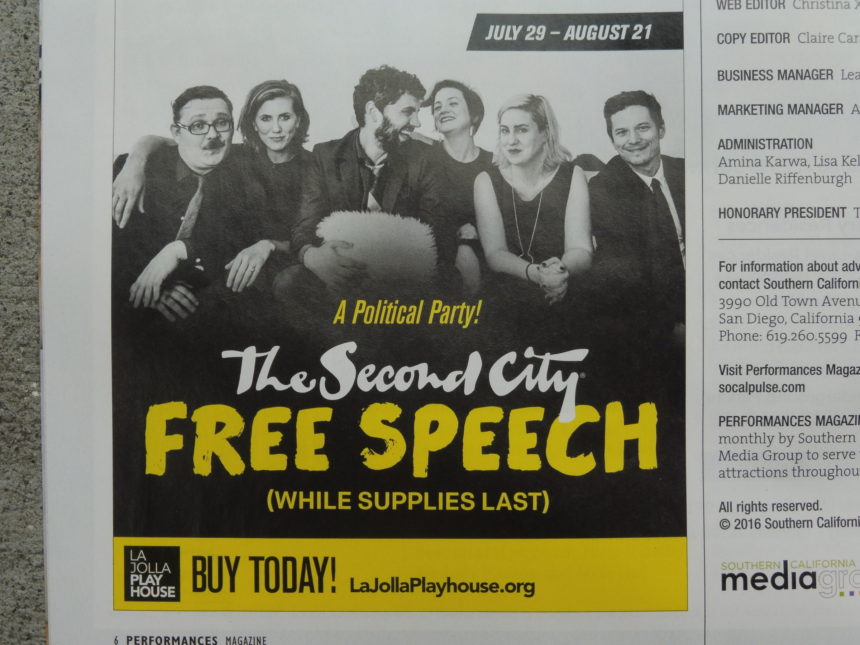 Being Australian, I didn’t get all the political references, though several were about the presidential election campaign. A weak spot happened when a performer gave a speech about how she didn’t like Donald Trump., which was preachy and not at all funny, even though most of the audience would have shared the sentiment. But an improvised routine between a Clinton and a Trump doing naughty things was wickedly irreverent

Overall, a fun night out that gave me a better understanding of American comedy.