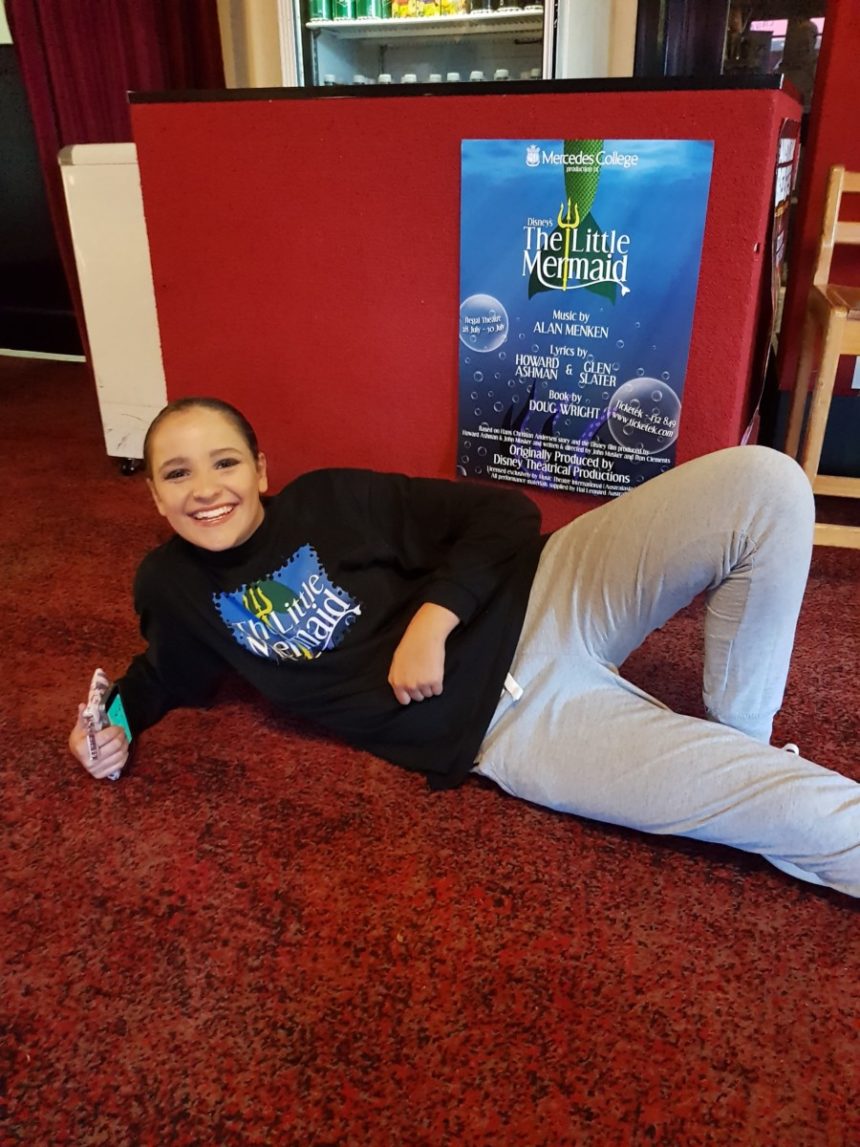 Like Julie Bindel, a controversial British writer, I don’t think of myself as childless. Rather, I’m child-free. Fathering children has never particularly interested me, which is probably just as well, because despite technology and laws, it’s not exactly the easiest thing for a single over-40 gay man to achieve. If circumstances had forced to raise one, I would have done it and might have been quite good at it. But I’ve always thought I was meant for other things.

When someone brings a baby into the office, most people stand around it, making funny sounds. I want to close my door, pretend I’m on the phone, or go up and tell it that Santa isn’t real.

This has not stopped me adoring my niece.

And one Saturday three years ago, I made a choice that would have shocked most of my friends.

I finished a Boot Camp class to find two invites on my phone for that night. One was from a guy, asking me out on a date. The other was from my friends Kathryn and David, asking me to look after their three children.

They were, and remain, utterly delightful. They like me, too, and not just because I always bring chocolate.

The two eldest, Ella and Hannah, go to Mercedes College. Yesterday, after Kathryn asked me, I went to their production of The Little Mermaid.

Last year, I saw three Broadway musicals in 27 hours, and I’ve been to plenty of others besides. But I don’t normally go to school musicals, though faithful followers of this blog may remember that I thought the ending to My Fair Lady was better in Mrs Hairsine’s Perth College production, than the one Julie Andrews directed at the Sydney Opera House.

Things have changed since I was at school.

In 1984, I was in Joseph and the Amazing Technicolour Dreamcoat, which we put on in the school chapel. Thirty-three years later, that same school is doing it at the State Theatre Centre.

Mercedes College has joined the trend. For the first time, it’s staging its musical outside the school grounds: at the Regal Theatre in Subiaco.

Hannah stylishly played one of the princesses trying to woo Prince Eric with her voice. Sadly, she failed, and he married Ariel, the title character, though I think Ariel’s evil aunt (deliciously portrayed) could have been an interesting alternative.

But what an experience for Hannah, who turns 15 this year, to sing to a packed house, on a professional stage! The same stage where I’ve seen Dame Edna throw gladioli, heard Jacki Weaver snap a retort, and witnessed Carrie Fisher bemoan that she was still expected to look as she did when Princess Leia was a prisoner of Jabba the Hut.

What of the girl who played Ariel? I can speak from my experience earlier this year in The Sound of a Social Climbing Nun that’s it’s very, very hard to learn as many words as she had to, not to mention all the moves, and have it come across as spontaneous and natural. Ariel could easily be two-dimensional in the hands of a lesser performer. But Stephanie Shaw – remember that name – gave the part the depth (sorry, bad pun for a mermaid) it deserved.

The Regal Theatre seats over one thousand people. All four of Hannah’s grandparents were there, plus her parents, brother, aunt and a cousin. That would have been much harder to achieve in a 125-seat venue on the school campus.

Ella, meanwhile, was playing the violin in the orchestra pit. How many school musicians get to do that?

I could defend myself by saying that I actually met Kathryn at Medina Kindergarten and went on to Year One with her at Medina Primary, which was not exactly a feeder school for where I ended up.

Or I could be more positive, and say that I hope the time comes when Perth kids get the chance to do what Hannah and Ella have just done: to create something beautiful and joyful in a professional environment.