When paragliding off the Andes, don’t read the fine print! 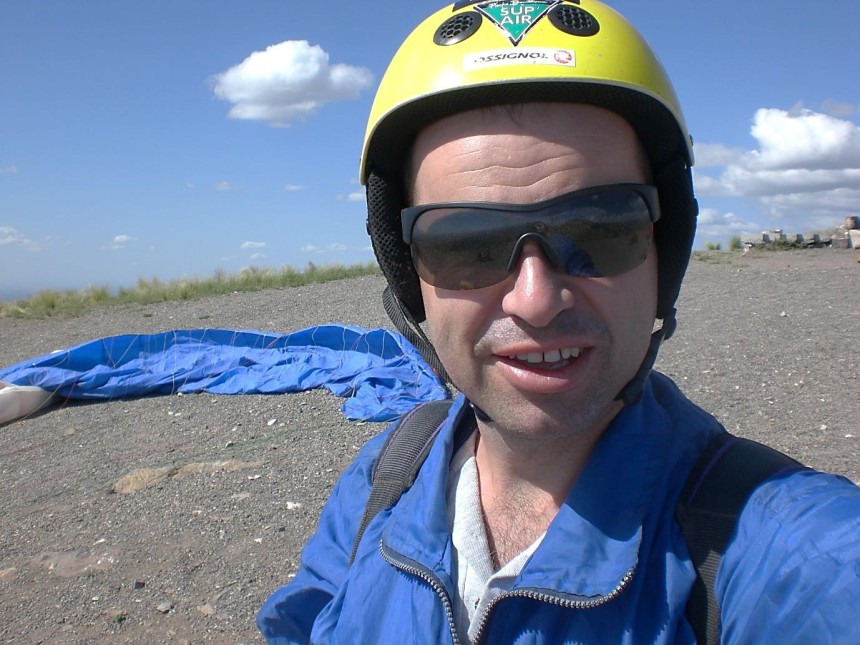 I was excited about paragliding in Mendoza – until they gave me the release and disclaimer document to sign while we were driving up the mountain. Being a lawyer, I read it, including all the words about all the bad things that could happen to me!

I went in tandem. This was both good and bad.

Good in that when I jumped off the cliff, I had someone with me who knew what he was doing.

Bad in that after the exhilarating first few seconds, my main aim on the way down was not to be sick on him. Though in other circumstances, that could have got me a starring role in a Martin Creed video…. 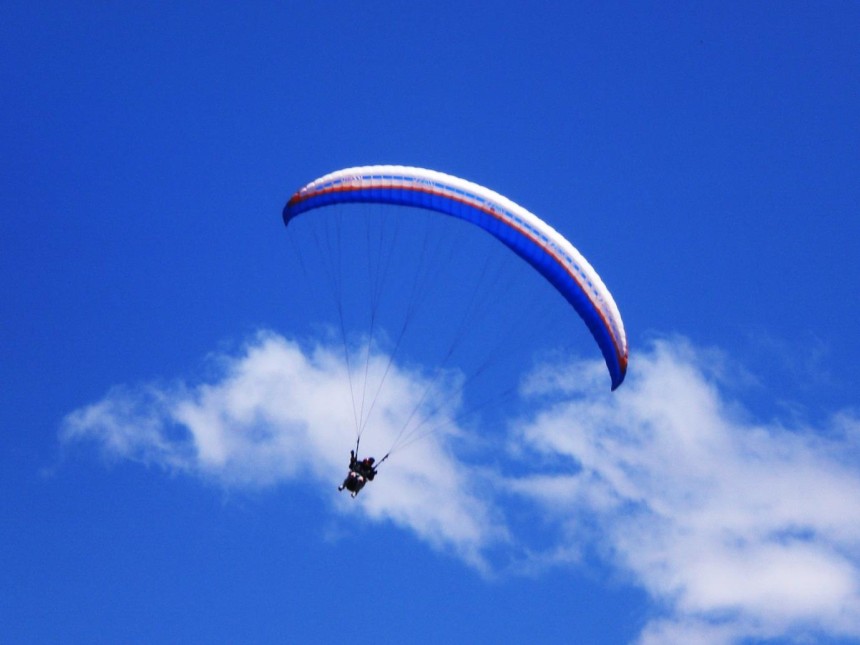 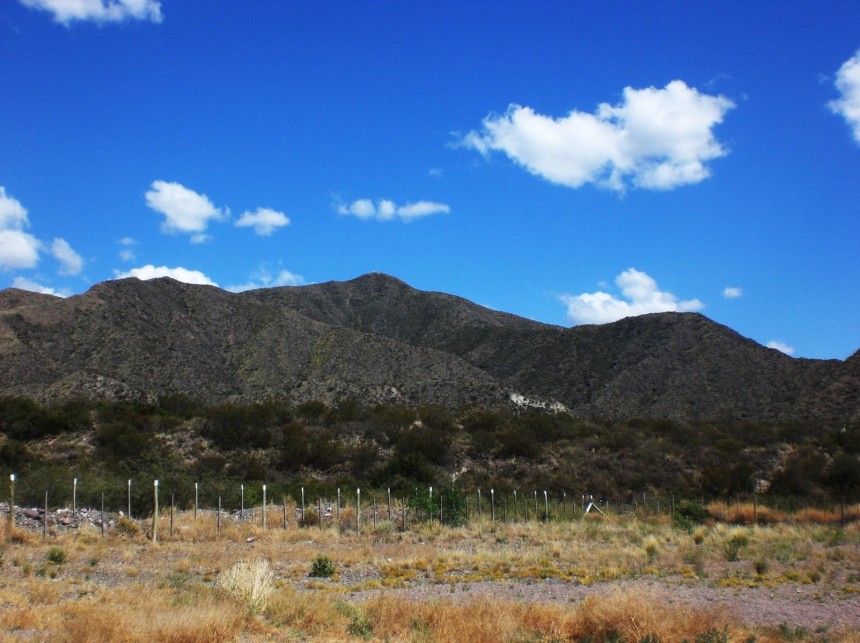