What is this Buenos Aires building? 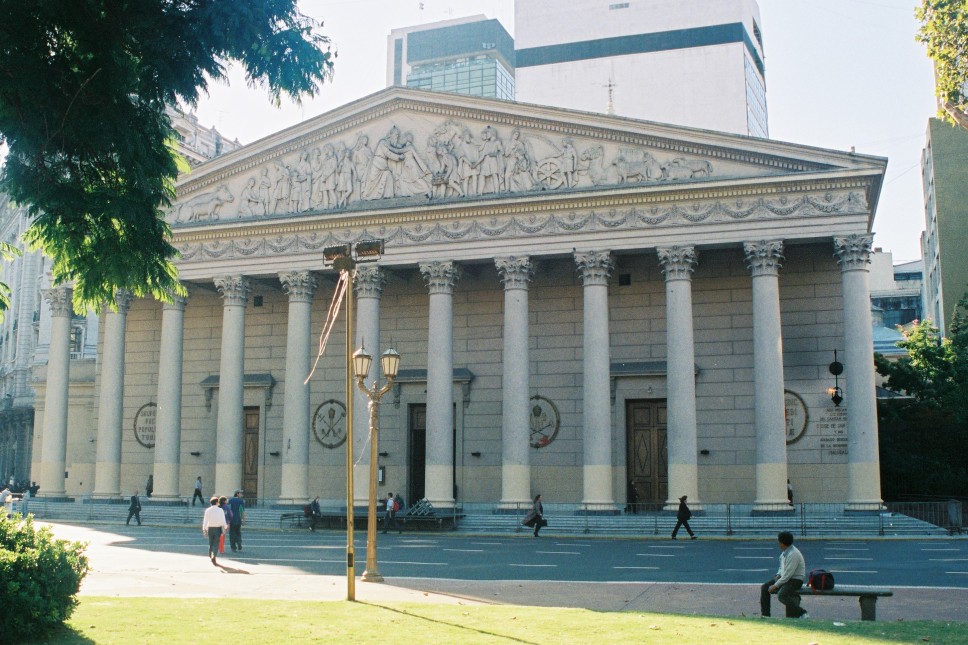 (a) the Supreme Court of Argentina?

(b) the State Public Library?

And a little more…

The correct answer is (f): none of the above!

It’s actually the Buenos Aires Metropolitan Cathedral, where Pope Francis used to be the Archbishop.

The cross on top is clearer in these pictures. 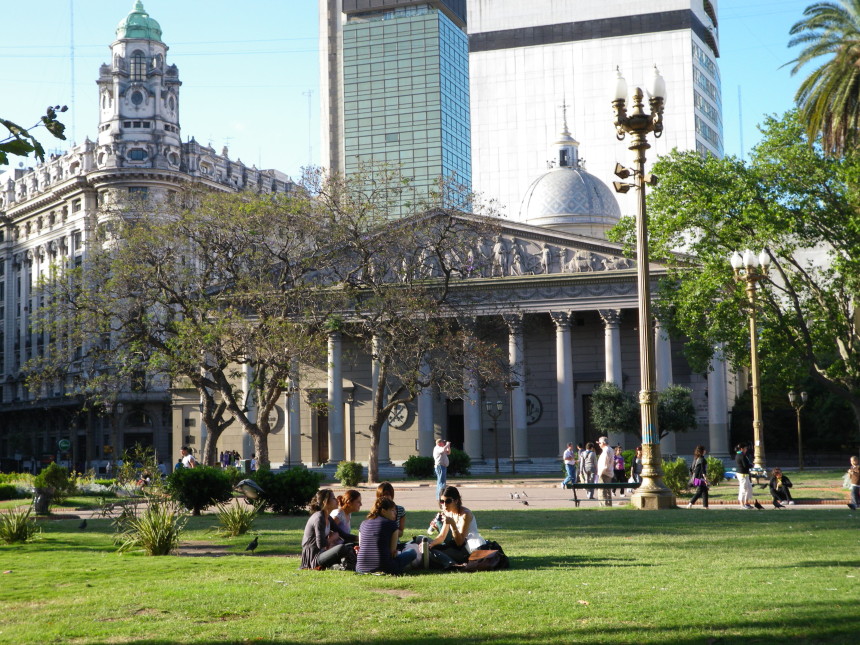 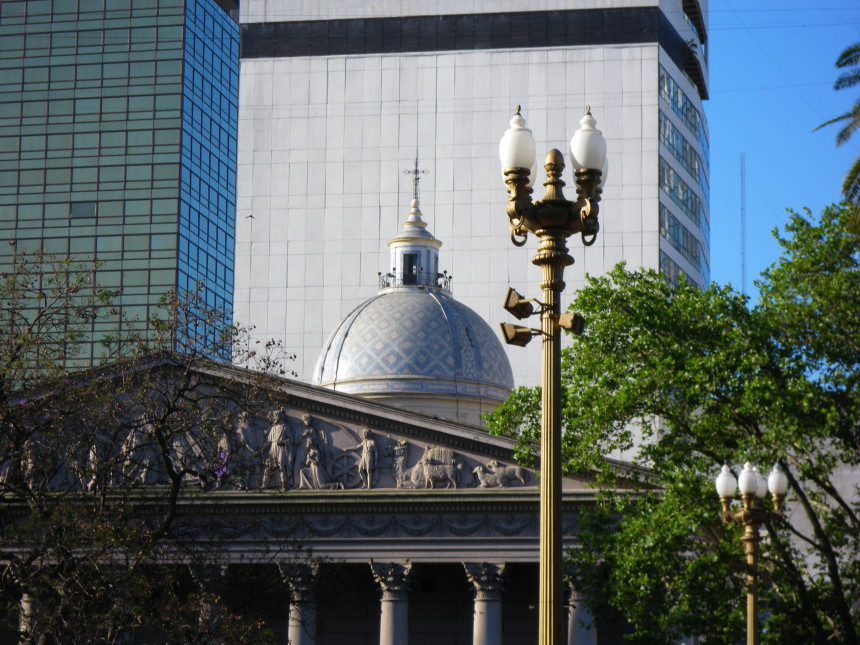 The Casa Rosada (Pink House), where the President works, faces onto the same square. 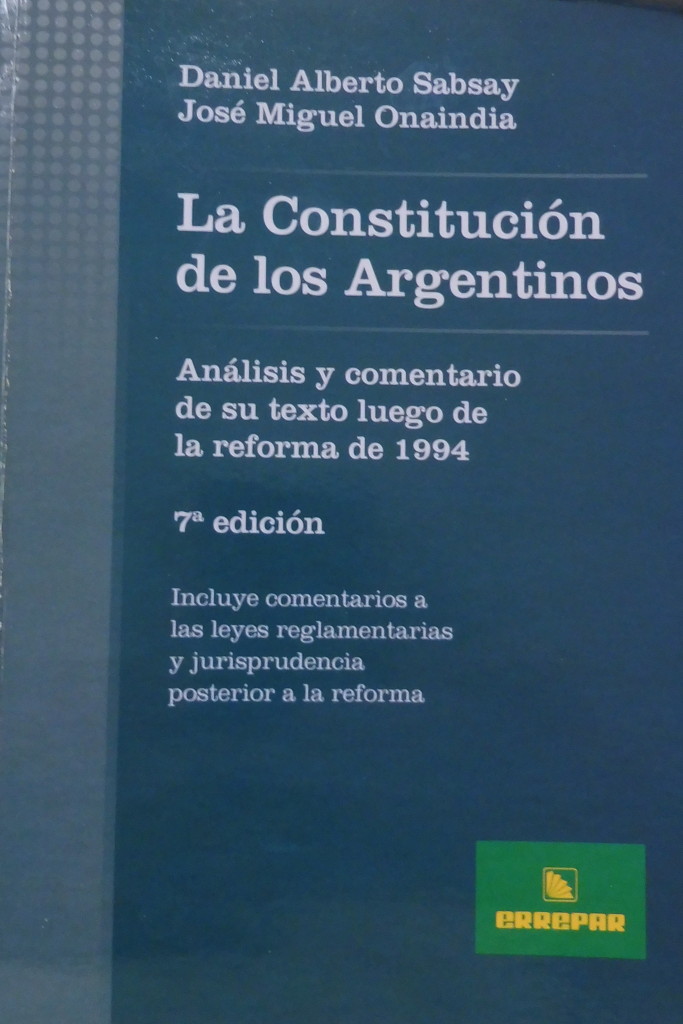 Despite its place in the main square and the Constitution, the Roman Catholic Church could not stop the Federal Congreso legalising same-sex marriage.

One thought on “What is this Buenos Aires building?”