What do these cities and years have in common? 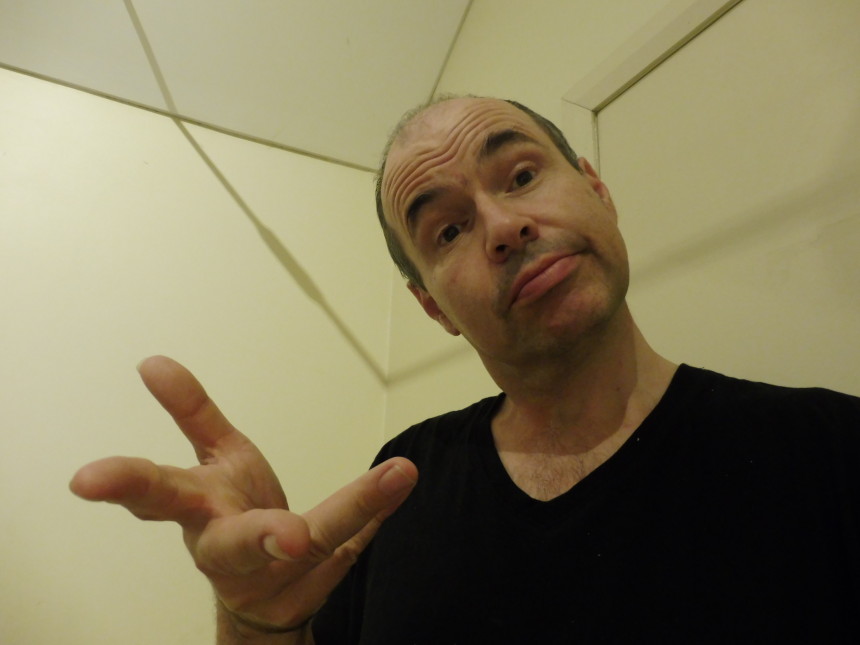 They’re when and where I could have seen The Phantom of the Opera and didn’t.

The closest I came was on a Tuesday afternoon in 2007, when my friend JJ took me to the Majestic Theater, New York City, where it was playing. We saw a show … but it was a tribute to Betty Comden, the co-writer of Singin’ in the Rain and several Broadway musicals. Lauren Bacall introduced it…

But I do admire how any show that opened when I was studying for my final high school exams could – more than 25 years later – still have ‘HOUSE FULL’ signs out the front, as it did when I walked by Her Majesty’s Theatre in London. 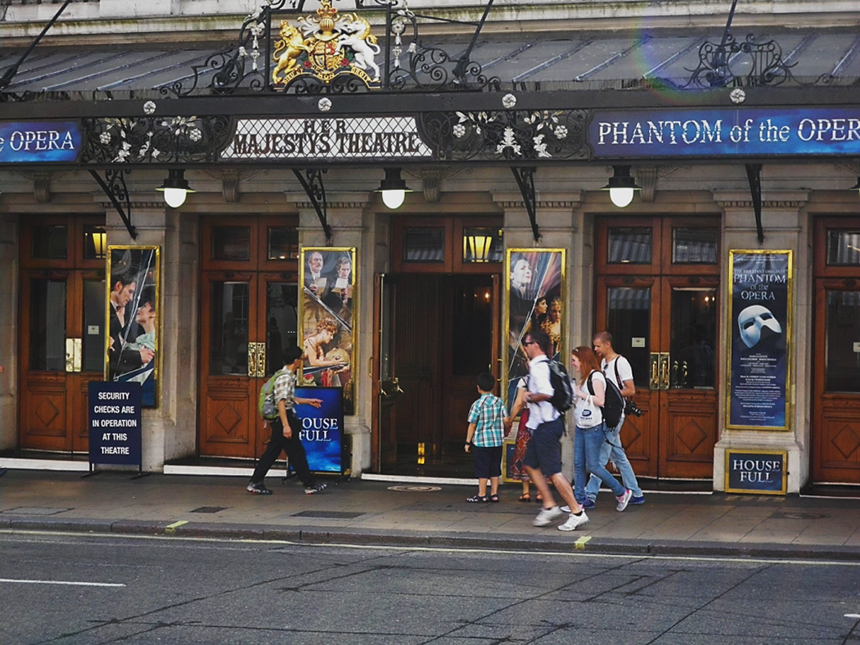 There used to be three certainties in life: death, taxes and Adriana Xenides turning around the letters on Wheel of Fortune. Adriana is sadly no longer with us, but Phantom carries on. I’ll see it when I get my Seniors Card.