The Buenos Aires beach they don’t tell you about 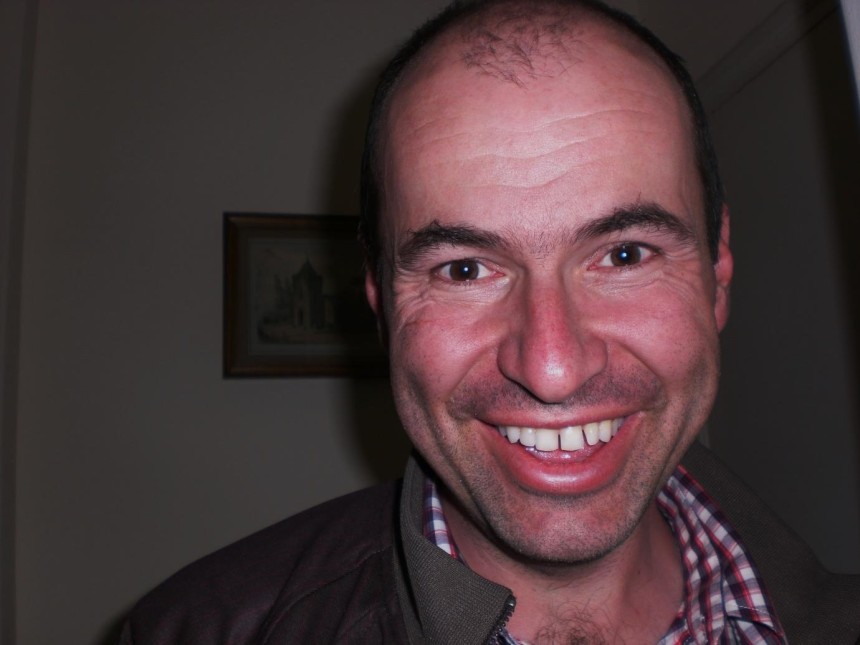 I know that’s not a photo of a beach, it’s of me during one of my thinner Buenos Aires moments. I don’t want to ruin the surprise!

The story starts in Brazil. 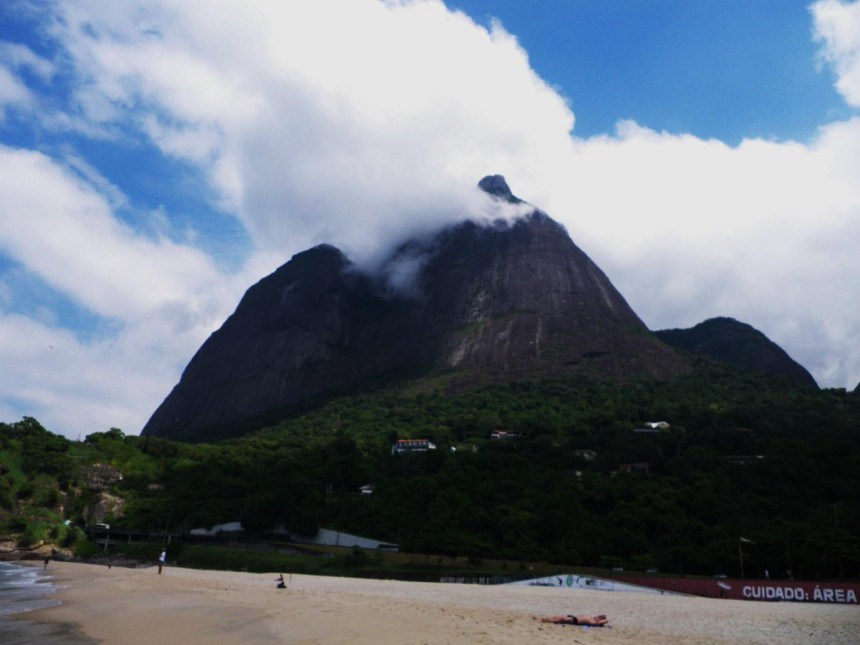 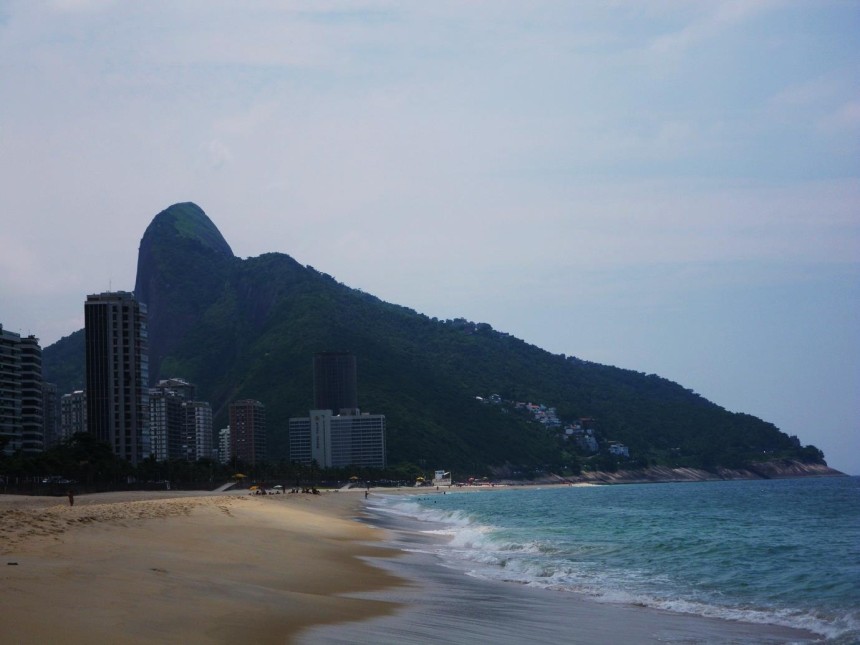 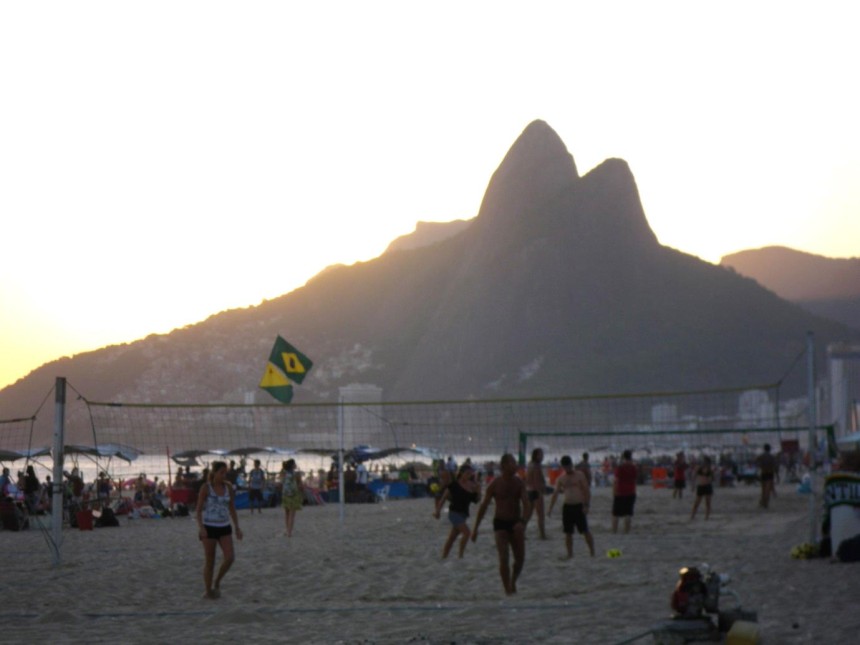 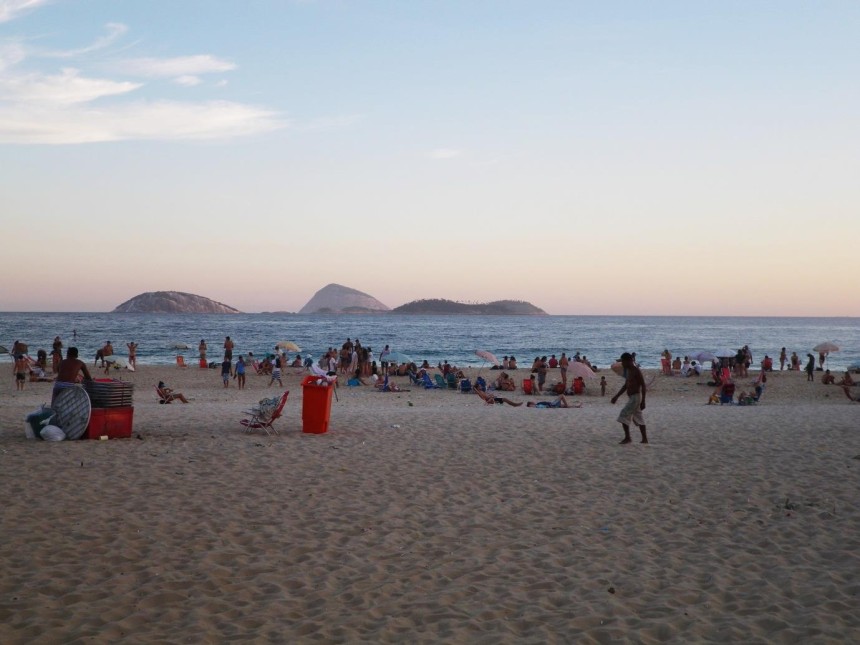 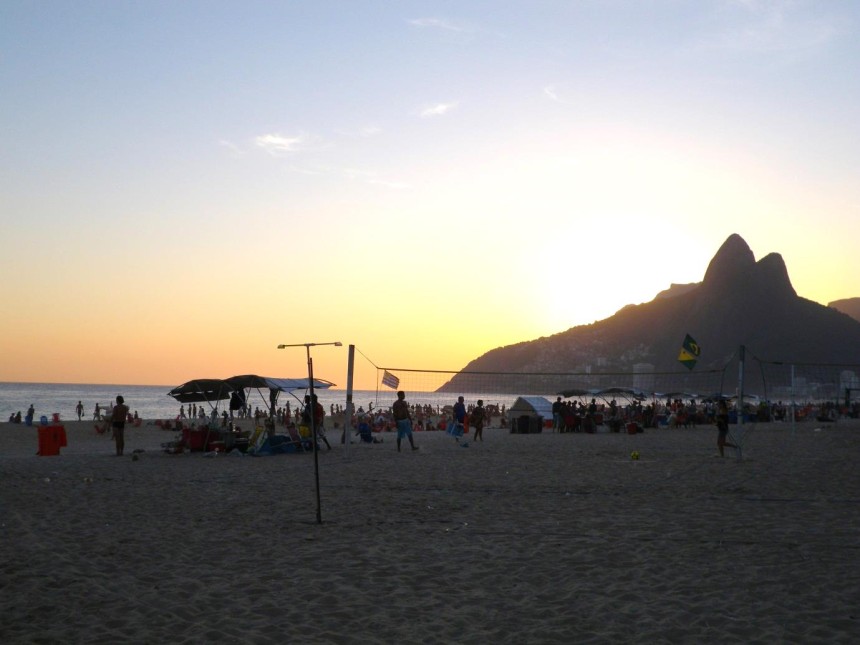 Buenos Aires also has a beach.

A relatively short bike ride from the city centre.

Very few tourists know about it. 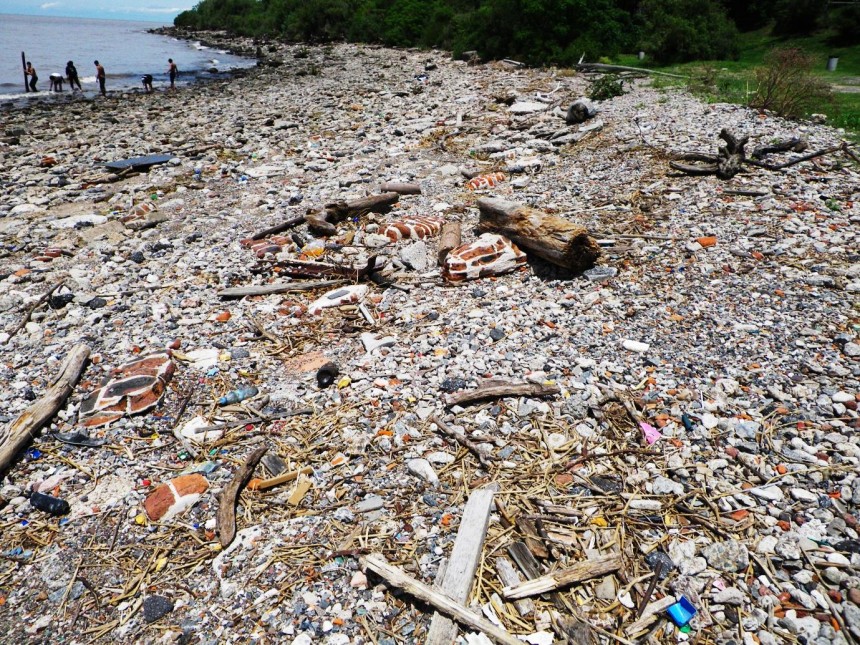 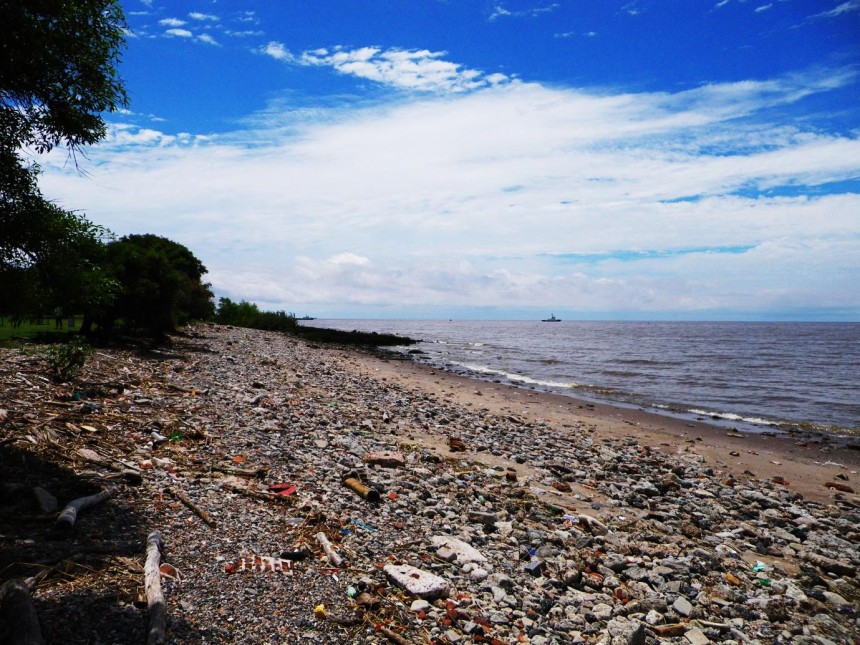 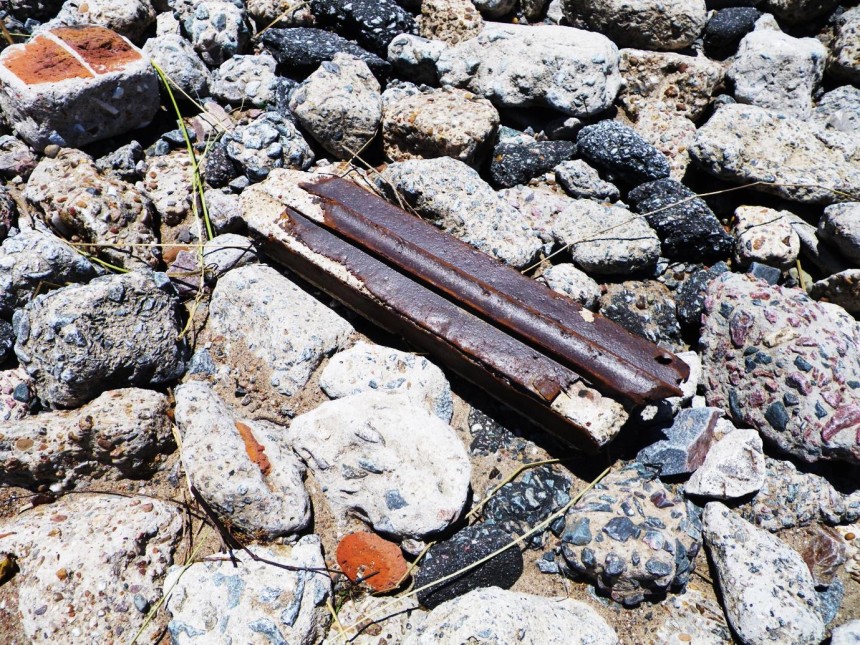 In the seventies, the military government decided it wanted to:

The original project, like the government, fell apart, leaving a mixture of embankments and swamps. But animals put seeds in the debris. Plants grew out of the silt. It became a green refuge for great egrets and black-necked swans.

In 1986, the civilian government declared it a park: La Reserva Ecológica Costanera Sur. A place for joggers, cyclists, bird watchers and nature lovers. Though maybe not swimmers.

Much of it’s green and lovely… 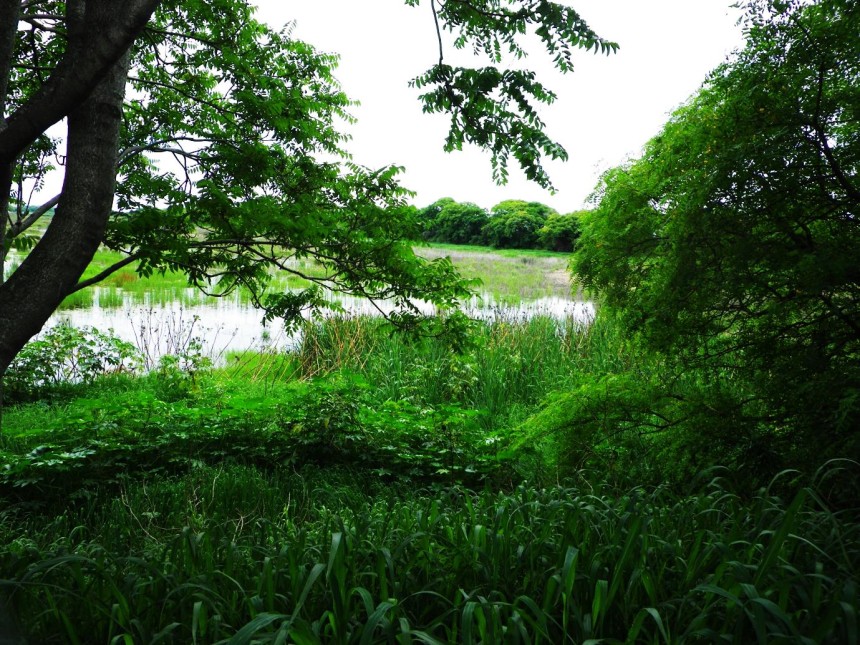 … though look on the ground and you might see its origins … 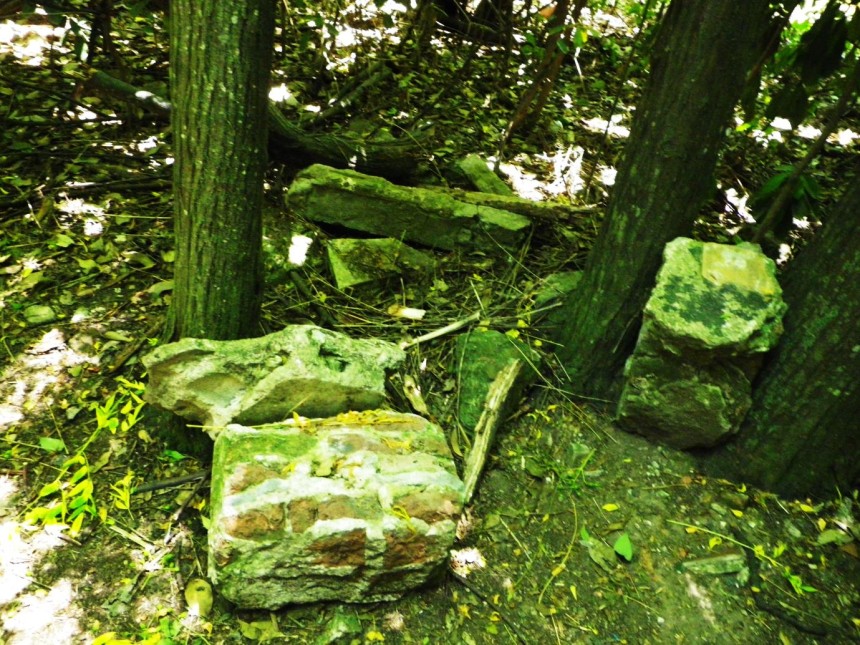 … plus indications that joggers, cyclists, bird watchers and nature lovers aren’t the only people who use the open space …