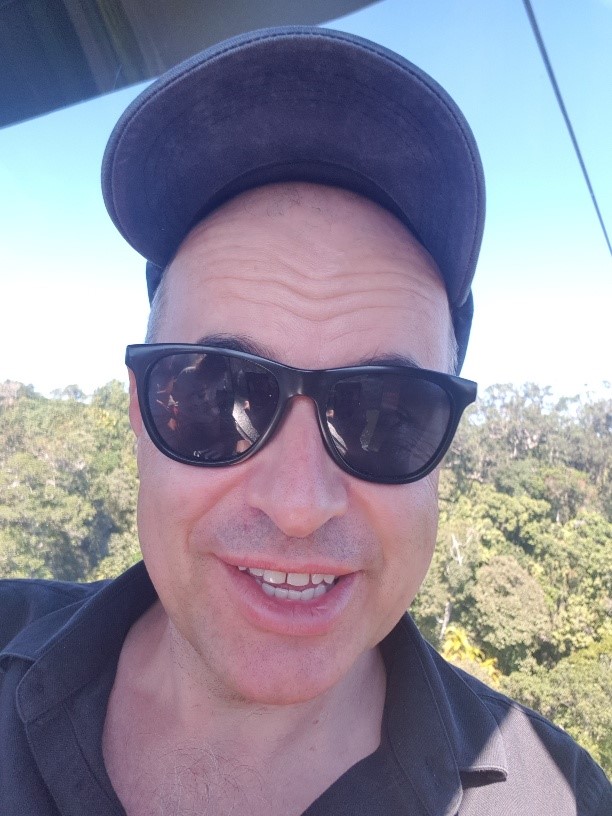 I’ve been copping a lot of flak because in my eleven visits to Far North Queensland, I’ve never been to the Great Barrier Reef, though twice I’ve made it to Cairns Central shopping centre.

One problem is that practically everyone else has been (to the reef that is, not the shopping centre) and I don’t want to go on my own.

But last year, a lovely couple in their eighties recently asked me to go with them on the tourist train to the town of Kuranda, and the Skyrail back through the rainforest. I thought long about it, because I was rehearsing a show, and didn’t want to take a whole day out of doing that. But they were sweet, and it was a chance to see an attraction with other people. I paid two hundred dollars for the experience. 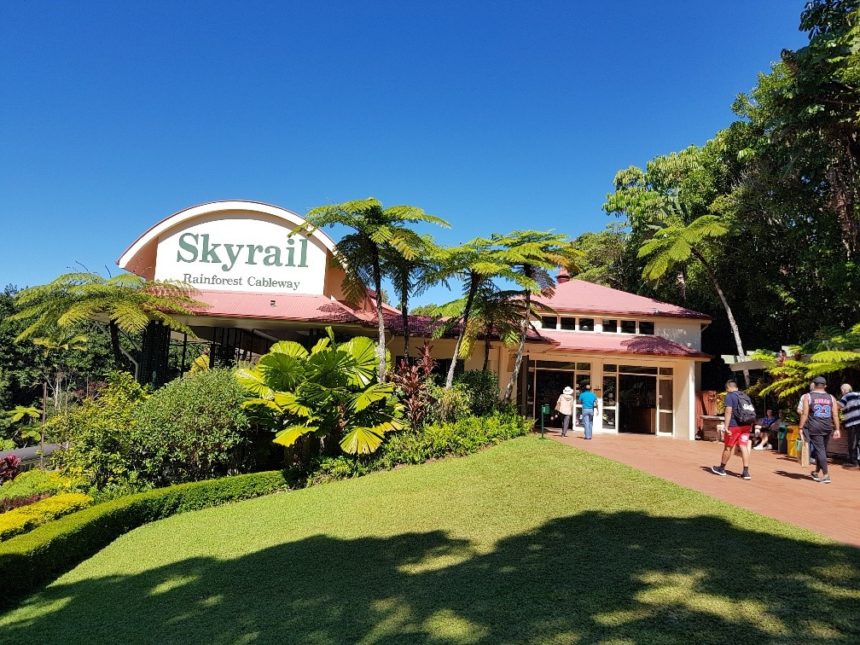 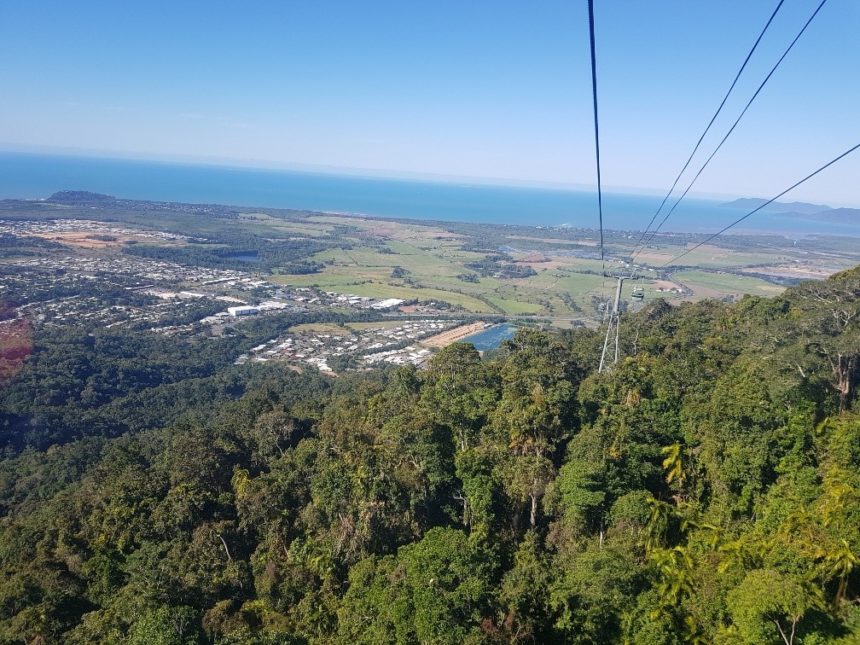 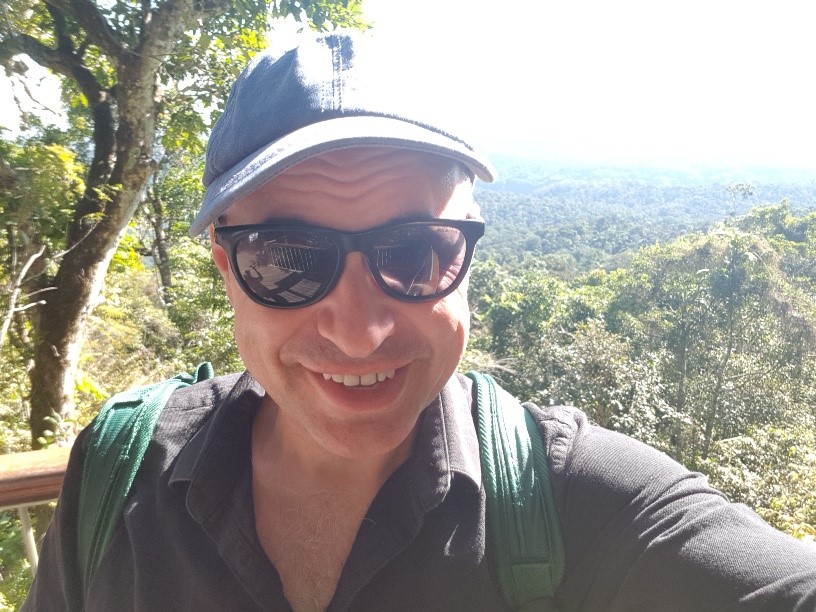 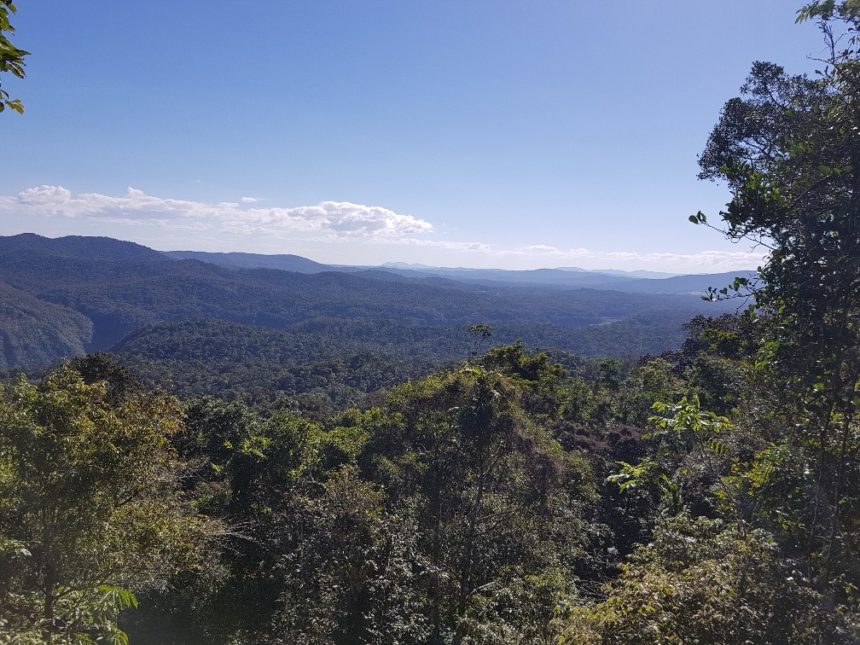 You might notice that I haven’t shown you any pictures of that couple. When we got to the Skyrail station, there was a long queue. Though they’d been walking around for hours, were fully mobile and didn’t show any signs of exhaustion, one of them said, ‘They’ll let us jump the queue because of our age.’ The two of them went, without me.

They could have told the officials that I was with them, and could I come along? The officials could hardly have said no to that. Or the couple could have waited. Once they got to the bottom, they booked an earlier bus back to our resort. They didn’t check to see if I’d get down in time.

It took me a few days to appreciate how awful they’d been. I was taught from a young age to respect elderly people. We’d gone to some efforts to make sure I was in the same carriage on the way up, but going down with me was too much for them. I can be tactless, and I wondered if I’d offended them, but I’d been on my very best behaviour, and then some.

I could have understood it if I’d tagged along with them uninvited, but they’d asked me.

I took away a few lessons.

If people have been selfish all their lives, they’re probably not suddenly going to become decent and considerate after their eightieth birthdays.

When you travel, and plan to do various things (in my case, rehearse a show), think twice about changing that plan. Sometimes it’s worth it. But not always.

Travel can make you feel close to other people in a very short space of time. But there are limits to how quickly and how well you can get to know someone else, although I guess it didn’t take all that long here to find out what they were really like.

Thankfully, I didn’t end up doing the Skyrail quite all on my own. I spent some of the way down, chatting to two cute guys from the Ukraine who’d been in Brisbane for a conference.