The closest I may get to Russia … 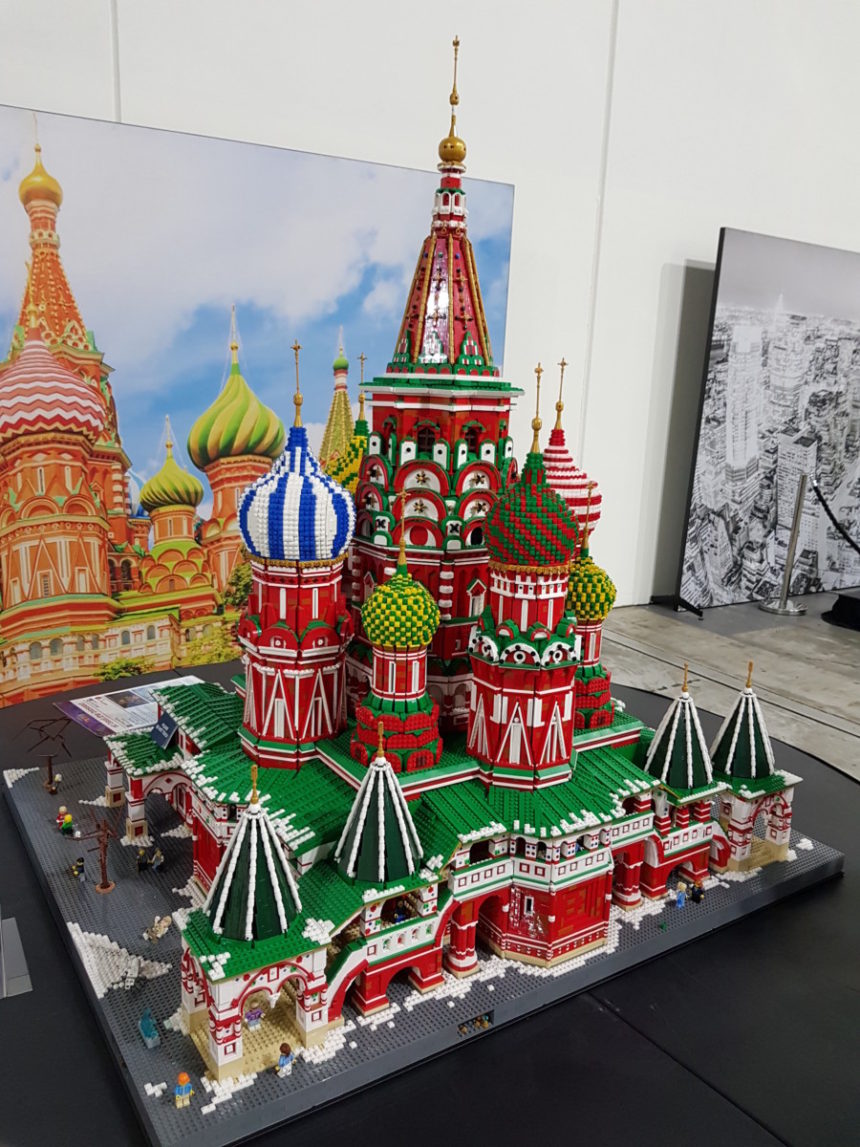 … is a Lego exhibition in 2017 featuring St Basil’s Cathedral, but I have encountered the world’s largest nation on my travels.

At the 1995 Mardi Gras festival in Sydney, I enjoyed Leaving Lenin: a comedy about Welsh teenagers on a trip to post-communist St Petersburg.

I saw a Russian play in Brooklyn, New York City, in 2007, featuring Sir Ian MacKellan in the cast. I would say it was the one with the sad ending, but that doesn’t narrow it down much. (It was The Seagull.)

And I went to Antarctica in 2008 on the MV Lyubov Orlova, which now may be infected with cannibal rats.