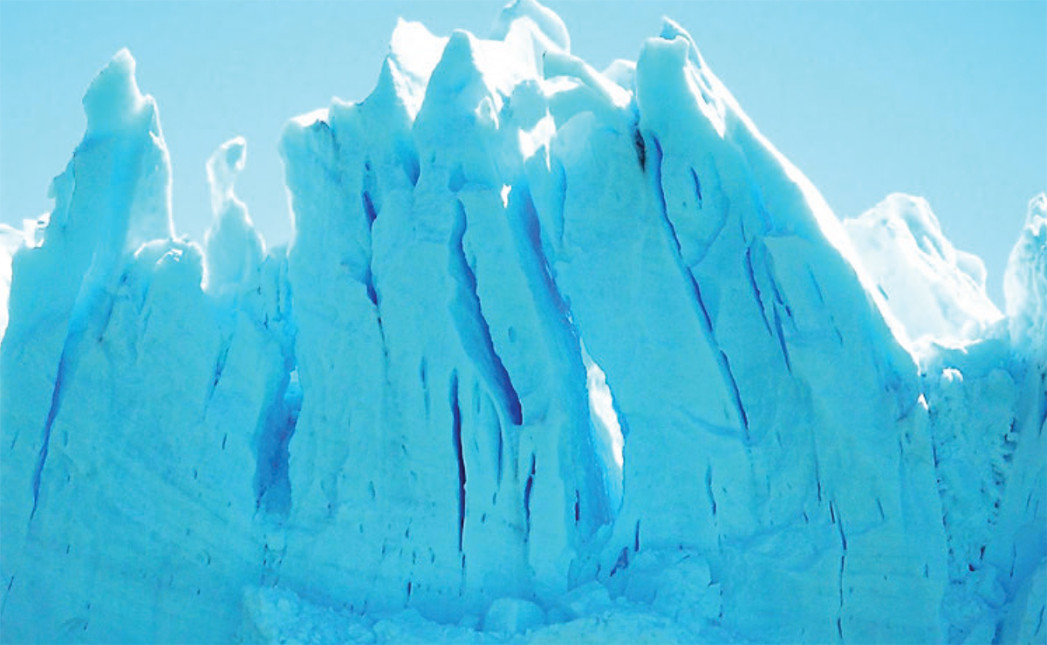 If I’d seen Brokeback Mountain without knowing anything about it, I would have said it was a very good movie. Subtle performances, pristine landscapes, haunting music, Jake Gyllenhaal … but it had so much hype, the best film of all time, if not better, that I walked out a little disappointed. It was, I guess, a breakthrough for Hollywood, which finally acknowledged that two men could fall in love with each other, just so long as one of them gets murdered in the end. To be fair, the Jake Gyllenhaal character degenerates so much into a failed Village People auditionee that I wondered whether his death wasn’t a case of fashion euthanasia. 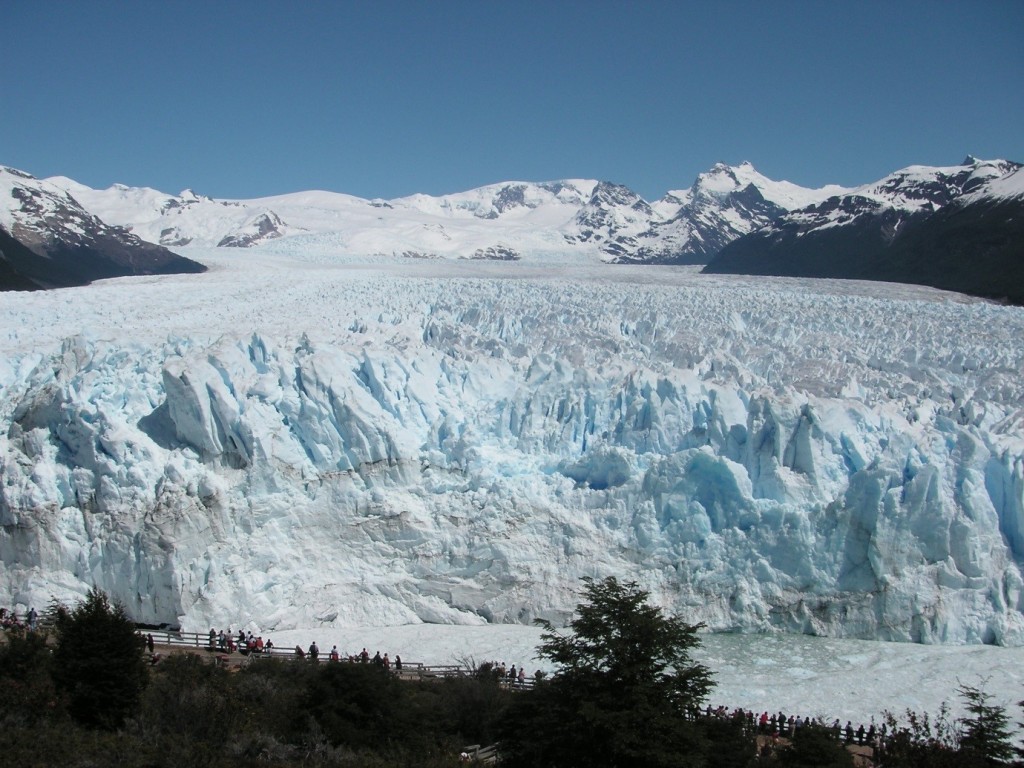 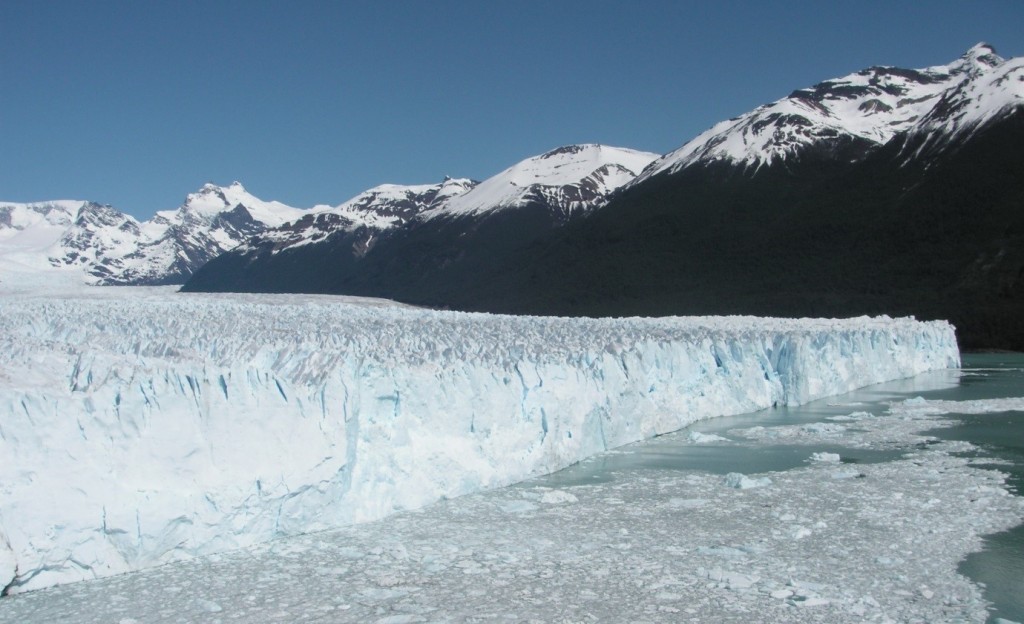 Perito Moreno was my Argentine Brokeback Mountain. I know, I know. It looks spectacular in the photos, and it probably was, and I’m so spoiled and ungrateful, and yet… They made so much fuss about the ice crashing into the water, I thought I’d need earplugs. It was pretty quiet really. 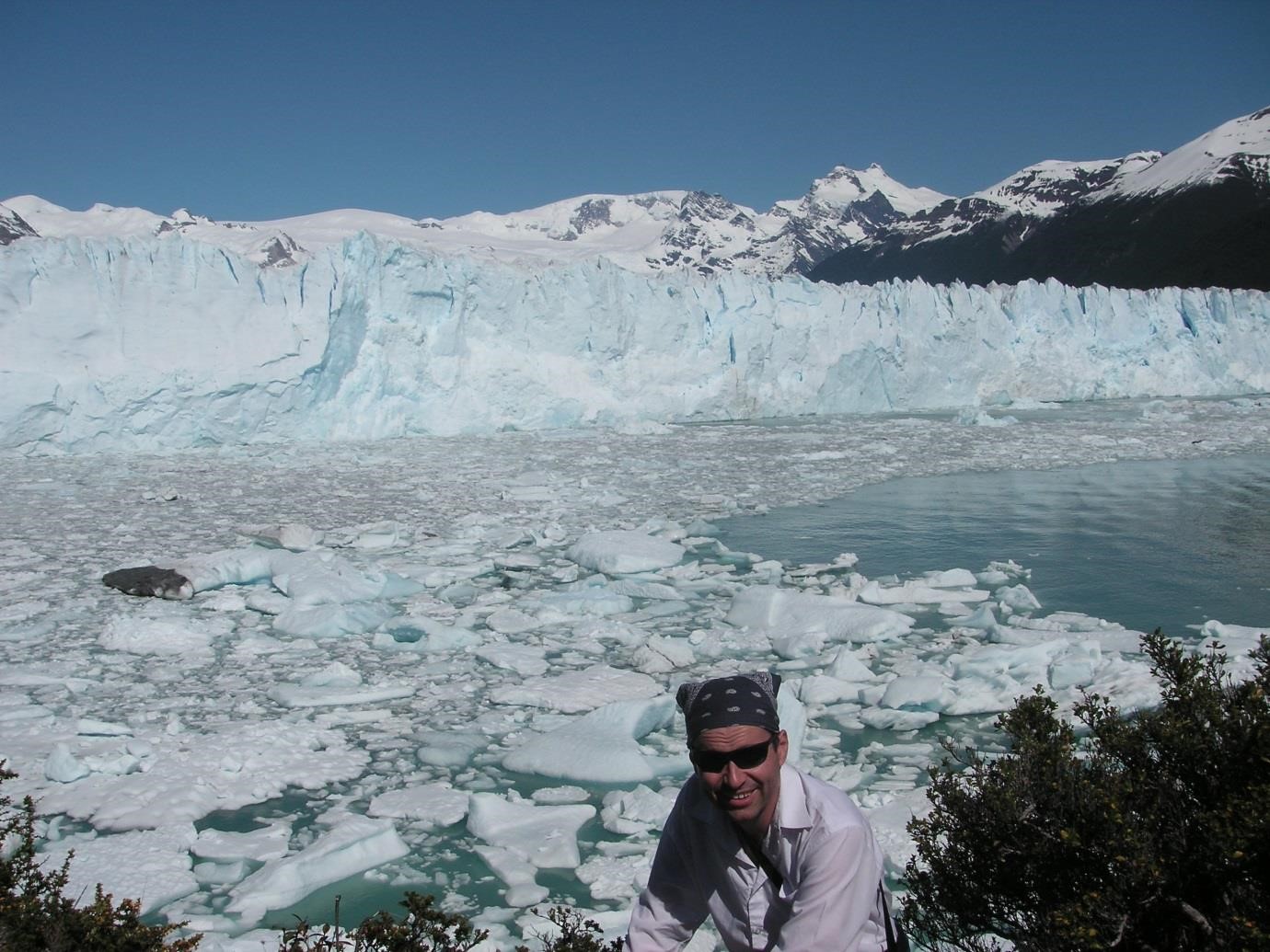 But it was a good day in November 2005, warm enough not to wear jackets or jumpers for much of the time. Robert and I met two other guys about our age, well, about my age: Jake from South Africa and Andrew from England. 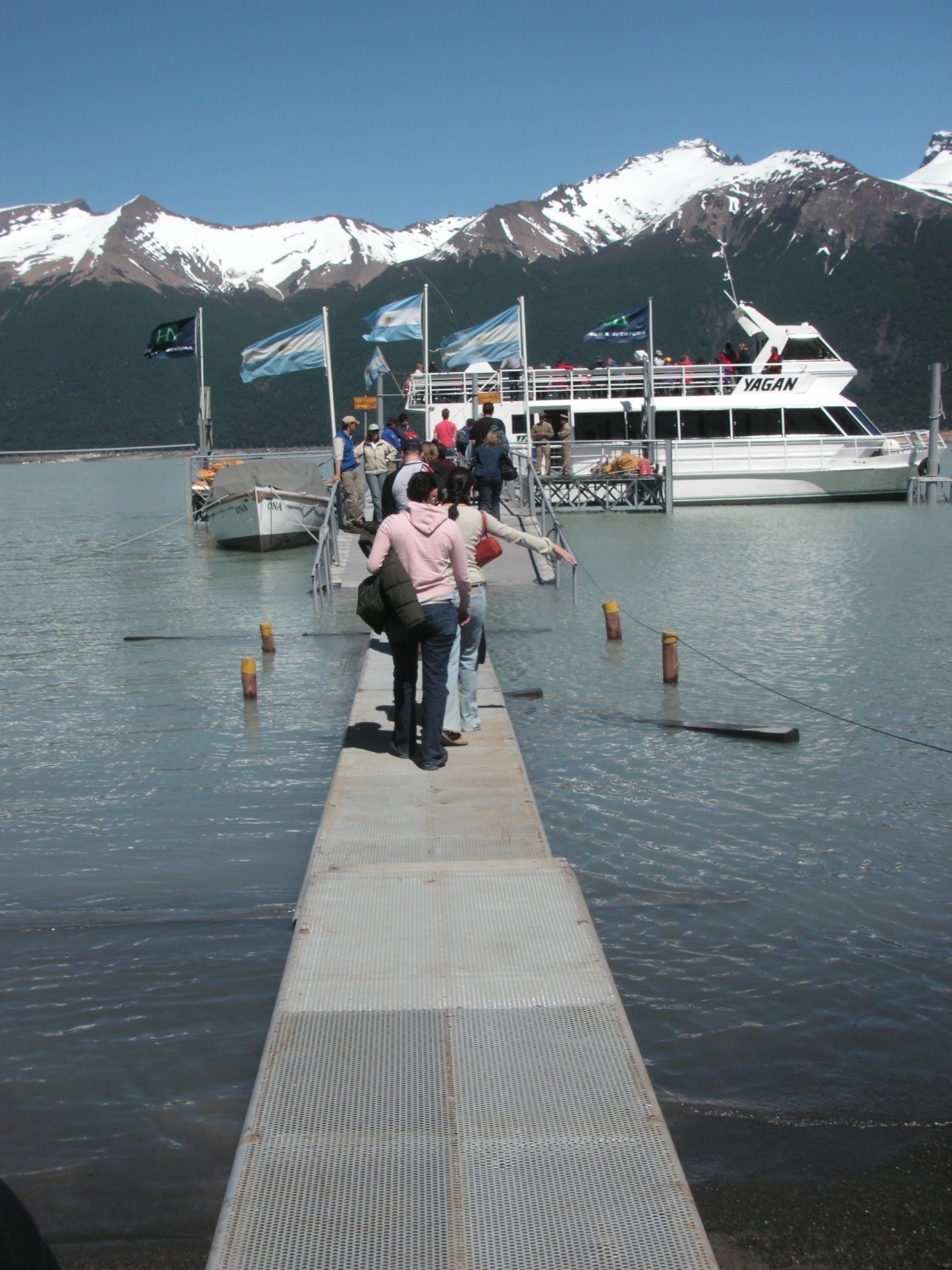 We all took a short cruise to see the glacier up close. When we walked on the platform from the shore to the boat, they told us to be careful as it might collapse. I’m not sure what we were supposed to do if it did. At the time, it seemed an example of Argentine madness, but since then, on Captain Cook Highway in Far North Queensland , I’ve seen black and yellow signs that warn you about falling rocks.

We were far from the only tourists, but there were enough viewing areas that I don’t recall it ever feeling too crowded.

The evening, the four of us ate at one of the modern restaurants in Calafate, where a main course cost less than a glass of Jack Daniels.