My letter to Nestor 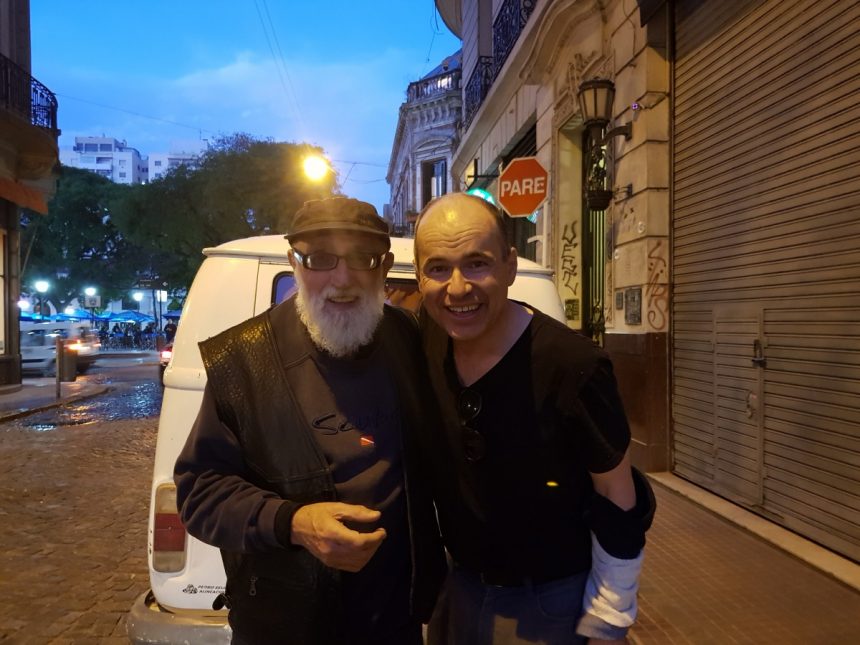 I never thought that when we posed for this photo, it’d be the last time we’d ever see each other. You were seventy-five when we lost you last year. You still had lots of living to do, but I’m glad the cancer got you quickly, because you would have hated years of lingering in a cancer hospice, if such things exist in Buenos Aires.

My friend Paula’s wedding in 2003 gave me a reason to go to Argentina. She and your B&B are two of the main reasons I keep coming back.

I’ve blogged about lots of places, but for me, it’s the people who make a trip. If it hadn’t been for you, I would never have made friends with some great guys from countries like France, Germany, Poland, the United States, South Korea and of course Argentina itself. Plus Australia. For some, we were friends from the start. In one case, it only happened the third time we were both staying at your B&B. We were two of many returning guests, visiting the second home you made for us. 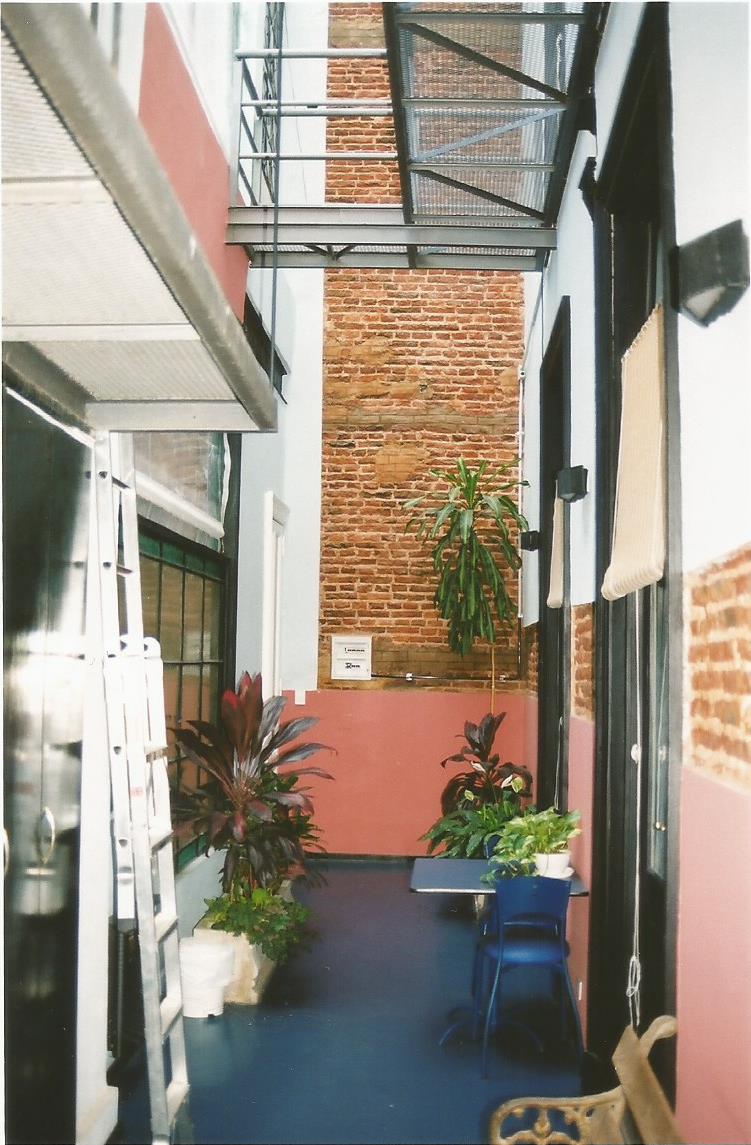 That second home is still going, thanks to Santo and Javier, who were running it when I first stayed in 2003, and have done so ever since. You set things up well so the place could keep going after your death. And so it has. I’m staying there right now.

Partly thanks to you, my Spanish is now good enough that I could write this letter in your native language, but I don’t think my readers would appreciate that!

Thank you Nestor for everything.