Michael from another Perth 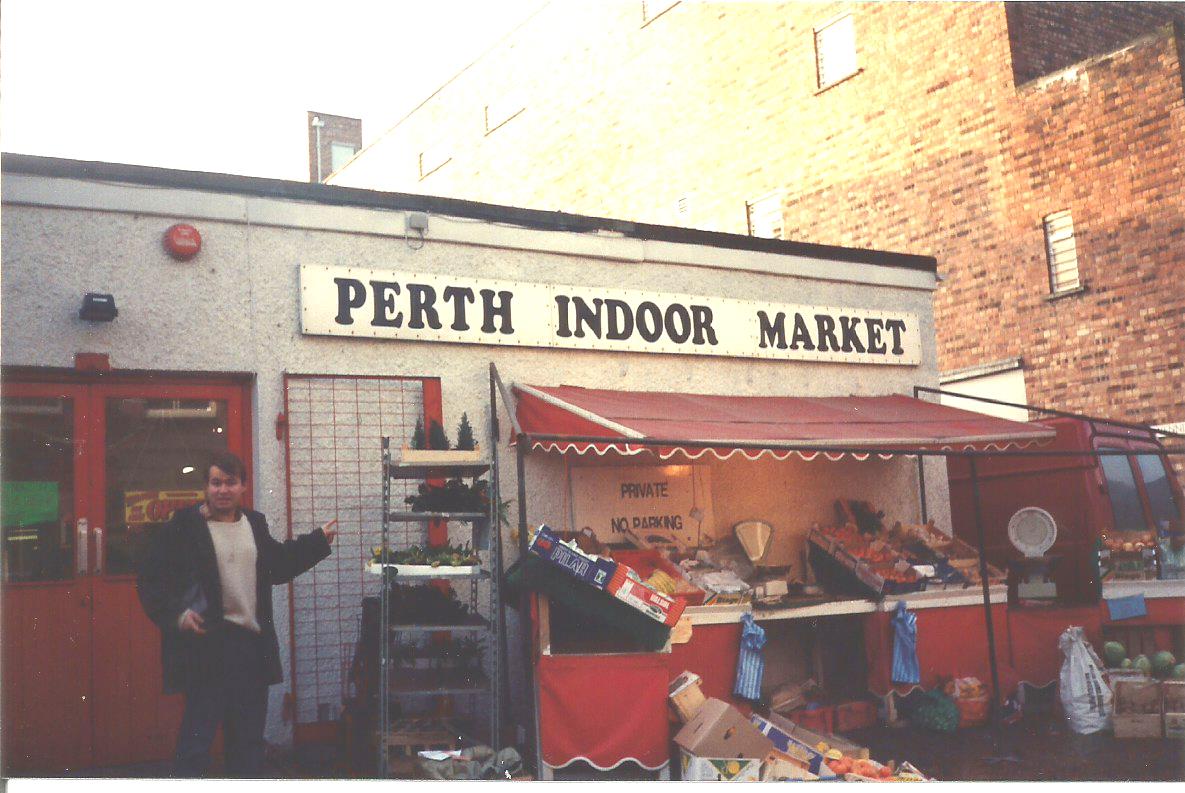 I can’t say that the place our city is named after is terribly exciting. Small, peaceful, quiet and dull – well, maybe not so unlike its Western Australian counterpart! I actually felt quite homesick being there – only worse – because Perth, Scotland isn’t pronounced “Purrrth” – it’s “Pearth” – so it didn’t quite seem the genuine article! We took photos of the signs (the Perth Indoor Market and Woods of Perth) and it was all rather strange.

I wrote that in 1992 about my visit to the Scottish Perth the previous December.

My attitude to Perth, Western Australia, was typical of the time. This was eight years before Lonely Planet caused a local fuss by calling it ‘Dullsville’. Although I think they were only referring to the CBD, the tag resonated with a lot of people.

My home city is quite different in 2017, as I’ve said in the ‘ABOUT PERTH’ section of this blog:

The challenge is to embrace and build on the small bars, cafes and cultural events that have enlivened it over the past decade, while keeping it as the friendly place it always was.

I was probably being unfair on Perth, Scotland, as it was winter.

My Scottish pronunciation of Perth scored me points with a fun Scotsman on a tour of the Kimberley 12 years later.