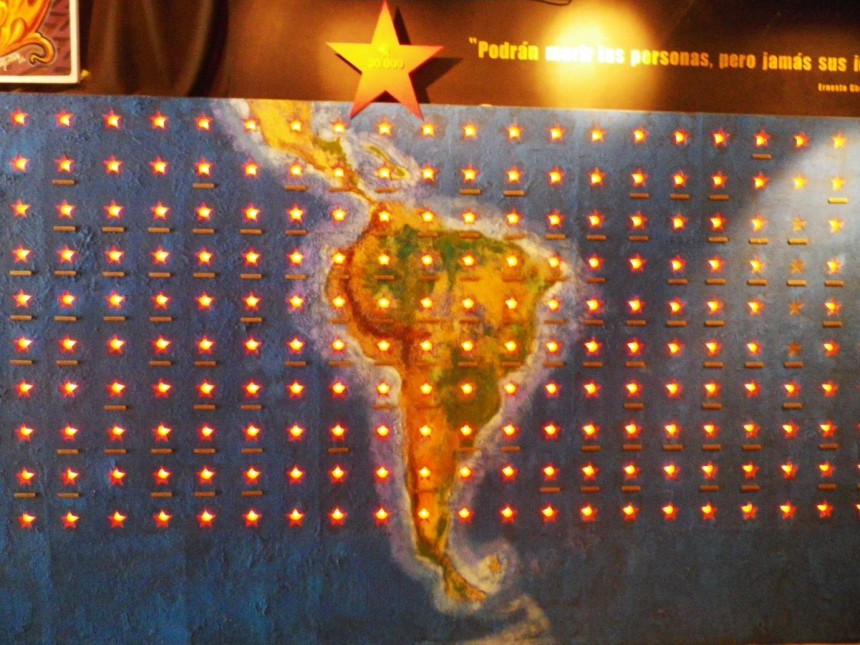 The Madres de Plaza de Mayo started out as women in the late 1970s publicly questioning Argentina’s military government over what happened to their children who’d been taken off the streets and never seen again. 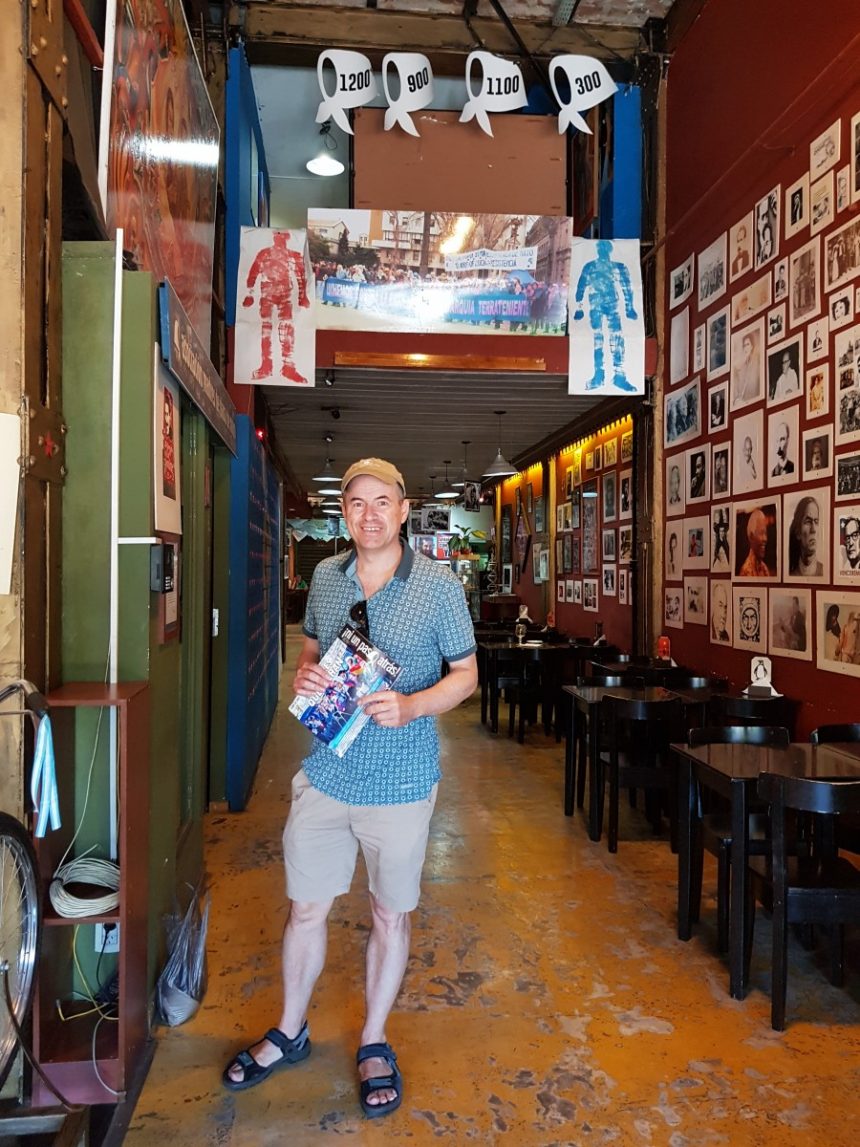 In more recent years, this map dominated one of the walls, with names below some of the stars: 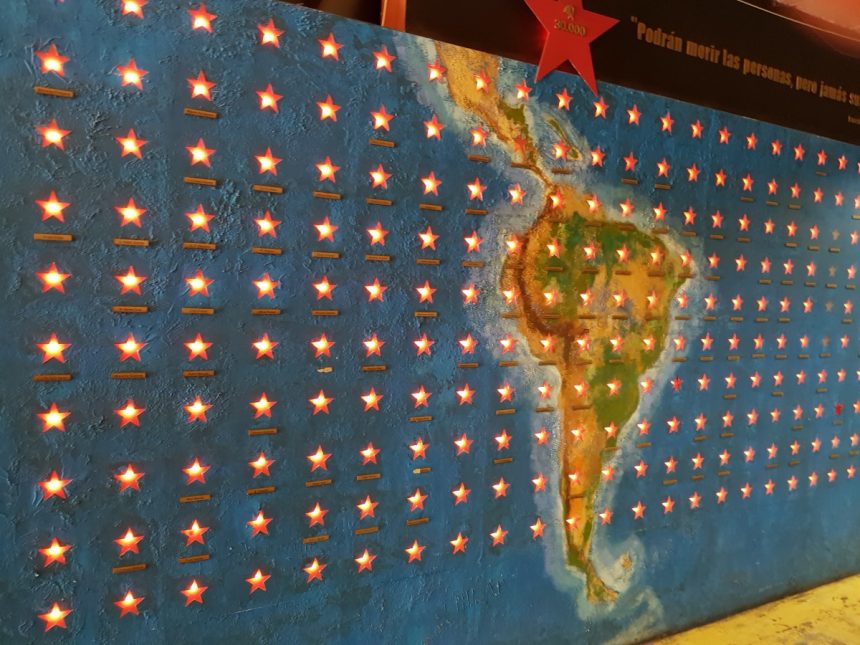 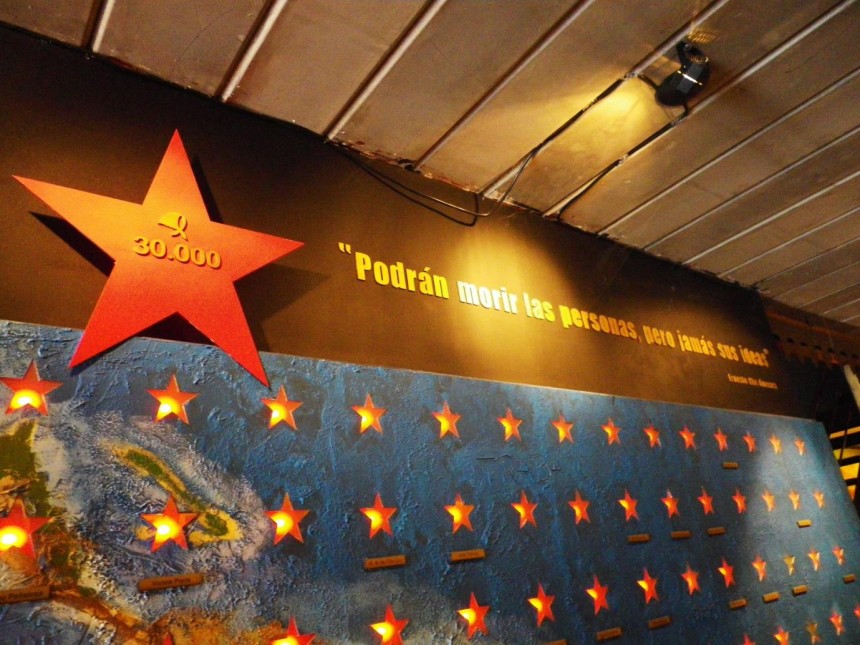 Some of the names were understandable, although not always spelt correctly: 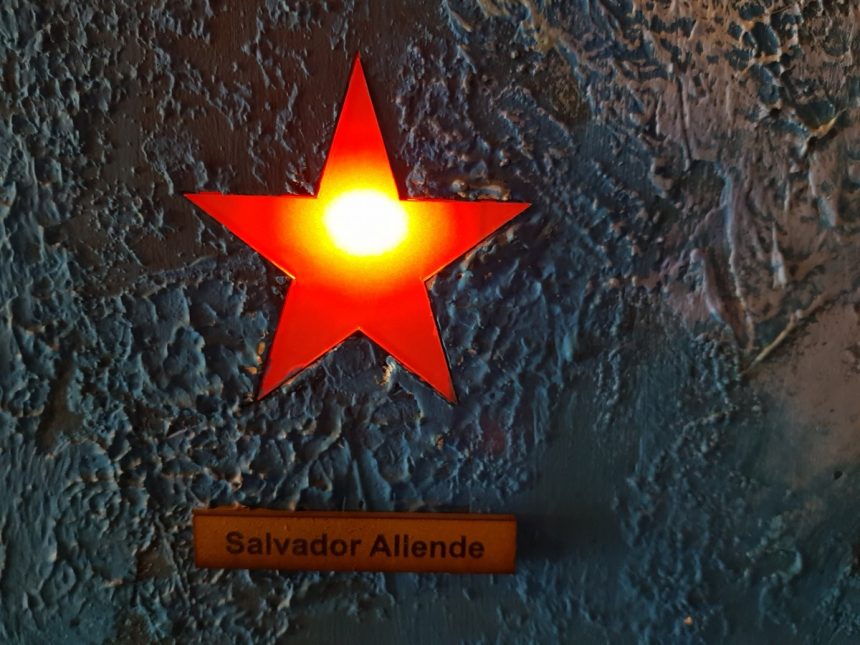 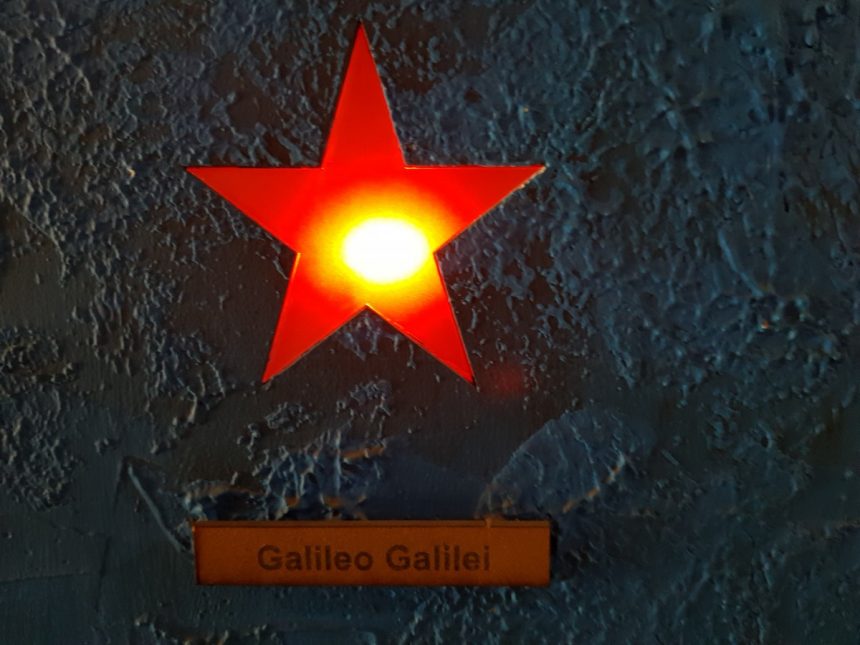 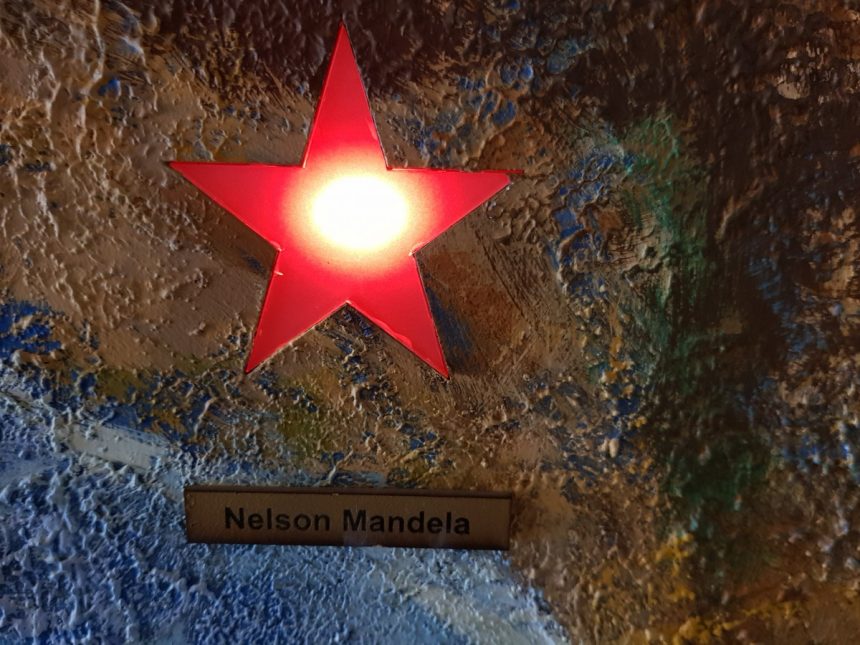 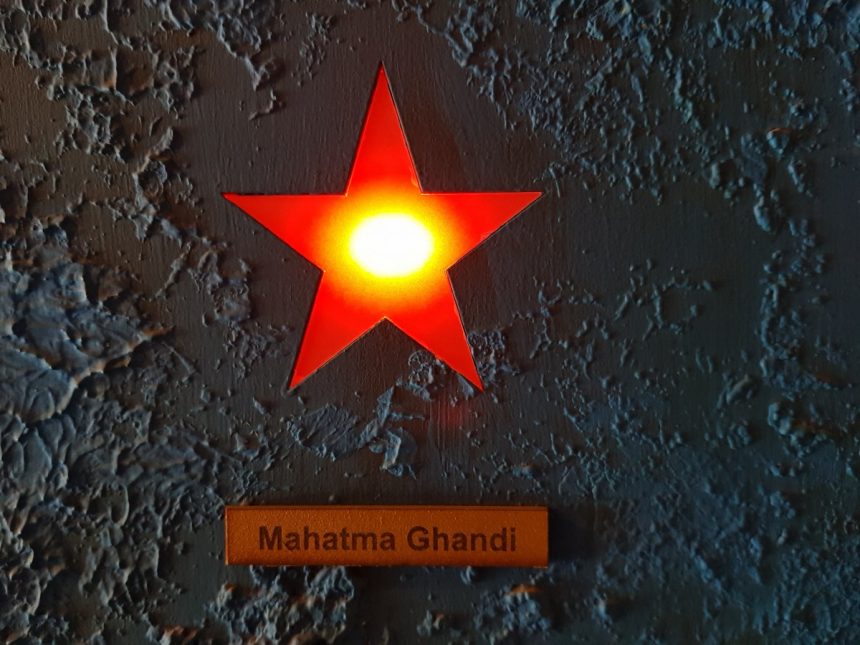 But some of the other heroes did the same sorts of things to other people’s children as the Argentine military government did to the children of the Madres: 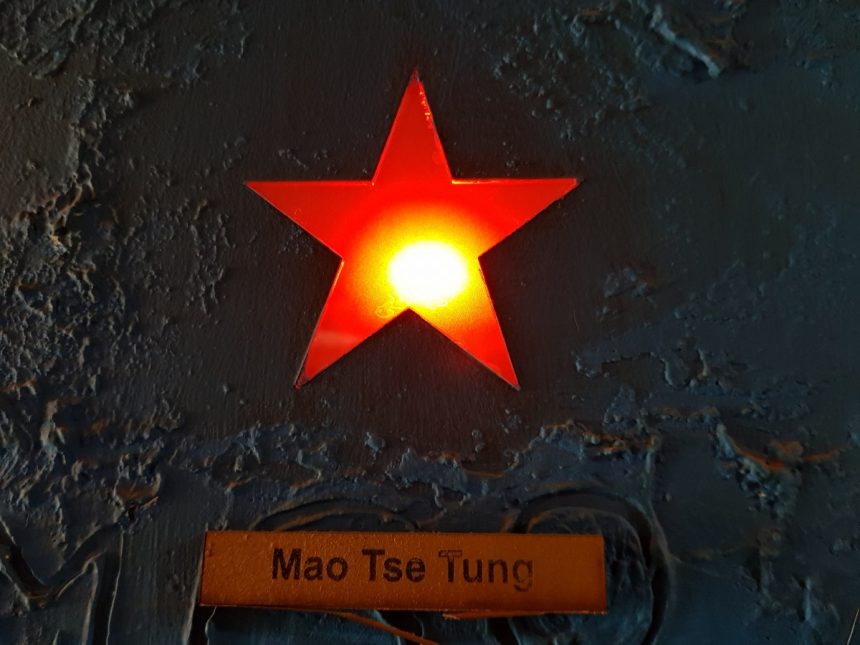 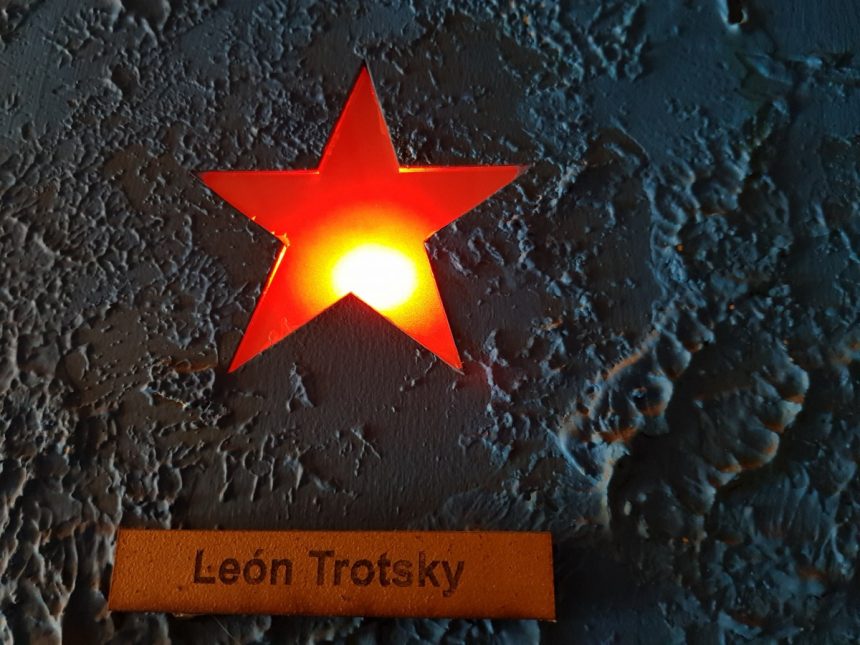 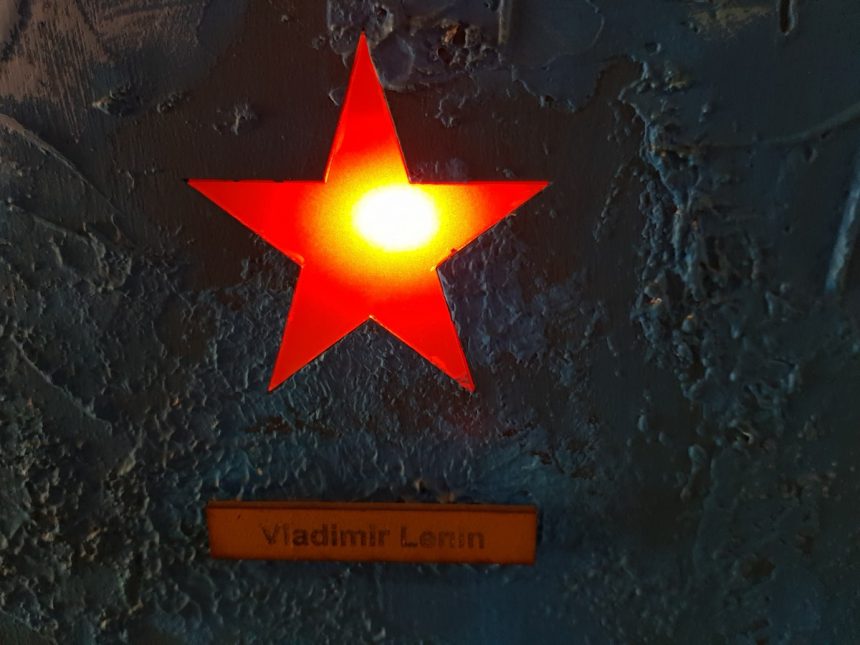